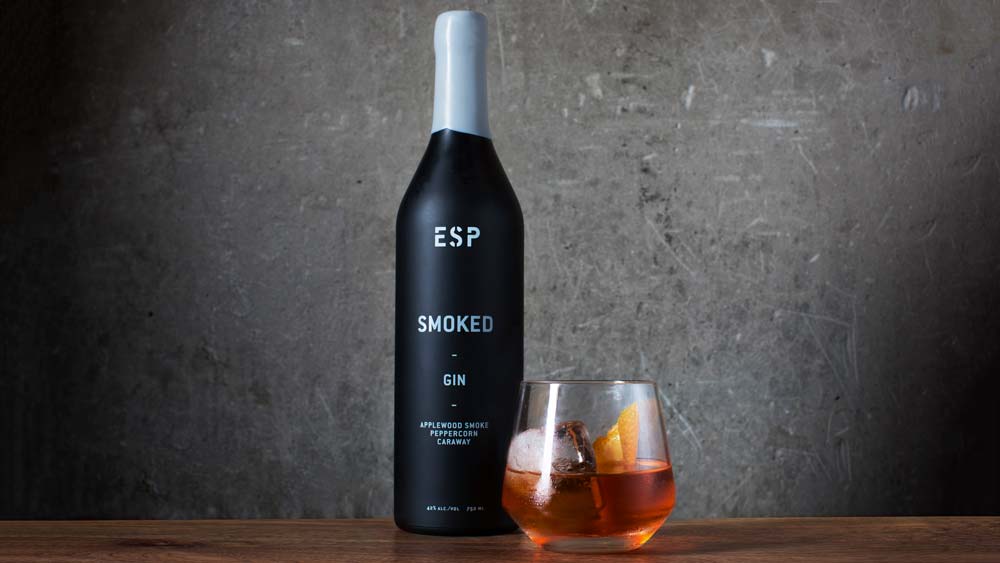 Gin has come a long way since it first appeared as genever in the mid-1500s. François De le Boë (sometimes known Franciscus Sylvius), a Dutch doctor looking to cure the tropical maladies suffered by Holland’s traders, is generally credited with spreading genever’s popularity. Eventually genever morphed into gin, which is based upon the spirits’ base ingredient, juniper berries. In 1700s London, gin truly came into its own since the clear spirit was safer to drink than the city’s polluted water, and was popularised as such, creating the first gin craze.

But even before Dutch genever gained ground as a cure, nearly a millennium ago Italian monks along the Almafi Coast were experimenting with distilling the same botanicals used to make gin today.

These international traditions have led to a vast spread of this most versatile of spirits. Today there are more cocktails made with gin – including the negroni, Tom Collins, and martini – than with any other spirit. Likewise, there are more innovative gins today than ever before. Here are six of the most unique.