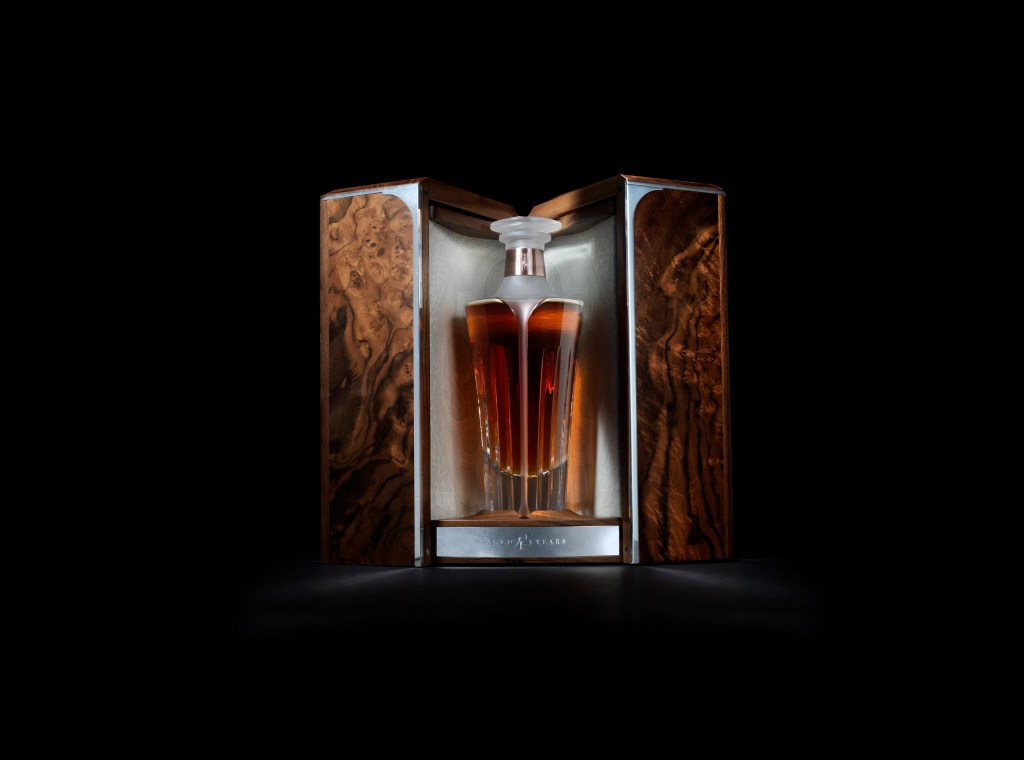 For those not versed in the mores of the amber nectar, silent distilleries – those that have long-since closed their doors, leaving only ‘unicorn’ whiskies maturing in the cellars – have near mythological status in the whisky/whiskey worlds, and the bottlings that eventually emanate from them are more likely than any to become highly sought after by whiskey enthusiasts.

Old Midleton, having been fully decommissioned, never to produce again – is the ultimate of silent distilleries, making the last drops of this inimitable spirit, the first official release from the distillery in 16 years, truly deserving of the ‘rare’ claim in its moniker. 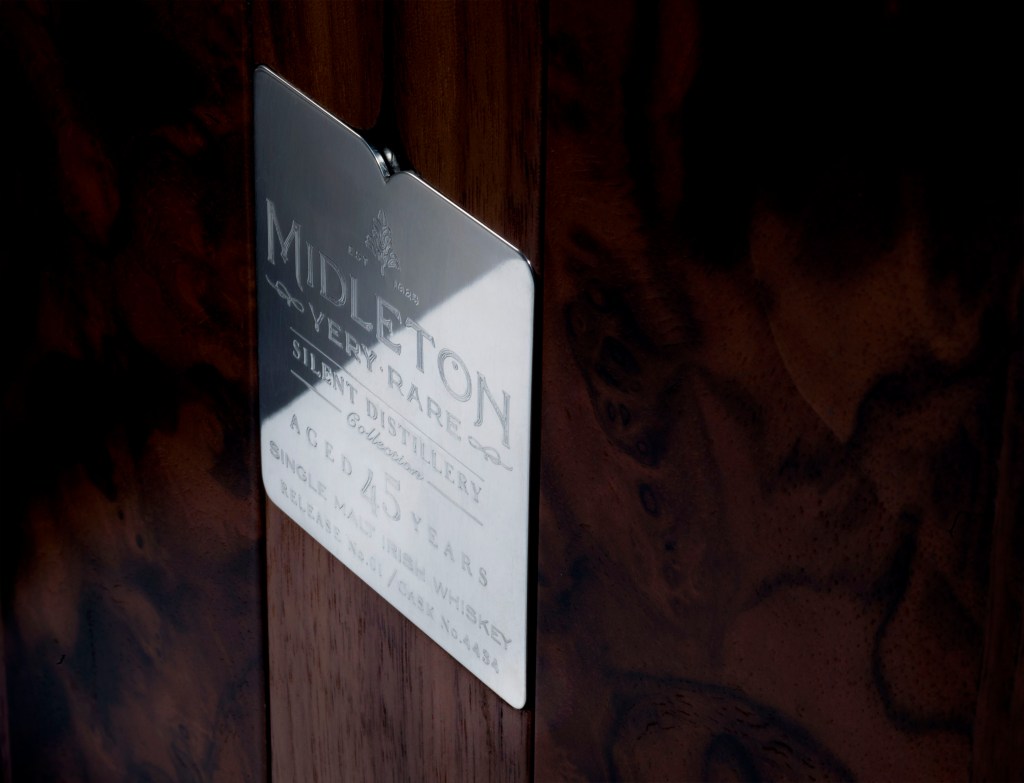 Decades in the making, the spirit for Midleton Very Rare Silent Distillery Collection Chapter One was laid down in 1974 under Master Distiller Emeritus Max Crockett, a year before the distillery’s closure, and, as a peated single malt, was part of a series of innovative trials never to be released or repeated. The third-fill sherry cask that characterises it has been lying dormant for 45 years, painstakingly imbuing the whiskey with notes of ripe honeydew melon, red berries and sweet spices of toasted oak.

Max Crockett’s son, Master Distiller Emeritus Barry Crockett, recalls sourcing the peat for this 45-year-old expression when he was learning his trade from his father, who is widely thought of as the ‘forefather’ of modern-day Irish whiskey. “It’s remarkable that 45 years on we could even be speaking about a whiskey which was distilled in the very final period of the Old Midleton Distillery,” he says. “It’s the ultimate heirloom and memento of the dedication to precise malt preparation, brewing and distillation skills of generations of distillers at Midleton. Furthermore, it’s among the very last remaining whiskey distilled through the largest pot still in the world, a skill which in its own right required great refinement of the distiller’s art.” 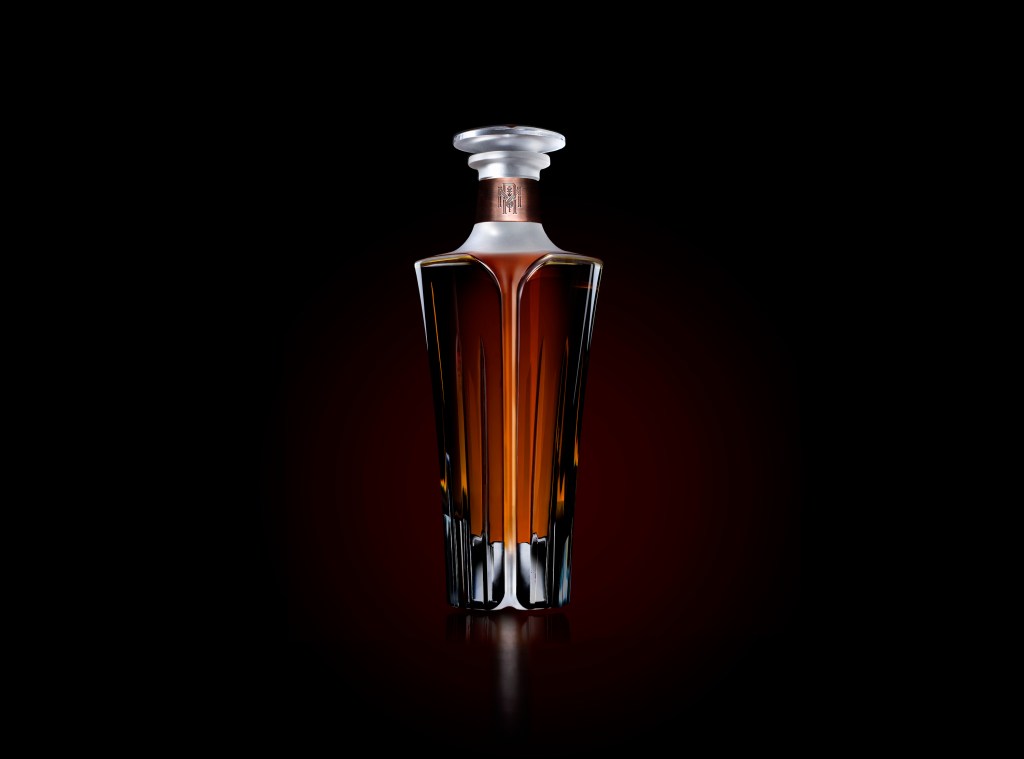 Midleton Very Rare Silent Distillery Chapter One has been decanted into handblown and etched crystal decanter bottles, the work of Ireland’s Waterford Crystal, while each of the individually numbered bottles comes in a wooden display cabinet handcrafted by Irish designer John Galvin, using 200-year-old wood sourced from reclaimed whiskey vats.