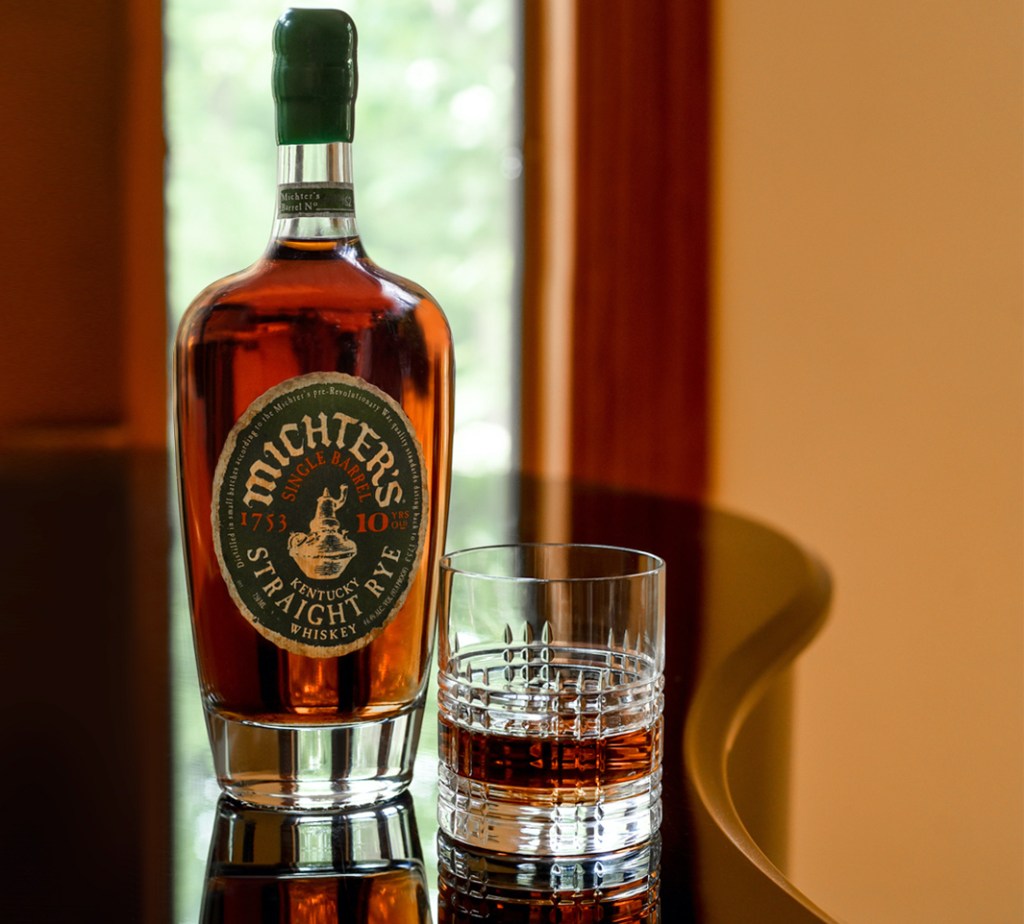 With American whiskies currently enjoying levels of popularity not seen since Prohibition it becomes harder and harder to find an acceptable balance of age, quality and price.

One notable success story is the independently-owned Michter’s, now distilling in the prestigious Shively section of Louisville, Kentucky – the long-time home of whiskey aristocracy. This grand old company has been through hard times and many changes of ownership but is now flourishing.  Recent releases are amongst the finest in the company’s history and keenly sought after by a growing and enthusiastic following.

That’s especially true of the bar trade, who know a good thing when they see it and have a keen eye for value. No surprise that leading industry title Drinks International recently rated Michter’s their #1 Top Trending American Whiskey for the second year running.

Stocks of their older expressions are necessarily limited, but the 2020 release of their 10 Years Old Bourbon and Rye styles has recently been announced. Served on the rocks both are delicious but, as befits great US whiskey, they’re naturally superb in cocktails.

Look out for both as, once on shelf, supplies will not last long.  Typical retail pricing is around $130 (£150) for the Single Barrel Kentucky Straight Bourbon and $160 (£175) for the rarer Single Barrel Rye. As word spreads, prices will surely rise. These are whiskies to collect but, most of all, enjoy.

NEWS FLASH: As if to emphasise my point on value and prices, news reached me that on Sunday last (12 July) at 50 Best for Recovery, a London auction benefiting the global hospitality industry in the wake of the COVID-19 pandemic, a private barrel selection bottling of Michter’s 10 Year Kentucky Straight Bourbon sold for £166,000. This is the highest price ever paid at an auction for a single barrel of Bourbon anywhere in the world, far exceeding previous records – you have been warned!