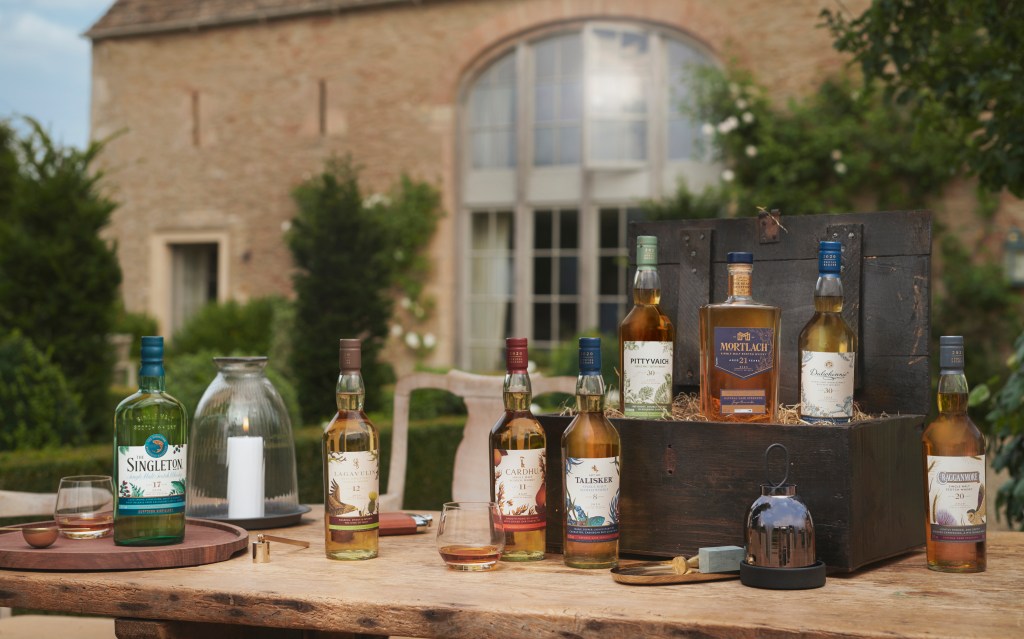 Around late September, keen whisky drinkers can feel their whiskers starting to twitch. It’s not the arrival of the Autumn equinox but the annual announcement of Diageo’s Special Release series.

First seen in 2001, it’s now in its 20th year. It’s evolved over time, of course. By today’s standards the early releases, which began with tiny quantities of Talisker and Port Ellen, seem ridiculously cheap. Because many of these bottles were drunk (and why not?) the prices of these pioneers have now soared as collectors and investors fight over them at auction. Diageo soon realised they had a success on their hands.

So two things that have changed are the quantities available and the prices. But the quality remains high and these are definitely whiskies that you will want to try. Having been slightly overshadowed in the past year by Diageo’s other releases of rare whiskies – notably the 200th anniversary Johnnie Walker blends, the Port Ellen Rogue Casks and the stellar Prima & Ultima Collection – the Special Releases (available from here) have now been entrusted to master blender Dr Craig Wilson. He’s served up a clever encore to the 2019 collection, his first. There are eight whiskies in all, each one addressing the ‘Rare By Nature’ theme and bottled at cask strength. In order of their age, he’s assembled Talisker (8 years old), Cardhu (11), Lagavulin (12), The Singleton (17), Cragganmore (20), Mortlach (21), and Pittyvaich and Dalwhinnie (both 30 years of age). As far as prices go, they range from a relatively modest £85 for the Cardhu up to £575 for the Mortlach. For connoisseurs of very old whisky, the £400 asked for the 30 years old Pittyvaich may well appeal (the Dalwhinnie has a £550 recommended price).

Somewhat cryptically, Diageo don’t give details of all the quantities available – other than the Dalwhinnie, Mortlach and Pittyvaich each having around 7,000 bottles on sale – merely noting for the others that there are “limited quantities worldwide”. It’s quite a change from the 2001 Talisker release of just 100 bottles – little wonder that values continue to rocket ever upwards.

For me, the standout bottles in an impressive array would be the rare Pittyvaich (an opportunity to taste something from this short-lived and now demolished Dufftown distillery) and, for comparison, the mighty Mortlach. Describing his work, Dr. Craig Wilson, Diageo’s Master Blender, says, “I’ve created this year’s Special Releases Collection from some of my favourite distilleries across Scotland, with whisky enthusiasts in mind.”

He’s right: there’s something here for every whisky lover and these releases truly deserve the epithet ‘Special’.