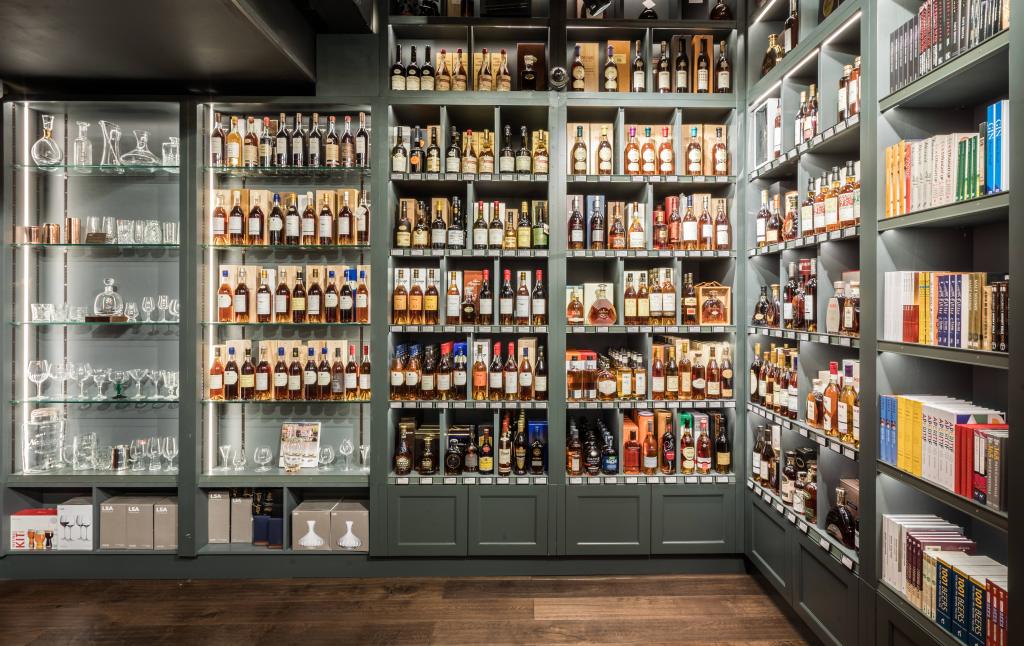 On a casual Wednesday night, with the lighting low at the Bassoon Bar in the Corinthia – now one of the hottest seats in town since the Sager + Wilde team took over the reins – a suave investment banker is supping on a honey-hued glass of liquid. He’s not 80, or sporting a velvet jacket; nor is he a rapper adorned with a gold medallion, surrounded by a harem of booty. For these have been some of the traditional stereotypes of a Cognac drinker: a red-trousered boulevardier or a hip-hop star sloshing it around on a yacht.

The aged brandy made in the Cognac region in France is ridding itself of its traditional image. New, lighter styles are bringing in a discerning audience, and versions from outside the Grand Champagne region are attracting drinkers and professional bar-tenders alike. While it might be premature to call it a hipster drink, it is certainly becoming cooler. Mixologists are using it in increasingly creative ways in cocktails, and it is also gaining traction as an aperitif or even daytime drink. 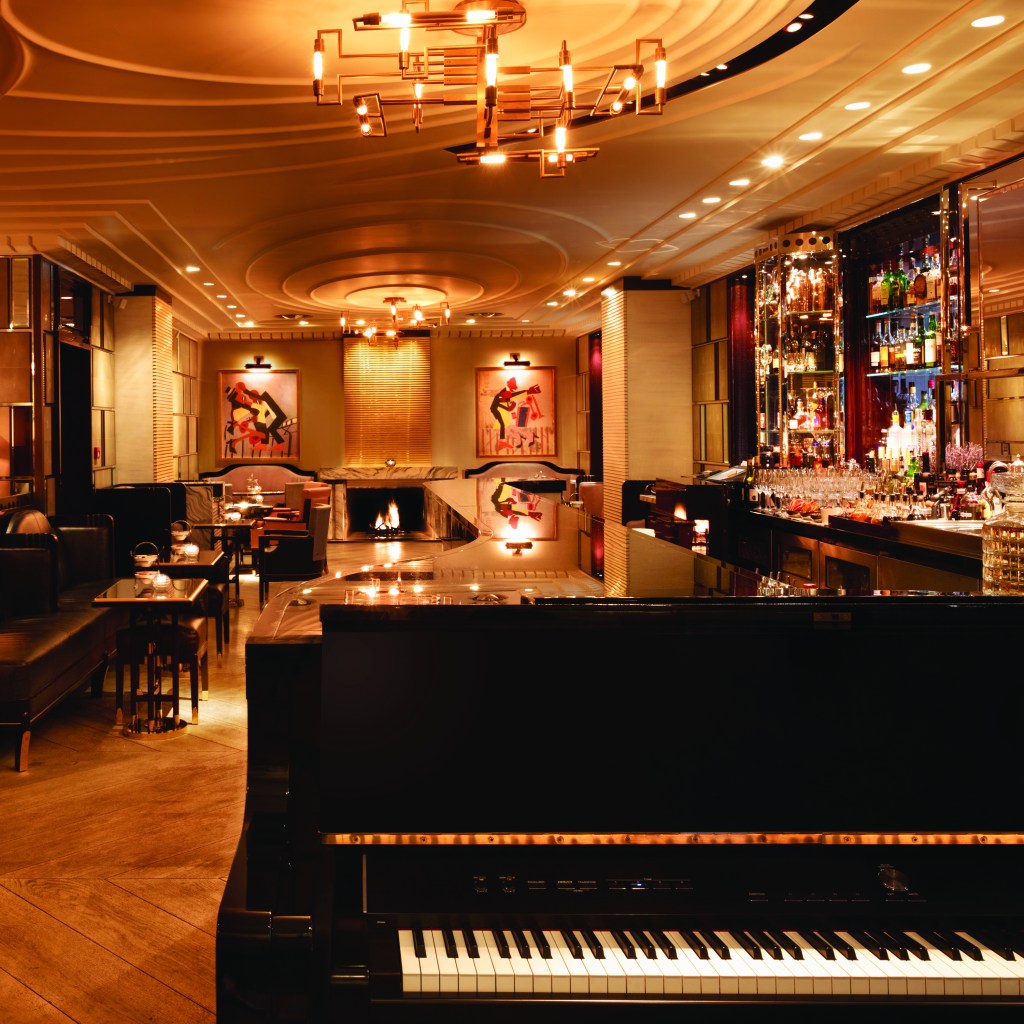 Marcis Dzelzanis at the Bassoon Bar (pictured above) explains its allure: “Cognac is starting to shake off its stuffy image,” he says, “with a new breed of producers embracing a dynamic approach to how the spirit is produced. I like that these houses are interested in both pushing the category forward but also exploring what Cognac used to be before it became such a globally consumed spirit.”

Cognac, usually made from Ugni Blanc grapes, is distilled twice in copper pot stills, before being aged in French oak barrels for a minimum of two years. Consisting of blended eau de vies [distilled wine], they are supple, fruit-driven and light in style. Many of these producers are also challenging the traditional view that all great Cognacs come from the Grande Champagne region, with small pockets of similar terroir found in unexpected regions of Cognac. “Bartenders too, are changing their approach to the spirit, opting to pair it with light, fresh and fruit driven flavours,” adds Dzelzanis. “Whilst previously favoured in stirred-down boozy concoctions, Cognac is making a comeback as a great spirit to use in long and refreshing highballs.”

Guillaume Le Dorner, who co-owns Luciole bar in Cognac with au courant mixologist Tony Conigliari, agrees. “The Cognac market is pretty simple. There are four brands, and all of the others are following … it used to be that the small brands work for the bigger ones; now they’re starting to do things with their own brand. It is the third generation and they’re breaking the codes and doing something new.”

“We’ve definitely seen an increase in interest from the trade since the Cognac Show which has translated to a rise in sales of what I would call ‘mixing’ Cognacs, so VS and VSOP styles,” adds Dawn Davies, buyer for wholesaler Speciality Drinks and retailer The Whisky Exchange (whose cognac range is shown in the main picture above). “After being stagnant for a long time the Cognac industry is starting to really engage with the bars and there are a lot of new styles appearing on the market from the big brands but also the middle size houses.” 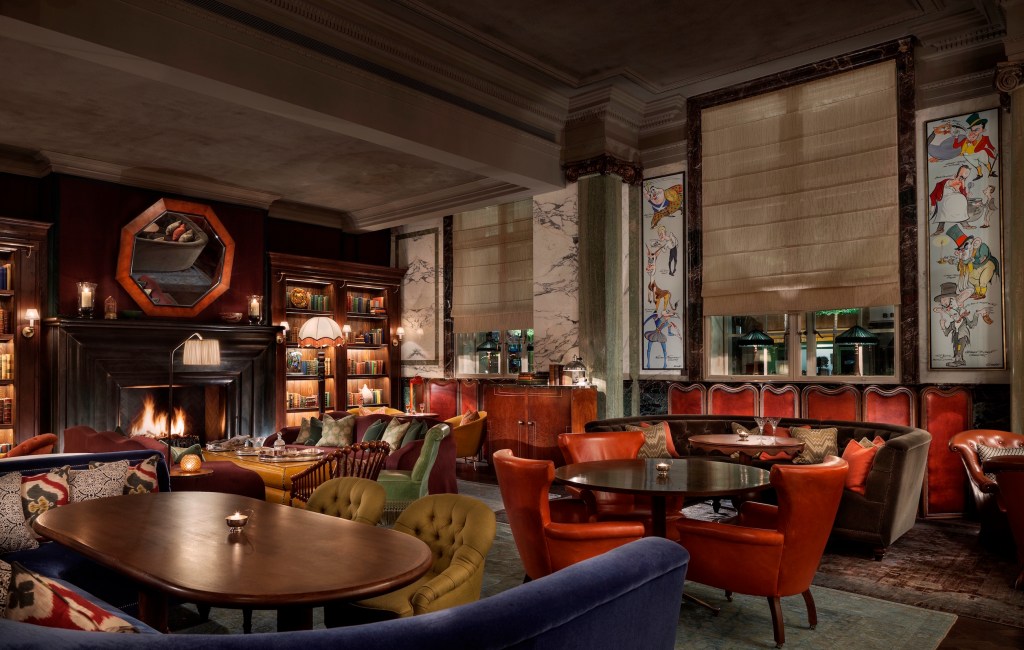 For Le Dorner, a lot of the excitement lies in different barrel finishes (although technically they shouldn’t be called Cognacs if they are not finished in French oak; they are brandies from the Cognac region). One of the most exciting players on the scene is Bourgoin, whose 22-year cask-strength Cognac has been aged for 22 years in traditional French Limousin oak before being finished for a month in heavily toasted micro barriques. It has been bottled at a natural cask strength of 55.3% ABV, which is rare for a Cognac. There are also producers experimenting with different grapes, rather than the usual Ugni Blanc. Chateau de Beaulon for example, specialises in exotic varieties  such as Folle Blanche, Colombard and Montils – delicate varieties which can be  harder to grow but produce a much more floral flavour.

Over at Scarfes bar in the Rosewood London (pictured above), bartender Yann Bouvignies suggests there is actually a small Cognac revolution stirring. “New styles of cognac are emerging with new and younger producers looking to freshen up the category. Older classical cocktails are resurfacing and make their way to the foreground, like the Sazerac, Sidecar, B&B and Brandy Crusta. At Scarfe’s we have a great variety of Cognac drinkers – with guests still looking for the classic traditional style from the luxury houses [such as Louis XIII and Hennessy], but there’s an ever increasing interest in the lighter more vibrant styles from the new producers.”

We’ll raise a glass to that.