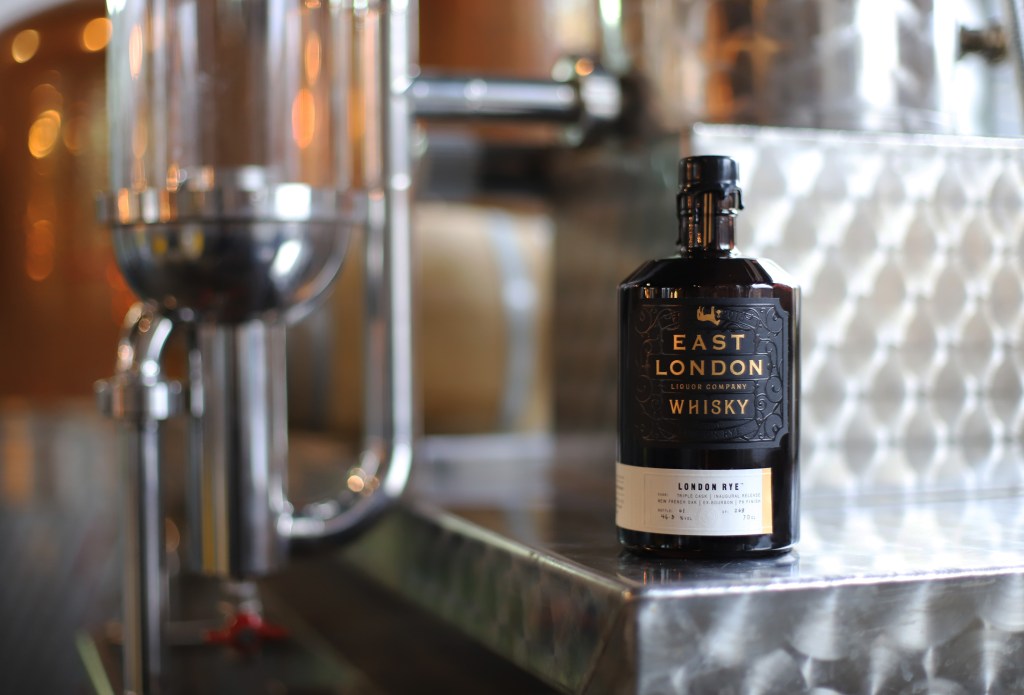 Whisky was not always considered a tipple produced only north of Berwickshire and across the Irish Sea: until about a century ago, England and Wales were very much in on the act. Now, the East London Liquor Company (eastlondonliquorcompany.com) has rekindled England’s whisky-producing credentials with the release of its London Rye Whisky (£85) – the first tipple of its kind to be produced in London’s eastern reaches since the closure of the distillery in Lea Valley in 1904.

“The great thing about producing our whisky in London is that we have a clean slate to be creative,” explains East London Liquor Company’s whisky distiller, Andy Mooney, referring to the heavy regulations to which Scottish producers are beholden. “We’ve put a lot of attention and care into our first release of London Rye – from the char levels of the barrels, to the exact ABV of the final product. It’s perfect to drink neat the minute you crack open the bottle.

The London Rye release is both pot and column distilled, and has been matured in 30L then 60L new French oak casks with level five and level three chars for one year, followed by two years in ex- Bourbon casks, before being finished off for a month in an ex-Pedro Ximénez sherry cask. The results? Notes of toffee, tobacco, dark chocolate, ginger, stewed apple and a wonderful, lingering hint of smoke.

The whisky is available inThe Connaught Bar, 45 Jermyn Street, Core by Clare Smyth, Happiness Forgets in Shoreditch and various salubrious venues in Liverpool and Manchester, and can be purchased from East London Liquor Company bottle shops from noon Saturday 1 December.