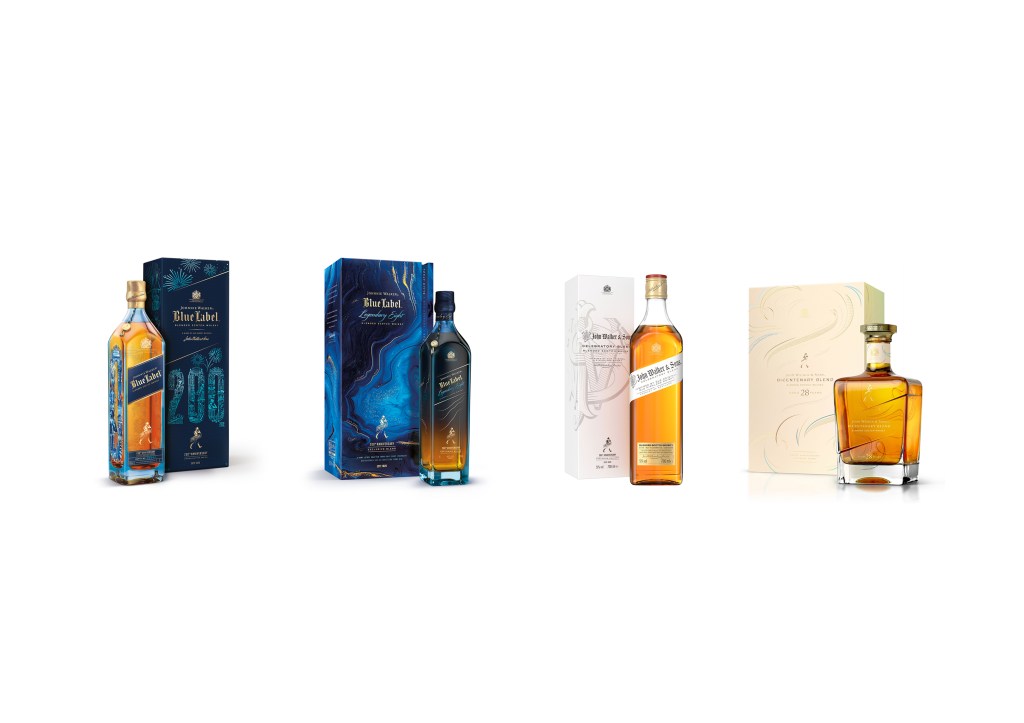 Sometime in 1819, the 14 year old John Walker received the unwelcome news that his father had died on the family farm near Kilmarnock in Ayrshire, Scotland. His trustees, perhaps unconvinced that farming was the future for the boy, used his inheritance – all of £417 – to purchase an ‘Italian warehouse’ in the town. Such was the modest beginnings of today’s global Scotch whisky giant Johnnie Walker.

By ‘Italian warehouse’, Walker’s contemporaries would have understood the business to be a general grocery store and wine and spirit merchants, one of countless thousands up and down the country. But this one prospered. Taking advantage of favourable changes in the taxes on whisky, Walker increased his whisky business, launching his Walker’s Kilmarnock Whisky some years prior to his death in 1857.

But important that though development was, the firm achieved new levels of success under the guidance of his son Alexander ‘Alec’ Walker and grandson Alexander Walker II. They introduced the distinctive square bottle, the slanted label and the brands that became the iconic Johnnie Walker Red and Black Labels, energetically developing their export sales.

By 1925, the firm had passed from family control to the company that today we know as Diageo. Now, with a series of exciting releases, soon to be available in global markets, they are honouring that 200-year history and the Walker legacy. There are four new whiskies, all created by Dr Jim Beveridge OBE, Walker’s Master Blender. 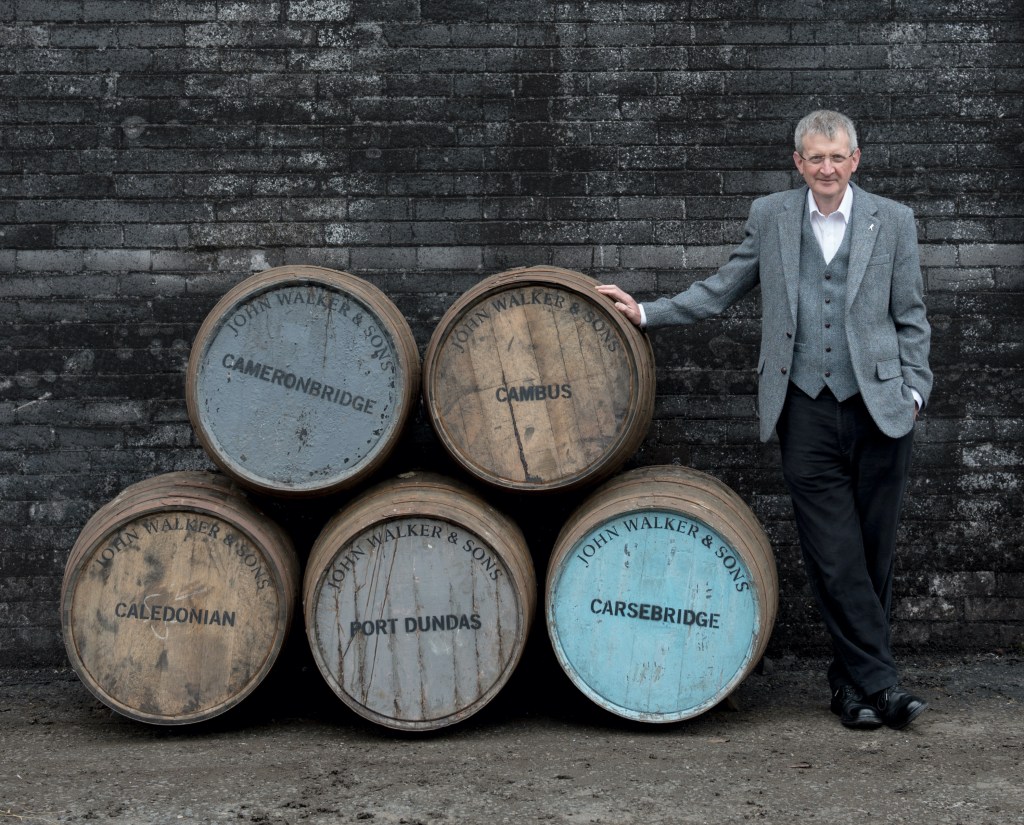 They comprise a 200th Anniversary Blue Label, with limited edition design (sure to appeal to the many Walker collectors) and a Blue Label Legendary Eight blended from only eight legendary distilleries that all existed when John Walker made the first steps on his journey, including some very rare expressions from long-closed ‘ghost’ distilleries. Then there are two John Walker releases: the Celebratory Blend and the ultimate expression, the Bicentenary Blend. These exceptional blends are inspired by John Walker’s pioneering work, using exclusively whiskies of great age and rarity. All the whiskies in the Bicentenary Blend are a minimum of 28 years old and this release gets the decanter style bottle reserved for the premium expressions in the John Walker line.

According to Johnnie Walker Master Blender, Jim Beveridge “Each of these exclusive releases bring a fresh perspective to our 200th anniversary story and are the perfect way to celebrate this huge moment for Johnnie Walker. It feels very apt to be announcing them this week to coincide with John Walker’s birthday.”

Though announced to mark that event, the whiskies will not be available until October in all markets. The company describe quantities as “limited”, and are remaining coy for the moment on pricing and distribution, though presumably more of the lower-priced styles will be available.

Doubtless there will be other promotional activity, Covid-19 permitting, to mark this historic anniversary. The Walker blends are renowned around the world and highly regarded within the industry for their quality and consistency so it’s fitting that such an important moment in the history of Scotch should be duly celebrated.

So, look out for their appearance on a shelf near you and raise a glass to the entrepreneurial skill and determination of a remarkable teenager and his successors. Happy Birthday, Johnnie!