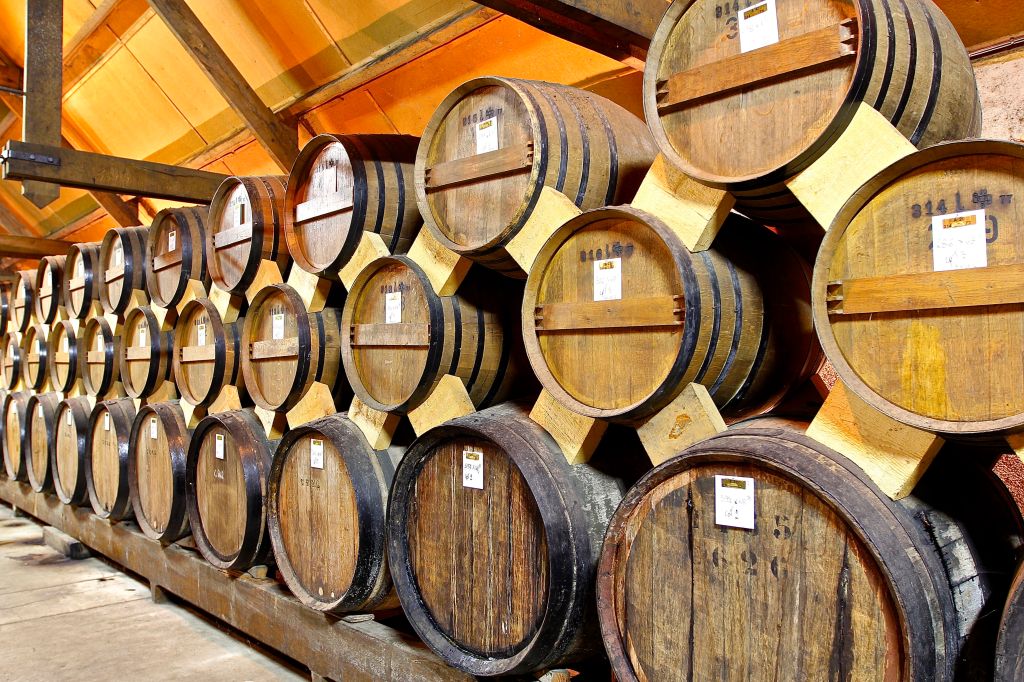 When you think about calvados (assuming you think about it at all), what comes to mind? If the association is a happy one, then you’re probably remembering a sun-soaked meal somewhere in rural France, topped off by a glass of a delicious apple based artisan brandy. More often though, calvados suffers from an old-fashioned image and its association with beret-wearing farmers – and a heavier, old-fashioned cuisine hardly helps.

With a fragmented network of small producers largely lacking in marketing savvy, the major players in the global spirits industry have largely ignored calvados in favour of other artisan spirits such as estate rums, Armagnac and small-batch gin. But in this neglect lies an opportunity. It’s one spotted by ex-Diageo executives Tim Etherington-Judge and Stephanie Jordan, who are determined to drag calvados into the 21st century. Aiming to make a splash, especially in the on-trade, they identified that the spirits industry faces a challenge on its environmental credentials amongst the growing number of younger consumers anxious to minimise their ecological impacts whilst still enjoying a good time.

Their analysis of the distillation process led them to identify calvados, being apple based, as the most environmentally-responsible of all spirits. And, as experienced industry executives, they recognised the opportunity to reposition calvados as a flavoursome, longer drink to compete with gin and tonic and cocktails, rather than its traditional role as a digestif, but without competition from giant brands. That required rethinking calvados’s historic approach to packaging and positioning and taking an entirely new angle. Enter Avallen, claimed to be “the world’s most planet-positive spirits brand”; something delicious, approachable and fun but which has a positive impact on the environment.

The presentation is light years away from old-school calva; indeed, at first glance you might take the tall, slim bottle with its modern, bright label to be a trendy Continental aperitif. That’s deliberate: the bottle is designed for ease of use in a busy bar and the look and feel aims to draw in younger trialists, unfamiliar with calvados’ faded image and receptive to a message of sustainability that’s not unduly ‘worthy’. 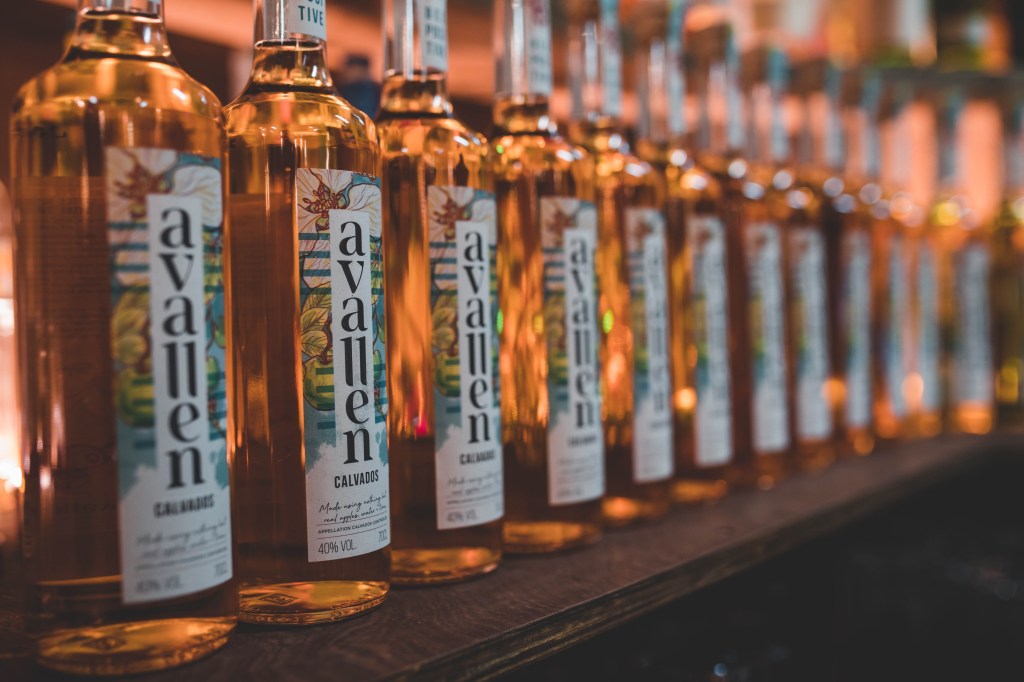 With their experience working with the bar trade, Etherington-Judge and Jordan developed the product, packaging and positioning and took Avallen to a careful, low-key launch on a self-funded basis. It has already garnered a number of industry awards and key buyers in top on-trade outlets have supported the brand. Important on-line retailers such as Ocado and The Whisky Exchange (TWE) have enthusiastically adopted it. TWE’s Wine & Spirit Buyer Dawn Davies, MW is a big supporter, telling me: “I love the liquid [and] I really think they are doing a great job pushing the category and putting Calvados front and centre.” Avallen have now turned to crowd-funding on Seedrs to support the next stage of the brand’s development. At the time of writing, they were approaching two-thirds of their £175,000 target with around a month of the pitch still open.

And, they are not the only passion-driven drinks industry small business looking for funding. If a new-look calvados for the 21stCentury doesn’t appeal, you could consider the Cracker Drinks Co. Ltd., offering equity in an independent craft drinks maker with a healthy obsession for premium, all-natural juice drinks (they’re seeking £250,000 via Seedrs.com). Or, for a broader-based approach to craft spirits, especially in the US market, perhaps backing Drifter Spirits might enhance your portfolio. Their industry-savvy team are looking for up to $500,000 (around £380,000) on we.funder.com

These small start-ups are high-risk and not for the inexperienced investor. But success stories such as Fevertree and BrewDog prove that success can follow a bold approach and, if your investment flops, you’ll at least have enjoyed backing some young entrepreneurs and serving some novel drinks at your next cocktail party!

The above does not constitute investment advice. As with any investment consider the risk factors, do not invest more than you can afford to lose and seek appropriate professional advice. Disclosure: the author of this article, who has not received a fee, has personally supported the Avallen project on Seedrs.com