Bathtub Gin
The phrase ‘bathtub gin’, having entered parlance in the prohibition-era United States, refers to spirits made in amateur conditions. Which is ironic in the case of this fantastically flavoursome drop from small UK makers Ableforth’s, which is packed with fresh, bold juniper tones followed up by fragrant citrus and cardamom notes with a hint of orange peel and cinnamon. Forking out for decent tonic is utterly imperative.
£31, masterofmalt.com 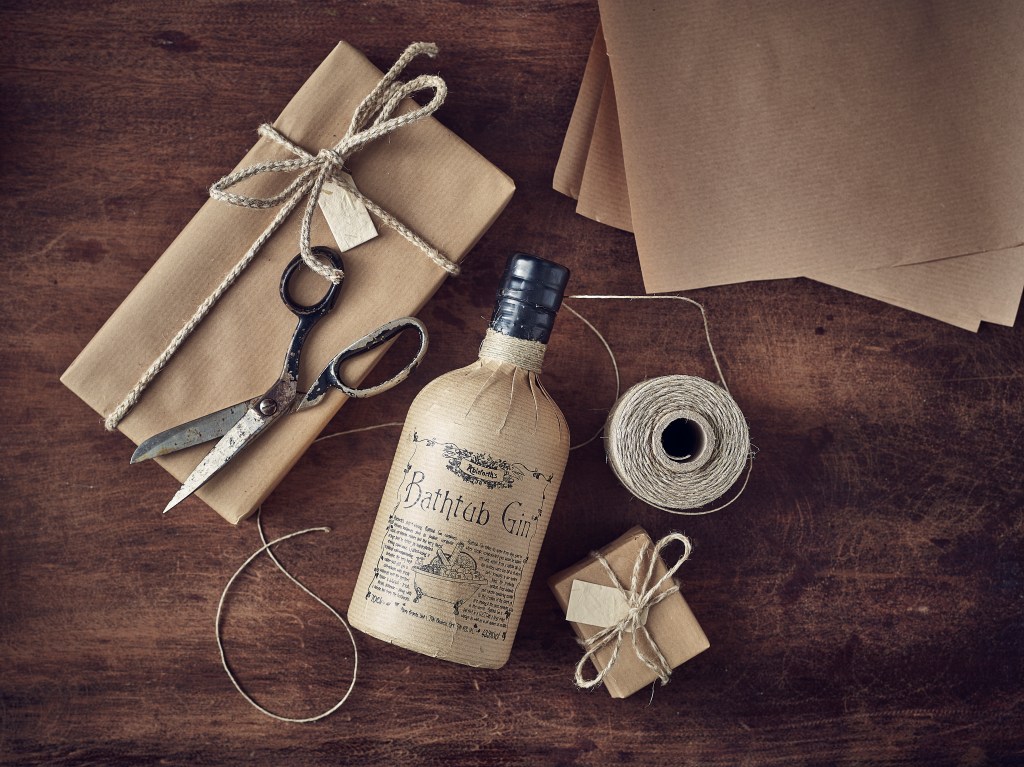 The Duppy Share Rum
Rum is still enjoying a protracted resurgence in popularity – see facts and stats below – and this fine example of the molasses-based spirit also has an intriguing story behind its name, ‘duppies’ being dark, rum-pilfering ghosts in Caribbean folklore. It’s made up of a bold three-year-old from Jamaica and a five-year-old from Barbados, and packs tropical fruit flavours and a warm, buttery finish. Party punches are acceptable but leave the “black doctor” in the fridge until the morning.
£27, from Harvey Nichols, John Lewis, Selfridges and other outlets 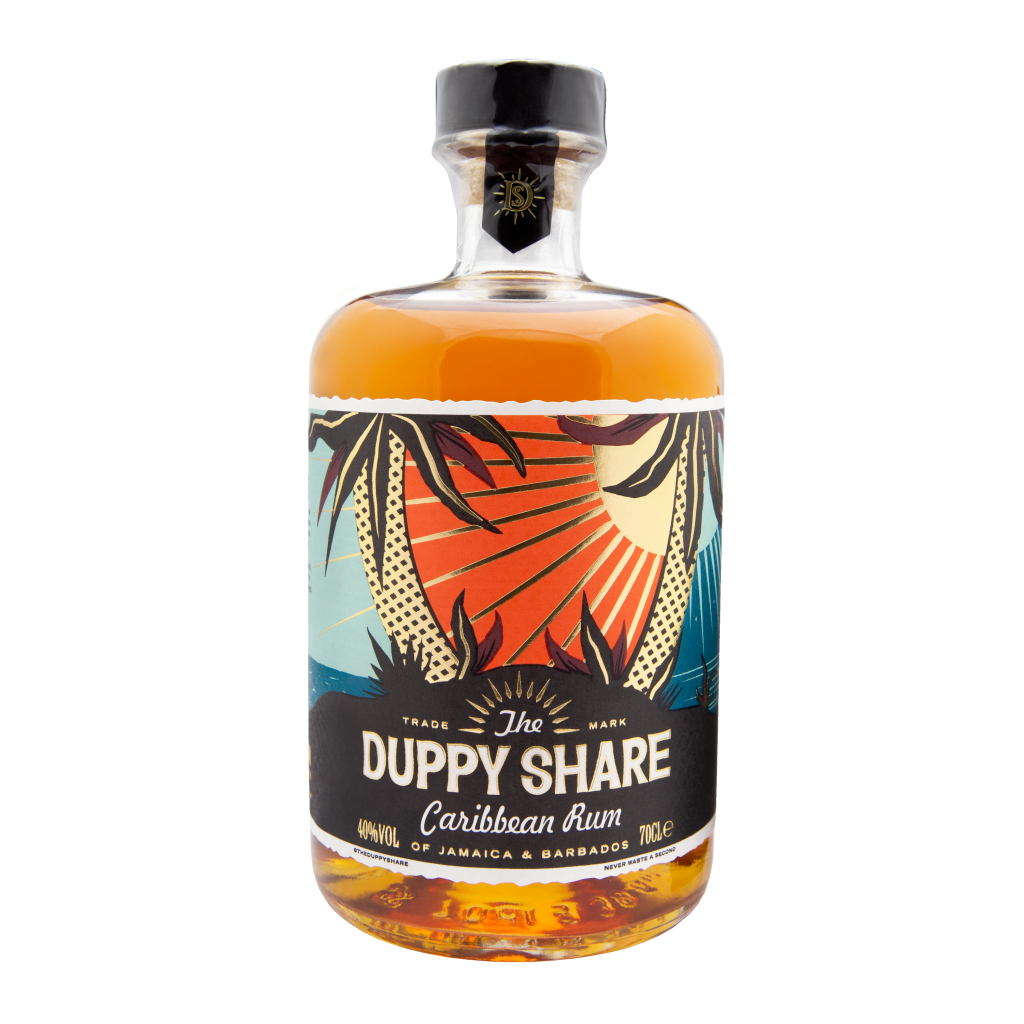 Aerolite Lyndsay 10-Year-Old from The Character of Islay Whisky Company
Smoky with a delicately sweet finish, Aerolite Lyndsay – a peated single malt from an undisclosed distillery on Islay – is afforded its unique character by the  Aerolite Lyndsay blenders’  resting the liquid it in a carefully curated selection of bourbon, Spanish oak quarter and character casks. The result is a bold drop, perfect for making hot toddies.
£44.95, masterofmalt.com Singani 63
The Muscat-heavy grape spirit – produced since the 16th century by South American monks as sacramental wine, and discovered by Steven Soderbergh (pictured below in a Muscat vineyard) while he was filming the two-part biopic Che –  the national spirit of Bolivia is a fantastic lead player in a cocktail. Consider using it in place of gin in a Negroni, in place of rye in a Vieux Carre or with fresh lemon juice, syrup, Champagne and a lemon twist.
£32.95, amazon.co.uk 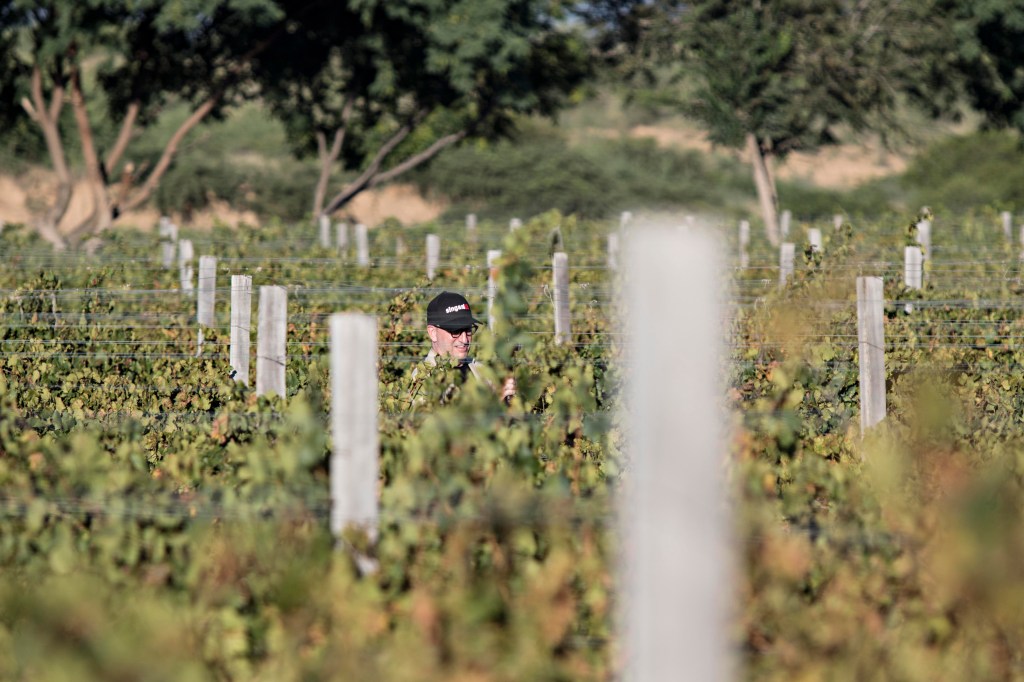 Darkness 8-year-old Single Malt
Intense sherried whisky at its finest. First matured in ex-bourbon barrels for eight years, Darkness then spends three months in specially-coopered Oloroso sherry octaves. The small casks mean more interaction between the wood and the whisky, creating an even bolder flavour – think candied orange and amaretti biscuits, with a subtle hint of toastiness on the finish.
£49, masterofmalt.com