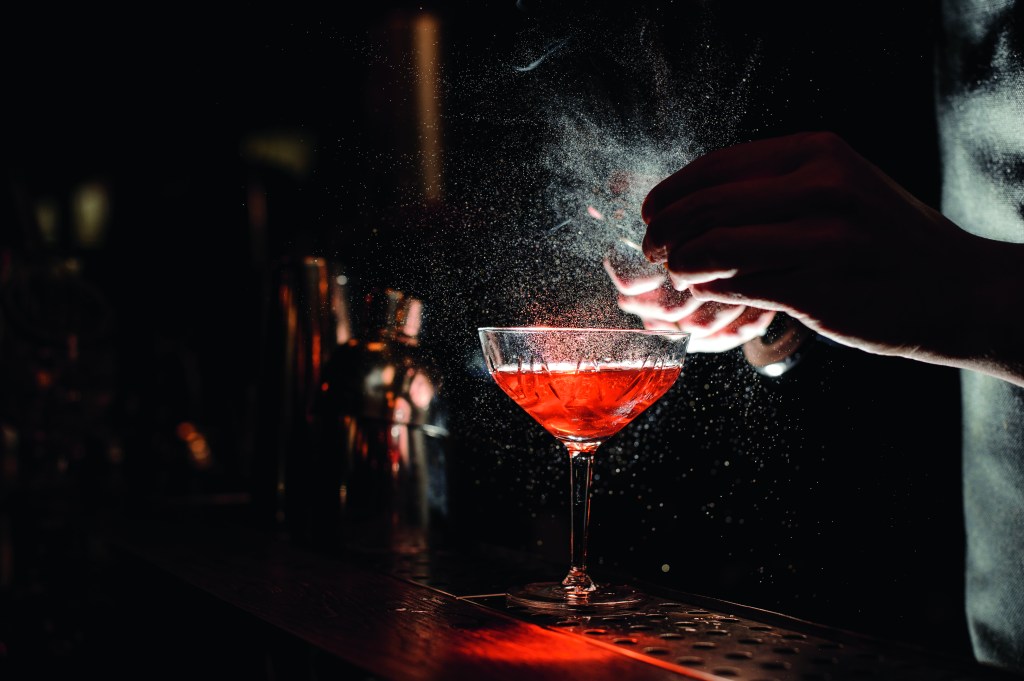 At last year’s Whisky Show, some of the surprise hits were to be found in a section not even dedicated to the malted spirit. It was the aged rums that caused something of a stir, from the tropical pineapple and blood orange notes of the estimable Hampden Estate Rum to the lip smacking single cask offerings from Foursquare Rum Distillery (a Bajan distillery, and one of the forerunners in exceptional new rum) such as their lip smacking Destino.

With price tags for upmarket rums now reaching into four figures, these are a world away from a Cuba Libré under a swaying palm. And The Whisky Exchange has noted a rise in rum sales of 64 per cent in volume and 91 per cent in value, with bottles aged in ex-wine sherry and cognac casks particularly sought after by connoisseurs.

Some favourites include the collaboration between Italian bottler Velier and Hampden Estate – which is historic as the latter has spent most of its 256 years blending rums, never releasing its own single barrel creations until now. Created using wild fermentation, it has no added sugar, is all distilled in pot stills and is fully matured in the tropics. Go large with their Overproof rum, dancing with spice and tarred oak (£79.95).

Another ultra-premium offering is the limited edition Dictador Glenfarclas 1972, with only 12 bottles being offered at Harrods for £1300 each. Borne out of the 2 Masters rum project, it is a series of partnerships between Colombian company Dictador and premier Cognac, Whisky, Champagne, Armagnac, Bordeaux and Sauternes houses. The Dictador Glenfarclas rum originates from a 1972 single vintage cask and features malted barley overtones on the nose, Medjool dates to add a depth of sweetness and a lingering finish of toffee and toasted coconut.

Gladly, times have moved on since rum’s association with the slave trade, but what hasn’t changed is the style of rums, which varies from island to island. Barbados produces light golden rums and no caramel is allowed to be added to colour it. Jamaica is known for its intense drops, usually pot rather than column distilled. Try the exceptional Cambridge Jamaica Pure Single rum 2005, (£160, Whisky Exchange). Spanish style rums, from countries including Cuba, are lighter and heavy on the oak. Turn to Trinidad for light floral rums such as the Scotch Whisky Society’s single cask bottlings. The slightly oddly named Three Spice Crème Brulee, otherwise known as Cask no R10.2, is aged in an ex-Bourbon barrel and packed with caramel and vanilla bean (£195). The big brands are also leading the change. Zacapa XO is still one of the finest additions to any cocktail cabinet, as will be Pernod Ricard’s Havana Club Tributo 2019 edition (£345), of which only 2500 bottles will be available when it is released later this year. Sampled under a swaying Banyon tree at LUX in Mauritius last month, there were some other stunners, including a Blue Penny single cask limited edition and a Saint Aubin 1819 ten-year-old.

Bars are catching on to rum’s burgeoning status, including TT Liquor in East London. “At the moment I’m very excited by Union 55,” says owner Jake Rogers. “It’s a relative newcomer to the market, and it was actually created by a good friend of the company – Ruben Maduro – out in Amsterdam. He describes it as a perfect union between land and sea, and I’d say it falls somewhere in between a classic drinking-style rum and a more sophisticated spiced rum. So they take a base cask-aged rum sourced from Barbados, leave it to infuse with a blend of botanicals for 55 days, before adding a touch of Añana Sea Salt to it to finish.”

Dawn Davies, buyer for The Whisky Exchange, says that “rum is definitely have a moment, maybe more than a moment. Gone are the days when it is just the liquid that gives a mojito some alcoholic strength. We’re now looking at a category full of rums for sipping, a plethora of different styles and a huge flavour spectrum. We’re also seeing how rum can play a premium ballgame with independent bottlings of old and rare liquids as well as small batch creations.”

And we’ll drink to that. 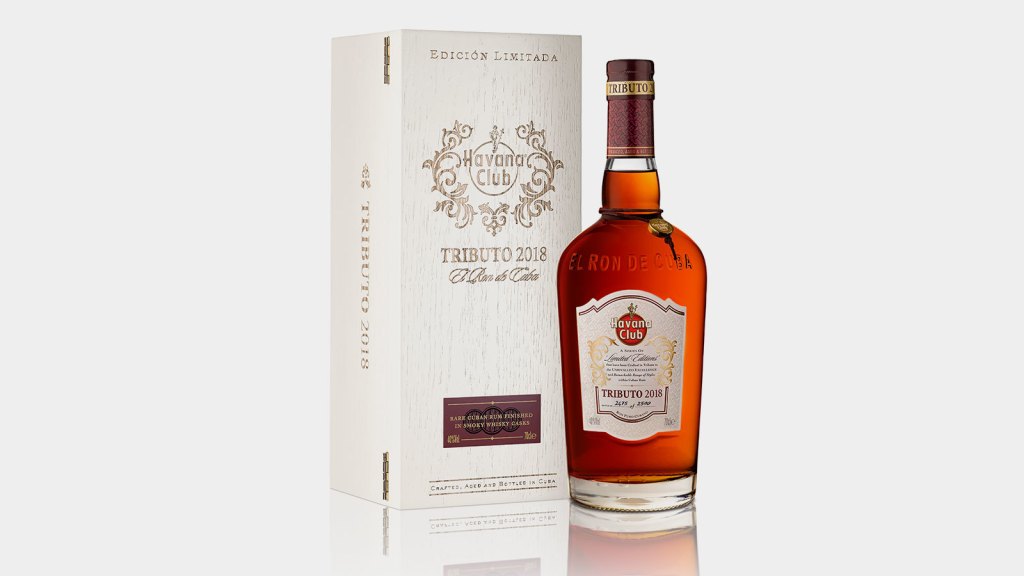