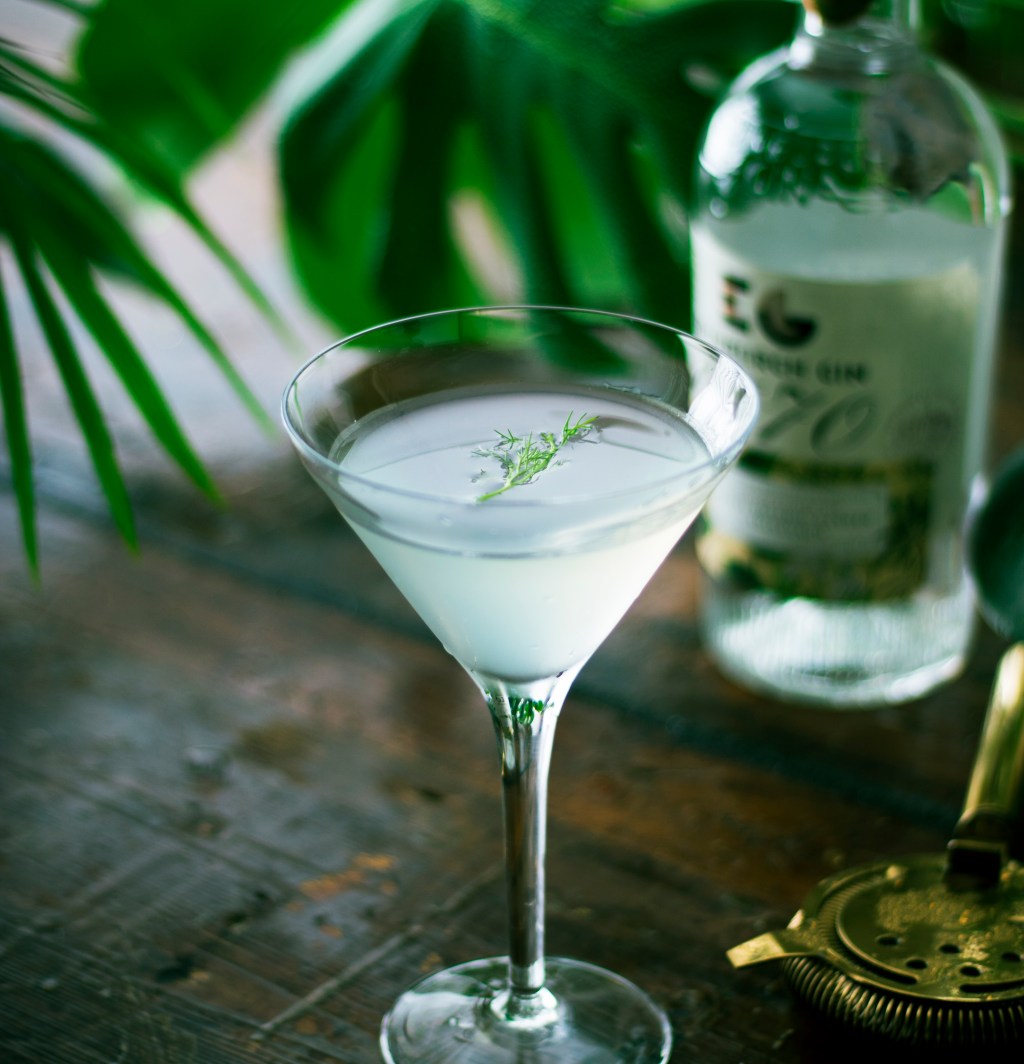 Gin. It all started when some unknown Dutch pharmacists discovered that juniper berries and alcohol made the perfect pairing. ‘Dutch courage’ helped fire English soldiers in the Thirty Years War (1618-1648 – and don’t worry, the history lesson is almost over) and they brought the taste for ‘Hollands’ or ‘Genever’, hence gin, home.

Our own enthusiastic distilling industry was happy to meet the demand for this fashionable new spirit and England’s love affair with gin began. It’s never really stopped and today gin is the hottest kid on the block, with a generation of craft distillers attracting legions of enthusiastic consumers drawn by a range of new styles that are sometimes bewildering but always exciting.

At heart, gin is a simple enough product: neutral grain spirit (think very high strength vodka) is re-distilled with a selection of herbs, fruits or spices to provide flavour. The precise ingredients selected and their proportion give any specific gin its unique and individual taste. The distillers’ skill is in balancing them and reproducing the effect bottle after bottle. The Sunday-name for these herbs, fruits and spices is ‘botanicals’ and every gin has them. Only juniper is mandatory: after that, it’s a free-for-all – while some classic gins have fewer than ten botanicals, some new craft gins use many more (Monkey 47 has 47, though no simians are harmed in its production).

But where did this all start? Well, if we recall gin’s roots as a medicine – used for centuries as a topical antiseptic, juniper berries also contain flavonoids thought to improve blood circulation and, many believe, help fight kidney and liver disease – those early botanicals likely came from a monastic source or a ‘physic garden’, which is a type of herb plot with medicinal plants, originating in the 15th century. By the mid-1600s they had arrived in Britain and soon our early distillers, still interested in gin’s medicinal benefits, were enthusiastically exploring the potential contribution of these exotic ingredients.

The UK’s earliest physic garden is said to date from 1621, when it was established in Oxford. By contrast, The Oxford Artisan Distillery (TOAD) was founded as recently as July 2017, and the two entities are now collaborating with the physic garden’s present day incarnation, the University of Oxford Botanic Garden, to produce Oxford Physic Gin (42.1% abv; SRP £34.95 for 50cl). Under an exclusive 25-year licence from the university, TOAD has created a counterpoint to its flagship Oxford Dry that master distiller Cory Mason describes as “a unique botanical expression of a medicinal garden, with a much more complex and herbal character. For the botanical inspiration, I had 400 years of history to draw on, as well as historical documentation, and the specimens currently grown in the garden.” 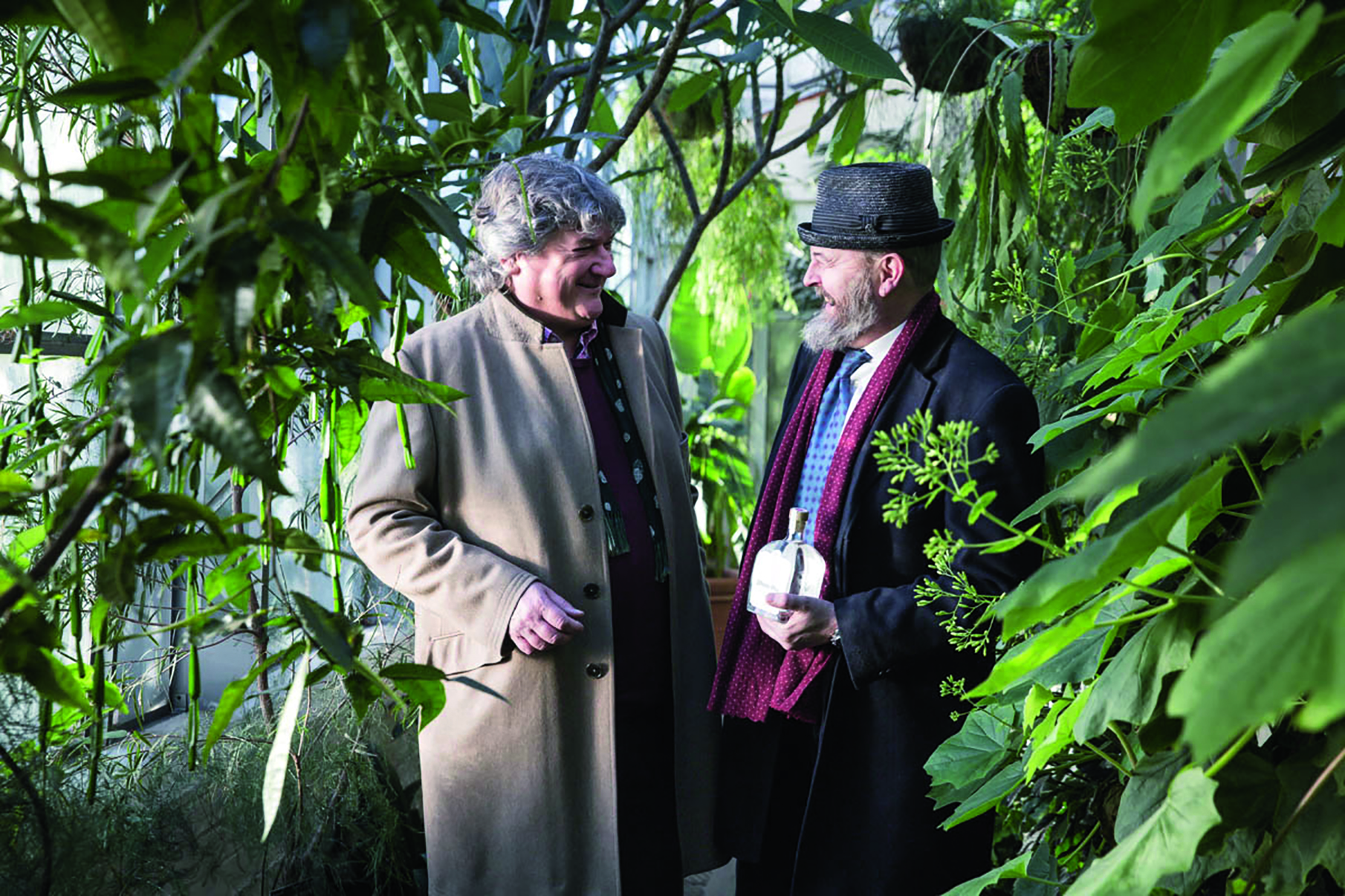 In 1648, the garden’s first Keeper, Jacob Bobart the Elder, created a catalogue of all the plants which he grew which is now preserved as a treasured manuscript. Some 25 botanicals in total, mostly from Bobart’s list and many grown and foraged in the garden today, give Physic Gin its distinct personality and flavour. “This gin is medicinal – in a good way,” maintains Cory Mason. “Botanicals like wormwood, rue and sweet woodruff bring a deeply complex flavour to bear and take us back to the time when plants formed the base of all medicine. Expect rich, earthy notes from this gin – like nothing you’ve tasted before.”

But, as Mason discovered, the pursuit of authenticity comes with its own challenges. As he explained, around half of the botanicals are harvested from the Botanic Garden itself, and each potential botanical then individually tested in the lab at the distillery. However, “most of the botanicals we first tested were rejected,” he recalls. “Predictably, plants that are grown for their medicinal value often end up tasting fairly medicinal.”

Despite that unpromising start the TOAD team persisted and the result is a great sipping gin that, in a nod to both gin’s early days and current fashion, can be enjoyed neat. But you won’t go wrong serving it in the classic G&T, in which Mason recommends “a small slice of grapefruit” as garnish.