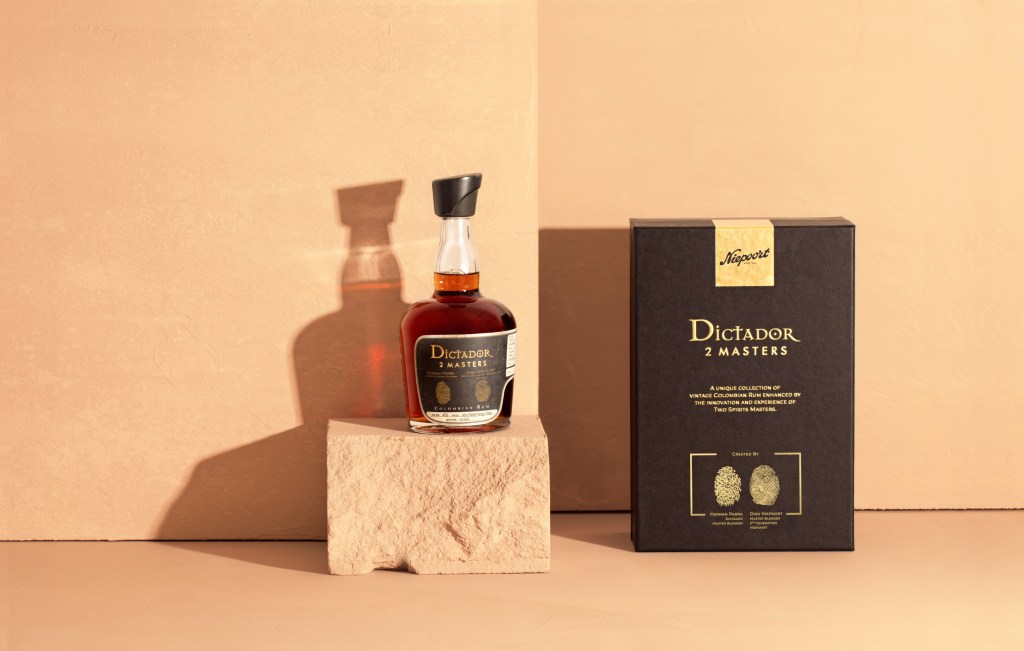 There’s plenty about Columbian rum brand Dictador that raises eyebrows. For a start it makes premium – and we mean seriously premium – rum. The spirit made from fermented molasses, after all, doesn’t have the most auspicious of beginnings, being historically associated with the slave trade and British naval troops enjoying a daily shot of “grog” until that tradition was phased out as recently, astoundingly, as 1970.

Secondly, it’s made not in the West Indies but on the South American mainland in Colombia, by master blender Hernan Parra and his father Dario the family have been distilling rum in Cartagena since 1913. Dictador also owns the world’s largest stock of aged rum (meaning up to 45 years old). 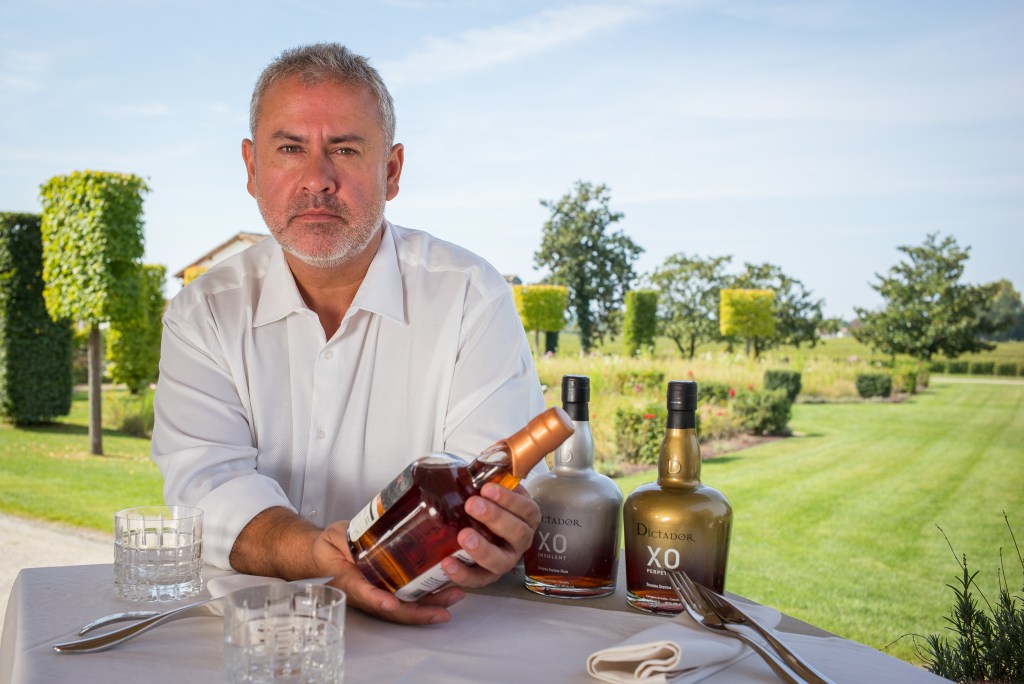 Most impressively of all, though, with rum now getting serious plaudits amongst connoisseurs used to withholding their most effusive praise for single malts and cognacs, Dictador takes its stock in trade far more seriously than other makers of premium rum: as typified by its 2 Masters initiative, which brings together Dictador’s own in-house specialists and master blenders of other wine and spirits categories, on the basis that their combined, diverse know-how will weave a special magic.

In the case of this spectacular drop – 620 bottles of which are available, and which has a 48 per cent ABV – the man playing Lennon to Parra’s McCartney is Portuguese winemaker Dirk Niepoort: a fifth generation producer of distinctive Ports and Douro wines. To create the bottling, four vintage Dictador rums from 1971, 1974, 1978 and 1980 have been aged for 12 to 16 months in 550-litre, 50-year-old port pipes then blended. 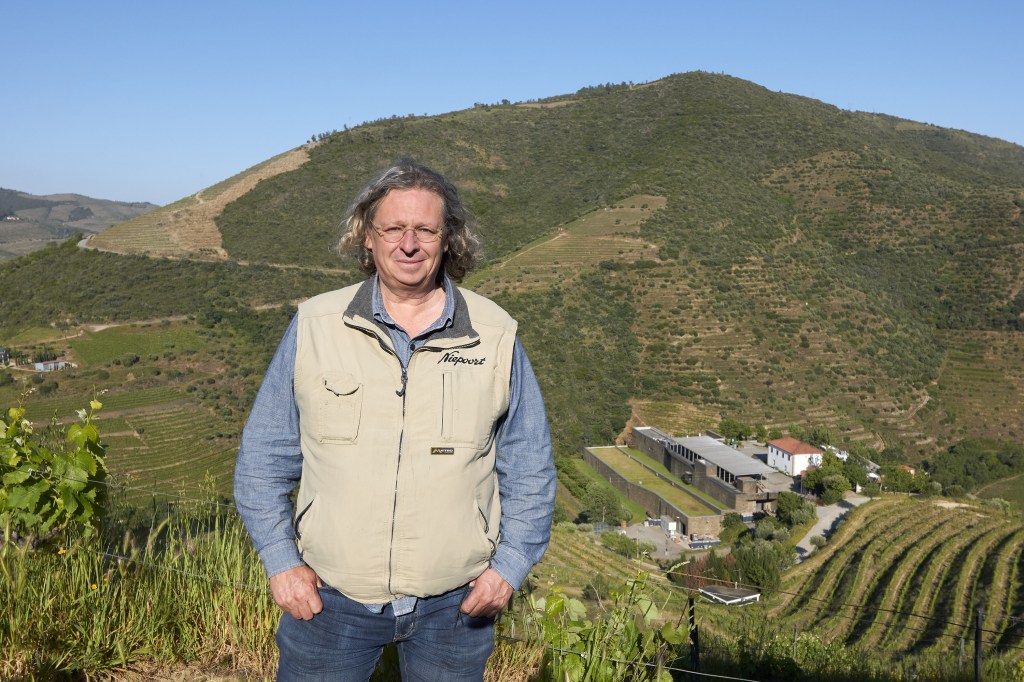 The result is hints of red cherries, dark chocolate and rich leather and polished oak on the nose; dark chocolate, coconut and cigar tobacco, with hints of bitter orange and fennel making way for plums and figs across the palate; and distinct copper notes in a fulsome, grandstand finish.

See below for a video on the making of the release