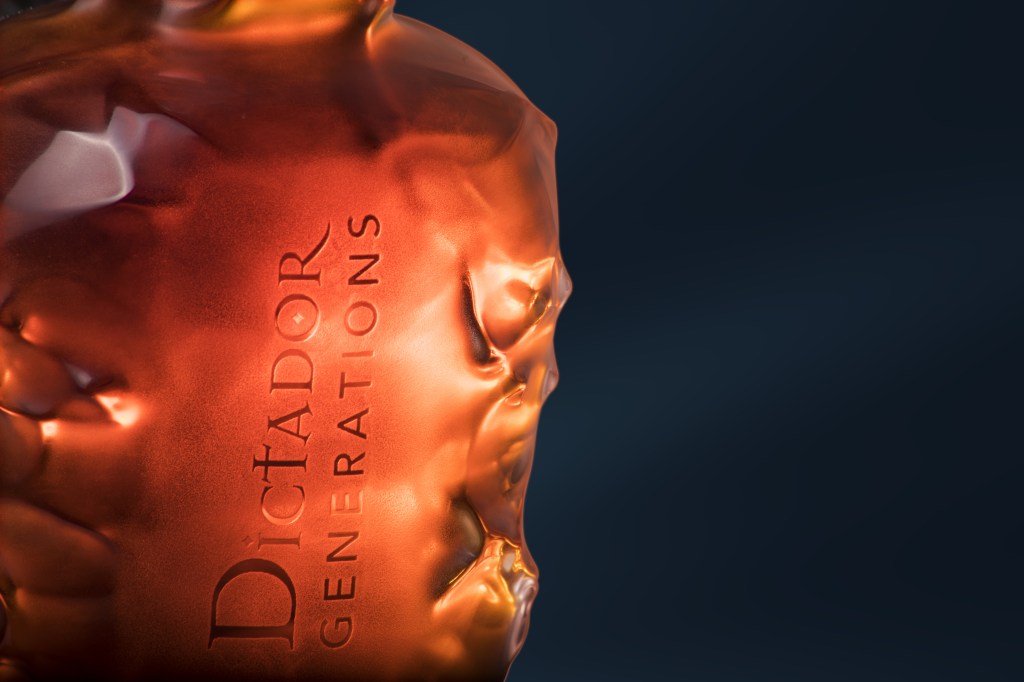 Remember when rum was a standard-issue tipple for sailors? Now, 50 years after naval rations of it were abolished, the molasses-based spirit is joining its siblings gin and vodka in taking on the prefix “premium” – and this new offering from Colombian maker Dictador and French glass specialists Lalique is sure to bolster its au courant credentials.

Just 300 of the decanters – conceived by Lalique’s Artistic and Creative Director Marc Larminaux, and inspired by the allure of the Caribbean Sea – will be available, with number #0 last week becoming surely the most expensive bottle of rum ever sold, fetching £30,000 via Sotheby’s online (the rest are available exclusively from fine wine and spirits boutique Hedonism, on Mayfair’s Davies Street, for £14,000). 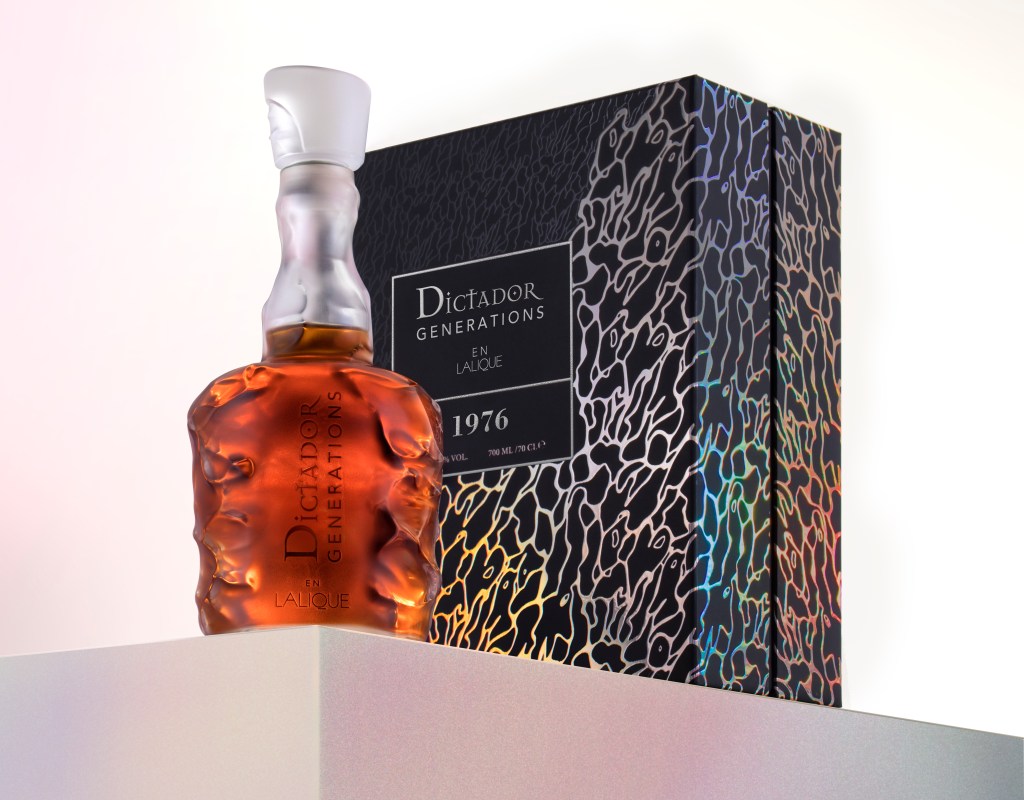 As for what lies within, expect a soft and smooth experience on the palate, with notes of caramel, cocoa, roasted honey and coffee all in the mix, from a blend produced in 1976 and aged in American Oak and port casks – the work of Dictador’s master blender Hernan Parra and his father Dario (the family have been distilling rum in Cartagena since 1913).

With rare wines and spirits hitting increasingly large values of late, Dictador – which owns the world’s largest stock of aged rum, up to 45 years old – is a brand well worth investors keeping an eye on.

Meanwhile, for those who intend to drink it, expect something on the other end of the scale to what nautical coves would once mix with water to create “grog”: this one sits – proudly, thanks to Lalique’s input – alongside the finest malts coming out of the Scottish distilleries at the moment. 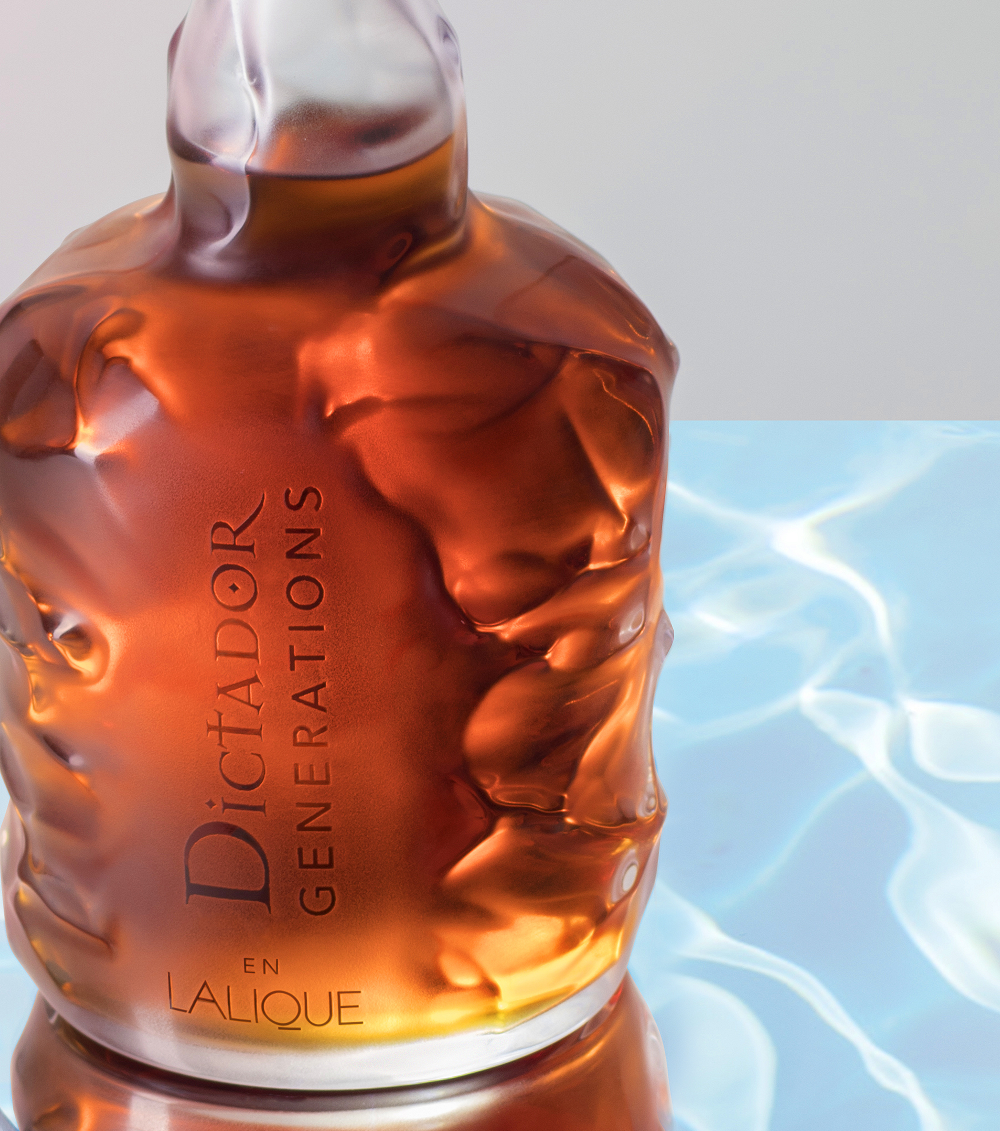