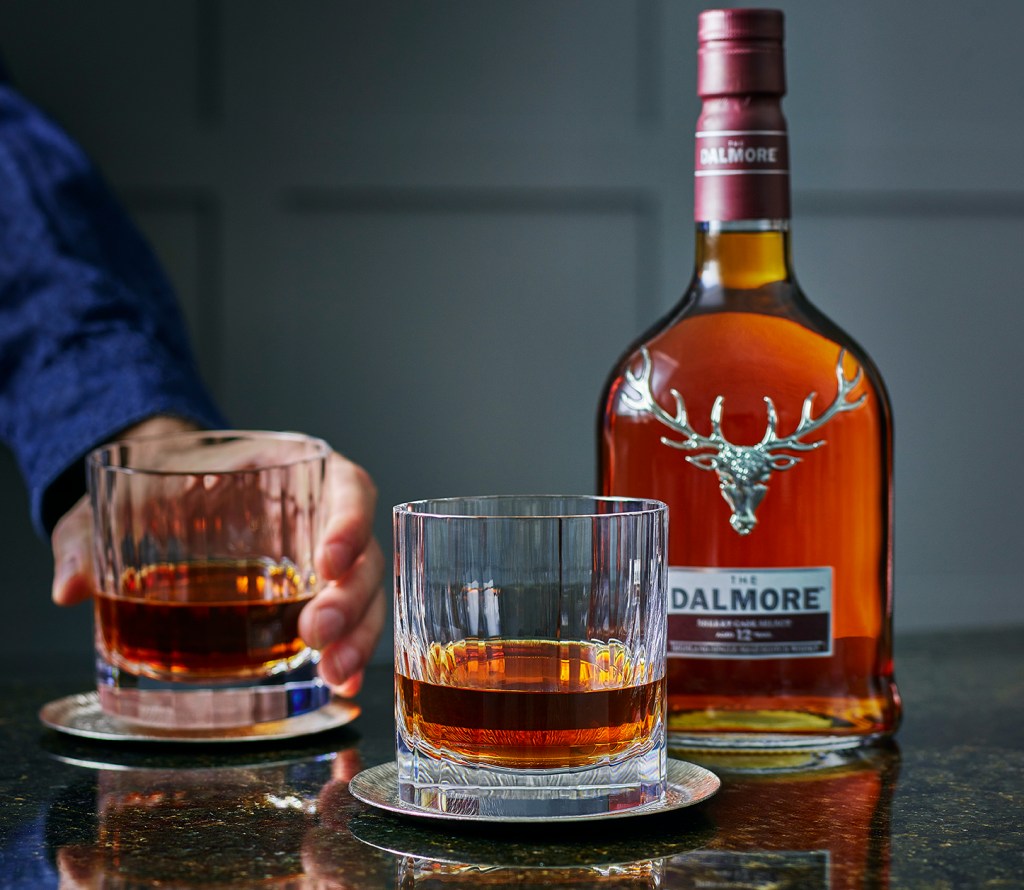 Pairings. In whisky, they’re a big thing. And why not? Enjoying your whisky with ice is perfectly acceptable; pouring a little water to open up the flavour profiles is veritably encouraged. Aficionados of cigars and whisky are positive that each vice should be enjoyed together. More recently, the trend for imbibing your favourite dram in tandem with some dark chocolate has really gained favour among the more esurient whisky fans out there. But of course, this is one pairing that can really be celebrated.

Straight off the bat, Dalmore really is one of the heavyweights of the single-malt whisky world. So what is it about this release that’s particularly special? It is, as ever, all down to the particular choice of cask that the whisky has been allowed to maturate in. And Dalmore’s Master Blender Richard Paterson, who’s now in his fifth decade with the brand, has made it his life’s work to choose the perfect assemblage of wine casks in which to mature the whisky. 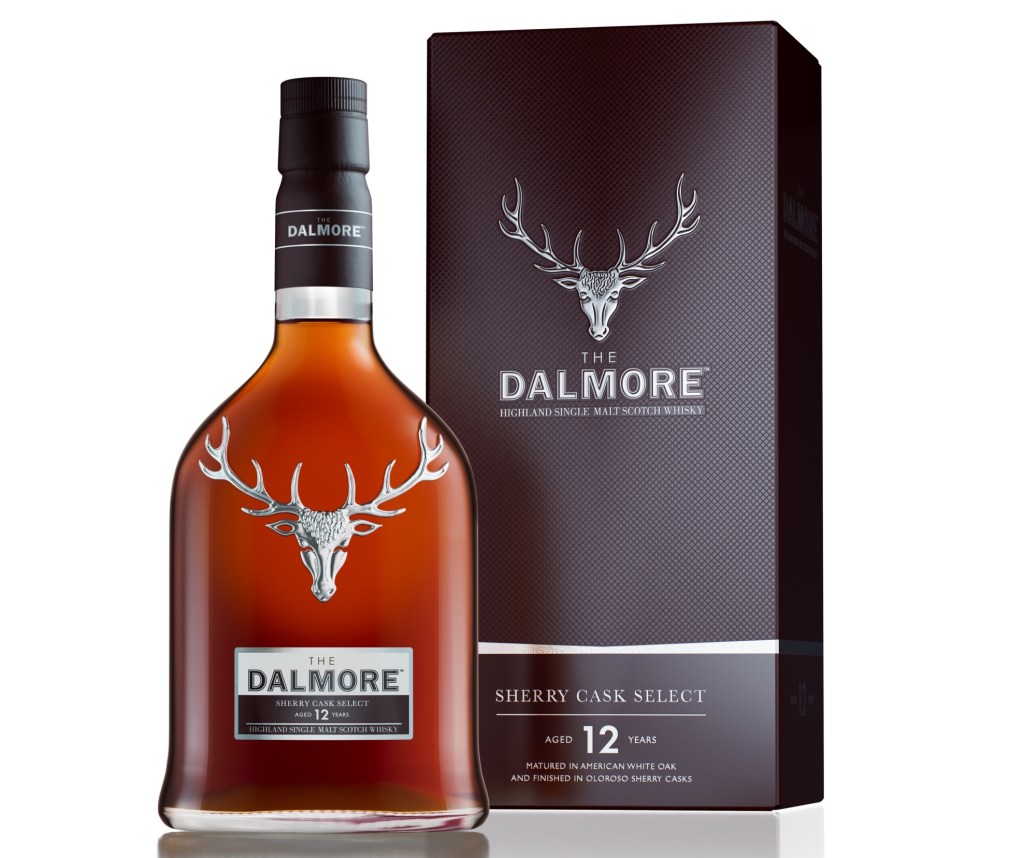 For those unfamiliar with Dalmore’s usual 12 year old, and also its 15 and 18 year old expressions (although everything about its whisky is actually far from usual), Paterson usually matures these in Matusalem, Apostles and Amorose sherry casks.

For this Cask Select, however, and with typical gusto (and showing the same commitment as he does to all his creations), he’s really given the task in hand the dedication it deserves. Once the spirit has been matured for ten years in American white oak ex-bourbon casks, it is then further matured in a blend of aged oloroso and Pedro Ximénez sherry casks, which have been specially sourced and then constructed by Dalmore’s coopers. This is where the Sherry Cask Select differs from its stablemates – this coupling of casks, along with a maturation finish of three years, imparts a sweet fruit flavour that differs slightly from the warm orange citrus profile which is more typical of Dalmore’s output. The result is a rewarding and spicy, but subtle, drinking experience.

The pairing in question? I tried this Sherry Cask Select with an orgeat syrup, chocolate bitters and a slice of orange, for another twist on an old fashioned. Suffice to say, it was a glorious union of pairings which produced a taste you’ll want to return to at least twice, if not more.