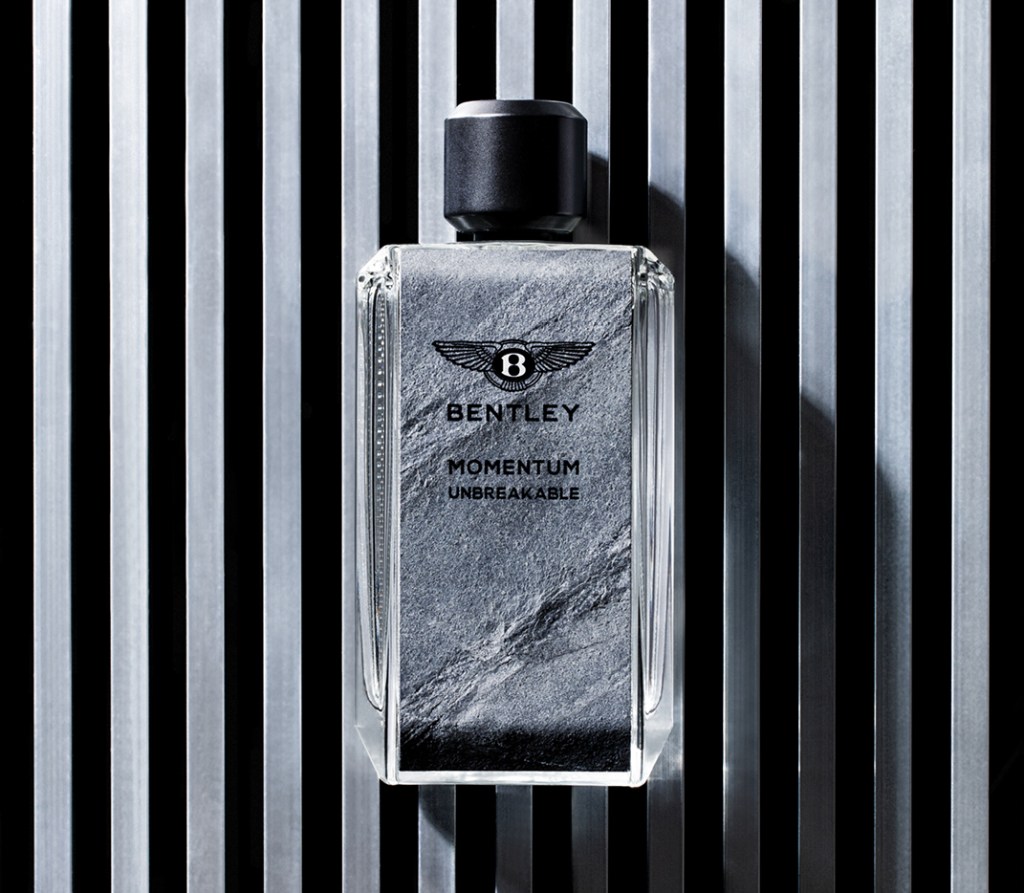 Bentley superfans will almost certainly have heard the name Woolf Barnato – the son of a diamond magnate who purchased Bentley Motors in 1926 and who, perhaps more memorably, was ringleader of The Bentley Boys: a band of playboys and adventurers who, throughout the 20s and 30s, addled by inordinate amounts of champagne and testosterone, kept up the British marque’s reputation for track-shredding performance with five Le Mans wins in just eight years.

Woolf was also a fan of racing against trains just for the hell of it (Jeremy Clarkson is, one would assume, an ardent admirer), and once laid a £100 bet with his peers that he could set off from The French Riviera in his 6½ Litre Bentley Speed Six and reach St James’s, London, before Le Train Bleu managed to reach northern France from the same starting point. Following a quick nerve-settler at the Carlton Hotel bar, he set out the following afternoon and endured heavy rain and fog, a flat tyre and a rough ferry ride – but reached Mayfair four minutes before the Blue Train reached Calais. 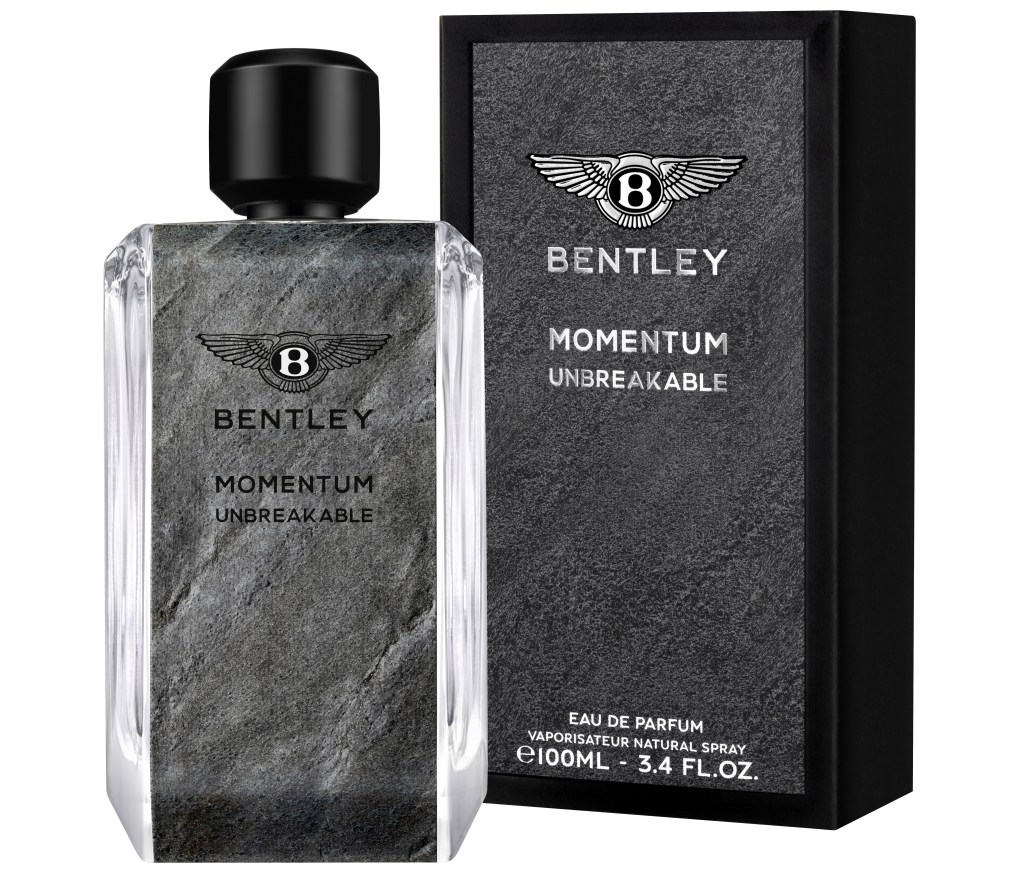 Bentley, like all marques, has moved with the times and evolved with its demographic, but it’s definitely this kind of trailblazing bravado that it wishes to capture and bottle with its ‘Momentum’ range of scents, the latest of which is based around Dreamwood©: a biotech-made, sustainable molecule that is reminiscent of the smoky, creamy scent of the now increasingly scarce Myasore sandalwood (the tree was given royal protection in 1792).

“Dreamwood© adds an unexpected presence to the fragrance’s composition, bringing a richly luminous aura with the same codes found in Mysore sandalwood essential oil,” is how Fabrice Pellegrin of the Swiss fragrance house of Firmenich, where the ingredient was developed, puts it. Layered atop this foundation are hints of dark, velvety patchouli – one of the Master Perfumer’s favourite materials and smokiness underlined by Haitian vetiver and papyrus.

The bottle, meanwhile, is one you won’t want hidden in a cabinet: inspired by the high-rise majesty of the modern metropolis, it’s made of luxuriously heavy glass, with a stone plate veneer on the front made of mica schist, a crystalline rock containing pearly lustres of mica.

Woolf himself, it’s a fair bet, would keep a bottle in the glove compartment…