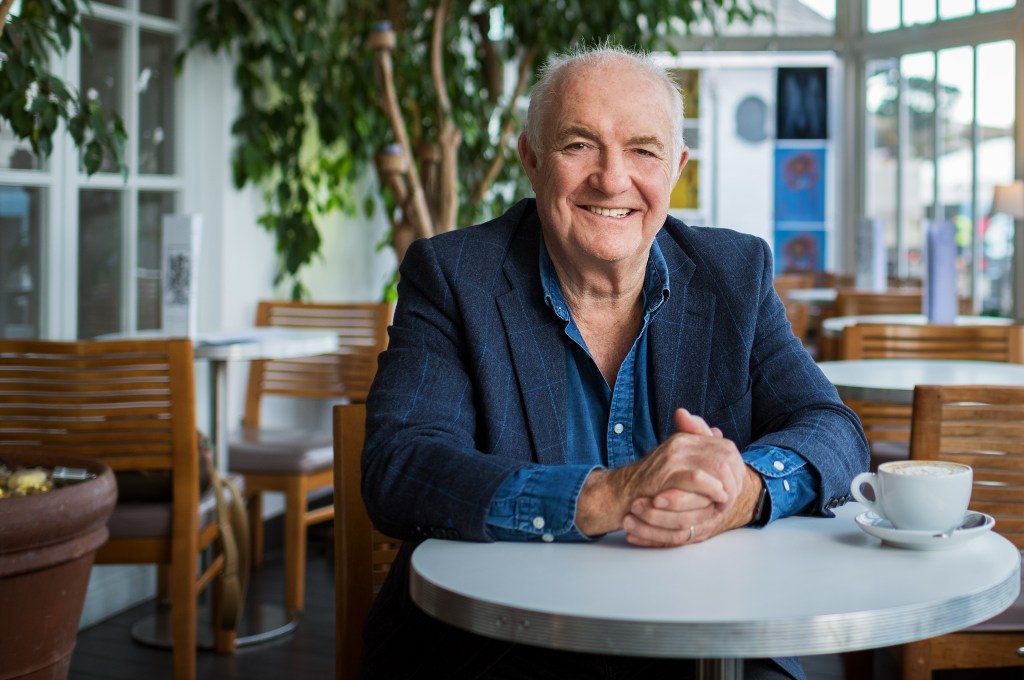 With Cornwall booked up this summer, The Goring in London’s Belgravia is looking forward to the return with one of the UK’s best-loved chefs, Rick Stein, from 14th-20th June.

Stein is best known for his love of fresh, simple seafood and has cooked for The Queen, Prince Philip, Tony Blair and French President, Jacques Chirac. Meanwhile, The Goring is London’s last remaining family-owned luxury hotel and has been a firm Royal favourite since it first opened its doors over 100 years ago. In 2013 The Goring became the only hotel in the world to hold a Royal Warrant for hospitality services. With the backdrop of The Goring’s secluded garden – one of the largest private gardens in London, larger than Centre Court at Wimbledon – there could not be a better setting to reunite with friends and family. 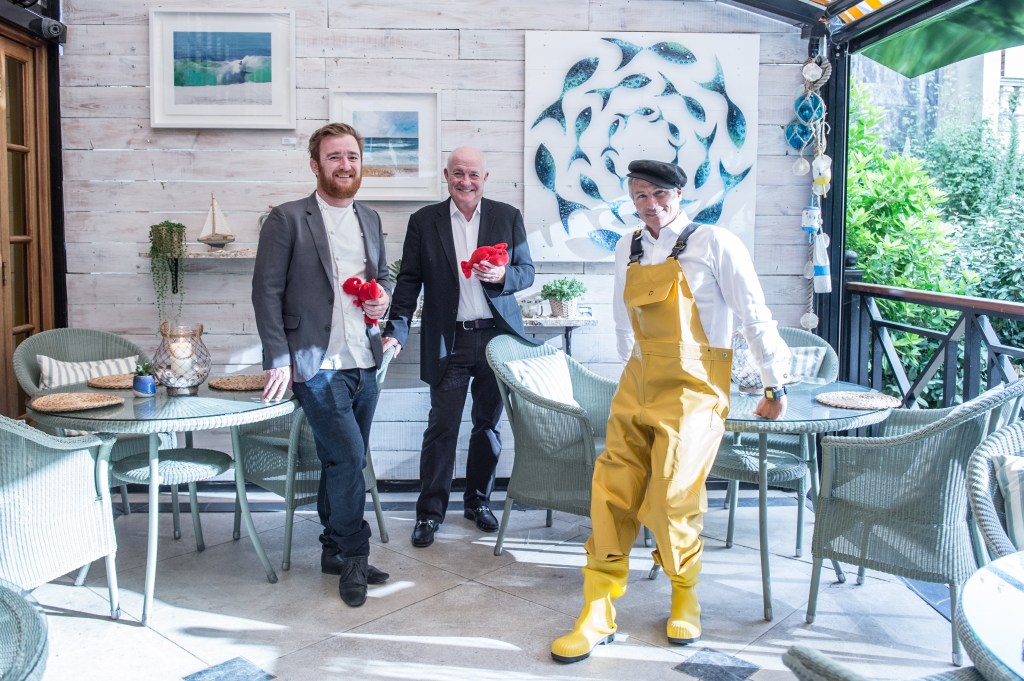 For budding chefs looking to perfect their recipes, those dining over lunch on Monday 14th June can also join an exclusive Q&A with Jack and Charlie Stein, Jeremy Goring and the hotel’s Executive Head Chef, Richard Galli: a wonderful opportunity to ask those burning questions and get some insight into the world of hospitality and great food.

The pop-up also includes an overnight stay in one of The Goring’s iconic rooms or suites, many of which contain historic Gainsborough Silks matching either the First-Class Dining Room of RMS Titanic 1912, the British Embassy in Paris, The Music Room at London’s Lancaster House and Bute House in Edinburgh, and the official residence of the First Minister of Scotland.

“Some of the best seafood in the world comes from the pristine waters around Cornwall” says CEO Jeremy Goring. “We’re looking forward to bringing Rick’s culinary masterpieces to London once again this summer”. 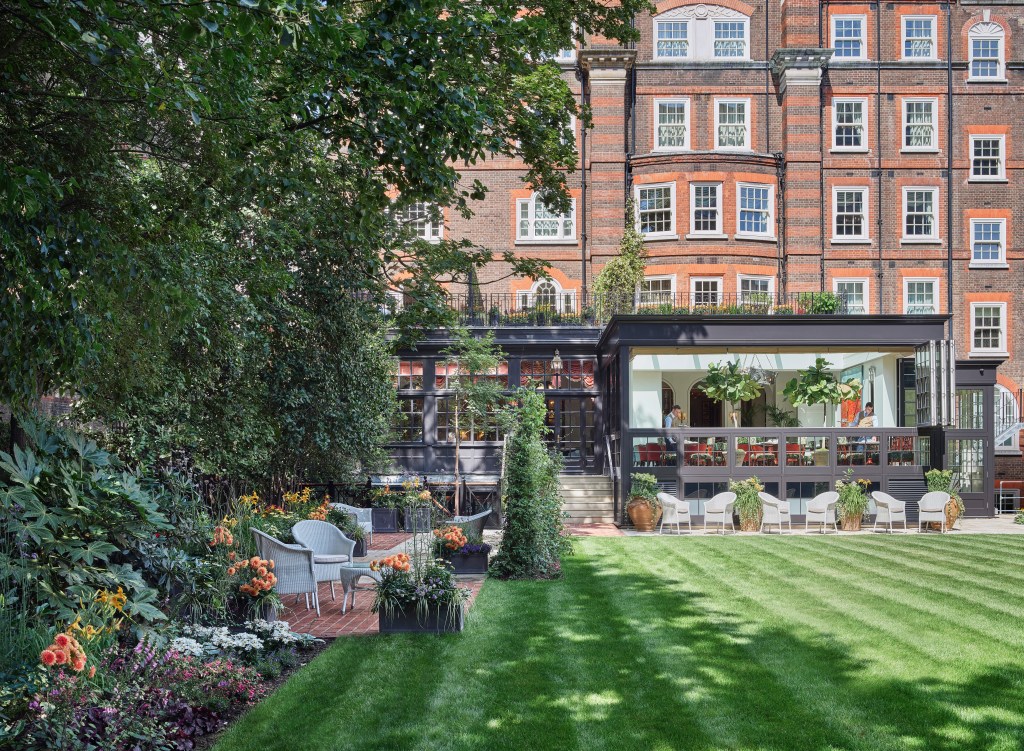 The Rick Stein pop-up marks the beginning of a brilliant summer at The Goring. Just kicked off also is the summer-long “Lobster and Fizz Garden” with prosecco from The Delevingne sisters’ Della Vite and décor from Love Brand & Co. The season will close when Britain’s Instagram sensation pony, Teddy the Shetland, joining as ‘Pony in Residence’ from 16th-31st August.