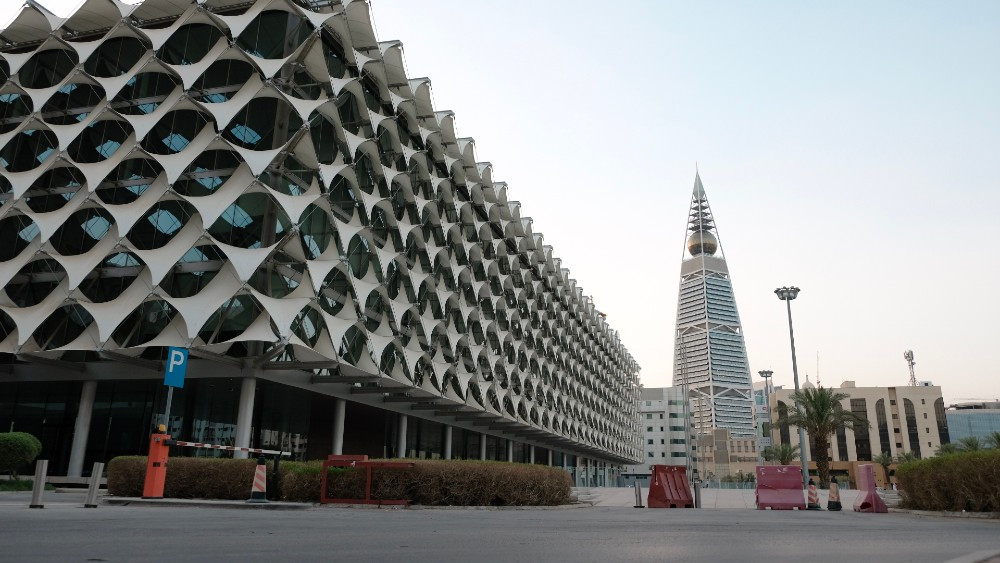 When it comes to buzzy art destinations, Saudi Arabia doesn’t spring straight to mind. Indeed, in recent years, other countries in the Middle East—most notably Qatar, Dubai and the UAE—have demonstrated incredible interest and support for the art world, often overshadowing their regional neighbour. Now, a new art project in the Saudi capital is aiming to change that.

In 2023, Riyadh Art will weave works of art into the city’s very fabric, serving up public pieces everywhere from bridges to bus stops to the country’s most visited tourist destinations. According to representatives, the project will seek to “transform the city into a gallery with walls, combining traditionalism and modernism.” Of course, you’ll need a fair bit of work to properly cover Saudi Arabia’s most populous city—which is why the project aims to cover Riyadh with 1,000 discrete works from both local and international artists.

As one would expect from a public exhibition of this scale, there will be plenty of varied programming, offering residents and visitors the chance to view art even in the furthest reaches of the city. There will be 11 programmes in total, boasting names such as the Nour Festival, the Hidden River and Art on the Move. While the Nour Festival operates as an event in it of itself—showcasing interactive, light-based works—the Hidden River and Art on the Move will fall more into the art-meets-city category, placing pieces alongside nature and in city intersections, respectively.

According to organisers, the crown jewel of the project will be Riyadh Landmark – XXL, which they describe as an “iconic landmark that distinguishes the city”. Art lovers may have to wait until the public exhibition officially opens in 2023 to see the mysterious landmark. Luckily, implementation of the project is expected to start in the second half of 2019, so you can expect the city streets to begin showcasing  contemporary artworks before the year is over.