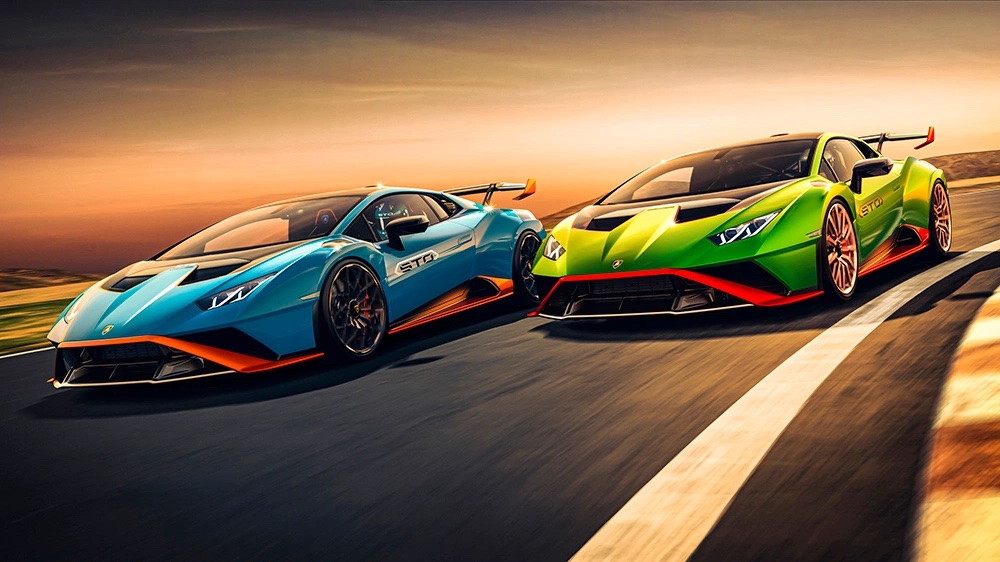 Lamborghini still loves a good internal combustion engine. At a time when other automakers are curbing internal combustion engine development to focus on electric drivetrains, the Raging Bull isn’t backing away from traditional mill just yet. In fact, on Thursday, while stating that 2020 was its second-best sales year of all time, the marque revealed that it is set to release not one but two new vehicles with brawny V-12s in 2021.

All we know about the two vehicles right now is that they will be based on the brand’s “iconic V12,” according to a press release. As one might expect, though, the vagueness has led to speculation about what those vehicles will be. While it seems unlikely that either will be a completely new model, Motor1.com suggests that the vehicle could be a mild-hybrid similar to last year’s Sián. It’s also possible that it could be a new Aventador. Although over a decade old at this point, the SVJ variant proved the nameplate still has plenty of gas left in the tank. 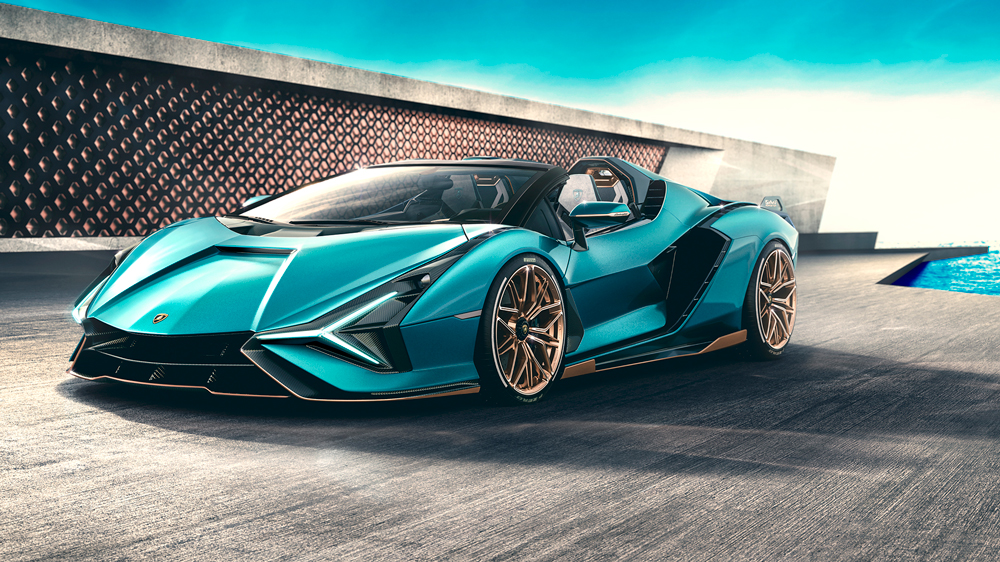 One thing we do know: The mystery supercars will be in addition to the previously announced Huracán STO (pictures up top). Despite being a street-legal racer, that car won’t feature a V-12. Instead it will be powered by a specially tuned V-10 that will deliver 640 hp and a maximum of 417 ft lbs of torque at 6,500 rpm. Pricing for the STO starts at around £216,600 with deliveries expected to begin later this spring.

Lamborghini’s announcement comes the same week that Audi, another marque that knows a thing or two about high-performance powertrains, announced it would no longer develop new internal combustion engines. Citing increasingly strict emission standards, the automaker said it will instead focus on optimising its current mills, and making them cleaner and more efficient. The company will also almost certainly allocate even more resources to electric powertrains like the one in the upcoming e-Tron GT.