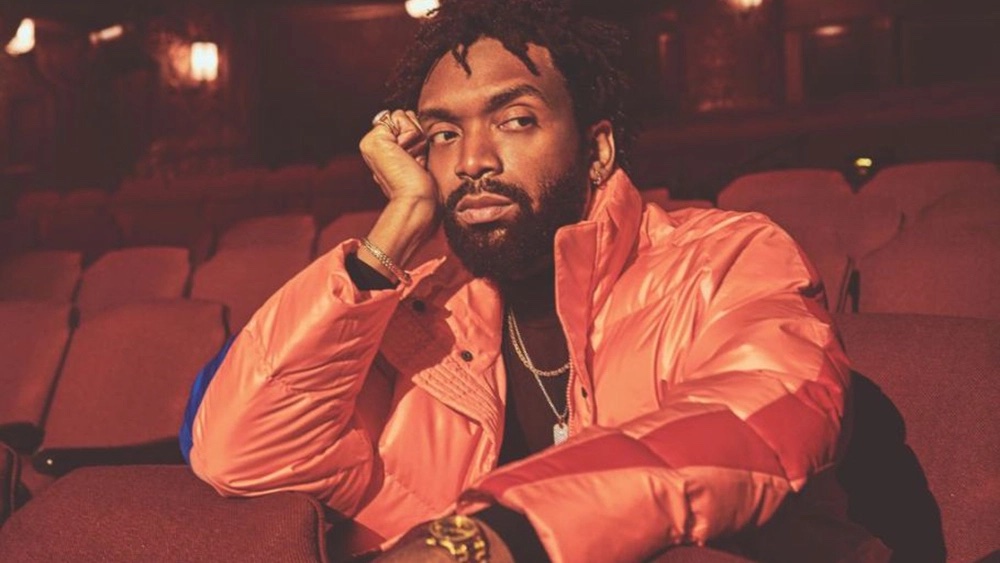 Kerby Jean-Raymond will be the first Black American designer to show haute couture when he presents his debut collection at Paris Couture Week in July this summer. The designer announced this week that he has been invited by the Chambre Syndicale de la Haute Couture, which is part of France’s Féderation de la Haute Couture et de la Mode, the organization that governs all of Paris’s fashion weeks. He follows in the footsteps of designer Patrick Kelly, who in 1987 was the first American to be admitted to the Chambre Syndicale for his ready-to-wear collections, setting a precedent for Black designers in the organisation. 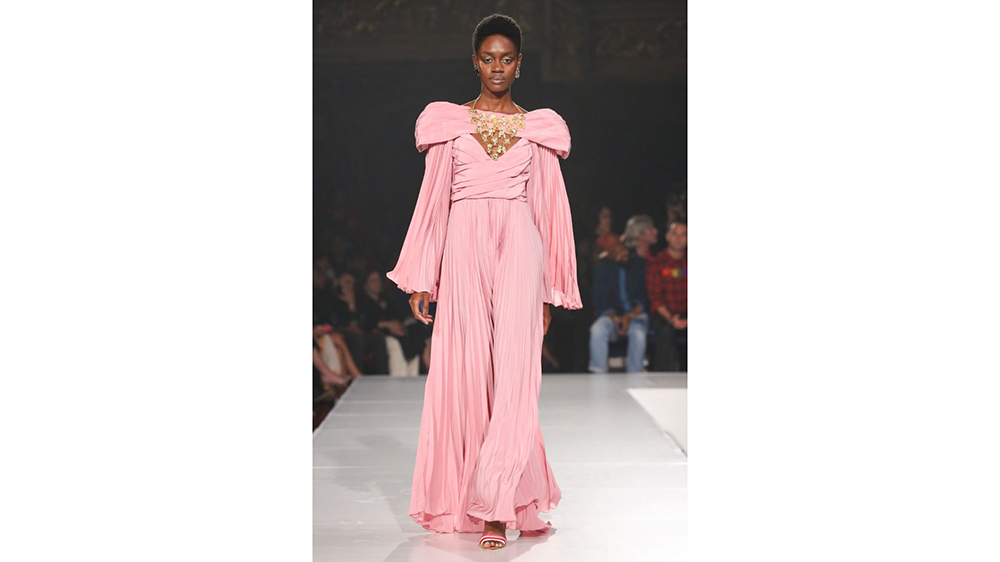 A look from Pyer Moss Collection 3, shown at NYFW in September 2019. WWD

Jean-Raymond’s first-ever couture show will mark his return to the runway after a year-and-a-half hiatus. His last show was Pyer Moss Collection 3, which the designer presented at the Kings Theatre in Brooklyn during New York Fashion Week in September 2019. It was the third and final installment of his “American, Also” series, during which the Brooklyn designer embarked on a multi-season partnership with Reebok, eventually leading to his appointment VP of Creation Direction for the athletic brand in September 2020. 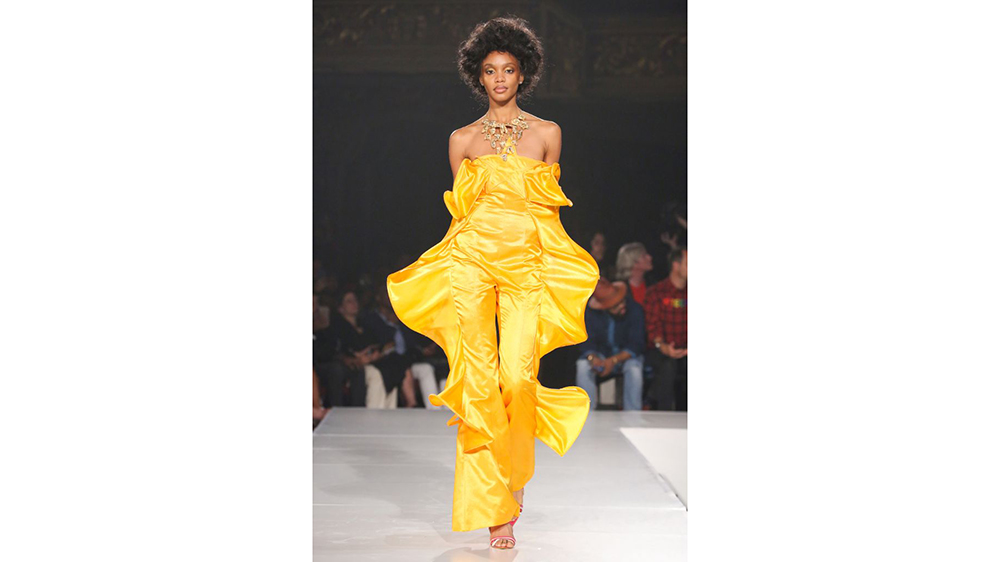 Pyer Moss Collection 3. The groundbreaking collection and show was presented at the King’s Theatre in September 2019. Jean-Raymond will return to NYFW this coming September. WWD

The news of the haute couture collection also comes a month after the designer announced that he would return to NYFW this coming September for his Pyer Moss Collection 4 show, after a two-year hiatus from the city’s fashion week. Jean-Raymond’s forthcoming ready-to-wear show is one of a handful of September events, such as the Met Gala and Tom Ford’s return to the city to show his own collection, that is creating buzz for NYFW’s spring ’22 season as New York City continues to open up. 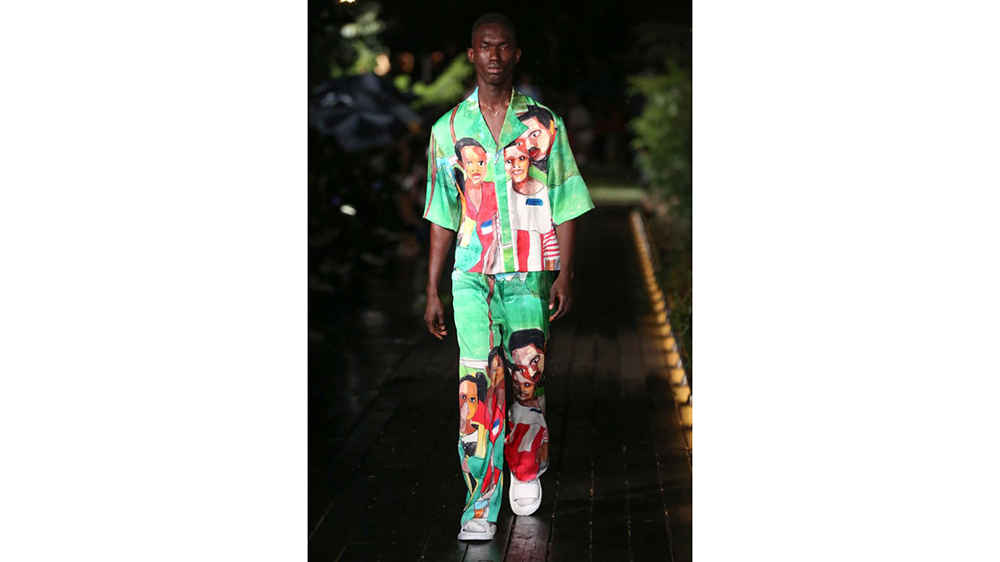 While France and much of Europe have been in various stages of lockdown as a slow vaccination rollout has prolonged the pandemic regionally, the federation currently has Paris Couture Week scheduled for 5th-8th July. Jean-Raymond will be showing during that time period, and plans to announce his show date in early June.