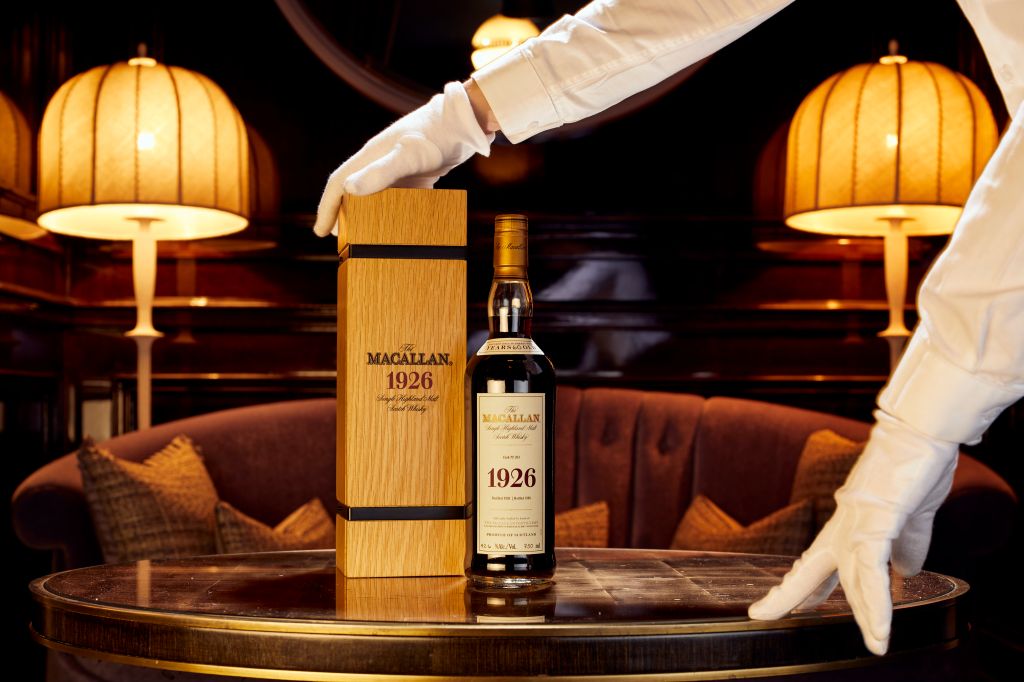 The Bowmore 1967 Largiemeanoch 12 Year Old is expected to land between £10,000 – £15,000, whilst the Balvenie 1937 Pure Malt 50 Year Old will fetch somewhere between £18,000 and £23,000. But both appear like positive bargain basement offerings when compared to The Macallan 1926 Fine and Rare 60 Year Old, drawn from hallowed Cask #263, into which it was put just five years shy of a century ago: the headline bottling in the second half of devoted whisky lover Richard Gooding’s ‘Perfect Collection’, and expected to fetch a hammer price of over £1m.

The auction, hosted by online whisky auction specialist ​Whisky Auctioneer​, takes place from tomorrow until 22nd February, with The Macallan 1926 – one of no more than 14 in the world – the star attraction among 1,900 bottles of the rarest, most coveted and expensive single malts in existence, including many from Scotland’s long lost distilleries.

“Mr Gooding’s Collection is nothing short of extraordinary and we’re honoured and delighted to bring it to auction,” says Iain McClune, Founder of Whisky Auctioneer. “Collectors, investors and whisky lovers alike will have their interest sparked by the truly astonishing array of whiskies on offer. Undoubtedly the entire collection is crowned by the incomparable The Macallan 1926 Fine and Rare, a whisky that has in recent years become the pinnacle of whisky collecting and for good reason. With no more than 14 bottles in existence the rarity of this opportunity cannot be overstated and we anticipate that the battle for this icon of whisky will be a mighty one.” 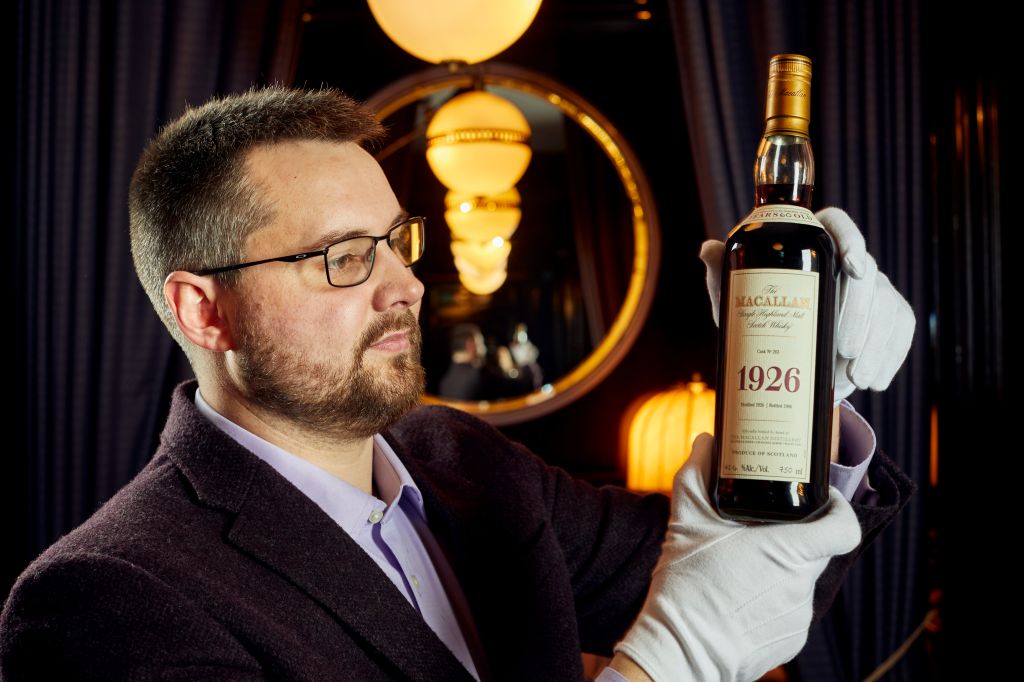 Old and rare whisky expert Angus MacRaild, adds: “The Macallan 1926 Fine & Rare is one of those handful of iconic whisky releases which has accrued such a lofty status that it exists more in relation to fine art these days than other whisky bottlings. Its performance at auction will no doubt be a powerful, bellwether statement about just how iconic and culturally relevant Scotch Whisky remains in the 21st century. Irrespective of where you sit in the whisky world, the chance to see such a bottling come to auction and potentially break price records is undeniably fascinating and exciting.”

See more about The Macallan 1926 Fine and Rare here

Click here for more on how to participate in the auction.