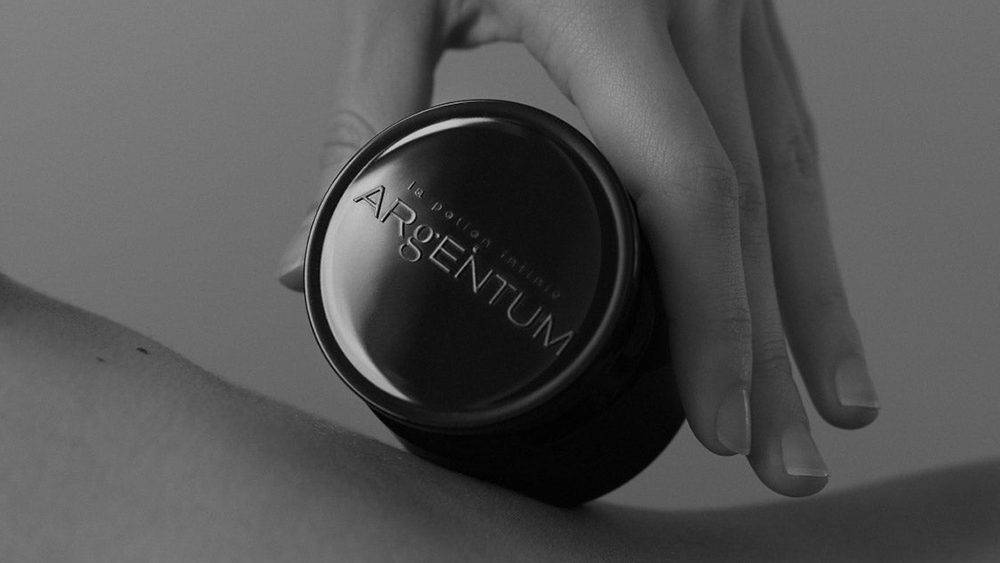 The use of precious metals and stones in luxury skincare is not a new phenomenon. From 24-karat gold facials to diamond-infused creams and platinum serums, there are multiple ways to bedazzle your grooming routine (and, often, rinse your bank account in the process.) In spite of their extravagance and novelty, such commodities have little clinical evidence backing up their value in skincare.

Silver, however, is a notable exception. A growing body of scientific research suggests that bygone civilisations, from the Han Dynasty to Ancient Greece, may have been onto something when they used the lustrous metal to heal wounds and fend off infection. Today we know that silver is a potent antimicrobial agent, one that prevents and reduces infection by breaking and entering into bacterial cells before wreaking havoc with their DNA, leaving the microbes unable to replicate. What’s more, silver seems to be able to differentiate between good bacteria and bad bacteria, leaving the all-important skin microbiome intact. This unique behaviour has led to the use of silver in everything from wound dressings and deodorants to sportswear (see Lululemon’s Silverscent line or Patagonia’s Polygiene odour control items).

It made perfect sense for Joy Isaacs to include the element in her delightfully stylised skincare brand, Argentum. The use of silver boosts tissue regeneration and skin elasticity while working as an antioxidant and antibacterial agent. These qualities make products like La Potion Infinie something of an anti-aging all-rounder. I was most impressed when, after one particularly messy shave with a double-edge razor, my skin bounced back in a day, with not a nick, bump or burn in sight.

“Men get excellent results with these products due to silver’s natural antibacterial and anti-inflammatory properties,” says Isaacs. “A razor harbours unwanted bacteria and silver has an uncanny ability to heal razor-related skin issues.”

Isaacs did not use any old form of silver, though. “Many products on the market contain silver but not all are created equal. Colloidal silver is the generic term for substances with silver particles in suspension,” she explains. “We use silver hydrosol, which contains positively charged silver ions made of 99.99 percent pure silver.” The purity is worth noting because the mass production of colloidal silver can render the key ingredient inert and unstable. “Since silver hydrosol contains the most effective species of silver, only a tiny amount is required for powerful results,” she adds.

To date, Isaacs has found just one manufacturer that can produce the key ingredient to her exacting standards. “We use this raw material in large volumes as we replace the entire water content of our products with silver hydrosol,” she says of the range, which includes an oil, a new silver clay mask and a cleansing bar, Le Savon Lune, that moonlights as a shaving cream.

For those who are less interested in scientific credentials, there is the poetry of silver, as expressed through Argentum’s metaphysical manifesto and rather trippy on-pack illustrations. The ancients saw silver as a symbol of purity, clarity and strength, and championed its association with the moon (hundreds of years later, NASA’s Apollo missions ended up finding trace amounts of silver on the astronomical body). Isaac revels in the spiritual and life-preserving symbolism of silver and is willing to communicate the benefits of her precious ingredient through the lens of a controlled study as well as through the wisdom of the mystics. It’s an unusual relationship—magic in science and science in magic—but one that Argentum and Isaacs convey with style.