The British public is somewhat obsessed with baking: watching fellow amateurs constructing cakes and croquembouches on TV in their millions; sharing their own Insta-friendly creations in a desperate bid to be liked and followed; queuing down streets for crazy cronuts and colourful cupcakes. Perhaps surprisingly, however, this has rarely translated into diners embracing desserts in restaurants. Following the plethora of ‘snacks’ and small plates overwhelming the table in recent years, sweet courses have largely remained an afterthought.

Until now that is. Because the exquisite art of the pastry chef is beginning to be celebrated once again. This is not about preening pâtissiers or macaron maestros, but artisan chefs working in restaurant kitchens turning out innovative dishes using the unique skills and precision specific to the genre. Crucially, the leading proponents of this dessert revival are rewriting the rules with less sweet, less fatty, lighter creations, eschewing sugar and cream in favour of adding flavour through spices, herbs and salt.

Jessica Préalpato is the pastry chef at Alain Ducasse au Plaza Athenée, the Parisian flagship of the Ducasse restaurant fleet. The young Frenchwoman is thrilling the gastronomic elite with her natural, ingredient-forward take on desserts, which include ‘Strawberries and soya’ and ‘Pear and tea’. In another dish, she pairs seasonal citrus fruits with an almost fluffy version of French rice pudding to delicious but still light effect. 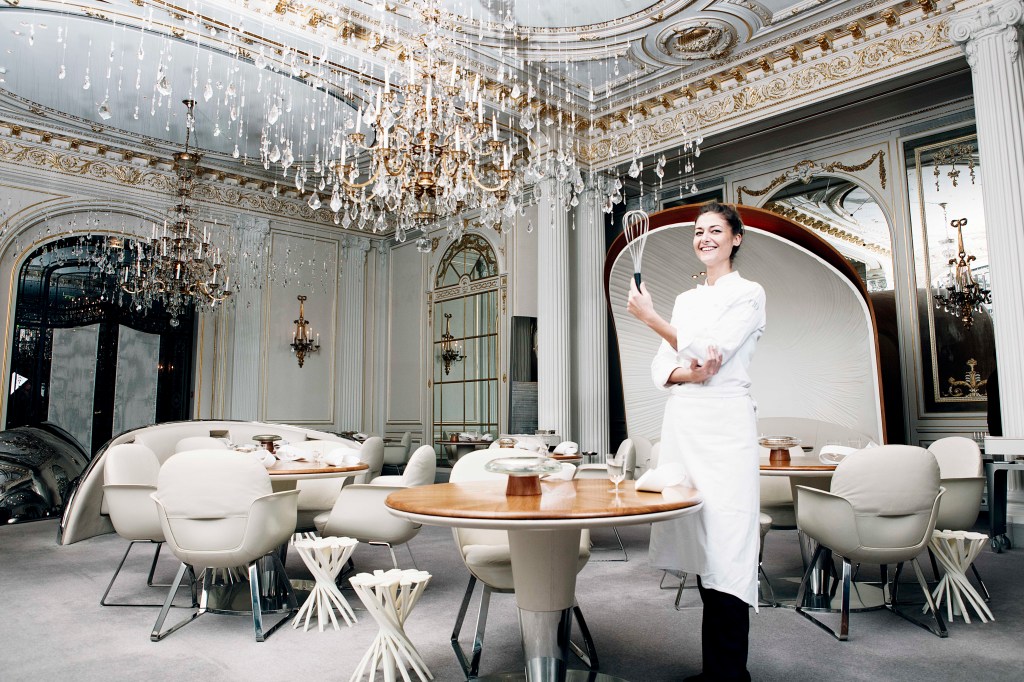 It was no surprise that Préalpato was recently named The World’s Best Pastry Chef 2019. On receiving the accolade, she said: “This prize is for [a] new style of pastry. The pastry of naturalité proves that without lots of dough, mousse, creams or sugar, it is possible to make delicious desserts,” she says. Her influence not only extends across the Ducasse portfolio, which includes the three-Michelin restaurant at The Dorchester in London, but is spreading into other premium kitchens and out into dining rooms beyond. Seasonality – so long a buzzword among chefs, but less evident in pastry cooking – is very much to the fore, along with clean flavours and only a judicious use of sugar.

Leading London restaurant The Clove Club, led by chef-owner Isaac McHale, is a proponent of more savoury desserts such as blood oranges with ewe’s milk yoghurt and wild fennel. At De Terra, inside the Town Hall Hotel in Bethnal Green, goat’s cheese flan is served with guava paste. Others such as Kitchen Table at Bubbledogs frequently play with what is classified as a dessert, using artichokes or parsnip, for example. Over in west London, acclaimed chef Clare Smyth proudly presents a pudding course centred on carrot and ginger at her two-star restaurant, Core.

Meanwhile, the team behind another Shoreditch standout, Lyle’s, has just opened Flor in Borough Market, a more casual restaurant where the bakery element is to the fore. Here pastry chef Anna Higham gives classic French pastries a contemporary twist, as well as playing with herb-infused ice cream flavours (sorrel, basil et al). The latter is itself a burgeoning trend, as seen as Bocca di Lupo’s Gelupo spin-off and in sorbet form at the likes of Evelyn’s Table. 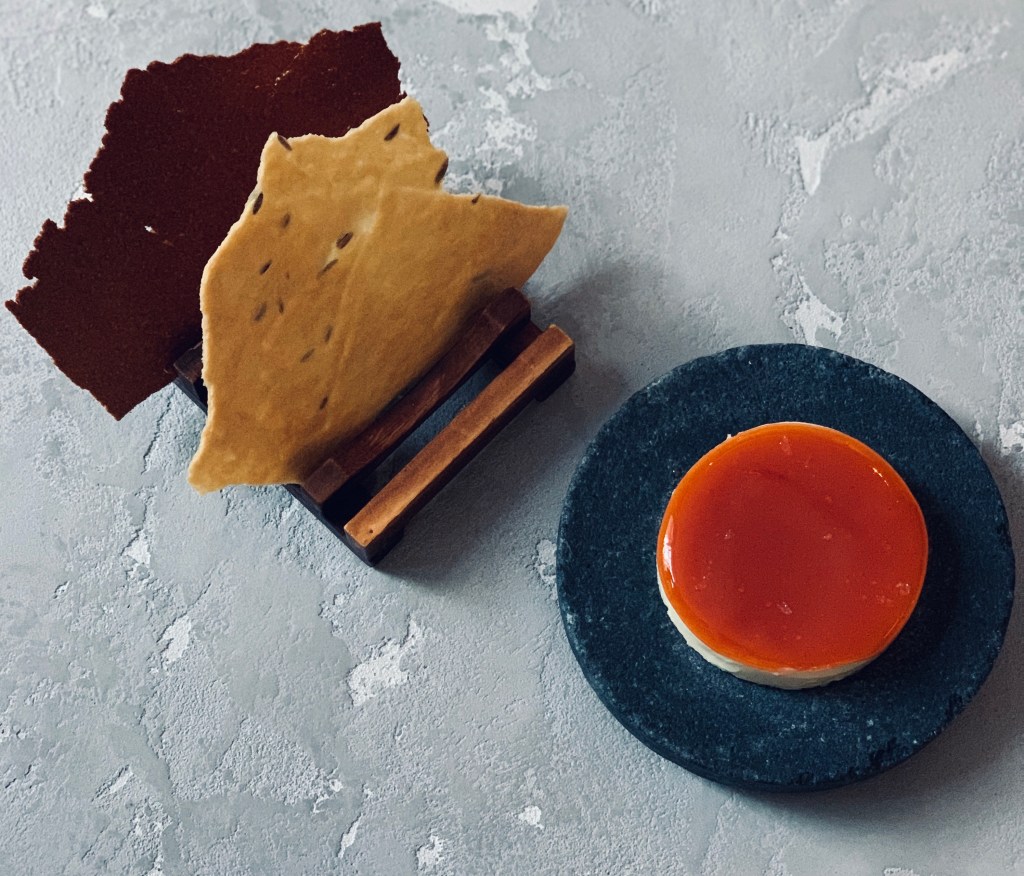 One of the world’s greatest pastry chefs, Albert Adria of El Bulli fame, has recently opened his first restaurant outside Spain. As a young chef, he joined his older brother Ferran at the legendary Spanish restaurant, fighting for space on the 40-course menu for his sweet bites. Now he has an entire menu to himself at Cakes & Bubbles at London’s Hotel Café Royal and it subverts almost every preconception about desserts. The menu opens with a basil and scamorza cheese waffle, includes a ‘new cheesecake concept’ featuring brie as well as hazelnut and white chocolate, and concludes with the Adria’s legendary and super-light ‘air pancake’ filled with yoghurt foam.

While pastry chefs are all too often overlooked, their importance in restaurant meals – especially when one takes bread into consideration – should not be underestimated, especially now more of their creations chime with modern dietary demands.

If, however, all of the above sounds far too counter-intuitive or virtuous to stomach, you can join the parallel pudding trend for brazen, over-the-top indulgence. Just head to the wildly popular Gloria in east London or its new Fitzrovia sibling, Circolo Popolare, and order their Dessert Island, Meraviglioso or the already famous Lemon Pie for some unapologetically calorific meringue-based mayhem.