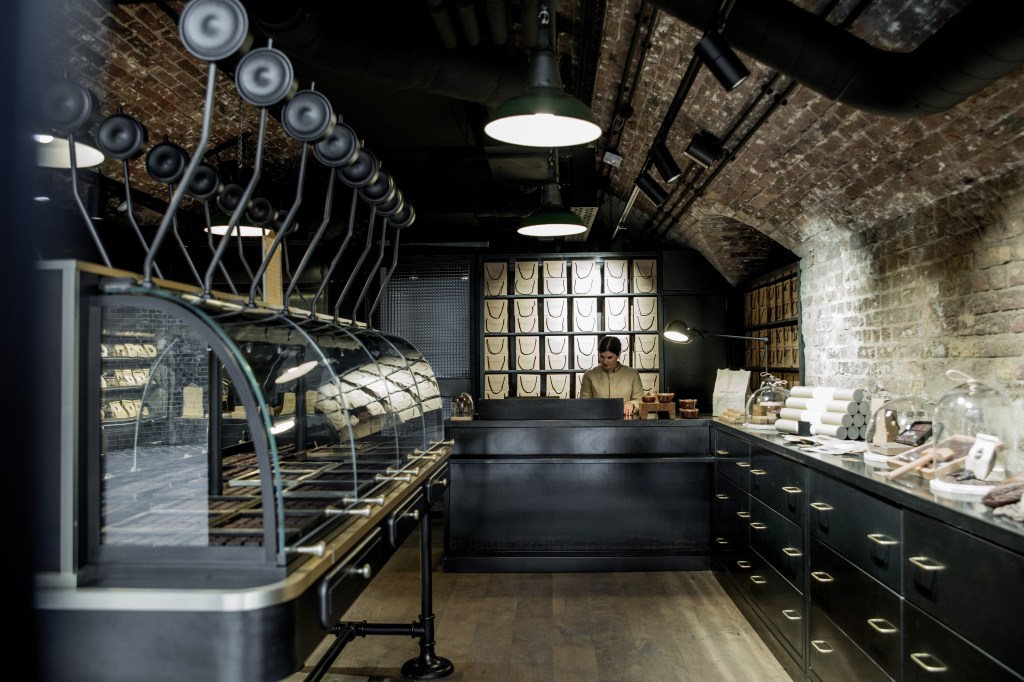 There aren’t a vast number of triple-Michelin-starred chefs who are also chocolate specialists in the world. In fact there’s just one: Alain Ducasse, the French-born Monégasque chef currently most famous for his restaurant at The Dorchester, who launched a chocolate shop – stocked with artisanal chocolate treats made at his Paris workshop – in Coal Drops Yard, King’s Cross, last October.

The more discerning sweet-toothed Londoner has a treat to look forward to in the form of Le Chocolat Alain Ducasse’s 2019 Easter collection. Available for purchase online from 21st March 2019 and designed by Pierre Tachon, the Artistic Director of Ducasse Paris, the collection features delectable fare such as ‘The Easter French Hen’ (£20), beneath whose stylish traditional-modern exterior buyers will find small eggs made of almond praline; ‘The April Fool’s’ (£39), which is chiselled into a fish shape and packed with small hazelnut pralinés resembling shellfish and crustaceans; ‘The Layered Easter Egg’ (£34), which (eventually) is revealed to contain chocolate, crêpe lace and praliné; and ‘Four Praliné Easter Eggs’ (£32), which are filled with praliné “à l’ancienne” in four different flavours: coconut, almond, pistachio and hazelnut. 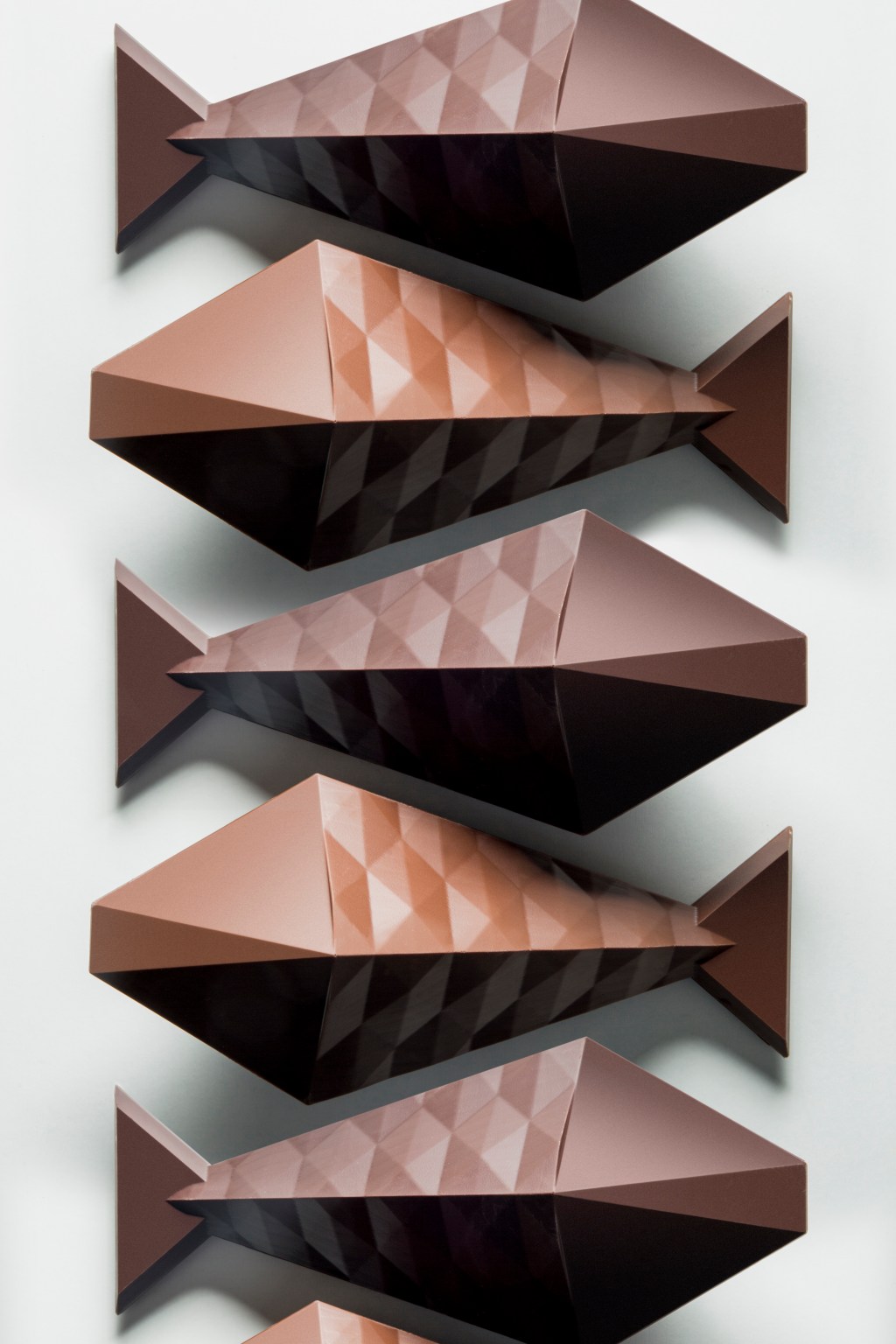 The collection is available alongside the usual assortment of single-origin ganaches, pralinés and chocolate assortments on offer at Le Chocolat Alain Ducasse. And there’s much besides the descriptions above to entice not only choc-a-holics but foodies in general in the direction of King’s Cross: Ducasse is firmly of the belief that the cocoa bean, along with the coffee bean, should be afforded the same reverence with which the master winemaker treats the fruit of the vine.

Hence, Ducasse and his chocolatiers work only with raw ingredients from 15 carefully selected origins – Peru, Sao Tomé, Madagascar, Dominican Republic, Trinidad and Vietnam among them – then work tirelessly to make those ingredients express their origin and character to the full. Expect more – much more – from this collection than themed gimmickry. 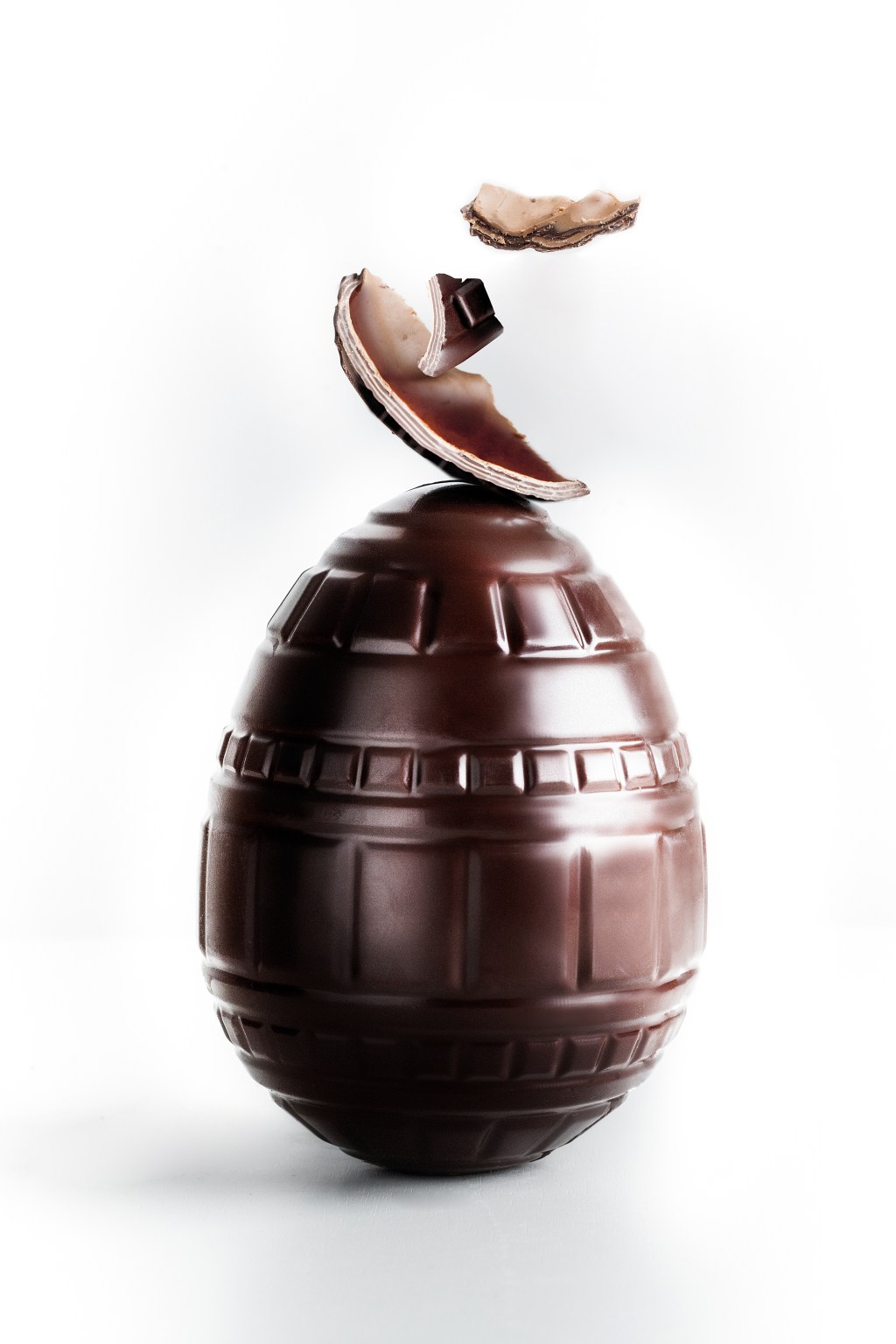 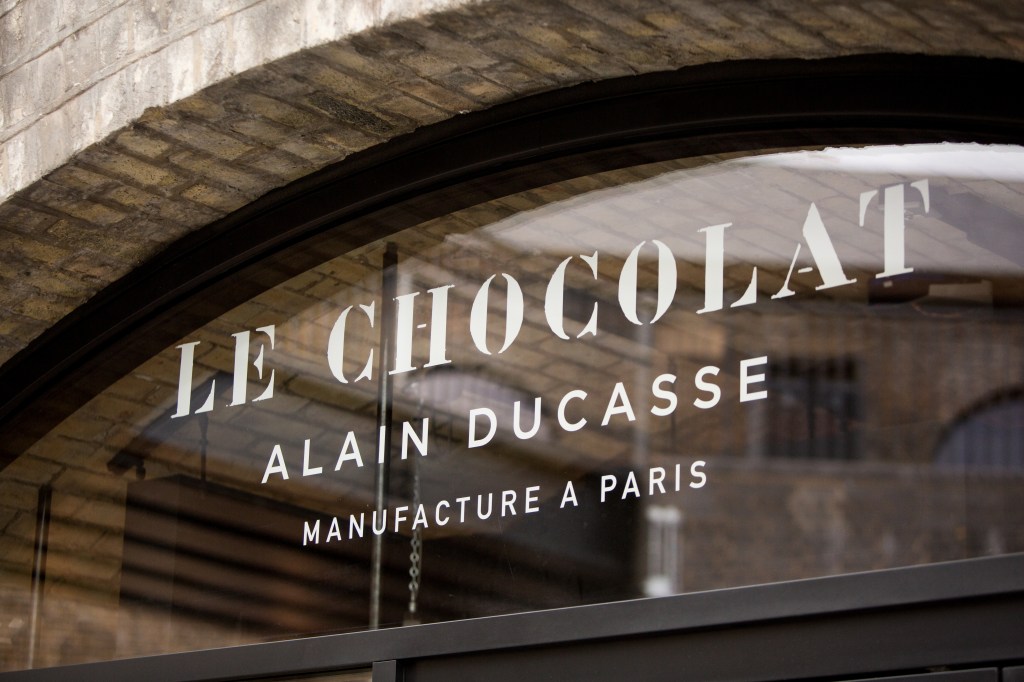