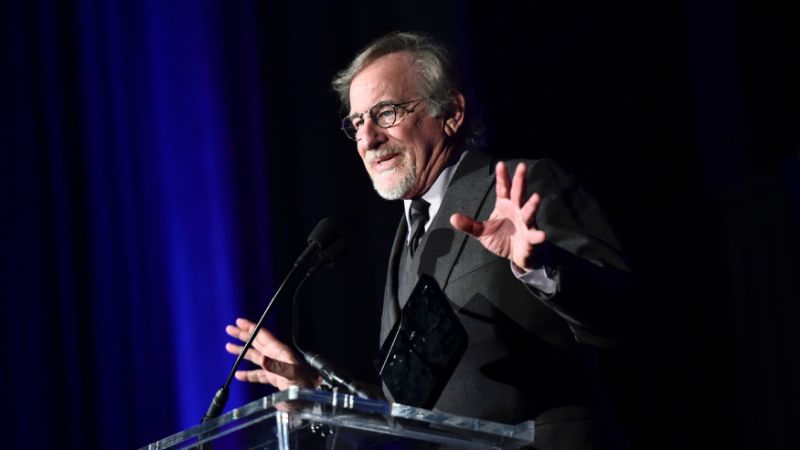 As the coronavirus pandemic continues to escalate and Americans face more time in quarantine, the phrase “There’s no place like home” resonates in an entirely different way, with the power to save millions—not just Dorothy.

Aiming to encourage social distancing, the American Film Institute announced the launch of the AFI Movie Club with the help of director and AFI trustee Steven Spielberg, who selected “The Wizard of Oz” for its timely message. Each day, a new movie will be chosen for film lovers everywhere to watch from the safety of their homes, providing a communal viewing experience in a time of self-isolation.

The daily featured film can be viewed by logging on to AFI.com/MovieClub and using any of the streaming services listed under the selected movie. The movie-watching experience will be supplemented with fun facts, discussion questions and archival material provided by AFI.

On certain days, special guests from the film world will announce their movie picks in short videos posted on social media and AFI’s website, like Spielberg’s message below.

“AFI’s goal is to live in a world of art above anxiety,” AFI president and CEO Bob Gazzale said in a press release. “We’re honored to have Steven Spielberg, the greatest storyteller of our day, lead the way.”

Spielberg was honored by AFI in 1995 with the AFI Life Achievement Award and seven of his films appear on AFI’s 100 Greatest Movies of All Time list: Close Encounters of the Third Kind, E.T.: The Extra Terrestrial, Jaws, Raiders of the Lost Ark, Saving Private Ryan, Schindler’s List and The Color Purple.