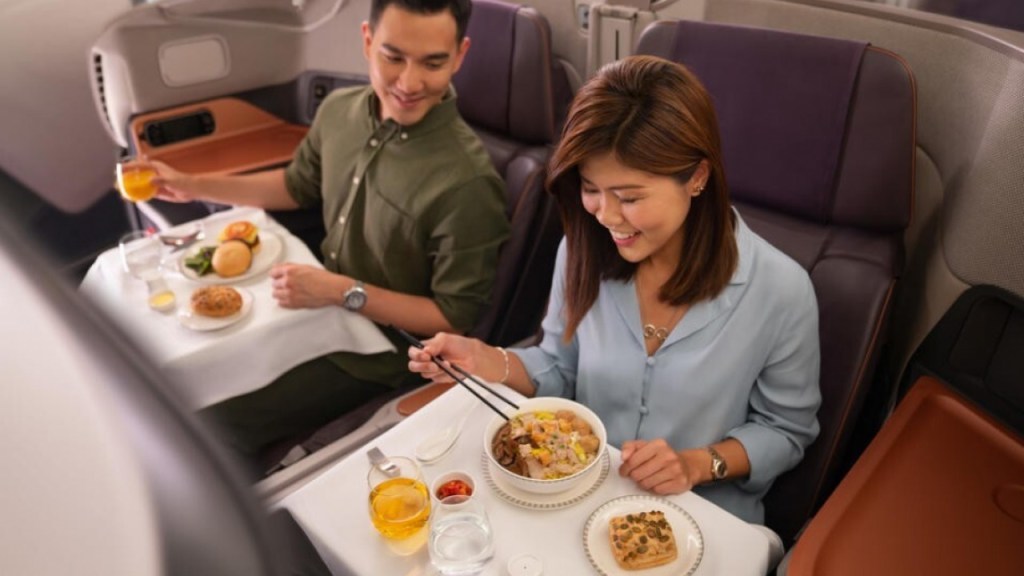 Jetsetters are so hungry for a taste of international travel that they’re paying sky-high sums for aeroplane food. Singapore Airlines recently announced it would be hosting dinners aboard its grounded aircraft and tickets promptly sold out in just 30 minutes.

For the experience, the airline will convert the A380 double-decker superjumbo—the world’s largest passenger aircraft—that is currently grounded at Changi Airport into a makeshift eatery. Restaurant A380 @Changi opened bookings for the first lunch sittings (October 24 and 25) last Monday and all seats sold out within just half an hour, according to Bloomberg. In response to the flurry, the airline extended the offer for an additional weekend (October 31 and November 1) and added a dinner option on all four days.

The pop-up is split into four different cabin classes. To eat in a top-flight suite, guests will pay approximately £365, while a meal in business class (above) will set you back roughly £180. At the lower end of the spectrum, fare in premium economy and economy is priced at around £55 and £30, respectively. Diners can also foot the bill with frequent-flyer miles. 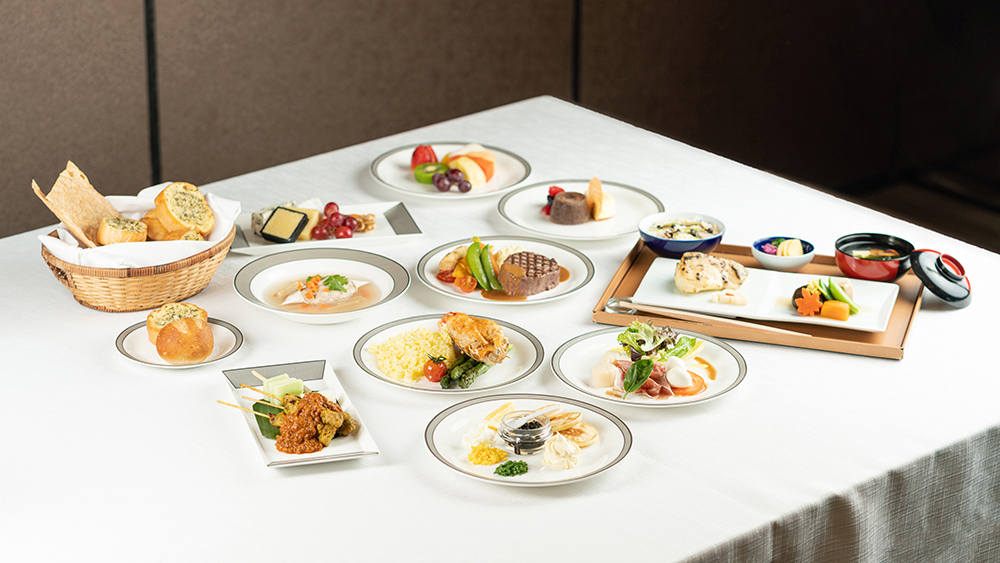 Guests will have a choice of signature Singapore Airlines dishes that are no doubt served with a side of nostalgia or a Peranakan menu created by acclaimed Singaporean chef Shermay Lee. In addition to the meal, guests will receive two alcoholic beverages, a dine-in movie and a special take-home souvenir. They can also book a pre-meal tour to see areas that are typically off-limits to the public, such as the cockpit. 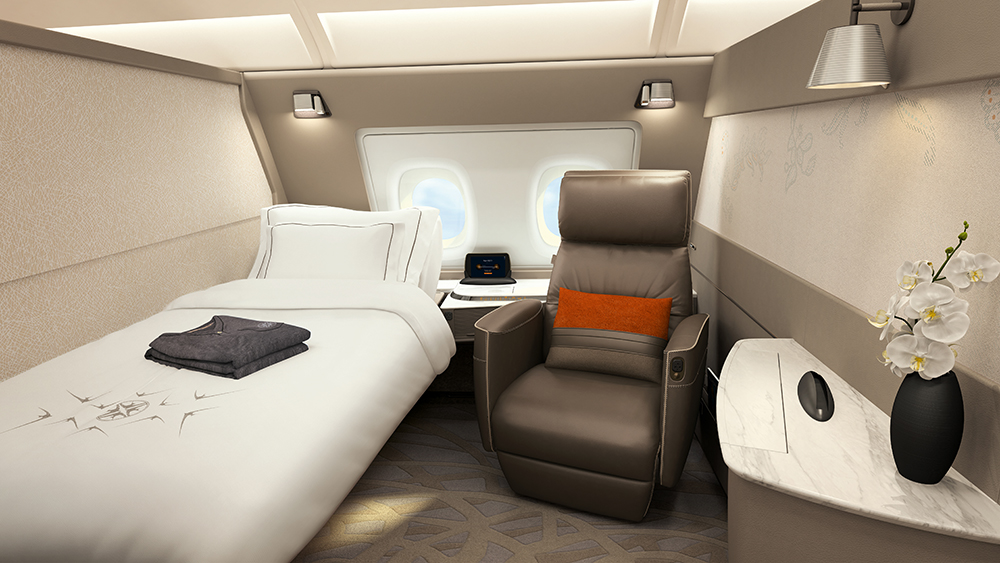 For those who can’t secure a seat on the plane, Singapore Airlines is also delivering its first- and business-class meals. Designed to cure wanderlust, the spread for two comes with wine or bubbly and all the tableware you would usually find on the plane. On top of that, customers can even opt for a “book the chef” experience, in which a chef comes to your house to reheat, plate and serve the meal. 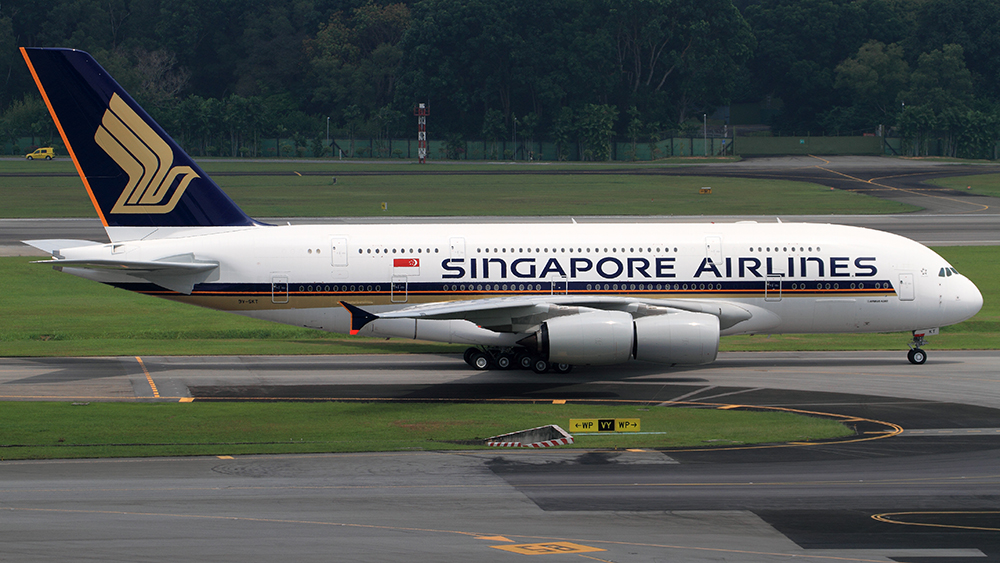 The airline’s culinary pivot comes on the heels of a serious nosedive in profits prompted by the pandemic. Singapore Airlines suffered a record net loss of around £365 million in the quarter ending June 30 and is laying off about 20 percent of its staff.

While all seats at Restaurant A380 @Changi have now sold out, Singapore Airlines is looking at ways it can meet the high demand. Now that’s some (plane) food for thought.

Check out more photos of the first-class fare below: 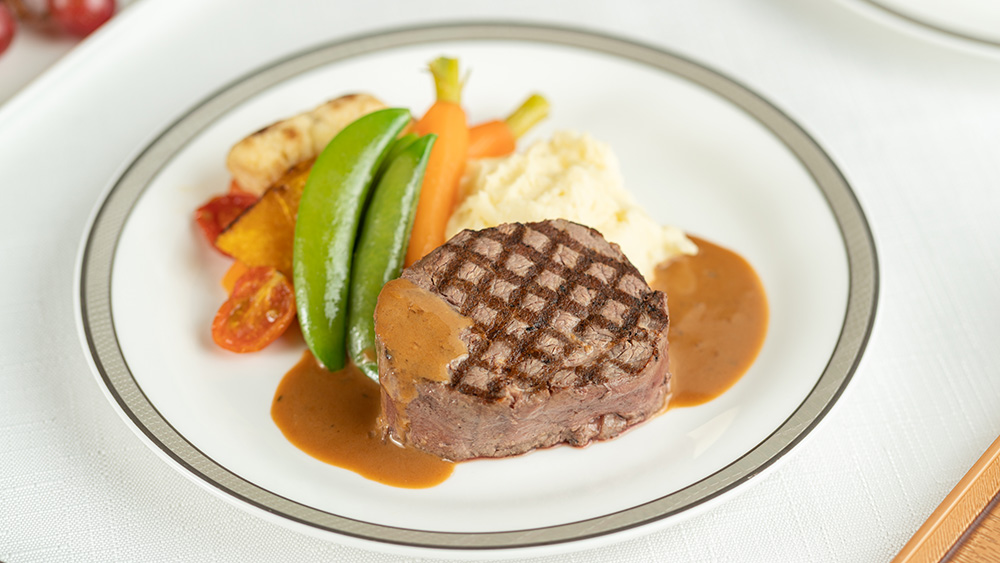 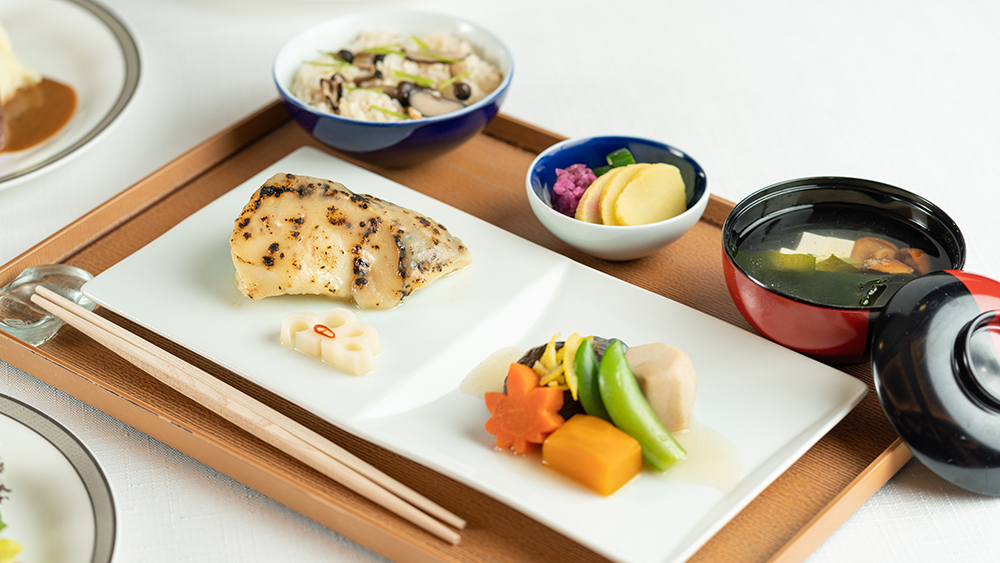 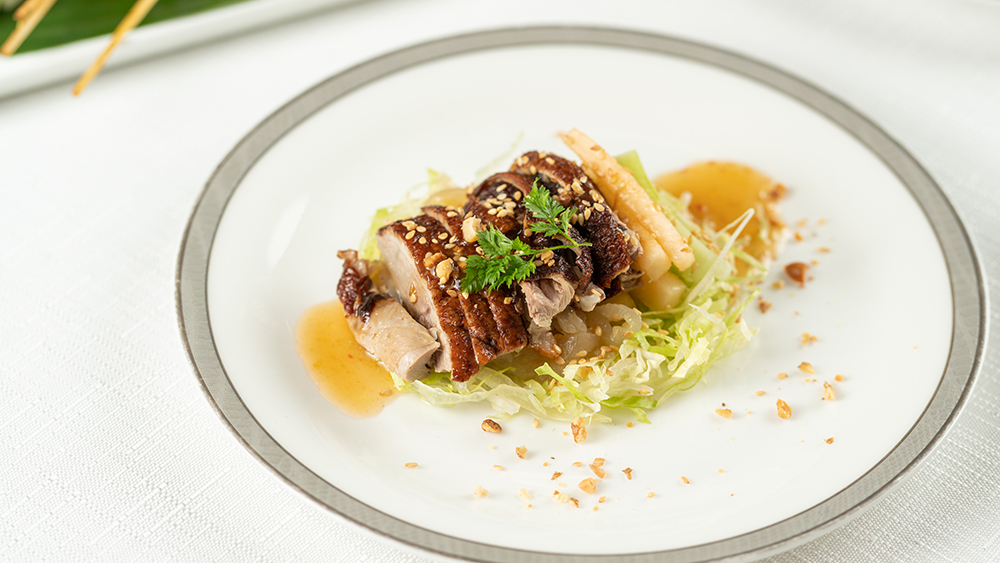 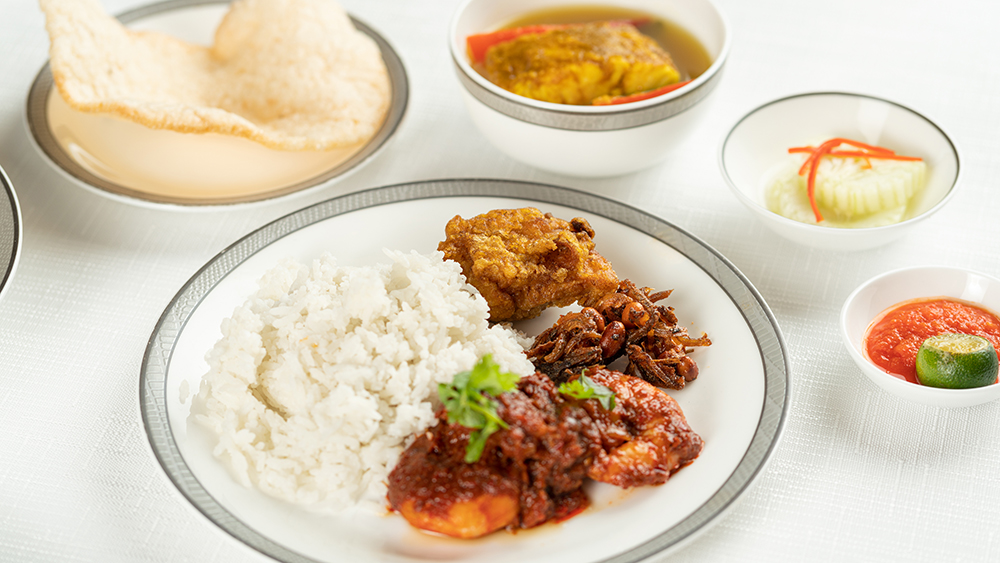 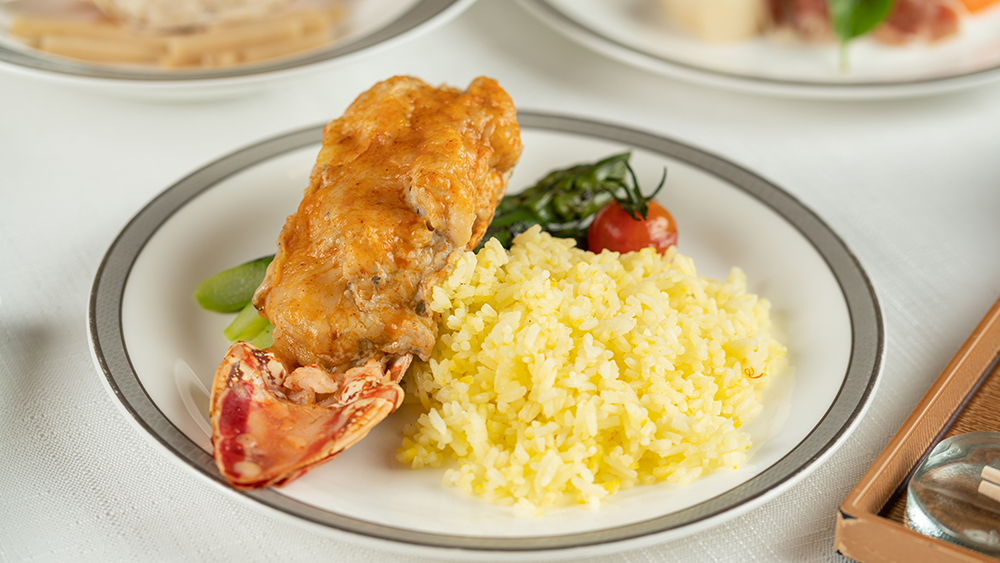 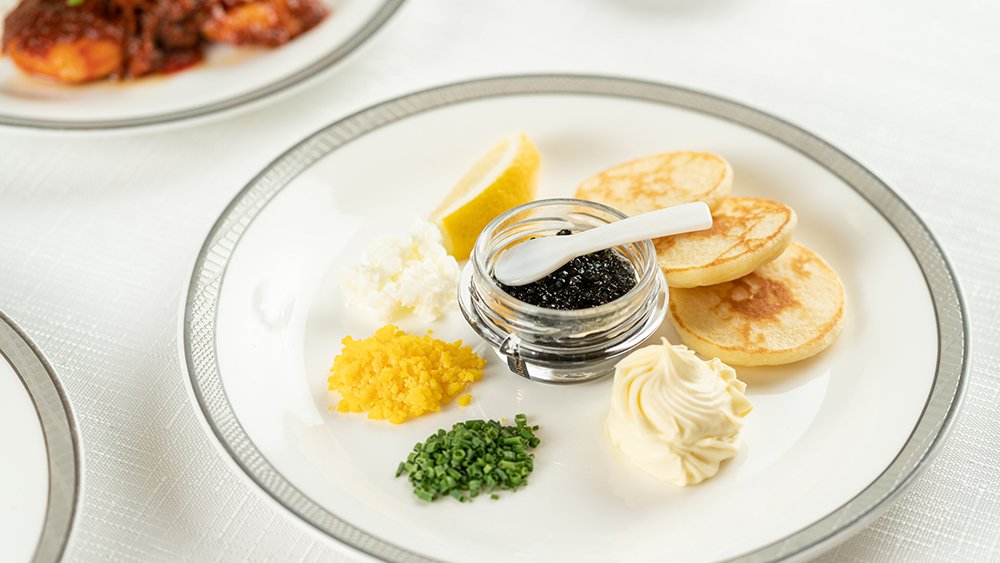