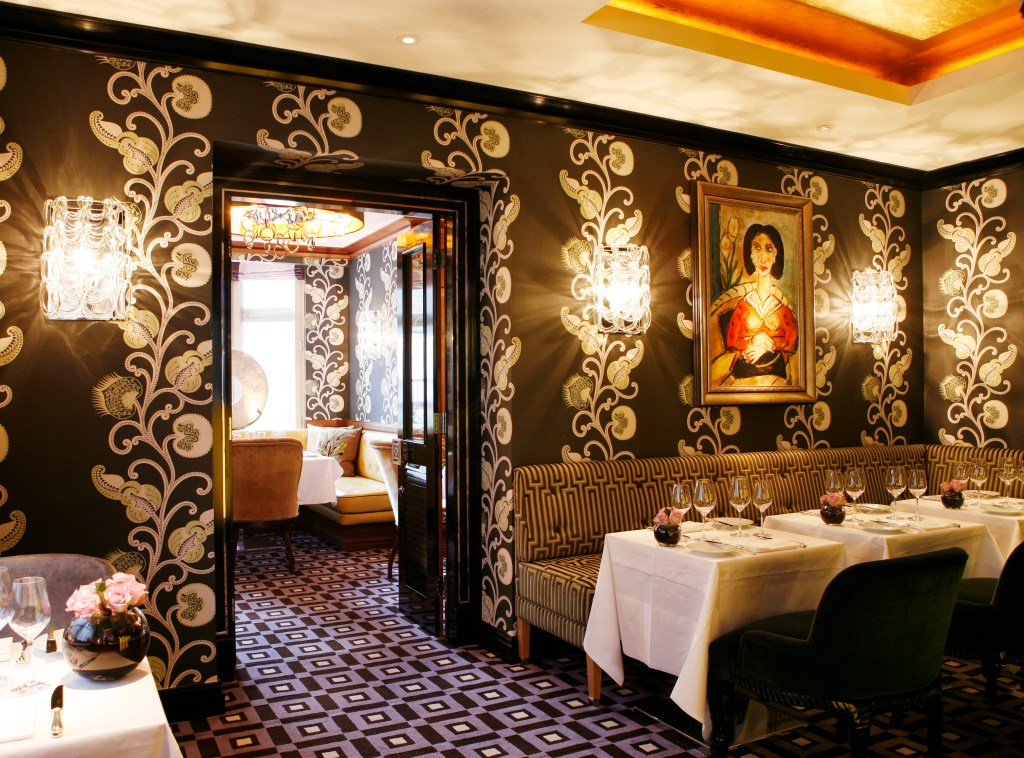 “The British Empire,” American food writer Bill Marsano once quipped, “was created as a by-product of generations of desperate Englishmen roaming the world in search of a decent meal.” While it’d be churlish not to laugh at Marsano’s wry observation, it is – happily – becoming more and more anachronistic with each passing year.

The British capital is awash with enticing culinary hotspots, and one of our favourite recent discoveries is Seven Park Place: the Michelin-starred restaurant found within the St. James’s Hotel and Club, which was awarded the Europe’s Luxury Hotel Restaurant and Europe’s Best Wine Selection gongs at the 2018 World Luxury Restaurant Awards.

The five-star hotel itself is a wonderful bolthole for a London weekend visit. Congenial, cosy and tucked away in a cul-de-sac, its old-school Mayfair charm emanates from ever molecule of its sumptuous décor; this, coupled with the affable but never overbearing customer service, makes visitors feel a frisson of relief every time, having been out mingling with the masses in Mayfair or Piccadilly, they turn the corner from St James’s Street into Park Place and see the Victorian townhouse’s striking red and white façade welcoming them ‘home’. 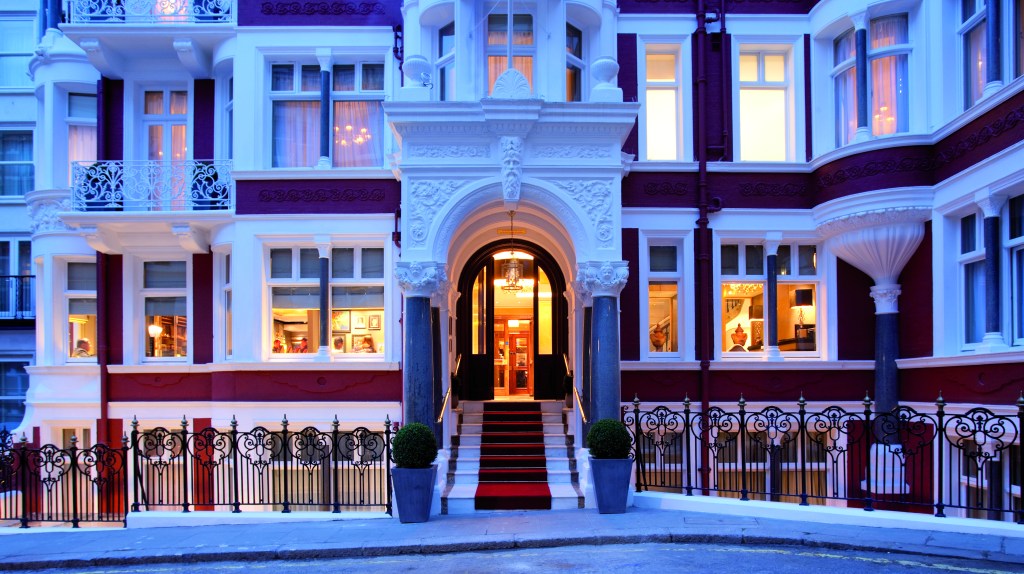 Opulence rules this particular roost – think Murano glass chandeliers and silk wallpapers in neutral hues, juxtaposed with glossy, black lacquered furniture – and the destination, it almost goes without saying, is unsurpassed, what with retail outlets such as Berry Brothers & Rudd and Fortnum & Mason a stone’s throw away and Green Park accessible via a short-cut in minutes. The building, meanwhile, packs history in spades: founded as a club for travelling diplomats, its doors were darkened by notables from Winston Churchill to Ian Fleming via club committee members such as Sean Connery and Michael Caine.

But it’s the hotel’s culinary credentials that keep the plaudits (and indeed awards) coming these days. Overseen by executive chef William Drabble and set within a tiny (23-cover) space, Seven Park Place was awarded its star just one year after opening and now boasts four AA Rosettes too, thanks to the deftness and zeal with which Drabble conjures up French fare from the very best seasonal British ingredients. 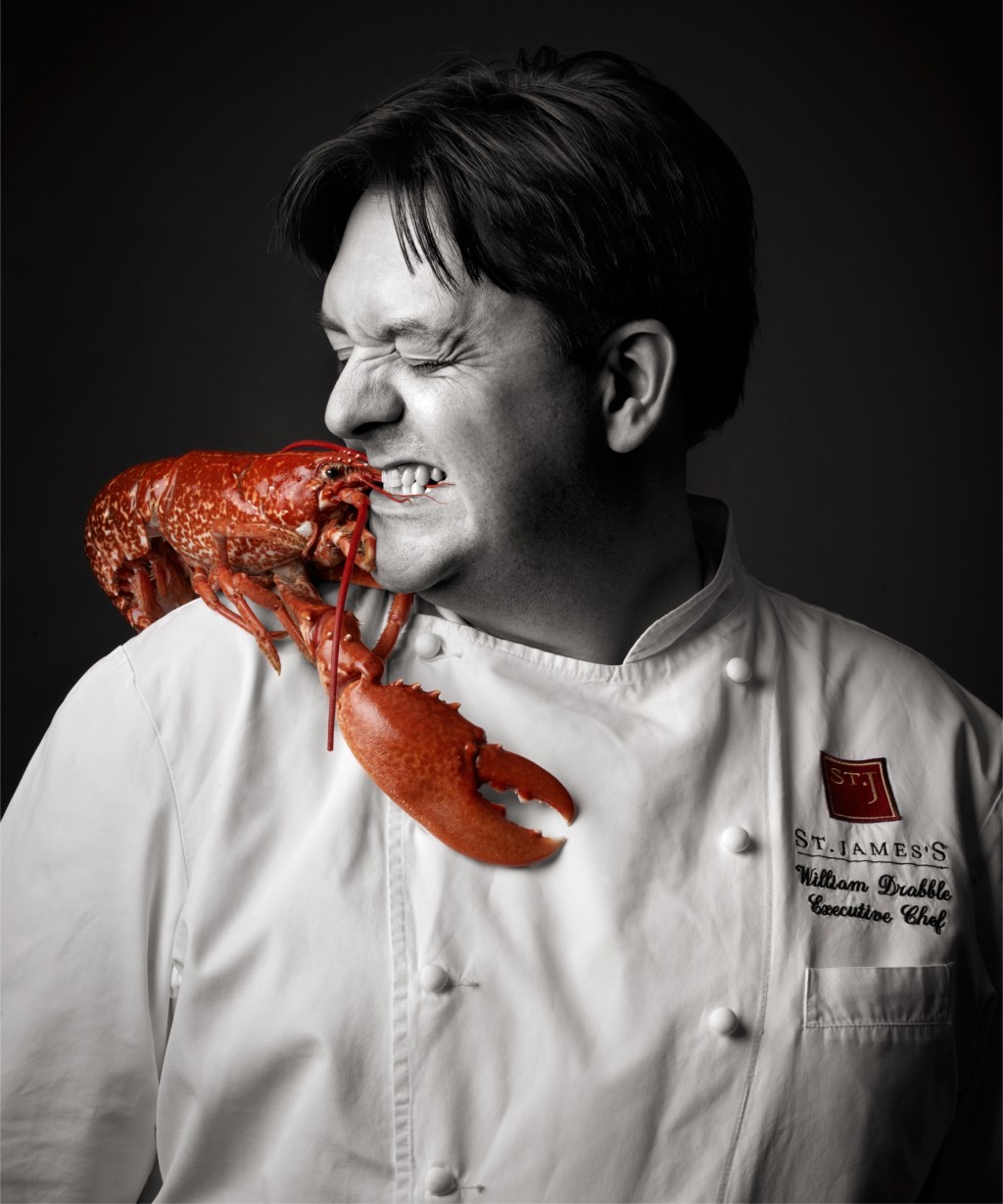 And as if that weren’t enough, thanks to the nose and nous of the restaurant’s in-house sommelier Brent Bartlett, this is to our mind one of the best places in London to enjoy wine pairing. Check out how Drabble’s signature carpaccio of hand dived scallops, Jerusalem artichoke and winter truffle interacts on the palate with a citrusy tones of a 2017 Allram Gruner Veltliner Strass Kamptal, or his native lobster tail with cauliflower purée and lobster butter sauce with the fresh mouth-feel of a 2015 Domäne Wachau, Grüner Veltliner, Smaragd Achleiten, and you may start to take the oenological aspects of a good meal very seriously indeed, if you don’t already.

Check out, too Drabble’s new starters for Spring, which include stuffed morels with butter roasted chicken wings and broad beans, and galette of slow cooked pork with langoustine, apple and vadouvan – not forgetting, of course, to see what Bartlett feels you should wash them down with! 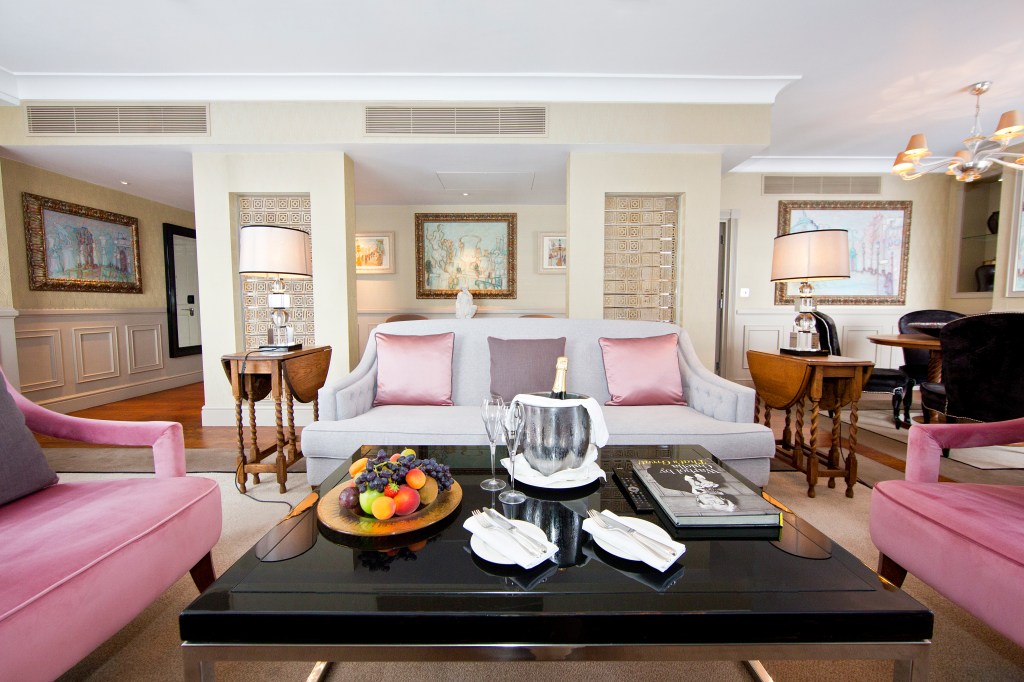 One of the hotel suite’s living rooms

Meanwhile the more casual William’s Bar and Bistro – a space that evokes 1920s glamour with its plush velvet seating – offers a menu of classic dishes for breakfast, light lunch, afternoon tea or pre-and post-theatre dining – the latter bookended by a pre-prandial cocktail made by the hotel’s head mixologist and a fine cognac, if you’re feeling truly epicurean.

Proactive foodies may also want to take on the “It’s All In The Chocolate & Champagne” masterclass (£110 per person), attendees to which get to learn how to create tongue-tantalising goodies, their creative cogs oiled with some fine Champagne, under the tutelage of multiple award-winning pastry chef Steven James. 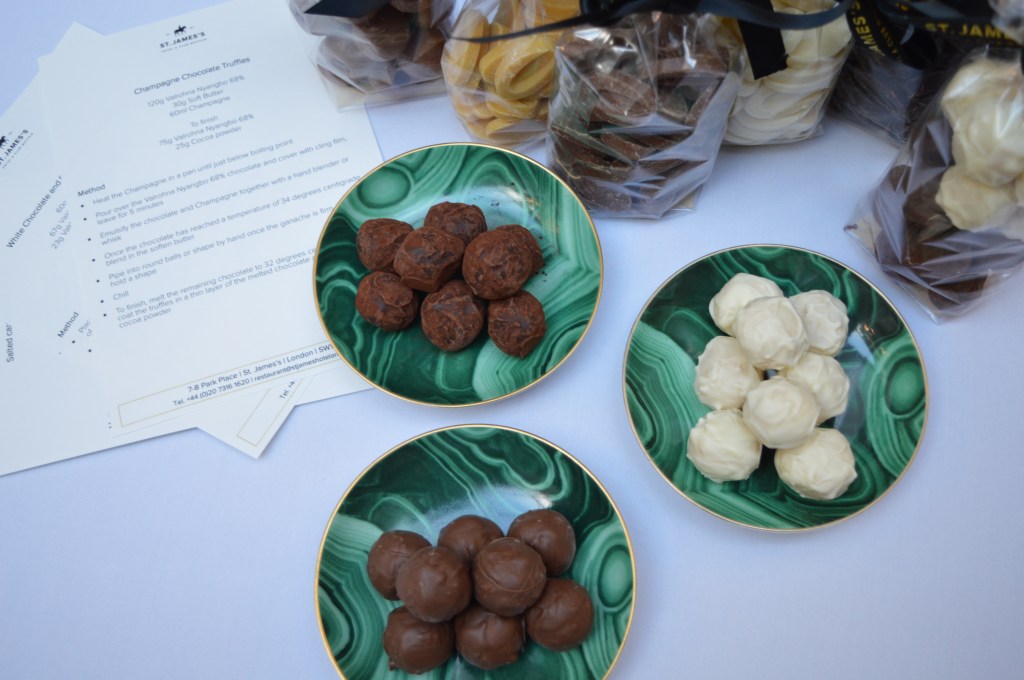 The “It’s All In The Chocolate & Champagne” masterclass

Rooms at St. James’s Hotel and Club start at £520 per night; Penthouse Suite costs 4,300 per night. A six-course gourmand menu at Seven Park Place is available for £95, or £170 with paired wines. Visit here for more information