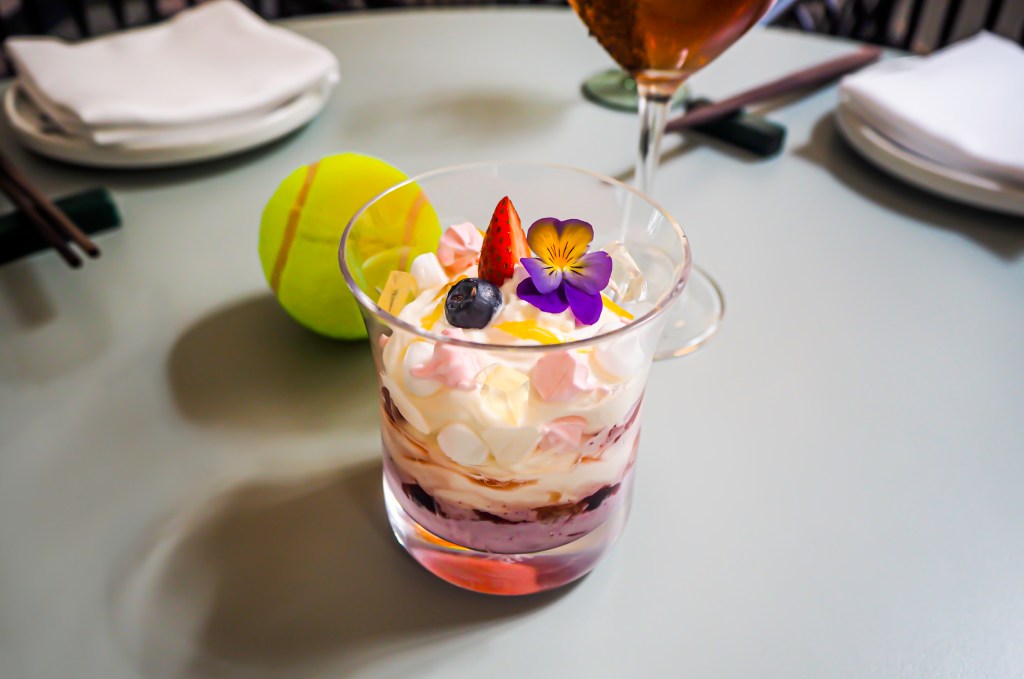 As the tournament hots up, here the best tennis-related treats being served up outside of SW19

The presence of big screens depicting sport is generally a turn-off when it comes to choosing a congenial licensed place to eat and drink: not so at this East London institution, where an impressively curated range of beers and Japanese spirts can be enjoyed with Chef Nobu Matsuhisa’s sushi in a hotel that marries the aesthetics of Japan and East London’s hyper-trendy hotspots. If a lengthy tie-break proves a bit of a pulse-raiser, take in the sunshine – if you’re lucky – under the pink blossom canopy of the Hanami terrace. 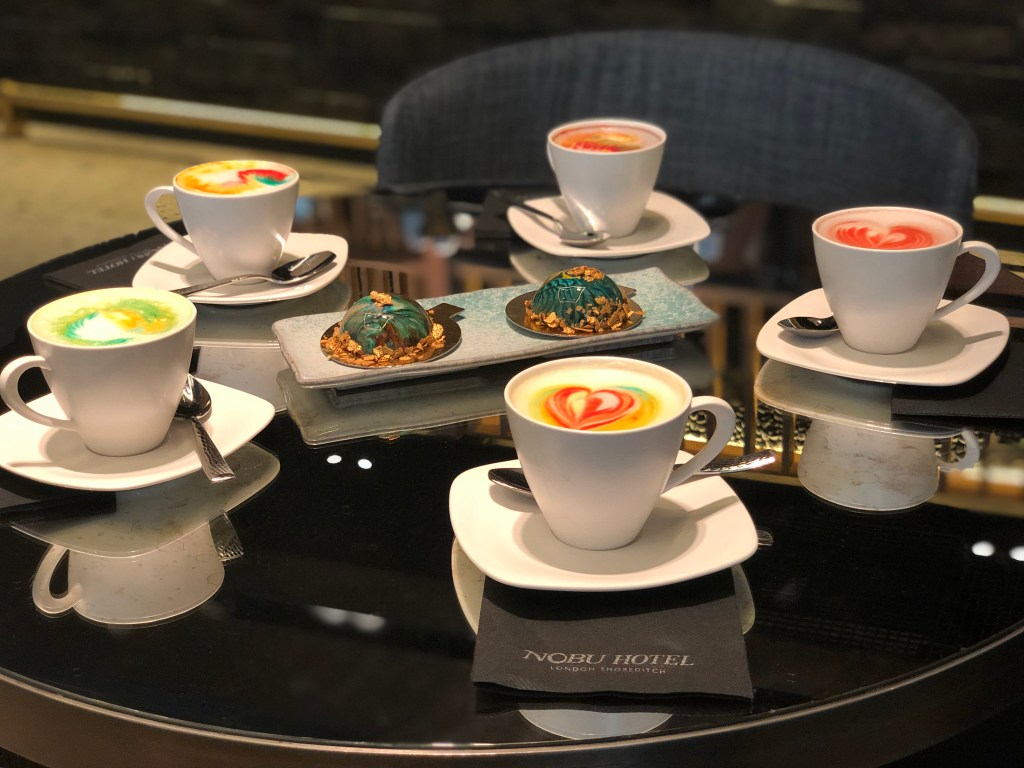 Strawberries & Cream With A Twist at Berners Tavern, Fitzrovia

London Edition’s gushingly acclaimed restaurant has also concocted a special tennis themed desert in celebration of the tournament: strawberries and cream (obvious, but why not?), whipped mascarpone, white chocolate and pistachio.

The Wimbledon desert is available with the fabulously opulent establishment’s set menu (available all-day Monday and Tuesday, and lunchtime Wednesday-Thursday) for the whole month. 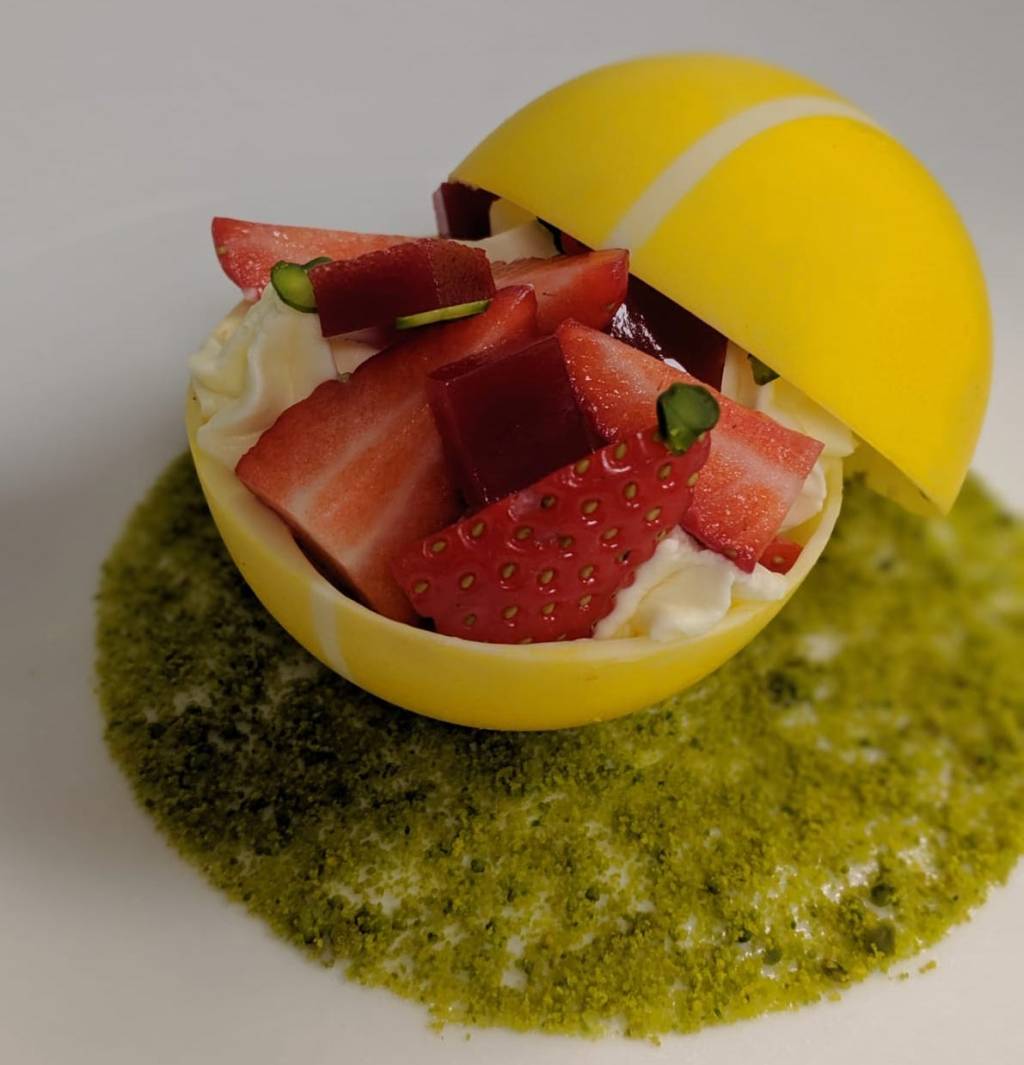 Before we’ve had Henman Hill and Murray Mound – now we have (Kyle) Edmund’s Eatery (OK, maybe next year), in the form of Hong Kong brand Duddell’s, which is celebrating Wimbledon at its London Bridge outpost with a ‘Wimbledon Special’ Eton Mess and Imperial Spritz cocktail, available until Sunday 14th July.

An Asian spin on the quintessential British favourite, the dessert is made up of blueberry meringue pieces and ginger-marinated strawberries, topped with an indulgent Yuzu cream. Whether indulging in it as a single dish or following some high-grade Cantonese cuisine, pair it with the ‘Imperial Spritz’ cocktail, a fusion of Pimms No.1, Chinese black tea, old barrel bitters and prosecco that gives a special nod to British summer time. 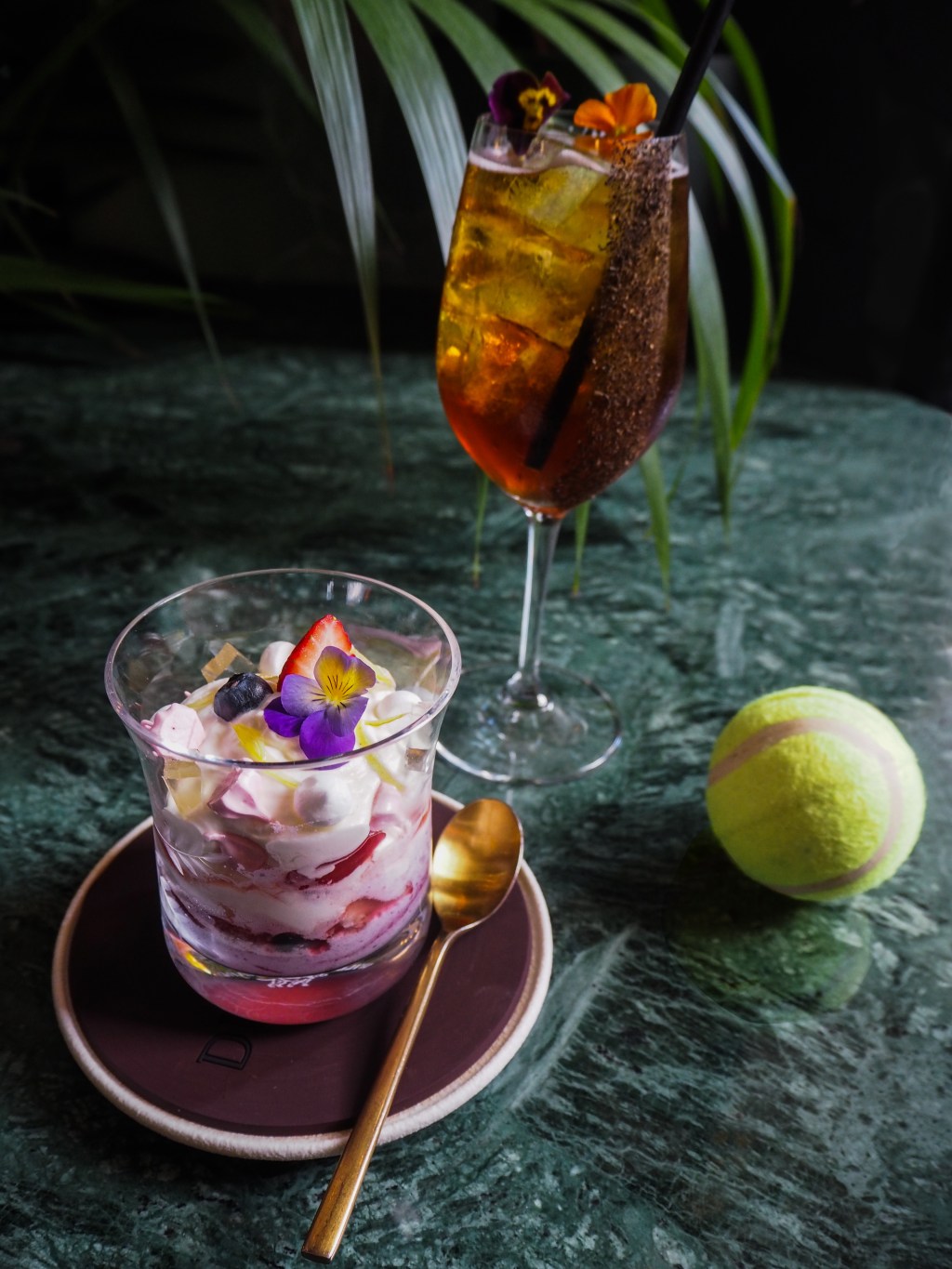