If you’re a Mayfair/Soho-based fan of lunching on quality Chinese food – as in, the antithesis to most of the fare found on the gaudy, red-and-gold festooned strip supposedly dedicated to the cause – it’s well-worth making a beeline for the ground floor of an imposing edifice, built in 1910, at the bottom of Regent Street, just behind Pall Mall.

For those late in the room, Asian luxury restaurant group Imperial Treasure was founded in Singapore in 2004, by Hong Kong-born restaurateur Alfred Leung (of Crystal Jade fame). Michelin Guide buffs will be well aware of it thanks to two stars awarded to its Shanghai outlet and one each to those in Singapore and Macau. 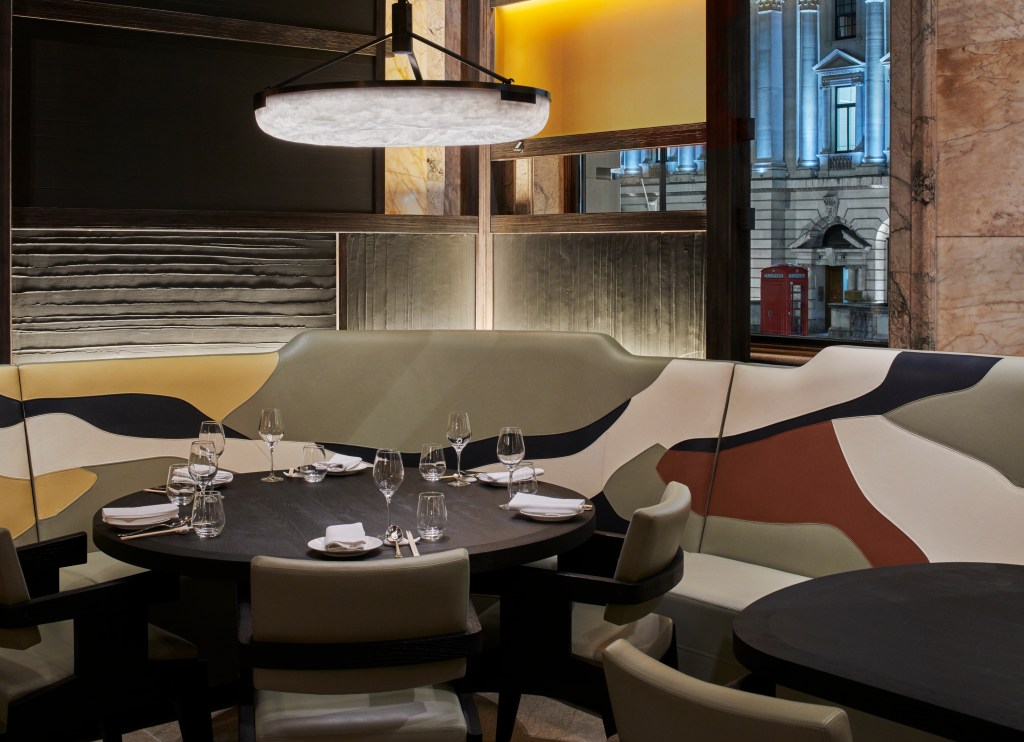 The London branch opened earlier this year, to much fanfare amongst culinary Sinophiles who had exhausted all the existing decent quality options, and has since garnered a reputation for unfettered extravagance (the dim sum, in particular, calls to mind that served somewhere thoughtfully recommended in Kowloon). New to the restaurant’s repertoire, though, is the three-course Business Lunch Menu (available Monday-Friday, 12pm-3pm).

First things first: the signature Peking Duck – either as a starter or a main, with the requisite pancakes, spring onions and hoisin sauce – is a must: think delectable soy-and-caramel flavourings, flung towards the taste buds with each bite from meat that has a perfect soft-crispy juxtaposition to it. To give some idea of the prep involved, should you wish to order this speciality dish from the main menu, you must do so in advance, as it must be steamed, dried, seasoned and hung for 24 hours before a slow-roasting roasting process that achieves that vitrified, lacquered look the skin has in the picture below: £100 will fetch you a full bird, the uneaten portion of which can be sent back to the kitchen for a second course – a stir-fry, for example – to be created. Elsewhere back on the Business Lunch Menu, the Singapore chilli prawn with mantou is piquant on the palate, while the poached Chinese cabbage in chicken broth is light and subtle but with a pleasing, home-cooked distinctiveness to it.  In short, London’s Asian-cuisine gene pool – one which, in particular with regards to lunch options, has been getting deeper for some time – has been well bolstered by Imperial Treasure, and its new set lunch menus are an invaluable addition to the scene (especially given the boothed seating in some parts of the restaurant, allowing for intimate business meetings or merely solitude in a largely child-friendly environment).

Oenophiles may be gravitate towards Imperial Treasure even more enthusiastically, thanks to a wine list – heavy on Marque Champagne, Bordeaux and Burgundy – which gives the lie to that still prevalent myth that Asian food and European wines make reluctant bedfellows. And talking of fine things to imbibe, a final word of advice – make it an extra-long lunch, as these guys take their cocktails very seriously indeed. A couple of Eastern Crowns (Fujisan Hakoiri Japanese whisky, raspberry, goji berry, Tie Guan Yin tea, lime and ginger ale), Cucumber & Yuzu Martinis (botanist gin, Akashi-Tai yuzu sake, cucumber, lemon and elderflower) or maybe a Kumquat & Passionfruit Collins or two (botanist gin, Birds botanical spirit, elderflower, lemon kumquat and passionfruit) should deliver the killer blow to any remnants of plans to go back to work. 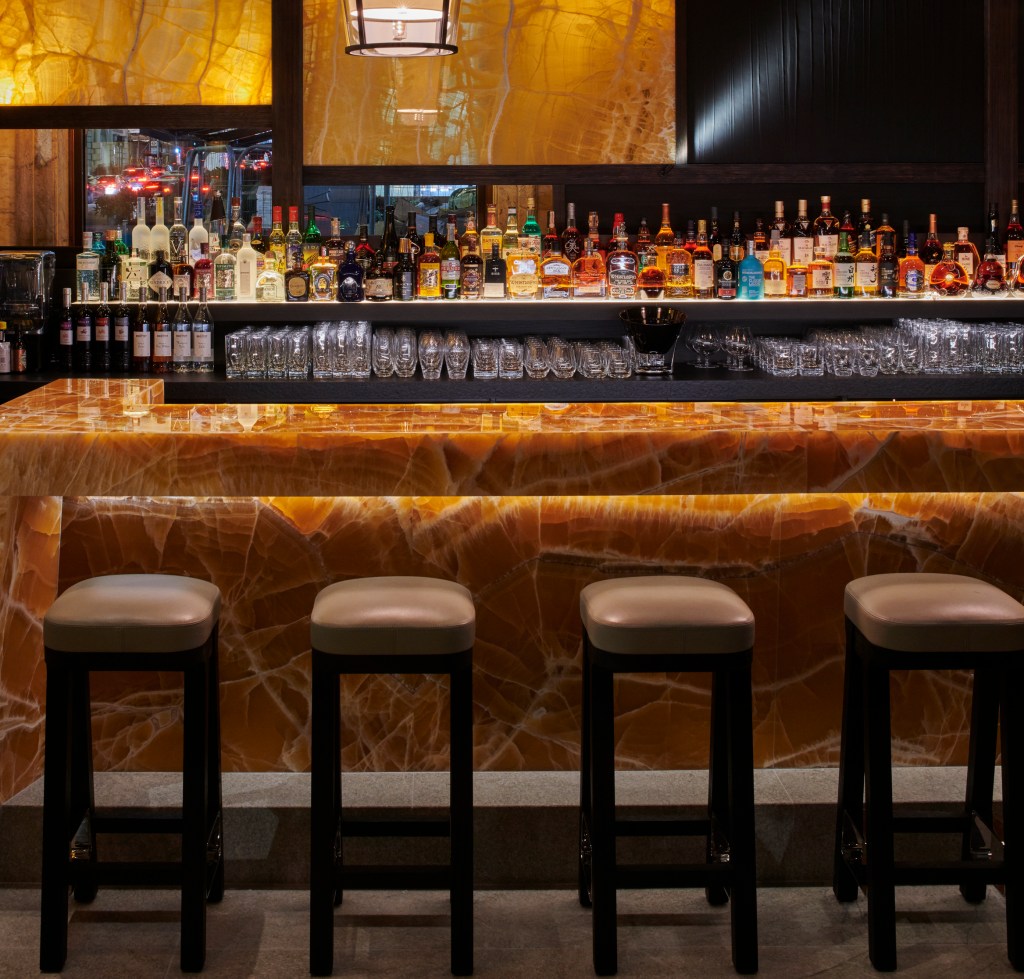