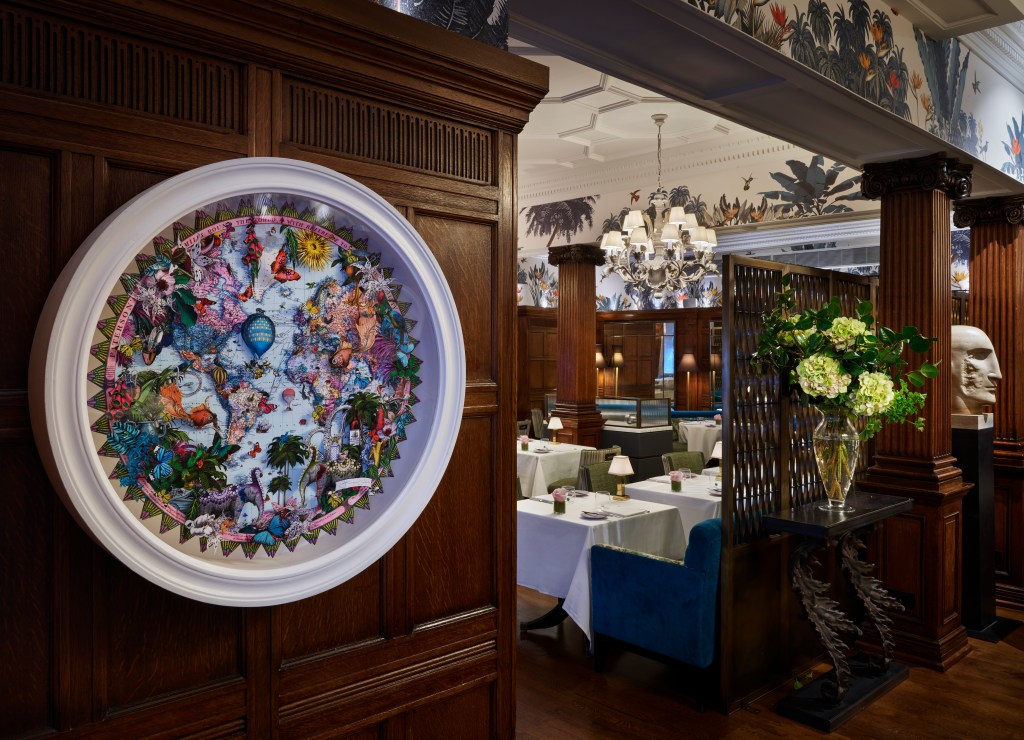 More than five decades after food rationing ended, our great nation has – almost – shaken off its reputation for bland, stodgy food. Fish and chips – once a dish which invariably required a hot shower after consumption – is being served up with culinary aplomb in London eateries such as Bonnie Gull Seafood Shack and Toff’s. The phrase “British cuisine” can be uttered, even in the more refined nooks of Paris’s dining scene, without inducing gallic sniggers of contempt.

Even one-notch-above-average village pubs these days have phrases like “locally-sourced ingredients” emblazoned on its blackboards. And, if any of our reputation for bad food lingers, its death knell, aptly enough, is being struck in a space that was London’s first public dining room: Charlie’s, the successor to Beck at Brown’s Hotel, just off Piccadilly on Albemarle Street. 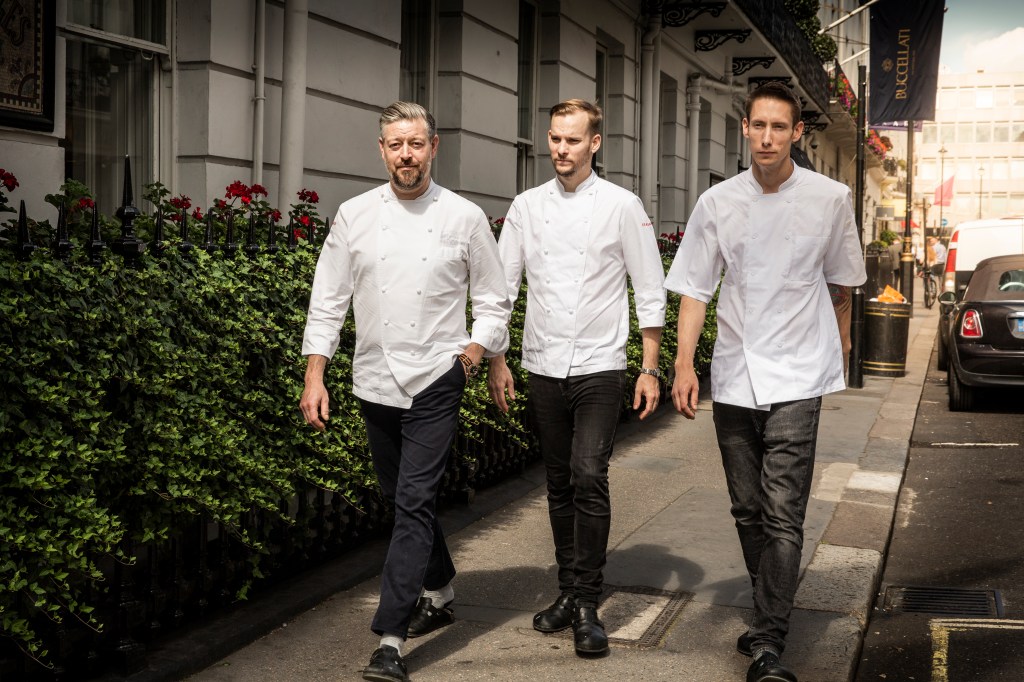 The restaurant’s name is a reference not to Charles M. Schulz, but Lord Charles Forte – the father of Sir Rocco, who owns the Mayfair establishment – while the interiors have come from the imagination of the owner’s sister, Olga Polizzi. The overall effect is comparable to many a thoughtfully (and recently) refurbed English country manor: unashamedly traditional with a soupçon of mischievous whimsy (there’s nothing like dark waxed oak panelling juxtaposed with quirky botanical wallpaper and upholstery to shout “modern British luxury”, here at the end of this decade).

A visit to Charlie’s at Browns is incomplete without first visiting Donovan Bar – named after photographer Terence Donovan, whose work adorns the walls. Cocktail legend Salvatore Calabrese, who has 40 years of cocktail experience behind him, has concocted a fantastic drinks menu, with Black Trinity – a tribute to Donovan along with fellow iconic lensmen, David Bailey and Brian Duffy – at its summit. Despite the non-native ingredients (Hennessy cognac, Martini Riserva Speciale Rubino, port, Disaronno and cantaloupe melon foam), it captures modern London as appositely as the trio to whom it raises a toast did back in the Sixties. 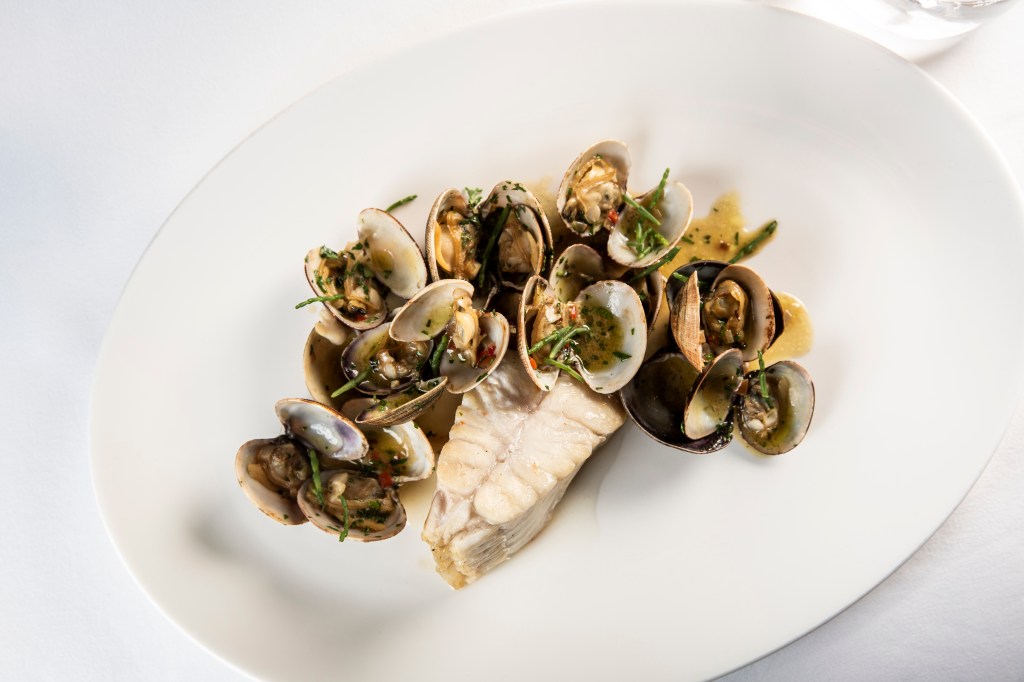 As for the food, Chef Director Adam Byatt (best known for Trinity in Clapham) overseas all things edible along with Executive Chef Owain Atkinson (previously of Kitchin, La Petite Maison and Chez Bruce and Head Chef Matt Starling (formerly of Fera at Claridge’s). The first sign that this carefully curated triumvirate are shaking things up within these walls came in the form of an amuse bouche of crispy radishes with smoked – to perfection – cod’s roe.

Next up, a beef tartar starter was thoughtfully seasoned and textured perfectly to resonate on the palate. As for main, the roasted Yorkshire grouse with blackberries and bread sauce that followed was nuanced without being over-engineered. Elsewhere the menu forays into the more exotic (monkfish tail cooked over coals with a za’atar crust and smoked aubergine pesto, say, or the excellent wild turbot and clams, above) and the more down-to-earth (Dover sole grilled or pan-fried with caper butter), but this dish, with its quintessentially British ingredients, perhaps embodies more than anything else in Charlie’s impressive repertoire British fare at its unfussy yet sophisticated best.

Domestic political turmoil gnawing at your patriotic tendencies? Come eat your cares away. 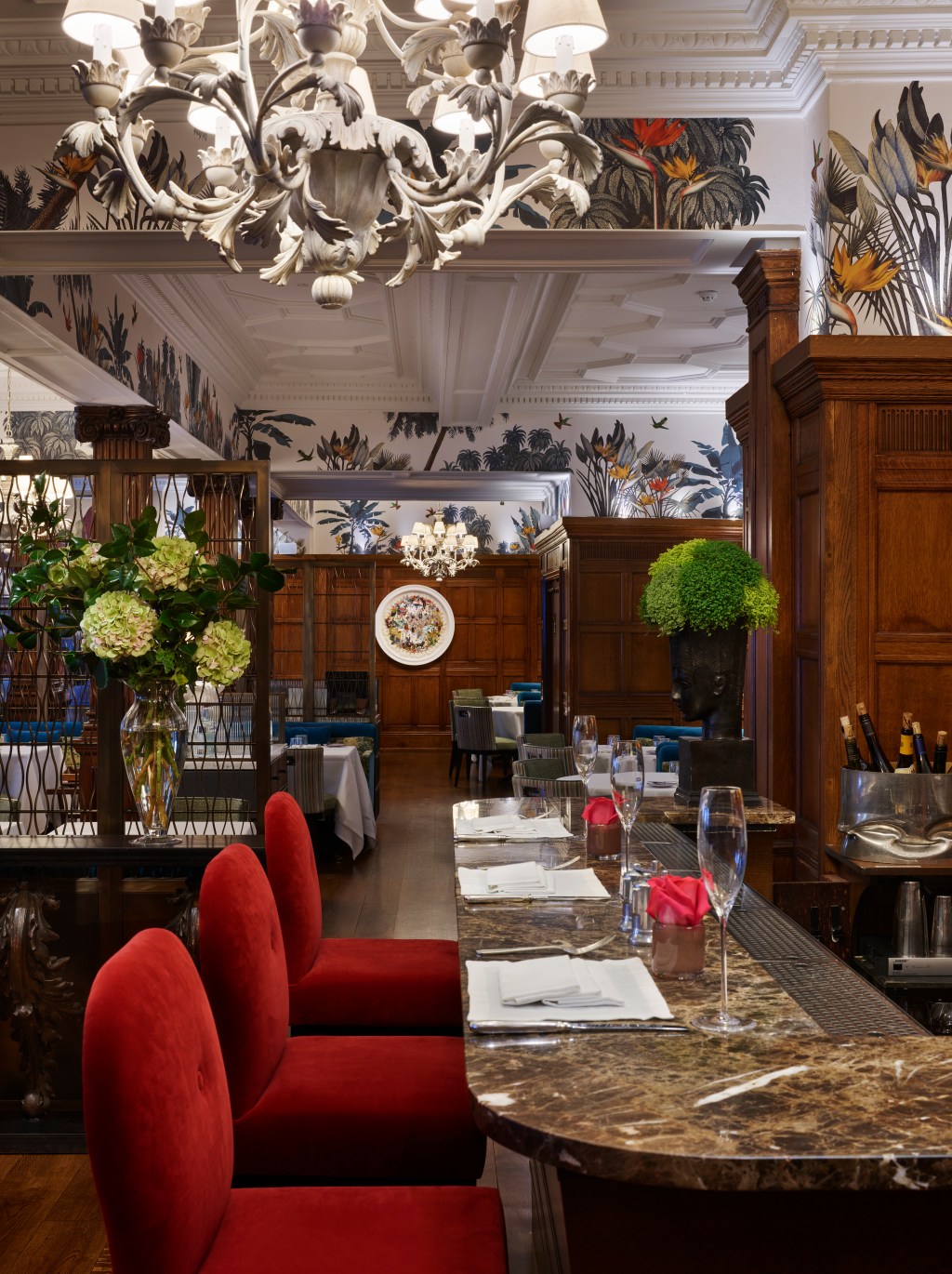