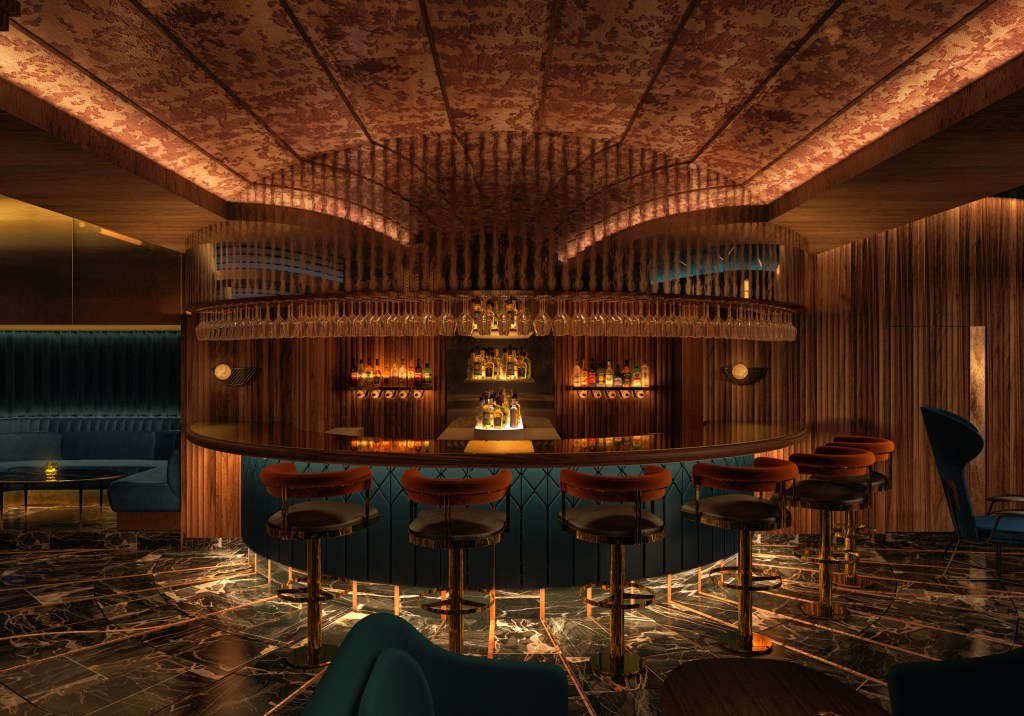 Back in the Sixties, when it was named the Bag O’Nails, Jimi Hendrix and The Who were both regulars on stage, while The Beatles were social regulars (Paul McCartney met Linda Eastman there). And, from February, this 3,500 sq ft site will showcase the talents of various contemporary creative luminaries, thanks to a consortium led by entrepreneur Harry Mead, which bought the property last year and has committed a reported £2 million to the project.

The restaurant menu is conceived by Michelin-starred chef Tom Sellers and will implemented by The Court’s team of chefs; the décor is by artist Bradley Theodore (who is renowned for his known for his vibrant depictions of Kate Moss, Karl Lagerfeld and Anna Wintour, among others) and florist Nikki Tibbles; while the cocktails in the prohibition-chic basement bar will be devised by mixologist Ryan Chetiyawardana (AKA Mr Lyan) and his team at Lyan Studios: Chetiyawardana has been known, as part of his quest for ever-more intriguing flavour profiles and retextures, to dabble with koji mould and fermentation processes.

We’re expecting this opening to occupy a tangent off of London’s existing members club circuit: which is, of course, only to be applauded.

Interest in membership can be registered at thecourt.co.uk/coming-soon 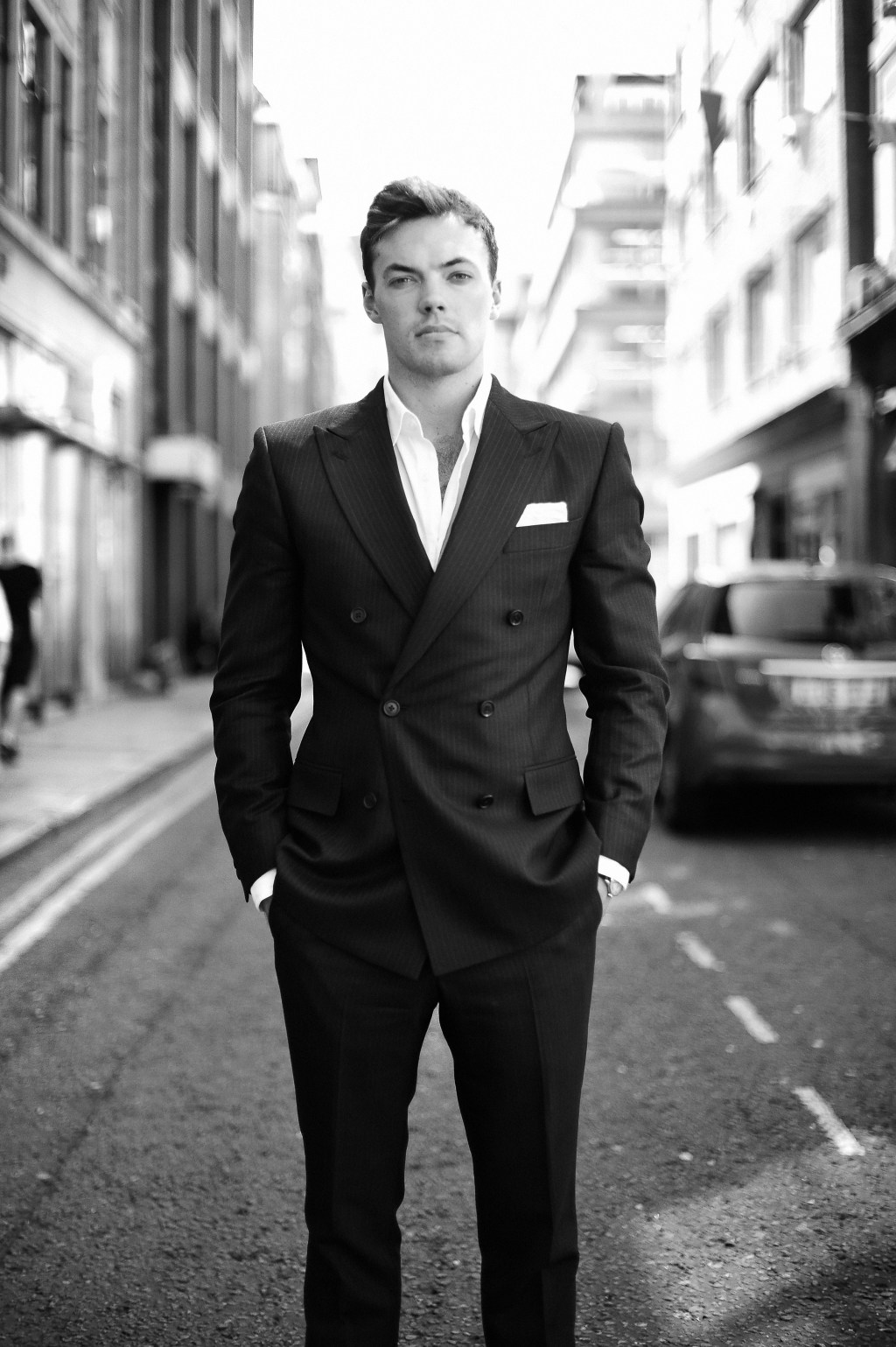 The man behind the project, Harry Mead