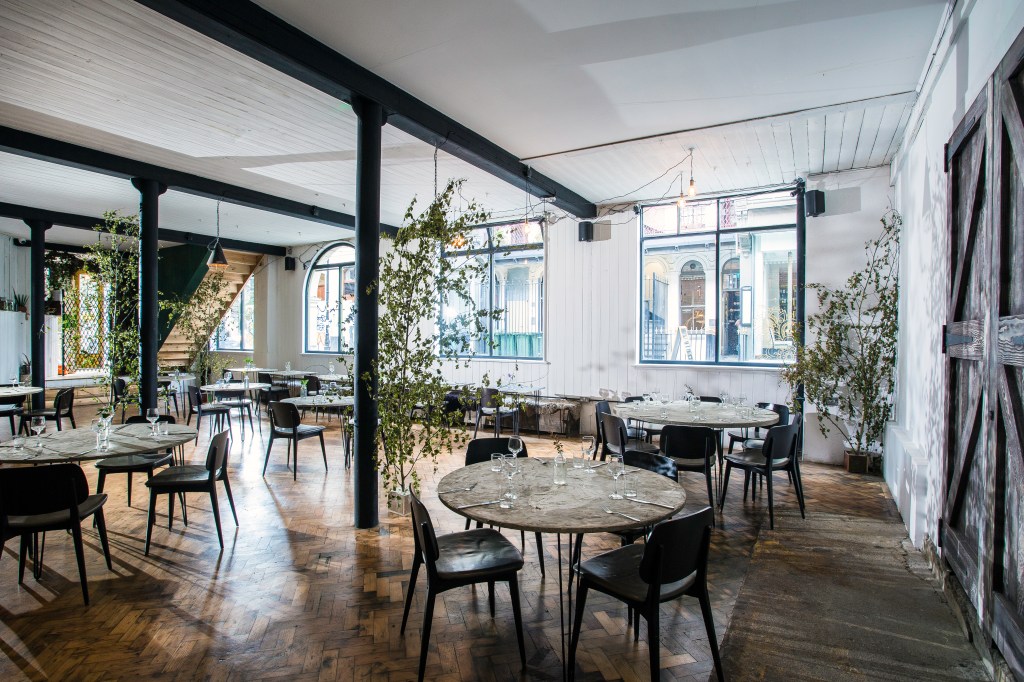 Once the elegantly blemished parquet floors and exposed whitewash brickwork have been taken in, first time visitors to Native – which has re-opened, with the help of some kickstarter funding, in a generous-sized space near Borough Market– may find their eyes drawn to the spindly silver birch trees propped up against the industrial looking iron pillars.

Owners Imogen Davis and Ivan Tisdall-Downes went out into the wild and plucked these botanical adornments from the British countryside themselves. Which is in keeping with a culinary theme that has been at the heart of the Native philosophy – hence the name – since they first opened up in Covent Garden in early 2016, following a number of years harvesting a devoted following via market stalls and pop-up operations with their sumptuous fare made from wild local ingredients and British game. 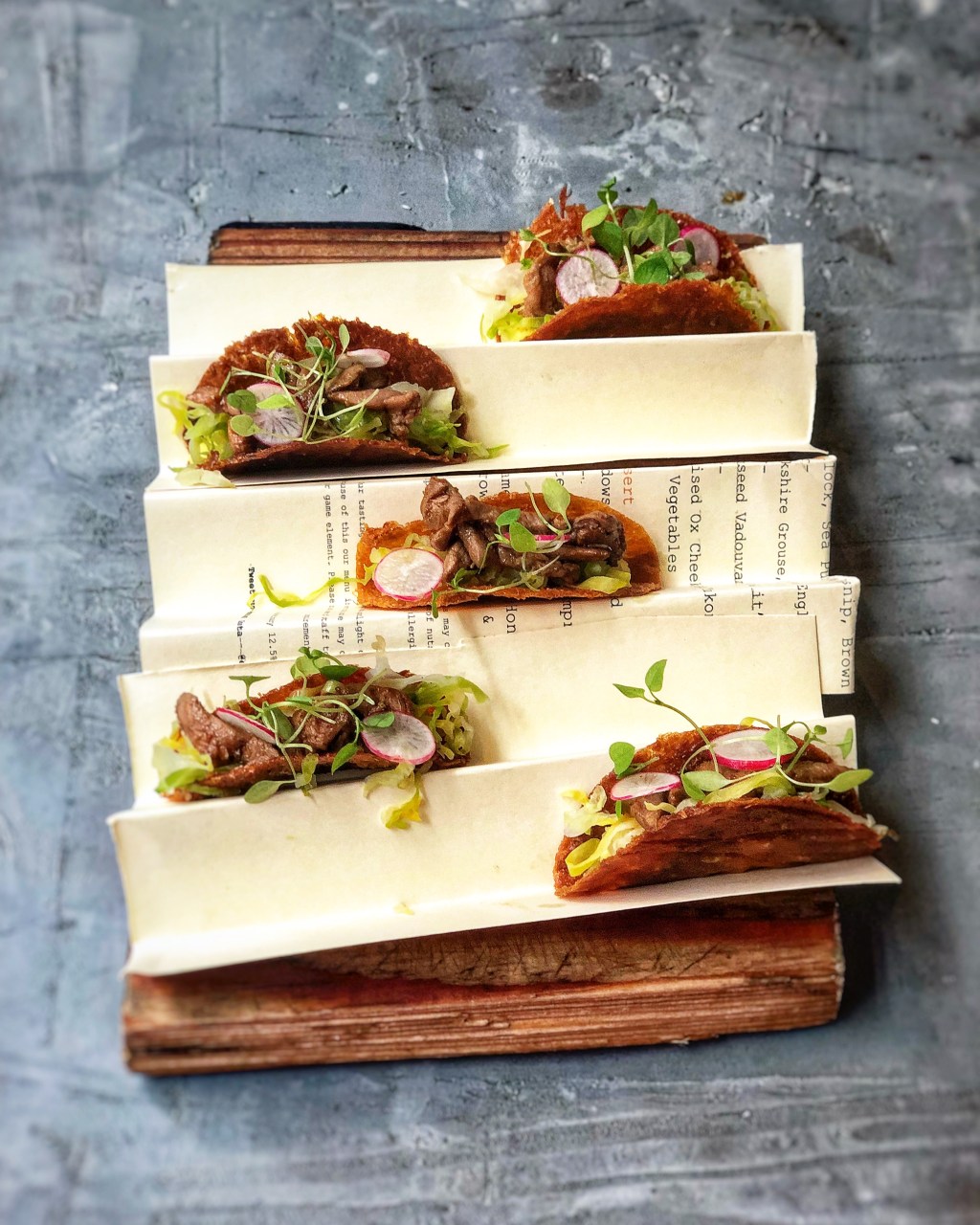 As well as harbouring a fondness for fresh, indigenous ingredients – the menu is tweaked to suit to any given morning’s deliveries – Davis and Tisdall-Downes are passionate subscribers to the offcuts-based, waste-into-wonder-grub movement: hence starter snacks made from radish tops and grain husks and entries on the menu such as “Yesterday’s Bread”. (The ‘staff of life’ epitomises the urban-pastoral dichotomy here at Native: it’s baked at the restaurant from organic stone ground flour milled by a lone worker operating in his mother’s windmill.)

Usually unloved raw ingredients such as yarrow, wood pigeon and rose veal all make the cut here and, while not all ingredients need to tick the “usually overlooked or discarded” box, everything that finds its way to the Native kitchen is most definitely British (the fish is caught off the Dorset coast, the venison has been reared on Sussex’s South Downs, the game breathed its last in Yorkshire, the seasonal fruit and vegetables are the very best the market outside has to offer first thing in the morning and the herbs are sourced locally by Davis, Tisdall-Downes and a team of experienced foragers).

Is such an approach a case of self-imposed creative shackle-wearing? A case of trendy ideology over culinary discernment? If so, you wouldn’t know it from the food served here. The recipient of a Great Taste Award from the Guild of Fine Food, Tisdall-Downes taught himself how to cook via books, TV shows and internet clips (he credits Jamie Oliver as his teacher) before taking up a post at the River Cottage HQ in Devon. It was here – as well as a stint at the Michelin Starred Blue Hill Farm at Stone Barns in New York – that a simmering penchant for all things local and seasonal, ignited when he moved from London to the country as child, was stoked into a burning passion. 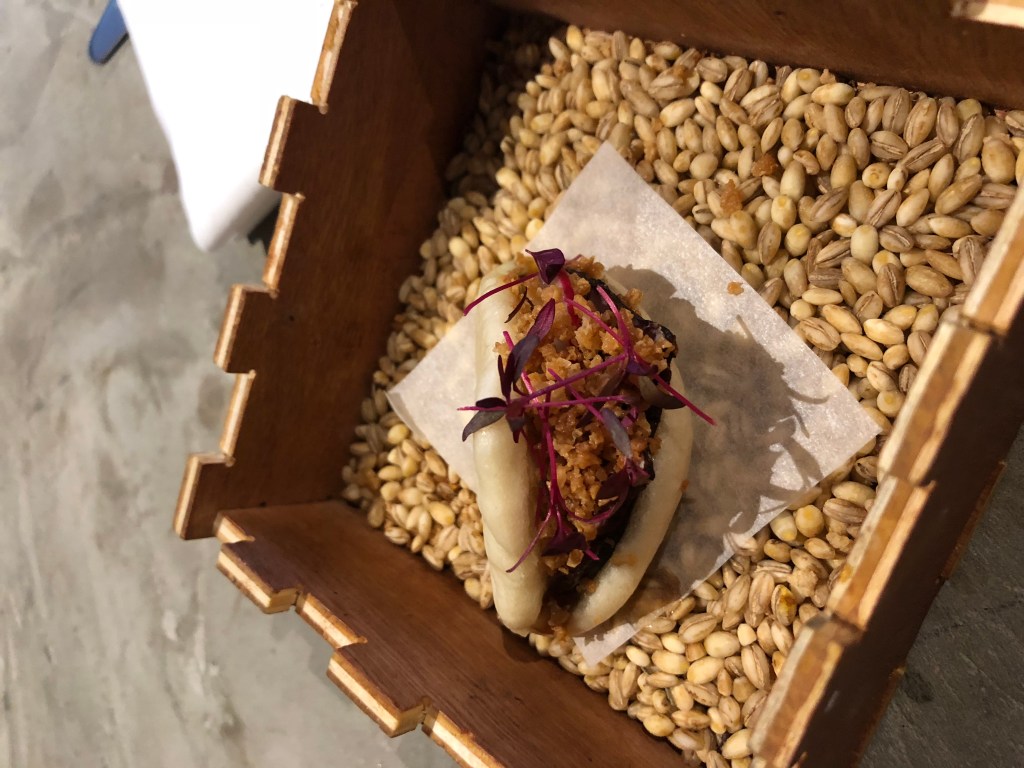 Whatever your views on the ingredient-sourcing philosophy, eating at Native, you get the sense that a random haul from Happy Shopper would become a delectable culinary ensemble with Tisdall-Downes at the stove. Juxtaposition of flavour types between courses is recommended: try following the wild rabbit ragout, celeriac and Lincolnshire poacher, for example, with the simple but delicious wild Cornish hake with sea rosemary, fennel and lavender.

Drinks wise, starting with a cocktail seems to be de rigueur here (the Melilot Mule, a blend of Melilot vodka, lime and organic ginger beer, packs witty, piquant nuance); meanwhile, not everything on the wine list lives up to the restaurant’s moniker, but there’s an English pinot noir, Sixteen Ridges, from Worcestershire and a sparkling, Three Choirs, from Gloucestershire. We advise opting for one of those: getting carried along in the current of the restaurant’s philosophy will only serve to enhance your experience of a lustrous jewel in London’s ever more sparkling culinary crown. 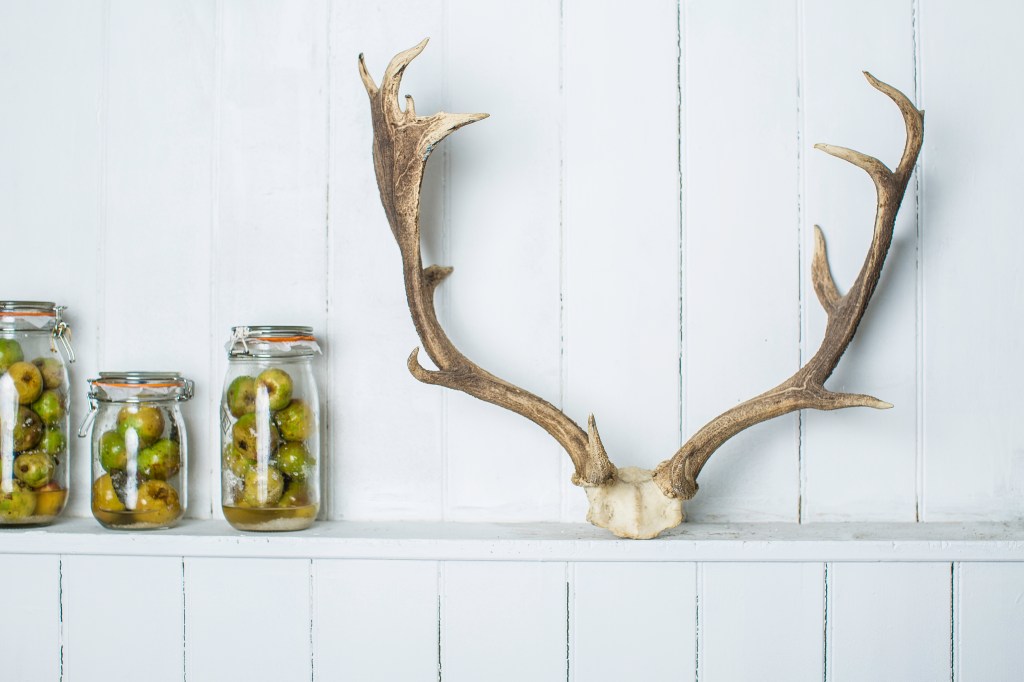