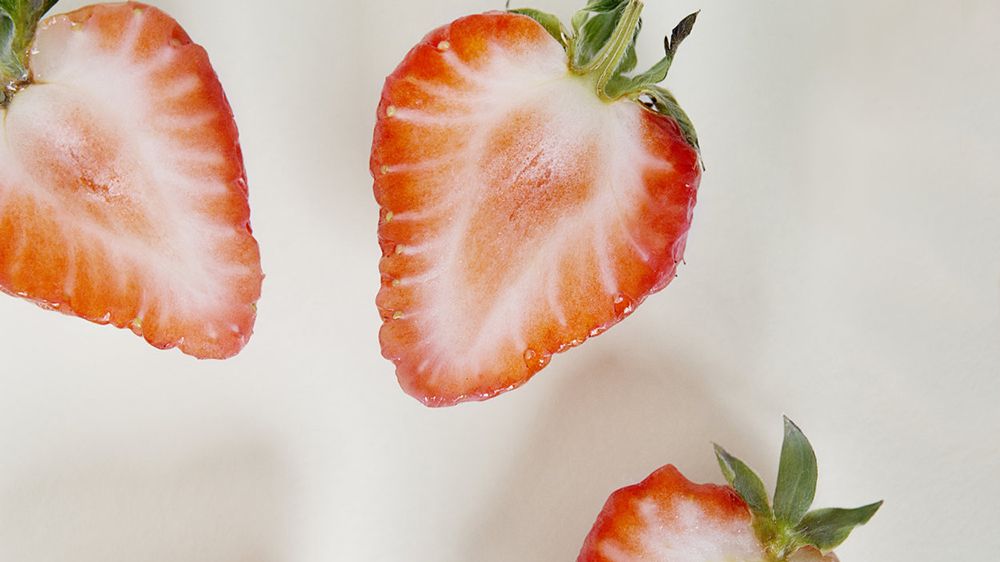 While it may look like your average farmer’s market berry, the Omakase berry ain’t no ordinary strawberry. This unique Japanese variety is the latest luxury ingredient blossoming in Michelin-starred restaurants across New York—and it has a lofty price tag to match.

Just eight of these rotund ruby beauties will set you back around £40—or about £4.60 per berry—which means you could get a pound organic strawberries from Whole Foods for the same price. So, what gives—why are star chefs clamoring for this strawberry.

The berries come from an indoor strawberry farm in New Jersey—fittingly called Oishii, which means “delicious” in Japanese—and are grown using painstaking vertical farming techniques. (Astonishingly, each Omakase berry is the result of over a thousand growing hours.) According to the farm, which is the first of its kind in the US, this groundbreaking approach to farming “enables bees—nature’s pollinators—to thrive, ensuring optimal strawberry quality.”

If you’re wondering what an “optimal strawberry” tastes like, the coveted fruit is characterised by its exceptional sweetness and beautiful aroma. Each Omakase berry is hand-picked and served within hours, making the variety some of the freshest berries on the East Coast. Thus, the sweet treat piqued the interest of the culinary elite, and in 2018, the Chef’s Table at Brooklyn Fare debuted the Omakase berry at its acclaimed Michelin three-star fine diner. Since then, an array of swanky venues—including Atomix and Atera—have followed suit.

The fruit’s moniker is a hint to how chefs are serving the fructose-packed delicacy. Omakase means “to entrust” and is used to describe a tasting menu in which the chef decides the meal with a laser focus on the ingredients. According to Eater, at the end of Sushi Ginza Onodera’s 19-course Omakase menu, a pair of whole Omakase berries were presented to diners as the dessert course. The berries were placed in a silver-flecked glass bowl without anything added.