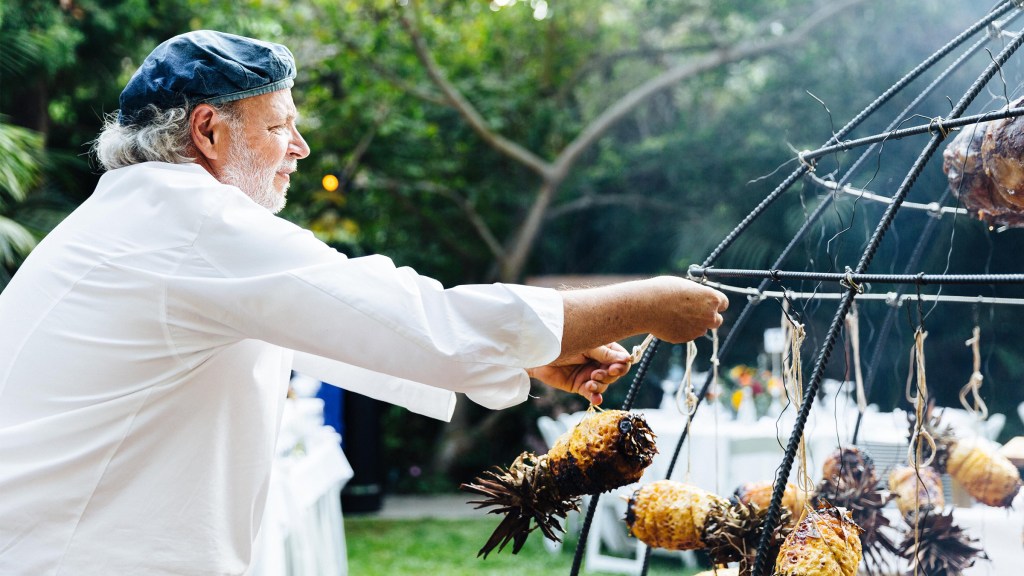 As Mallmann takes up this brief residence in Wolfgang Puck’s debut European restaurant, signature dishes such as smashed crusty Andean potato with smoked butter and caviar, corn Humita with basil, plancha avocado with salmon confit, sweetbread on eggplant Milanese and slowly roasted rubia gallega rib-eye on the bone will all feature, capped off with “desserts from the river plate”. 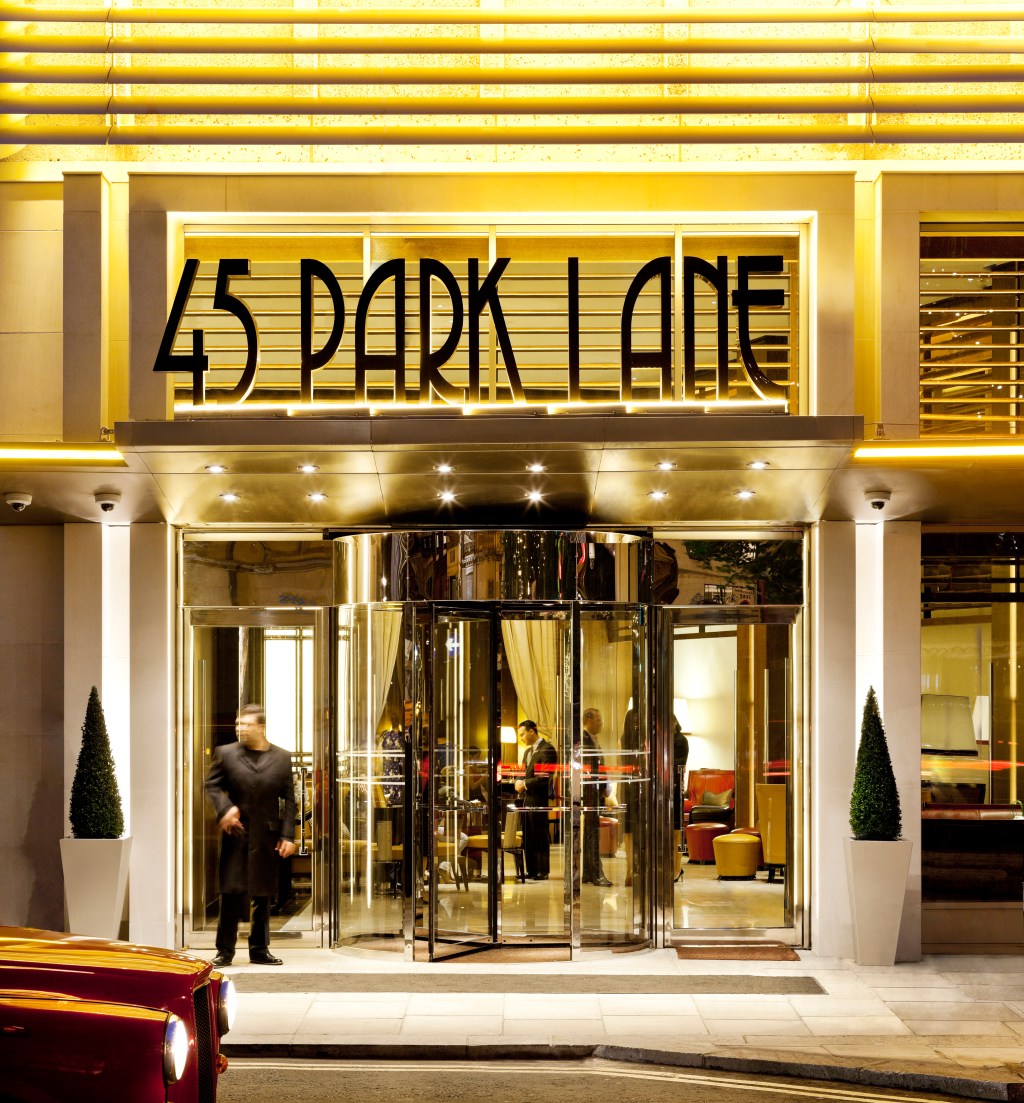 “I’ve cooked with my dear friend Wolfgang Puck in LA before, but for my first time cooking in London I’m looking forward to sharing a kitchen with David McIntyre,” says Mallmann, who describes crusty potato and rib eye as his perfect meal. “He has the respect for product that is the essential starting point for making a great, beautiful steak and the mastery of a simple way of grill cooking that is very difficult to achieve.”

Argentinian wines from historic family winery Bodega Catena Zapata have been selected and imported in order to complement the menu by Puck’s senior operations partner Alex Resnik, another Argentinian native. 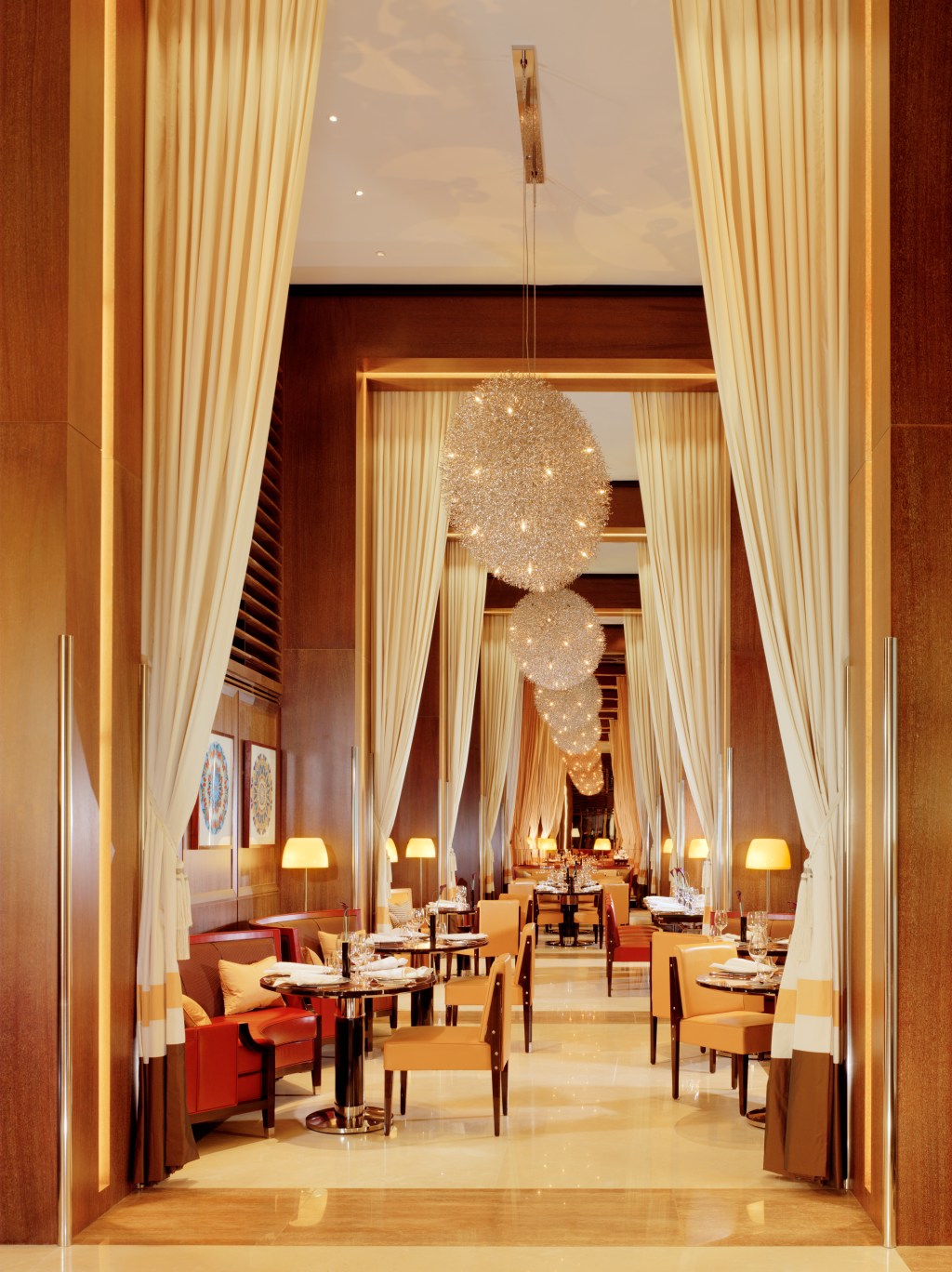 Will Mallman’s idiosyncratic approach to wood-fired wood-fired cooking prove a hit in the UK capital? Cut at 45 Park Lane is the perfect testing ground

To celebrate Francis Mallmann’s forthcoming London residency, we asked him to nominate his favourite haunts in the British capital

The River Café
Statesmen, writers and media moguls are among the regulars; Jamie Oliver, Hugh Fearnley-Whittingstall and Anna Tobias have all worked there; and Mallmann describes it as “the last empire of democracy in cooking” – a reference to the restaurant’s harmonious, all-hands-on-deck approach – adding that ”it reigns as a palace of grace for taste, service and beauty.”

Dover Street Market
“It’s the eye of the heart – it trades not with fashion but with ultimate beauty,” says Mallmann of a retail outlet that’s doubled up as a sartorial exhibit hall for young creative talent since its opening in 2004.

Arthur Beale
You’d expect a yacht-chandler on London’s Shaftesbury Avenue to have become a global coffee chain 10 years ago at the latest: yet still this magnificent purveyor of nautical equipment and accessories thrives after 400 years. “It’s the last romantic shop of marine and water needs, the best sturdy outdoor wool wear in the world,” says Mallmann.

St James’s Park
Mallmann describes one of his not-so-guilty pleasures as “Sitting in the part just off Horse Guards Road in the winter sun, on a late Monday morning when everyone is working, with a pocketed Zalto Glass of Armagnac Château de Lacquy 1956 and a cigar.”

Wiltons
Oysters, wild fish and game have been this London institution’s speciality – along with old-fashioned cordial service – since 1742: andMallmann’s choice (“A Dover sole and a boiled potato”) is testimony to the very best chef’s ongoing regard for simple fare well done. 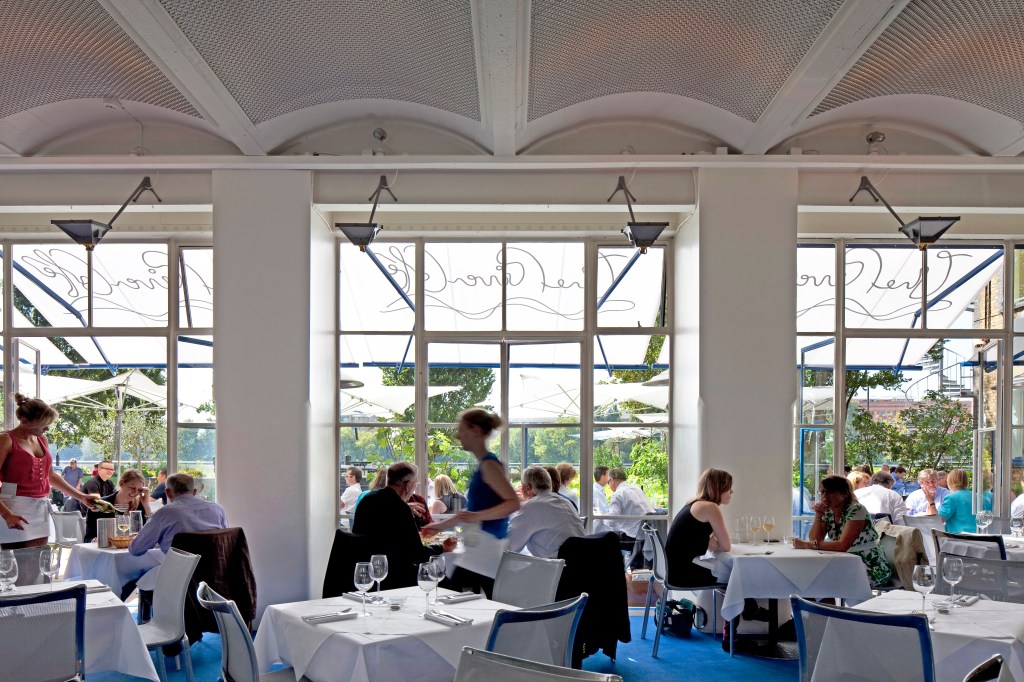