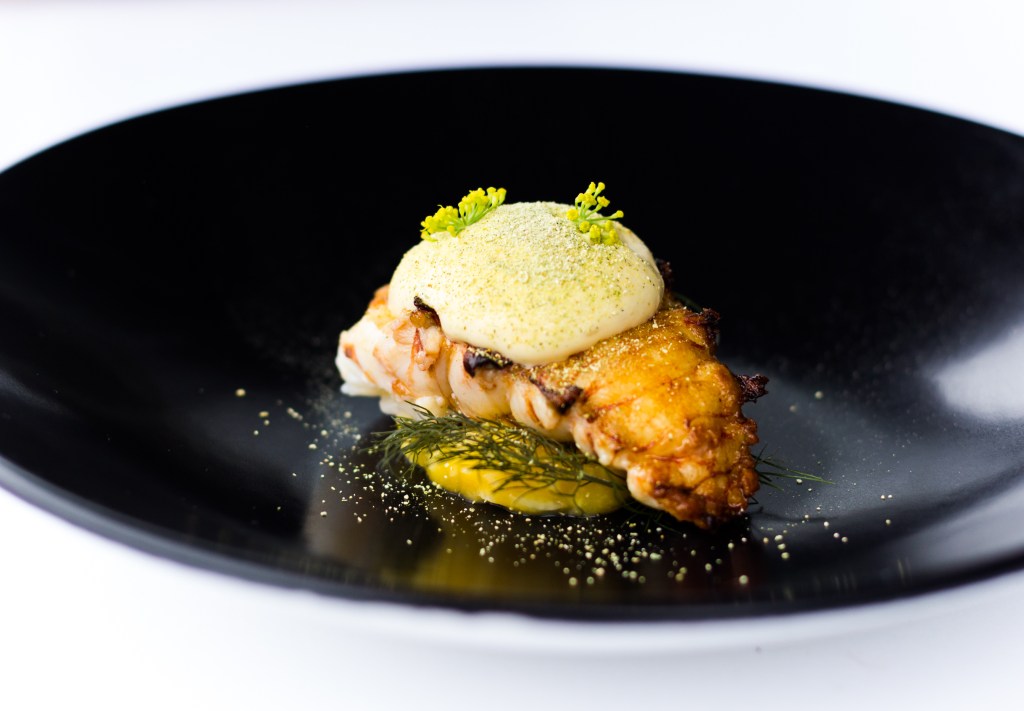 French-born chef and most esteemed resident of the glass-fronted kitchen at Bibendum, West London 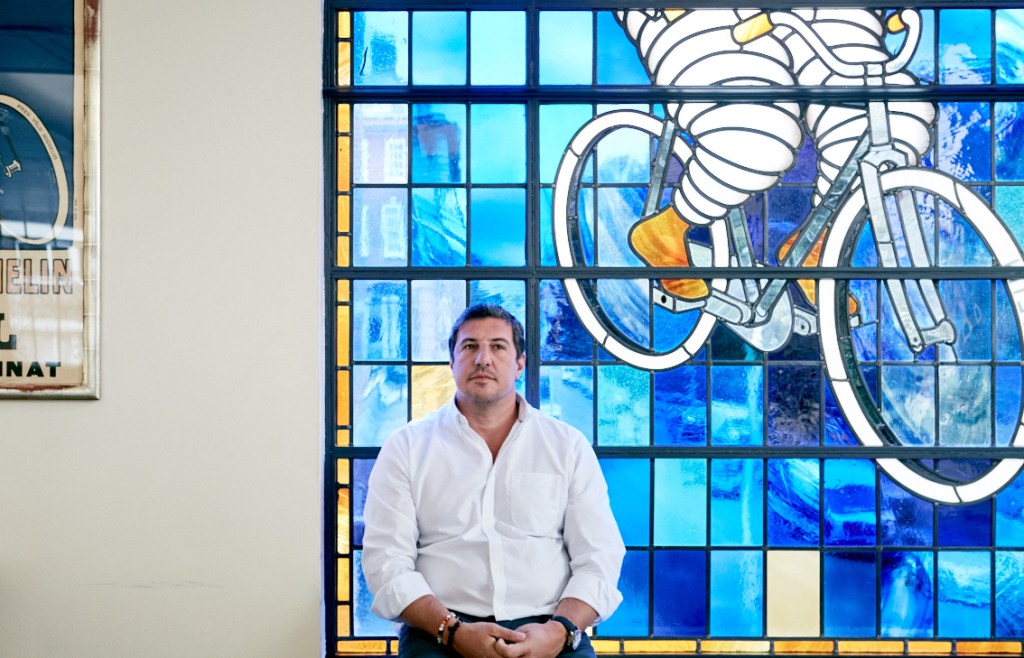 Now installed in the iconic Michelin building on London’s Fulham Road, Claude Bosi has been one of the most talented and successful chefs operating in the UK for over 15 years. He first came to prominence in this country as a young Gallic raider landing in Ludlow, Shropshire, turning out flair-packed French food at the original Hibiscus. The restaurant moved to London in 2007 amid much fanfare and, for a period, was the hottest ticket in town. After a minor dip, the popular chef is now back to his brilliant best at Bibendum.

After running through a number of chefs in the high-pressure first few months in the capital, Bosi took on fellow Frenchman Guillaume Zika in 2008, fresh from a stint at Thomas Keller’s Per Se in New York. “He joined us as a junior sous chef, but he was always proper gifted,” says Bosi. “Not only that, but he was always a pleasure to work with.” Within two years, Zika was Hibiscus’ chef de cuisine.

“Some chefs get to that position and think they have made it, so they stop grafting,” he adds. “But Guillaume was first in and last out. He always wanted a deeper understanding of everything, and he was not afraid to ask questions.”

Zika left Hibiscus in 2011 to head out to Australia, where he turned the Cottage Point Inn in on the idllyic Hawkesbury River near Sydney into a must-visit destination. Bosi and he stay in regular touch. “I’m very excited for him that he’s opening a new place in Australia. I can’t wait to go.” 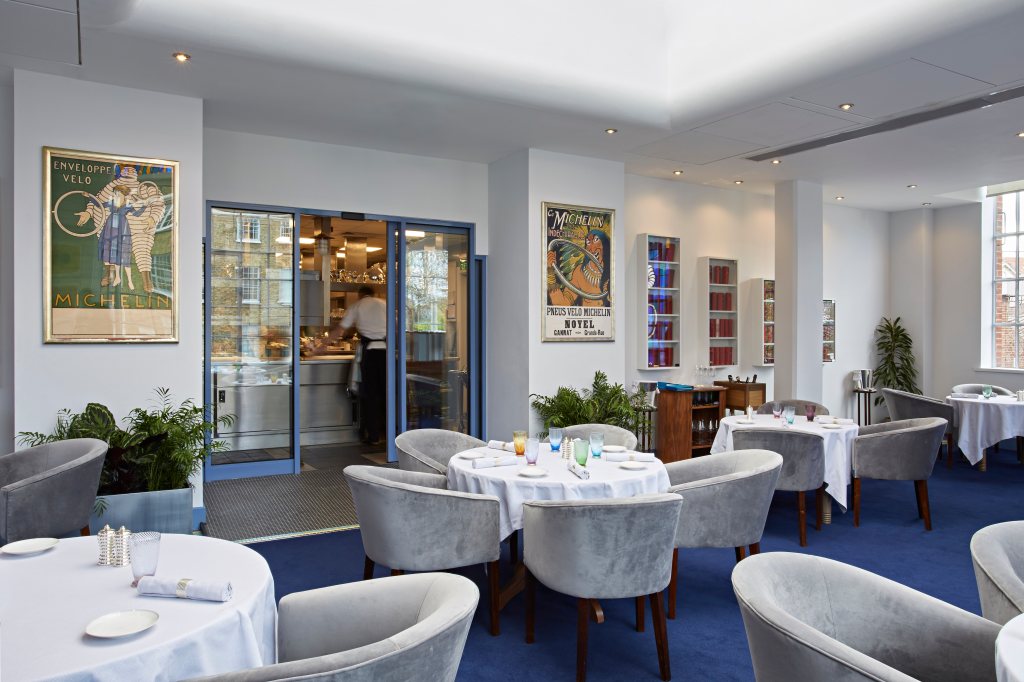 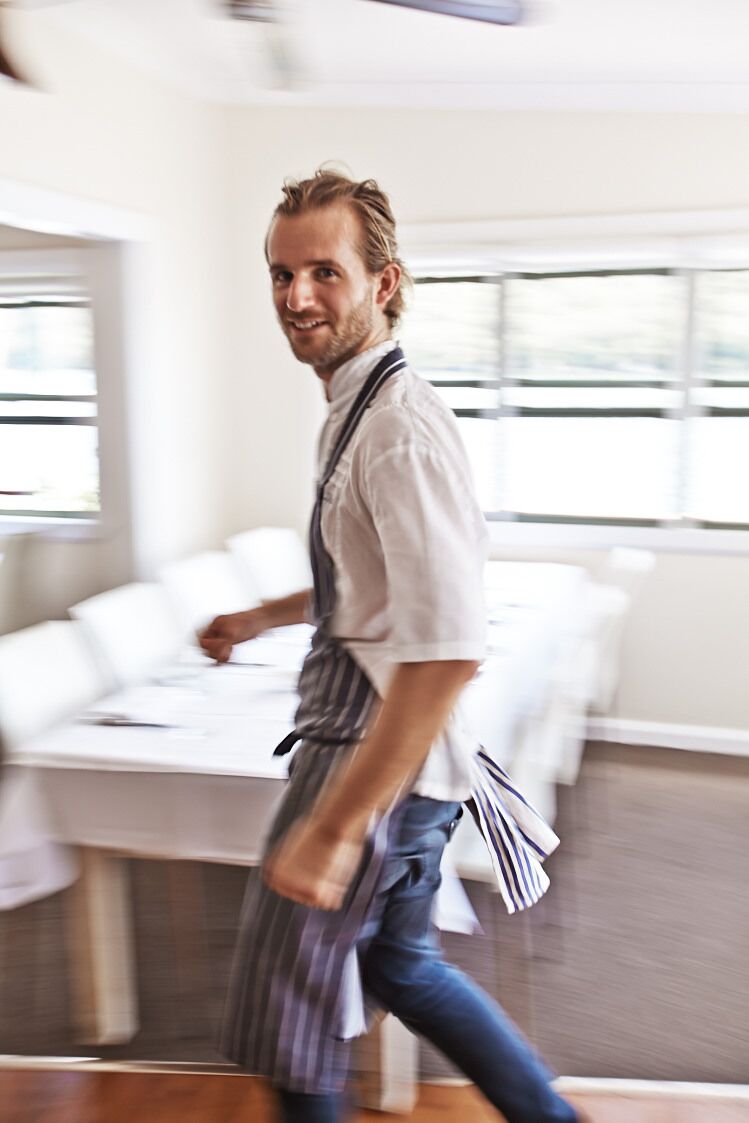 Guillaume Zika’s father was a chef in Paris and, as a child, he saw the joy good food brought to people and decided he wanted to have the same ‘superpower’ as his dad. He now plies his trade on the other side of the world – with an ambitious restaurant project set to open in December in Queensland, Australia – and the desire to wow customers through food remains intact.

On landing a job at Hibiscus back in 2008, the young Frenchman found chef-patron Claude Bosi “quite intimidating, with his unruly hair and at times loud voice. But I was very impressed to see how much time he spent behind the stove. Claude is a chef who doesn’t tell you how to cook; he shows you how to do it.”

The other lasting influence Bosi had on Zika – despite the former’s reputation for innovation – was the imperative to retain the natural flavour of ingredients and not to overcomplicate. “When I’m cooking, I often hear his big voice in my head telling me to keep it simple,” he adds.

After a successful period as head chef at Cottage Point Inn in New South Wales, Zika is now executive chef at the Burleigh Pavilion restaurant on the Queensland coast. Married to an Australian, he is unlikely to head back to London or Paris in the near future (perhaps one day – fingers crossed), but visitors Down Under should certainly find time to sample Zika’s meticulous and highly rated cooking.

2008 Briefly moves to New York to become chef de partie of the larder and cheese section of Thomas Keller’s Per Se before heading back east – this time to London – where he’ll join Claude Bosi at Hibiscus: the double Michelin-starred eatery of which he’ll become head chef after one-and-a-half years

2018 Takes up residence at The Burleigh Pavilion, Queensland, Australia 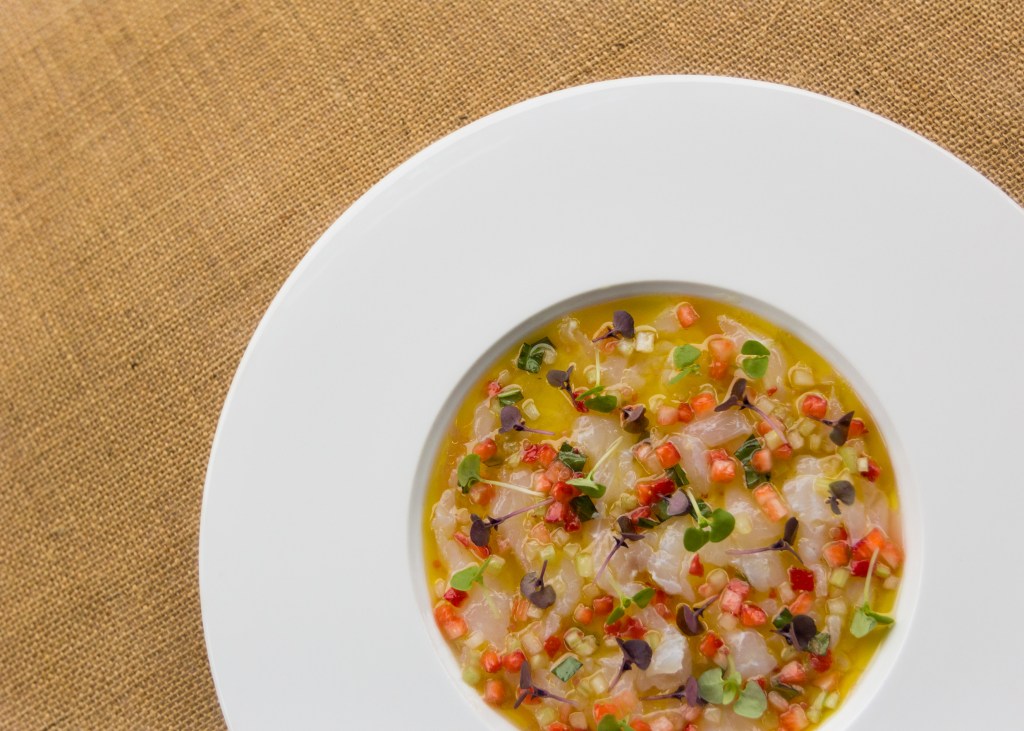