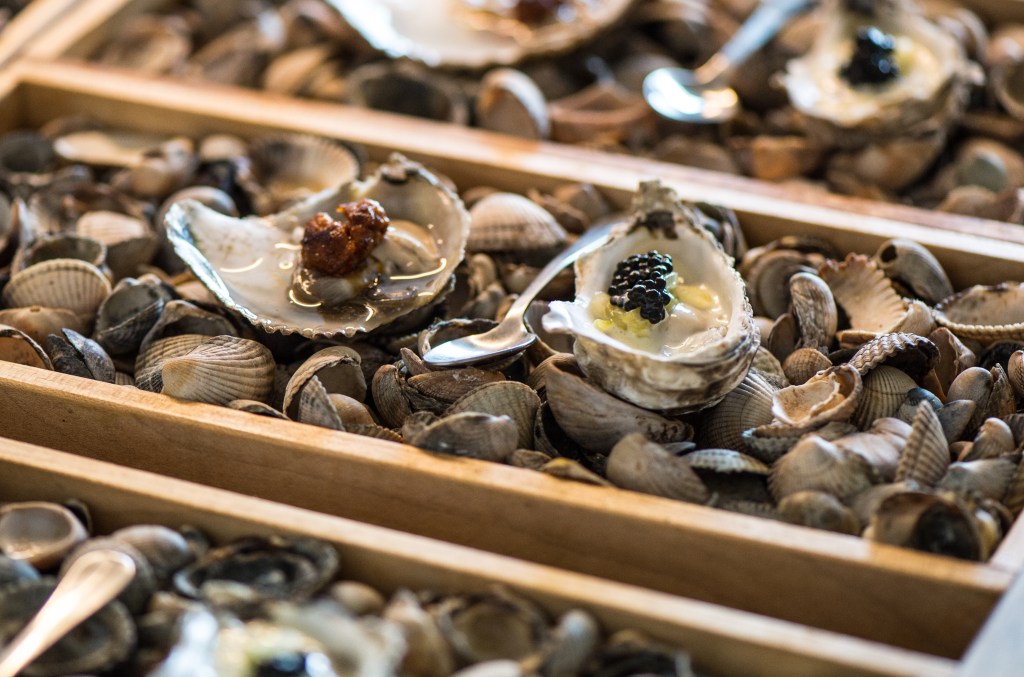 The former history teacher behind 2017’s National Restaurant of the Year, The Sportsman in Seasalter, Kent 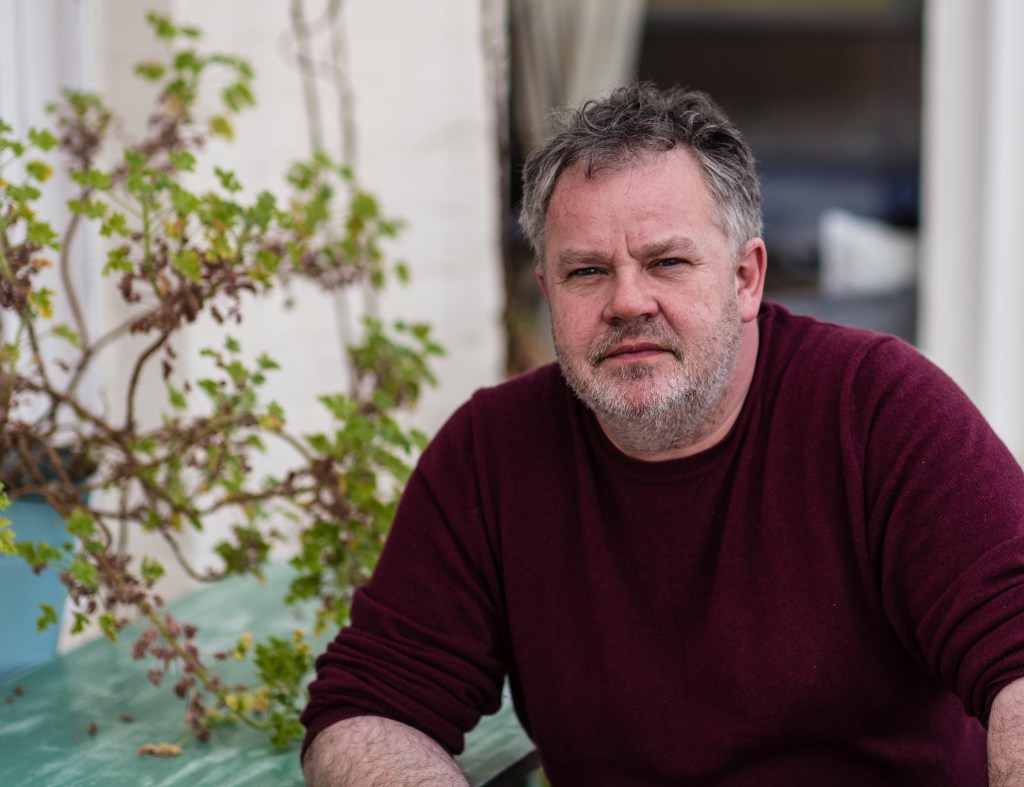 Now twice voted the UK’s best restaurant, The Sportsman – located on the windswept north Kent coast – is firmly established as a national treasure, and the self-taught Stephen Harris as something of a culinary sage.

“When we first started we just wanted to survive and make a mark,” says the mercurial chef-publican. “Then it dawned on people we were doing food nobody else was doing. My top three chefs have been with me for 18, 11 and eight years. As I get older I need to have people who can carry out my ideas because I can’t do 12-hour double shifts anymore.”

One of Harris’s brigade who did fly the nest is Paul Weaver, now running the kitchen at the award-winning Noble Rot in London. “Paul was timid at first but I was always impressed with how unflustered he was,” says Harris. “We don’t tolerate shouty chefs at the pub. And, he knew his way around all fish and seafood.”

Following five years of Harris’s tutelage, Weaver worked at St John Bread & Wine, adding a new dimension to his by-then excellent cooking. When Harris was asked to consult on the opening of Noble Rot (“I only got involved because one of the partners is married to my cousin and I didn’t want them to mess it up!”), he called on his former sous chef.

Is Weaver now as good a cook as Harris? “Nearly!” says the master of his apprentice. “He has a desire to learn and to nail exactly how to bring out the flavour of everything.” 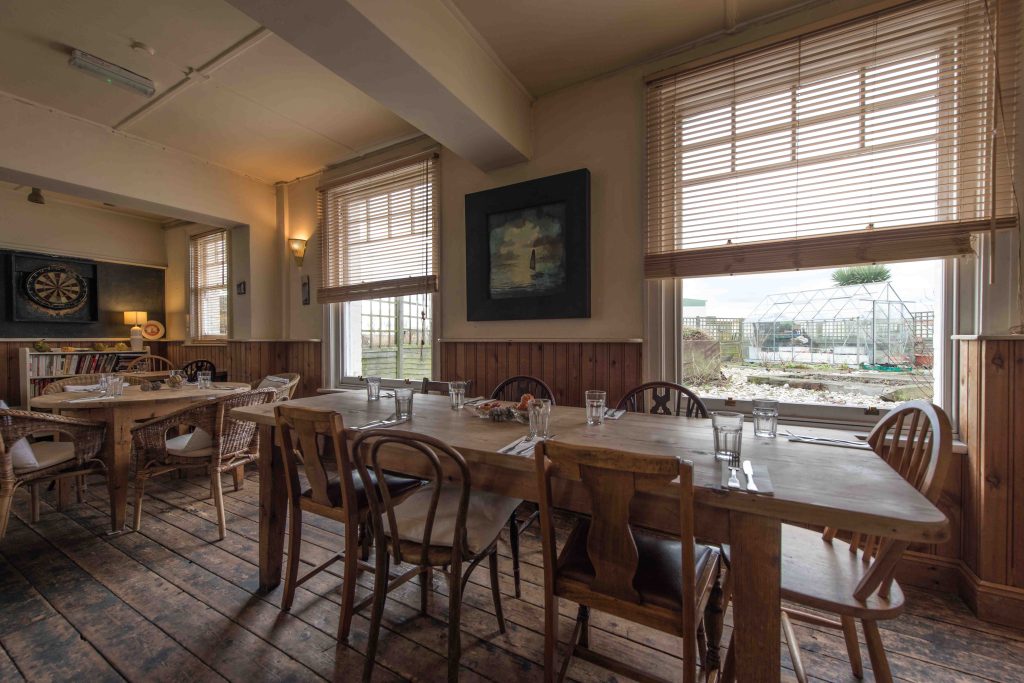 The former wizard of The Sportsman, now weaving his magic at Noble Rot, Bloomsbury 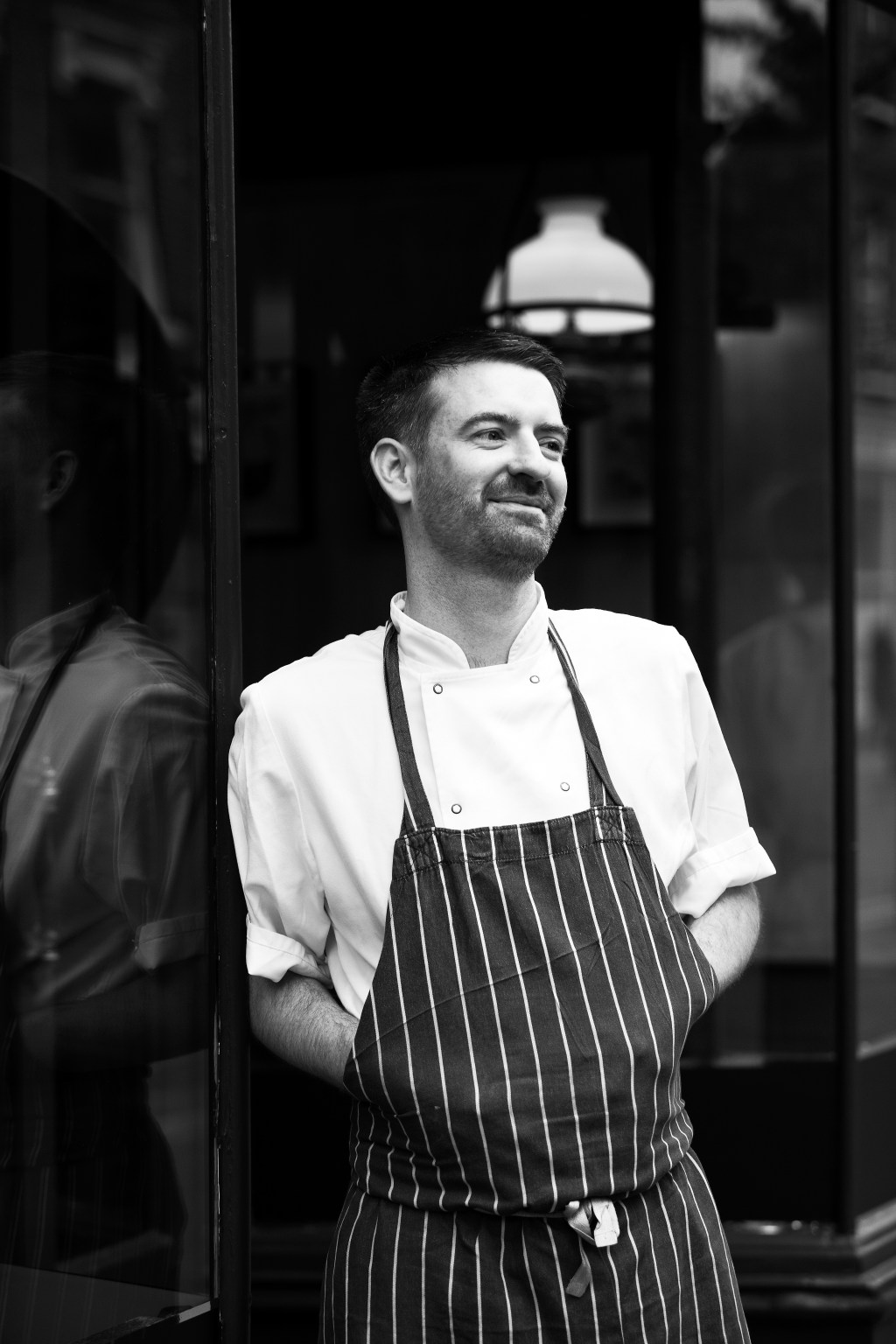 “I started pot-washing in kitchens when I was at school just for pocket money,” says Paul Weaver. “But it took me a good few years before I decided I wanted to be a chef – cooking kind of crept up on me.” Because he grew up in Whitstable, The Sportsman was always on Weaver’s radar, and as a young chef – curious to learn more by eating in good restaurants – he found himself returning to Stephen Harris’s ultimate gastropub time and again.

“Then I heard there was a position coming up in the kitchen,” he explains. “At The Sportsman that doesn’t happen very often because people don’t leave, so I had to grab it.” Harris proved a tough culinary taskmaster – high standards, long hours and a very specific way of cooking – but he also treated his chefs to nights out at top restaurants in London. “For Steve, it’s not just about cooking – he wants you to understand the bigger picture.”

Such lessons have stood Weaver in good stead: after leaving The Sportsman in 2012, he worked at Faviken in Sweden before returning to the UK. Fast-forward to late 2015 and Harris and Weaver were reunited to co-create the menu at upscale wine-bar-cum-restaurant Noble Rot, which has proved a major hit on the capital’s gastronomic scene.

Many customers are attracted by its reputation for interesting wine, but emerge also raving about the food. Noble Rot’s menu is simply structured and dishes not over-embellished, but the flavours are outstanding. And such qualities have more than a ring of The Sportsman to them.

2000 A short stint as a kitchen porter at the Whitstable Oyster Company is followed by a four-year stint as a chef at Crab & Winkle Seafood Restaurant, Whitstable

2005 Returns to the Whitstable Oyster Company, this time as chef

2011 Wins the William Heptinstall award, an accolade given to a young person who wishes to widen his or her culinary experience whilst travelling outside the UK

2015 As part of the team that opened the establishment, becomes head chef at Noble Rot Restaurant and Wine Bar, London 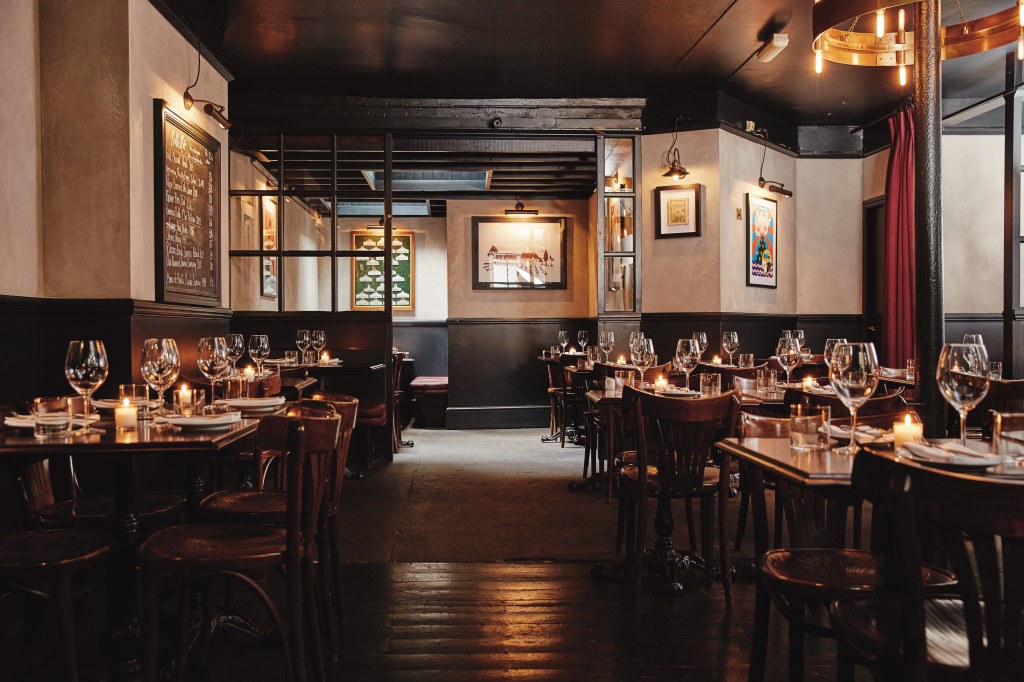 Look out for the final part of the series tomorrow