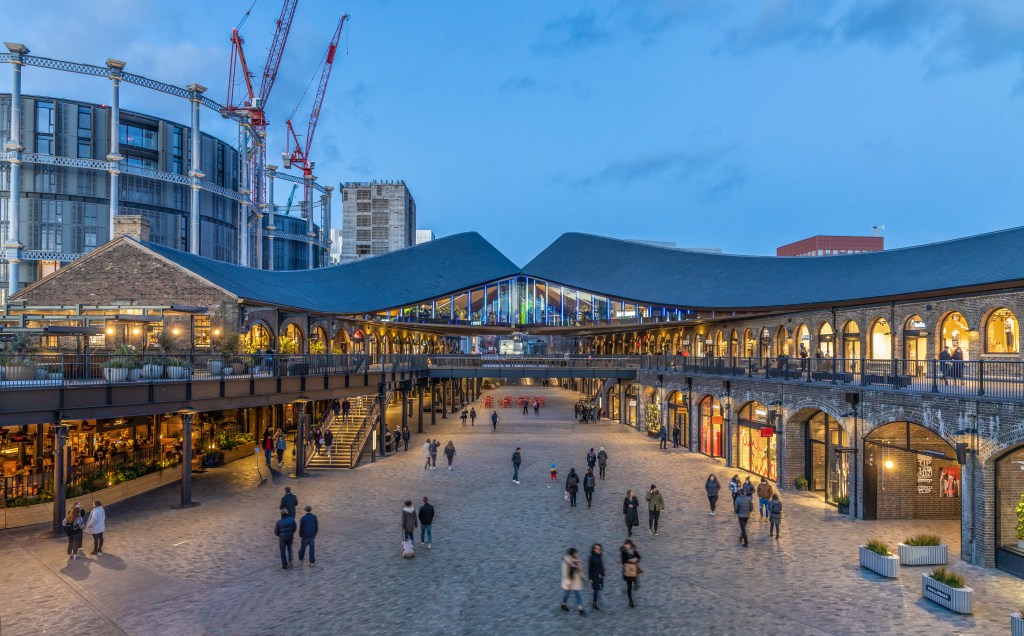 The stories about hoarding, eschewing of government guidelines and overpriced hand-gel on Ebay tend to hog the headlines: but there’s plenty of news – on top of the sterling efforts of key workers during this, the most critical global crises in most people’s living memory – to restore faith in human nature, not least in the world of luxury.

We’ve had Giorgio Armani donating around £1.23 million to hospitals in Italy, Ralph Lauren offering almost £8.2 million to relief efforts, Donatella Versace pledging around £180,000 and Chiara Ferragni giving around £90,000 to the cause. LVMH has announced plans to use its perfume production lines to start making hand sanitiser; on Friday, Pernod Ricard UK pledged £250,000 to industry charity The Drinks Trust whilst Chivas Brothers donated 100,000 litres of pure ethanol to the manufacture of hand sanitiser amidst an ongoing UK shortage.

As well as charitable endeavour, thoughtful, constructive entrepreneurialism has become par for the course – and when it comes to a positive response to the situation in which the world finds itself, the cluster of ultra-cool establishments that is Coal Drops Yard is proving itself London’s epicentre, thanks to its various establishments’ energetic, innovative, community-focused reaction to the coronavirus crises.

Italian delicatessen and pasta restaurant Lina Stores has raised over £20,000 to create emergency food kits using generous donations through a recent Go Fund Me page. As part of their mission to support workers in the hospitality industry who face growing employment uncertainty, 100 per cent of donations will be used to fund and package fresh ingredients and pay the staff who prepare the food kits. Visit here to donate. 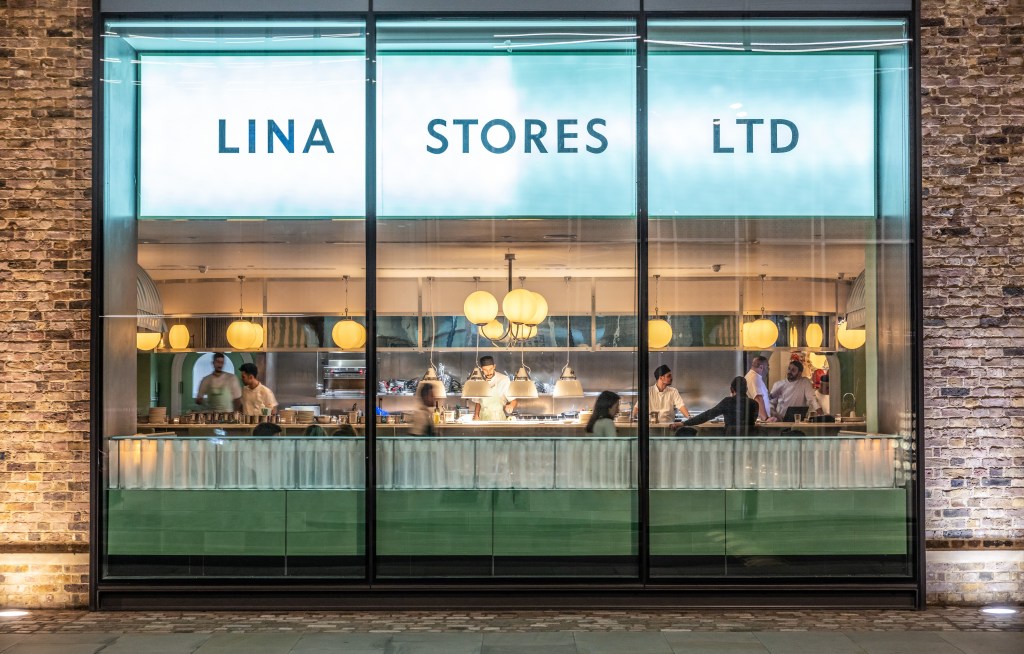 In support of farmers, meanwhile, Tom Dixon’s Coal Drops Yard store has launched its Fresh Food Hub, which will sell local produce gathered from nearby farms, reducing transport miles where possible. Expect fresh vegetables direct from Dorset, the famous Coal Office bread freshly baked that day and a selection of excellent wines from Liberty Wines, all of which are available for 50 per cent of the price for NHS workers.

Middle-Eastern restaurant Arabica – in partnership with Plan Zheroes to feed the city’s most vulnerable people – has started a go fund me page to underwrite the production of fresh, healthy, plant based meals for NHS staff on the front line at Guys & St Thomas’s and Kings College hospitals. 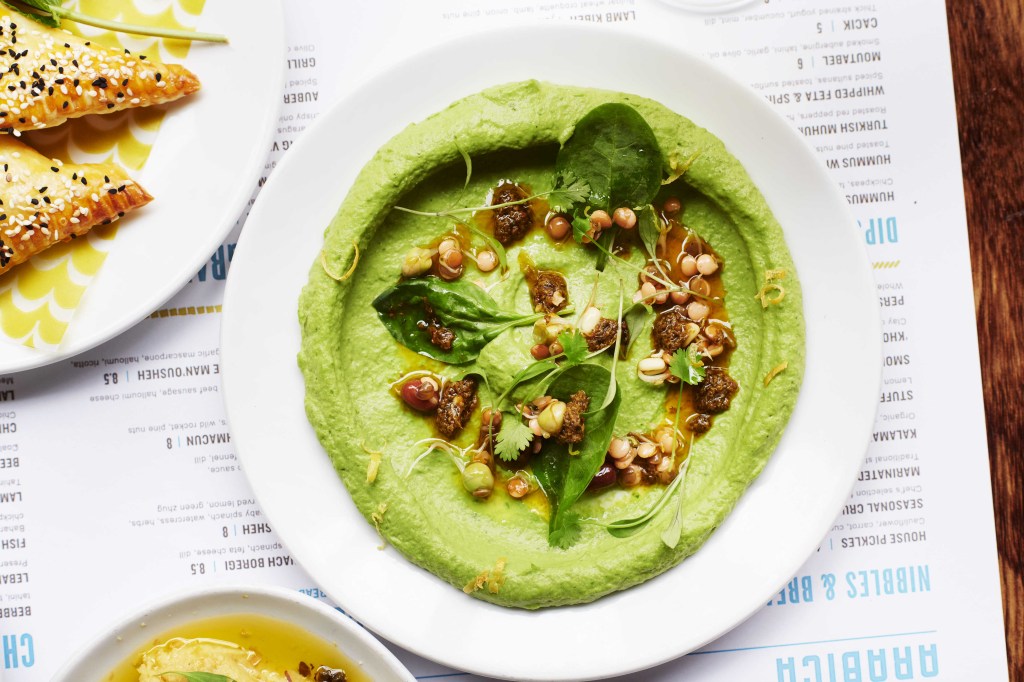 Elsewhere, Spanish tapas bar Barrafina and takeaway service and a fresh food hub  Coal Office are posting  cooking videos and recipes respectively on a daily basis, and global deli has launched Rita’s 4 U, which will deliver natural and low intervention wines, pickles, cold beers, margaritas, Empirical Spirits, hot sauce and other household bits that will spice up your lockdown. Click here to join their mailing list. 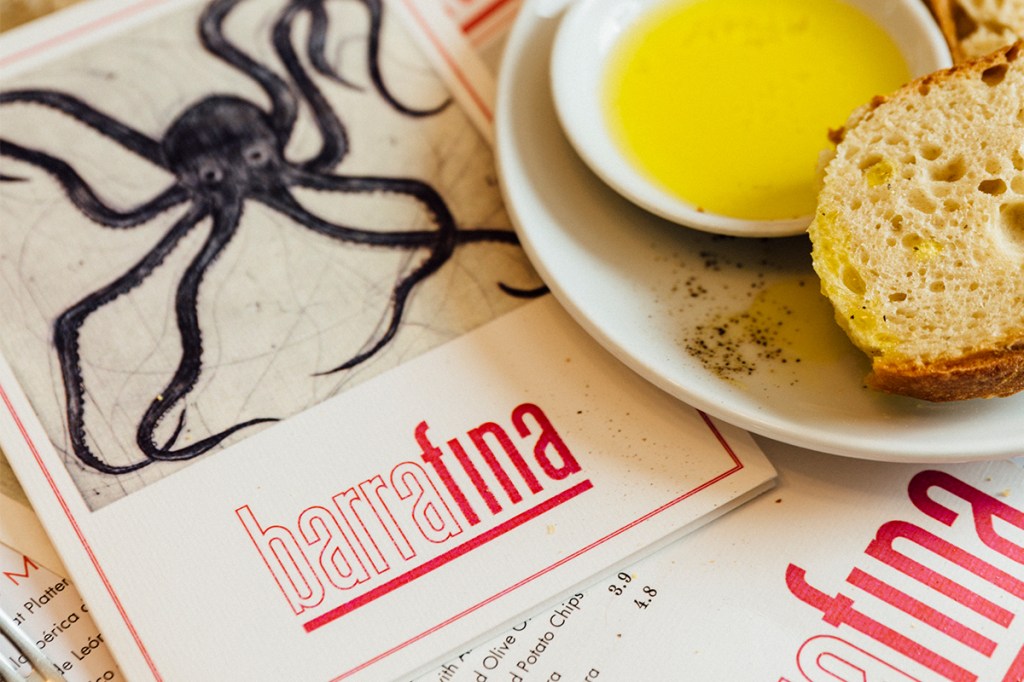 A well-deserved “Clap For Our Carers” rang out from across the nation’s doorsteps  on Thursday at 8pm; join me in giving silent but heartfelt praise to all who are seeing catastrophe as an opportunity for both doing well and doing good – often simultaneously.