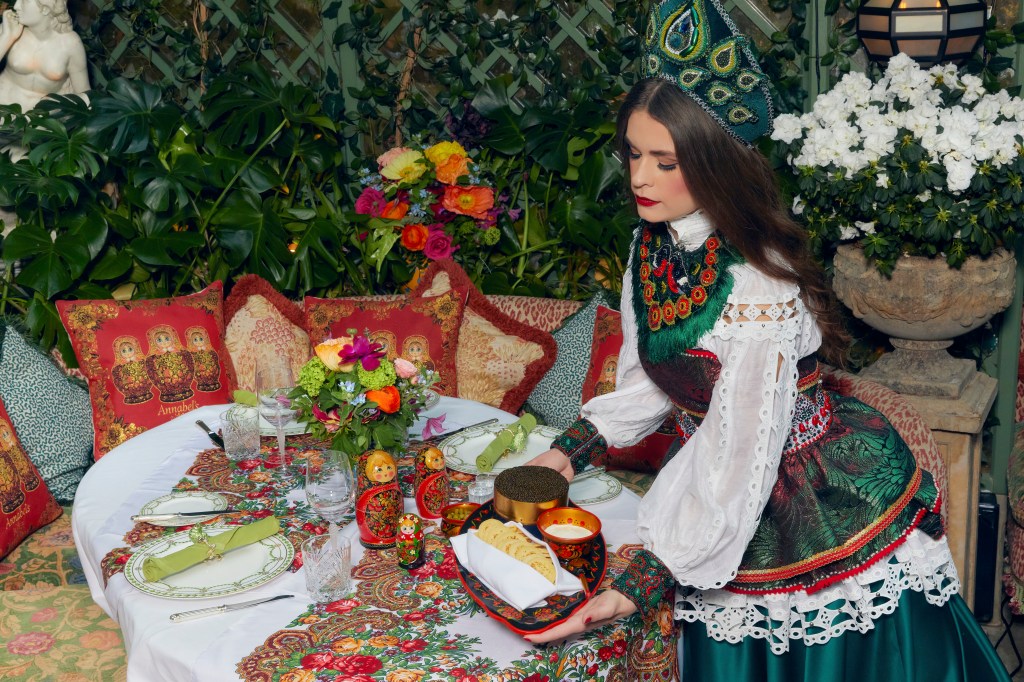 Annabel’s regular Sunday Party Brunches have seen the London club’s garden turned into Mumbai, Mexico and Mykonos: and next up is Moscow, thanks to a collaboration with Café Pushkin. Taking place for one day only on Sunday 1st March, the event will mark the end of Maslenitsa, a week-long extravaganza which marks – believe it or not – the passing of Winter.

Guests can expect a four-course menu of Russian delicacies designed by Café Pushkin, as well as Russian dancers and waiters serving vodka the Russian way. Intriguing…

We got the low-down from Richard Caring, who purchased Annabel’s from Mark Birley in 2007, and Café Pushkin founder Andrei Dellos.

Richard – what’s been your favourite Annabel’s event to date? You must be spoiled for choice…
Definitely, if you look back over the last two years of Annabel’s, all of our parties, events and brunches have been scintillating, courageous and fabulous, though I say it myself! I can’t choose one as they’re all so diverse, but I am particularly looking forward to celebrating Maslenitsa during Russian Brunch this weekend.

What of Russian Culture can we expect to see at the brunch on Sunday?
I spent time in Russia when we did a charity event at Catherine Palace in St Petersburg where I was fortunate enough to learn a little bit about Russian culture as well as the Russian poet Alexander Pushkin after whom this restaurant is named. My favourite thing about Russian culture is their passionate, fiery hospitality. This, paired with both Annabel’s and Café Pushkin’s mutual belief in excellence and iconic settings, means members and their guests can expect to celebrate Maslenitsa in a fun, colourful, celebratory yet  luxurious setting. 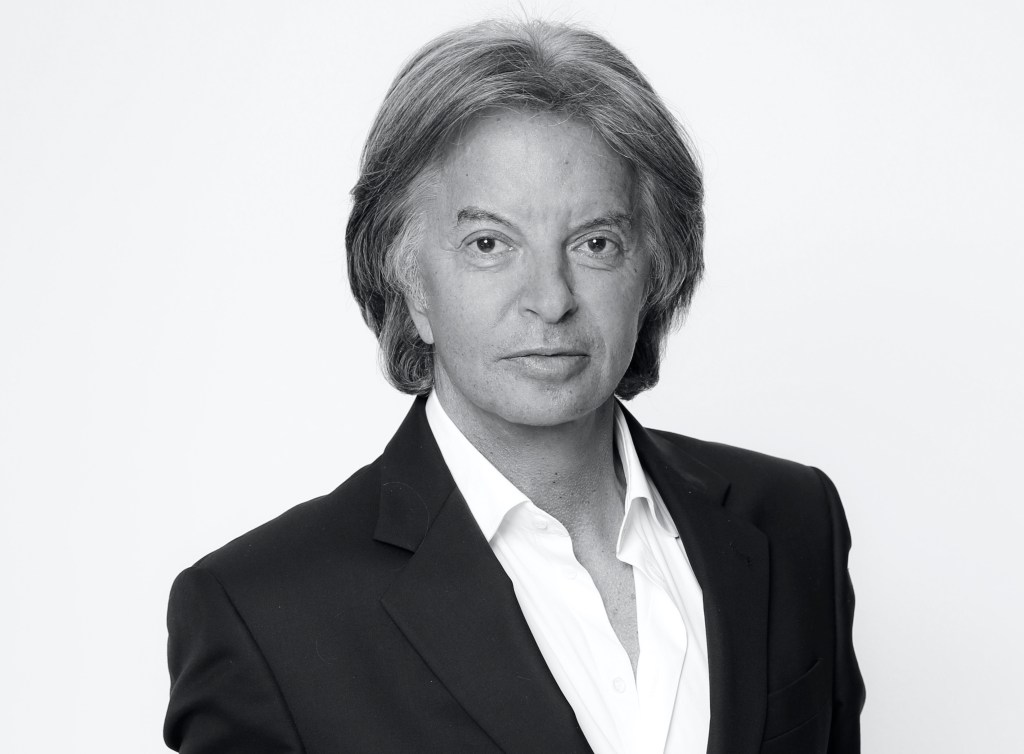 Andrei – why London?
Annabel’s played a decisive role. We’re delighted to be working with Richard Caring, and love his attention to detail in style and cuisine – these elements give Annabel’s and Café Pushkin a great synergy. There’s also another reason – our experience in the principal cities of Europe and America suggests that among all of them, London is the most open for new and foreign tastes. In other European countries people are more adherent to familiar flavours. They don’t mind exploring exotic tastes and new flavours when travelling, but after such excursions they always return to their national cuisine. English taste has shown maximum flexibility in this regard, which has led to a great abundance of cuisines available in London.

Richard – why Café Pushkin?
Pushkin the poet is absolutely legendary in Russia and the global status of Café Pushkin’s food and restaurant has become as legendary worldwide as the poet himself. Similarly, Annabel’s has a global reputation for superb service, exclusive ambience and unparalleled entertainment.  Both brands therefore are iconic and have huge mutual respect for each other – they’re the most famous brand in Russia and we’re the most famous brand in London. This is why we decided to do it. 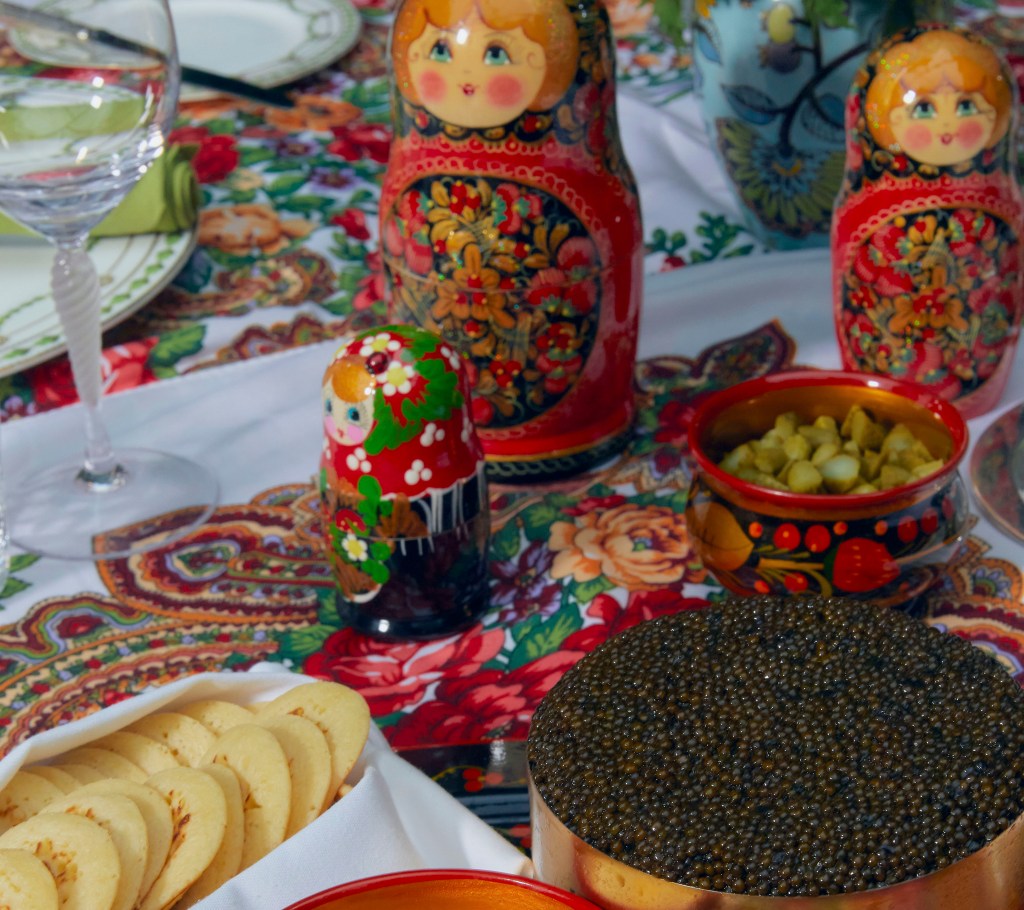 Andrei – how would you explain haute Russian cuisine to the uninitiated?
Russia is a very large country, and for many centuries it absorbed the best from East and West, North and South. That’s why you sometimes hear that Russian cuisine does not exist and that it might be difficult to put a finger on an exact palette. This is not entirely true, but the fact that it is incredibly diverse is true. Another crucial fact is that among the Russian aristocracy in the 19th century there was a great demand for haute-cuisine chefs, mainly from France – although there were also Italians, Hungarians and others. It was these primarily French, chefs who facilitated Russian cuisine, giving it true gastronomic shape.

Will diners detect a hint of Gallic cuisine on Sunday?
It is very telling that the Russians’ favourite salad, cooked in each and every household on New Year’s Eve and known abroad as the ‘Russian salad’, was in fact invented a French chef, Lucien Olivier. Thanks to intensive gastronomic exchange with the West, Russia was able to polish its cuisine to a state of extreme sophistication. Its progress was interrupted with the communist revolution and in the Soviet period it is seen by some to have fallen into decline. However, for several years before the launch of Café Pushkin we dedicated ourselves to recreating these unique recipes. Today the restaurant owns a unique collection of ancient recipes from this versatile and vibrant cuisine. 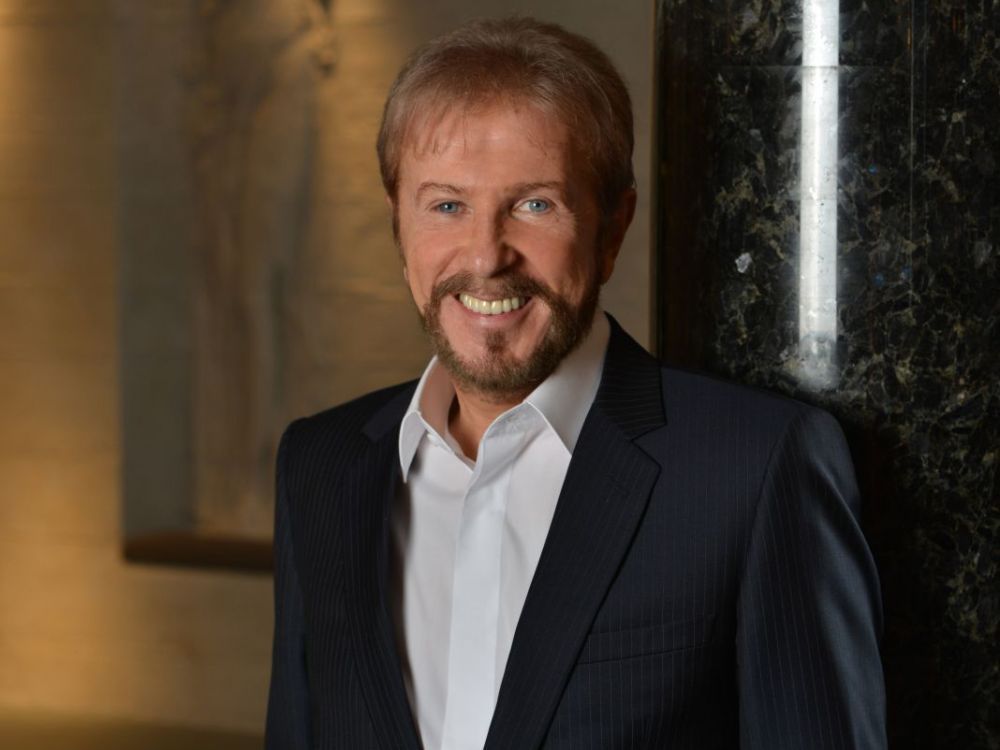 So Sunday’s diners will be getting a very authentic experience?
Yes. Our Russian Brunch event at Annabel’s will present a very small part of what we do best. For us it is very exciting, as it is our first experience in London and we are very interested to know the response of the British public. It’s a new kind of test for us, and we are proud that it will happen at no other place but the greatest Private Members Club in the world.

Richard – which dish on the menu on Sunday are you particularly looking forward to trying and why?
Pozharski chicken cutlets, proceeded by honey cake a la Russian Maslenitsa style.

What’s next at Annabel’s?
At Annabel’s, we’re made of a wonderful mix of cultures amongst members, their guests, staff and friends of the brand. We’re planning to celebrate our way through as many of these as possible!