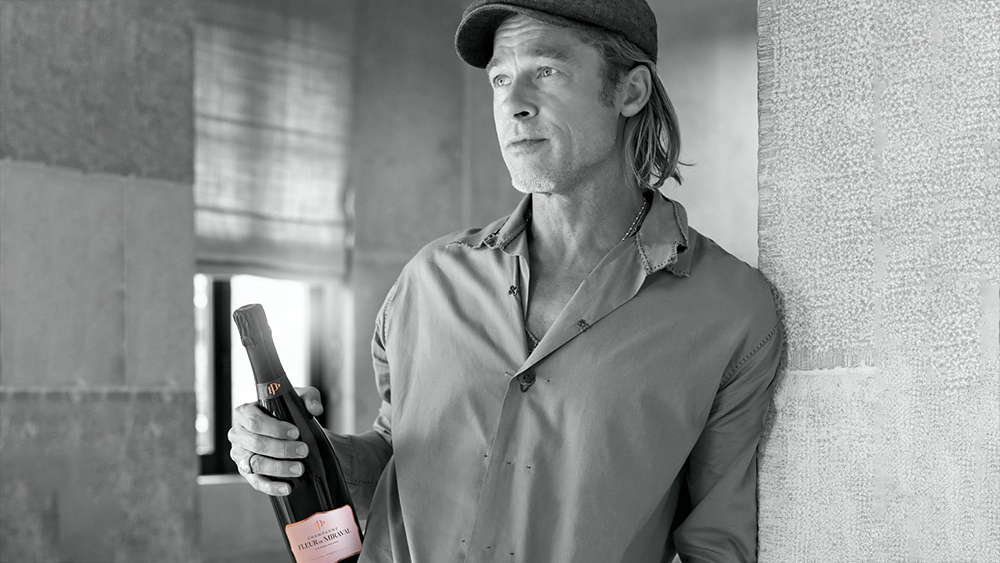 Where there’s a will, there’s a rosé—at least for Brad Pitt. After half a decade of work, the Oscar-winning actor has launched the first and only Champagne house devoted exclusively to rosé Champagne.

Pitt is no stranger to pink wine. He and Angelina Jolie together with the Perrin family helm popular rosé brand Miraval, and have been pedaling Château Miraval from their Côtes de Provence estate since the 2012 vintage. Of course, creating a cuvée is an entirely different beast.

The leading man assembled an A-list cast for the new venture, Fleur de Miraval, which involved five years of research and tasting carried out in secret. Champagne aficionado Rodolphe Péters, owner of the Pierre Péters Maison, joined the viticultural ensemble to create the inaugural bottle of bubbly, which, according to the team, is not some new “celebrity wine,” but an authentic project of wine growers combining their expertise, skills and passion. 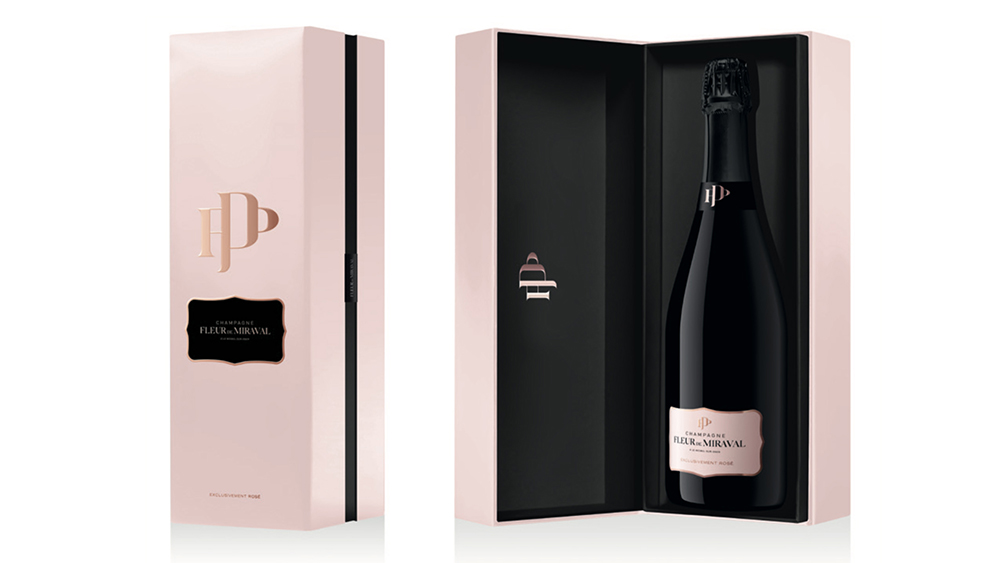 Fleur de Miraval Exclusivement Rosé, which by French law must be made within the fixed northeastern Champagne department, was created using the old-world saignée method. This technique, which is central to rosé winemaking, bleeds off a portion of the pressed juice after it’s been in contact with the skins and seeds to build better and bolder wine.

The bubbly is a blend of 75 percent mature Chardonnay grapes and 25 percent young Pinot Noir grapes (the latter of which imparts that subtle, pink hue). The wine is then aged on lees in the dark cellars in Le Mesnil-sur-Oger for three years before being released. Sippers can expect tangy notes of red currant and red raspberry, along with a delicate minerality imparted by the Chardonnay grapes.

“This project is, first and foremost, an artistic venture, because producing fine wines is a form of artistic creation,” said Famille Perrin.

One thing’s for certain, this “art” is resonating with the masses. In less than a decade, Miraval has established itself as one of the world’s most popular rosé brands, and the Jolie-Pitt-Perrin partnership continues to break new ground. In addition to the rosé Champagne, the team has released a haul of new wines and even a new winery.

Only 20,000 bottles of Fleur de Miraval Exclusivement Rosé’s first edition will be released, which adds to the Champagnes exclusivity (and price). The pink bubbly will launch on October 15 and will sit in the ballpark of £290. Yes way, rosé.