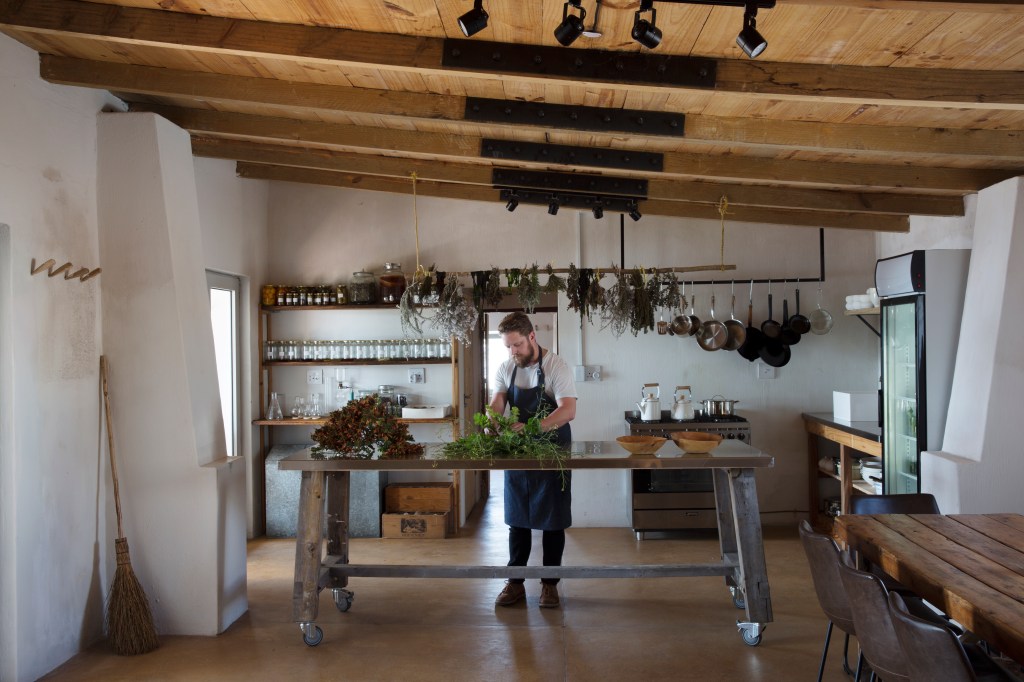 Islington bolthole 1251,  Marylebone Indian restaurant Trishna and Hawaiian joint Island Poké Soho will be among the revered London culinary spots gracing this year’s Taste of London event, which takes place in Regent’s Park from 19-23 June. Now, the line-up has been further boosted with the mouth-watering news that Wolfgat – the South African eatery that won ‘Restaurant of the Year’ at the World Restaurant Awards earlier this year – will also be gracing the event with its presence.

Given that this much lauded culinary institution serves up chef Kobus van der Merwe’s signature Strandveld food – think sustainable seafood and local lamb and venison, spruced up with wild herbs and seaweeds from local rock pools – to just 20 diners at any given time in a tiny fishing village cottage more than two hours’ drive from Cape Town, the restaurant’s London jaunt represents a rare chance for British foodies to see what the fuss is all about. 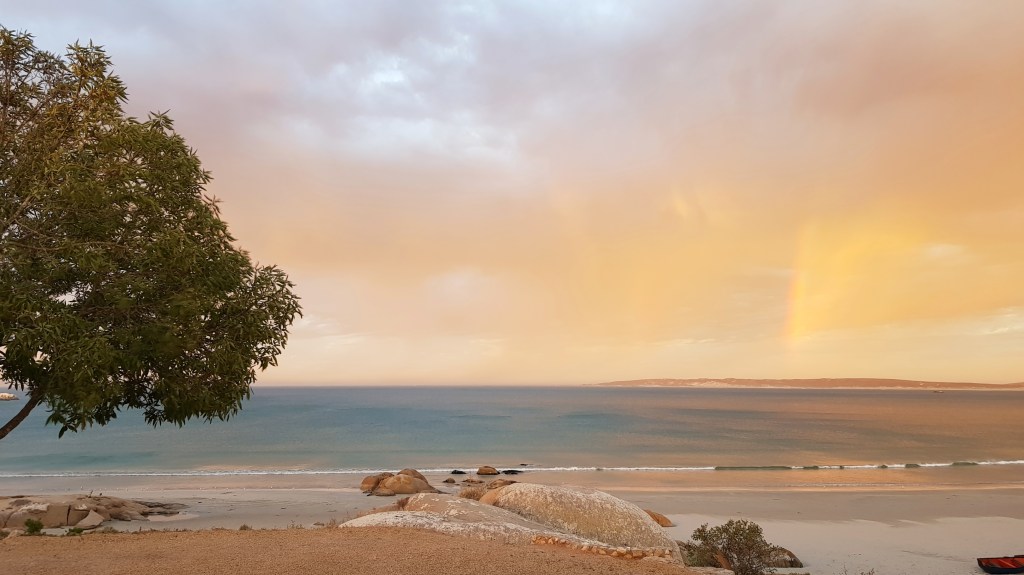 The festival – which this year is centred around a ‘Wild in the City’ theme, exploring concepts such as sustainability and craftsmanship – will feature  special appearances from the winners and judges of this year’s World Restaurant Awards.

A six-course meal from a pairing menu from Wolfgat will cost £95: considerably less than a flight to Cape Town. See here for more details.