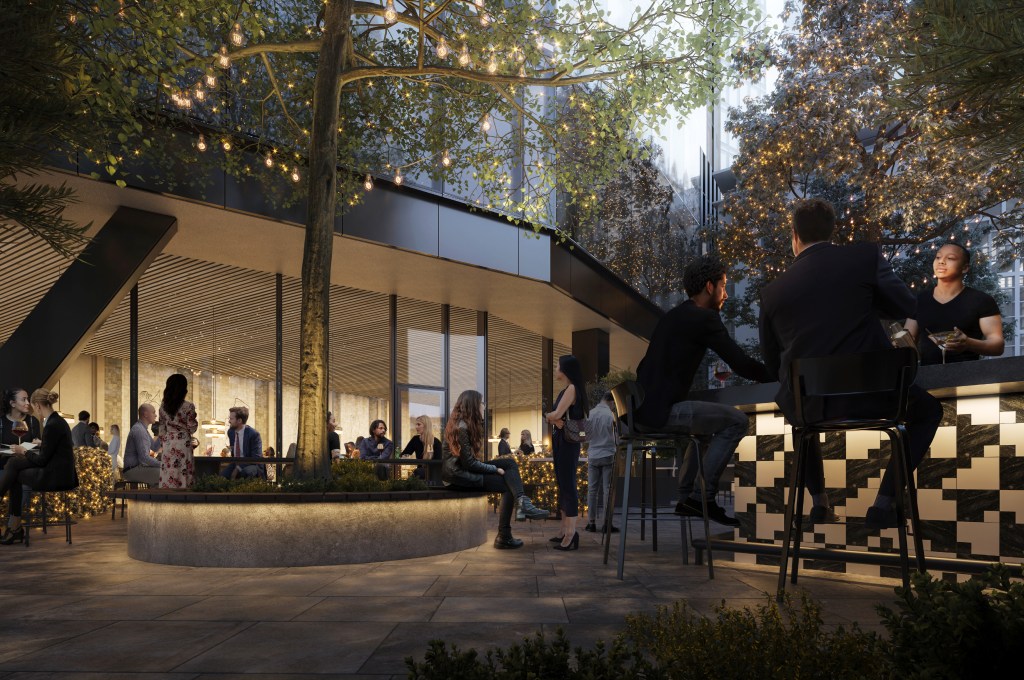 If you’ve not yet heard of 22 Bishopsgate, you’ve probably seen it: all 62-storeys of it, nestled in the heart of London’s financial district and towering above than any of its Square Mile neighbours.

Already, as part of the project’s aim to become the most congenial and fun place to work in the capital, a well-being retreat, curated “art walk”, auditorium, project spaces, cycle hub and London’s highest free public viewing gallery have all been confirmed: and now, this self-consciously future-proof work space has announced the addition of The Market, a 20,000-square-foot culinary hub co-run by the building’s owners and developers AXA IM – Real Assets, hospitality group rhubarb and champions of grassroots talent of the food and beverage industry, The Young British Foodies (YBFs). 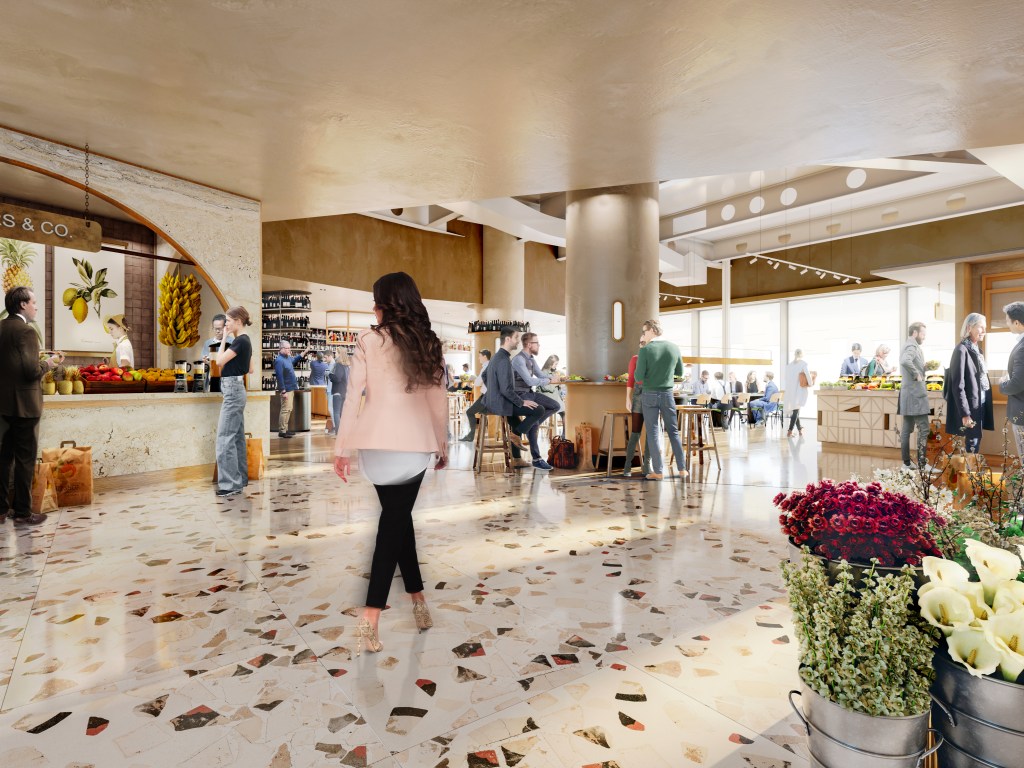 A restaurant and adjoining terrace, modern wine bar and a wealth of food and drink offerings in street-food style kiosks and (continually rotated, to ensure diversity and vibrancy of ideas) pop-ups will occupy the communal spaces across the building’s 2nd floor. The Market will open to the public outside business hours and on Saturdays, while offering food and catering services directly to the 12,000-strong business population active in the ‘vertical village’ development.

The involvement of the YBFs – who have previously collaborated with Nuno Mendes, Yotam Ottolenghi and Melissa Hemsley, while past winners of the group’s Chef of the Year award include Tomos Parry of Brat and Richard Falk of The Dairy – will give exposure to the British food and drink industry’s emerging talented tastemakers.