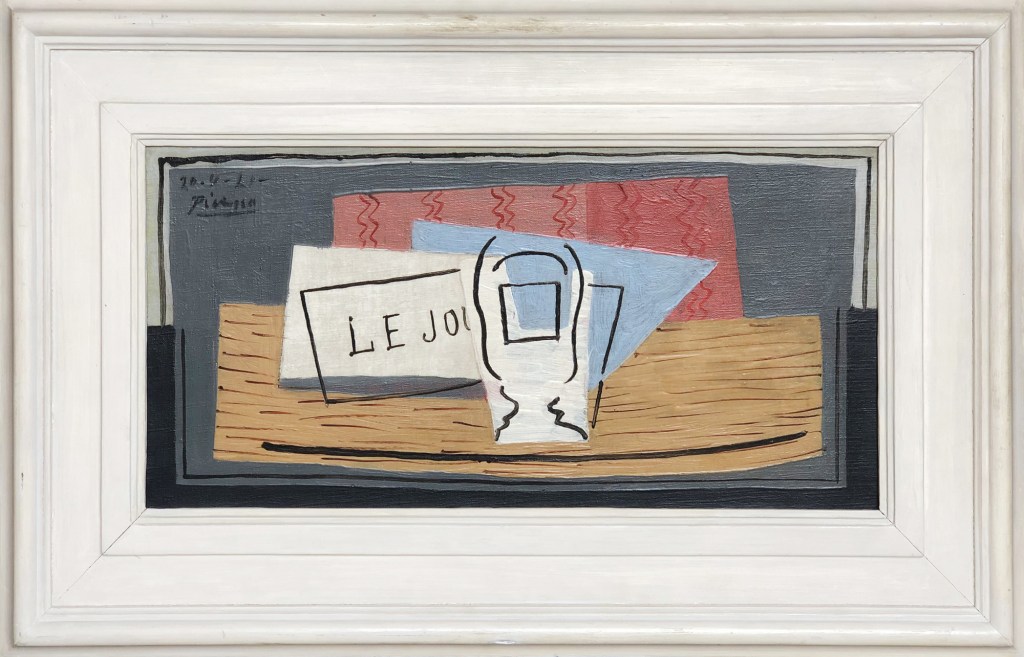 First things first: all proceeds go to the international charity CARE, a project providing clean water and sanitation facilities to schools and villages in Cameroon, Madagascar and Morocco. Second things second: it’s a real Picasso, and it’s worth a million dollars.

Founded by Péri Cochin in 2013, ‘1 Picasso For 100 Euros’  is an online charity raffle which this time around will see one lucky winner take home Picasso’s Nature Morte (main picture), which was created by the Spanish master in 1921 and measures 22.9 x 45.7cm. Signed and dated by the artist, the painting – which was provided by collector David Nahmad, owner of the largest collection of Picasso works, and was previously held in the San Francisco Museum of Modern Art – has two authentication certificates signed by Maya Widmaier-Picasso and Claude Ruiz-Picasso, children of Pablo Picasso. The work is currently on show to the public at the Picasso Museum in Paris.

Hopeful attendees at a previous ‘1 Picasso For 100 Euros’ event

By providing clean drinking water and access to safely managed sanitation facilities, the charity intends to reduce – drastically – the risks of water-borne illnesses and create thousands of construction and maintenance jobs. Also focussing on education, the project aims to alleviate a situation whereby menstruation keepss young girls from attending school. The project intends to change the lives of 200,000 people.

The official draw will take place on 30 March 2020 at Christie’s in Paris, under the supervision of the auction house and a court officer. Only 200,000 tickets will be issued in total.