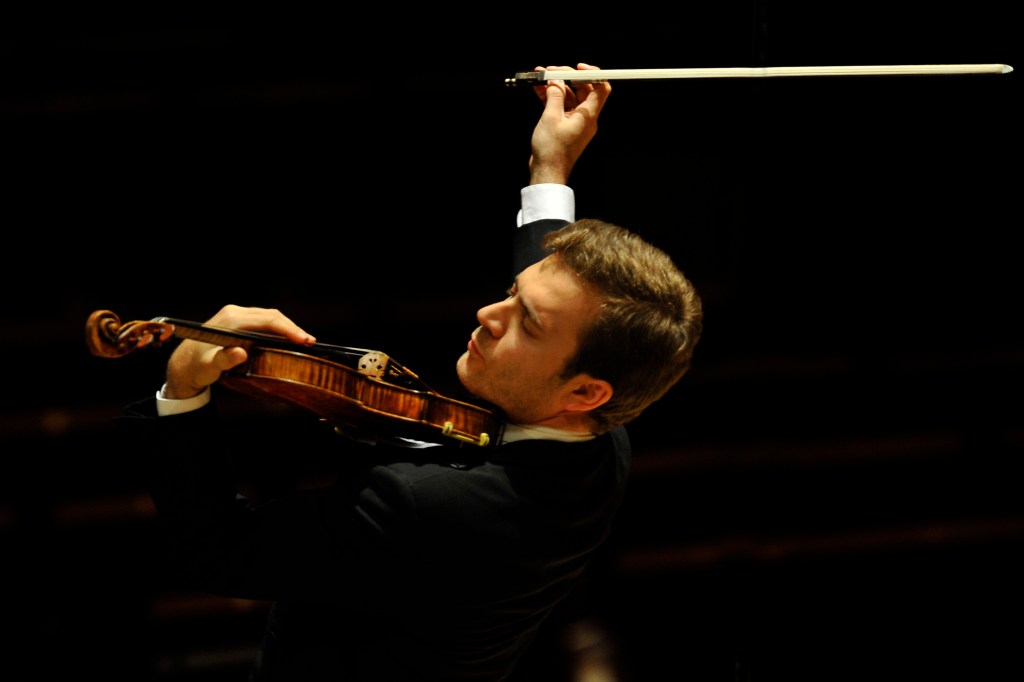 Rolex has a long-standing relationship with adventure (Himalayan expeditions, deep-sea missions) and sport (golf, motor racing, equestrian sports and yachting regattas – it is also sponsor of all four Grand Slam tennis tournaments), not to mention film (Rolex became official sponsor of the Oscars in 2017, and is a founding supporter of the Academy Museum of Motion Pictures). ­

Meanwhile, since early in the millennium, the house has been pursuing the Rolex Mentor and Protégé Arts Initiative – which unites young hopefuls from the arts with giants from the worlds of architecture, dance, film, literature, music, theatre and visual arts, for a year of creative collaboration and one-to-one guidance.

Next up in Rolex’s ongoing dedication to the arts is “Perpetual Music” and, starting tomorrow and continuing through to early September, will see three concerts take place in Italy, Germany and France, and reach hundreds of thousands of people in over 180 countries through the free streaming service that will be available on the medici.tv platform until the end of October. 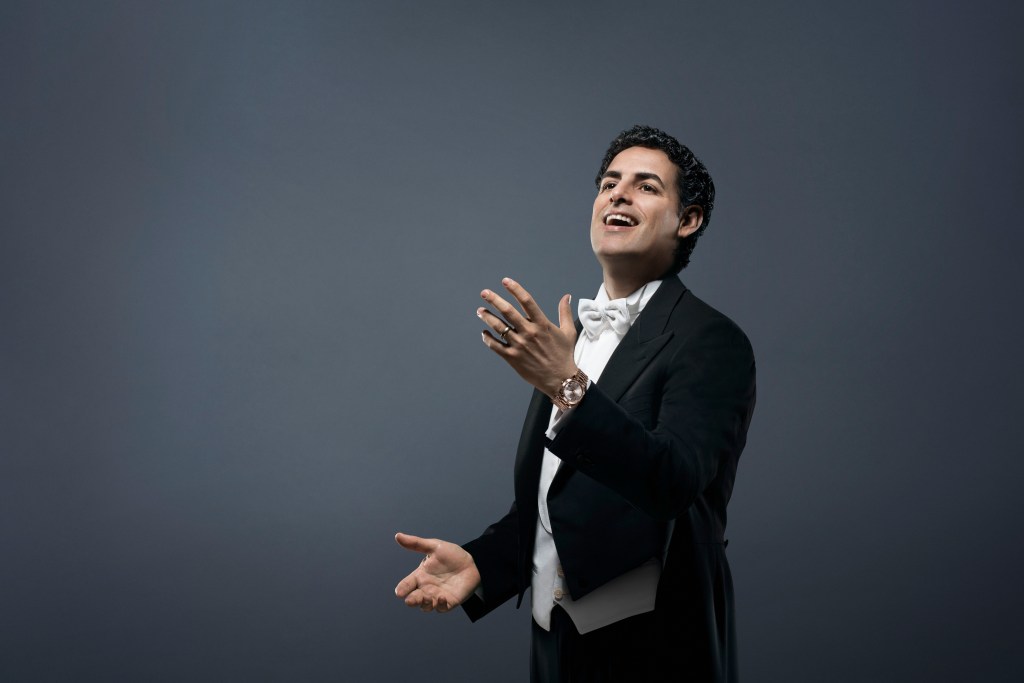 The concerts –  Juan Diego Flórez and an orchestra at the Teatro Rossini, Pesaro, tomorrow;  Sonya Yoncheva in a recital programme at the Berlin Staatsoper on Tuesday 1 September; Rolando Villazón and Renaud Capuçon (see main picture), performing a repertoire of baroque and chamber music at the Opéra national de Paris (Palais Garnier) on Thursday 3 September – will involve approximately 100 artists whose work and lives have been adversely affected by the pandemic.

“During these difficult times, when musicians have suffered both the loss of audience and income, our aim is to provide them the opportunity to perform with renowned artists at prestigious venues with the finest acoustics,” says Arnaud Boetsch, Rolex Director of Communication & Image. “By broadcasting the concerts via medici.tv, a Rolex partner for over a decade, we are able to give worldwide visibility to the artists supported by the initiative.

“Significantly, this gift of time and exposure is in keeping with the company’s pursuit of excellence and its long-term commitment to foster the work of those who aim to reach the pinnacle of their profession. Last but not least, within the context of these unprecedented circumstances, this project is also a way for us to help keep music as an essential element in our daily lives.”