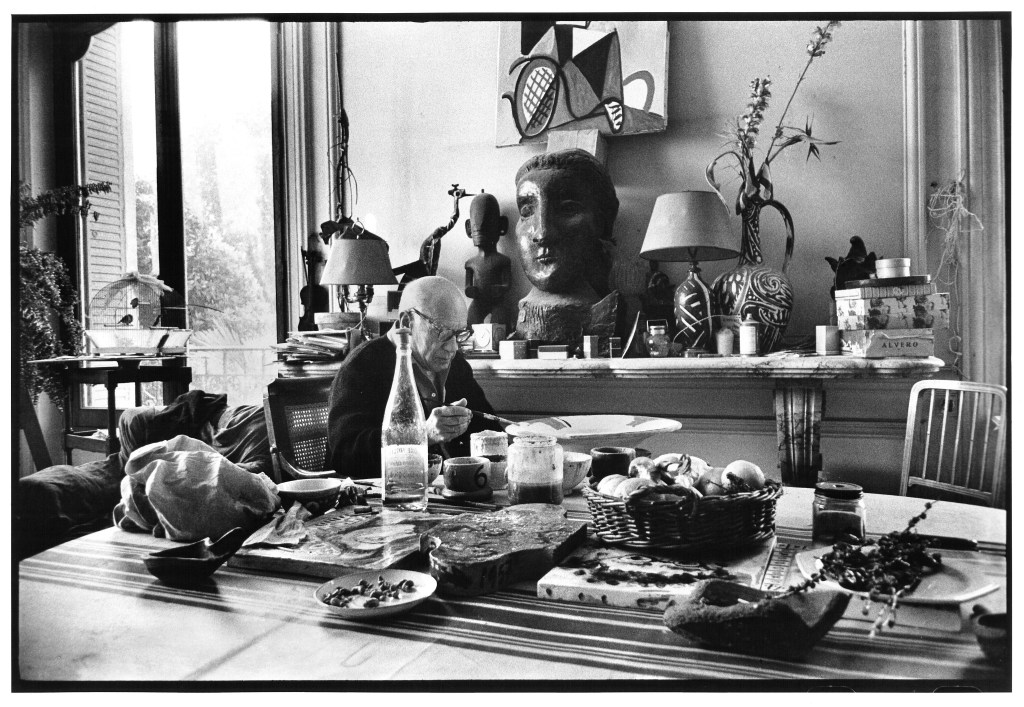 If you’re fascinated by the enigmatic persona who played a pivotal role in the coming into being of the Cubist movement, constructed sculpture and collage as an art form, the insights offered via the lens of David Douglas Duncan – who photographed Picasso around 25,000 times – are well worth a trip to Gstaad.

Entitled ‘Pablo Picasso Through the Lens of David Douglas Duncan’, the Hauser & Wirthexhibition will see ceramics and paintings by Picasso himself be presented in tandem with Duncan’s vintage photographs, many of which have never been exhibited before. Offering an intimate portrait of the artist at work and at home, the project has been organised in close collaboration with the artist’s son, Claude Picasso.

See below for our curated highlights of the exhibition, which runs from 3rd-28th  February at Vieux Chalet in Gstaad.

All pictures courtesy the estate of David Douglas Duncan 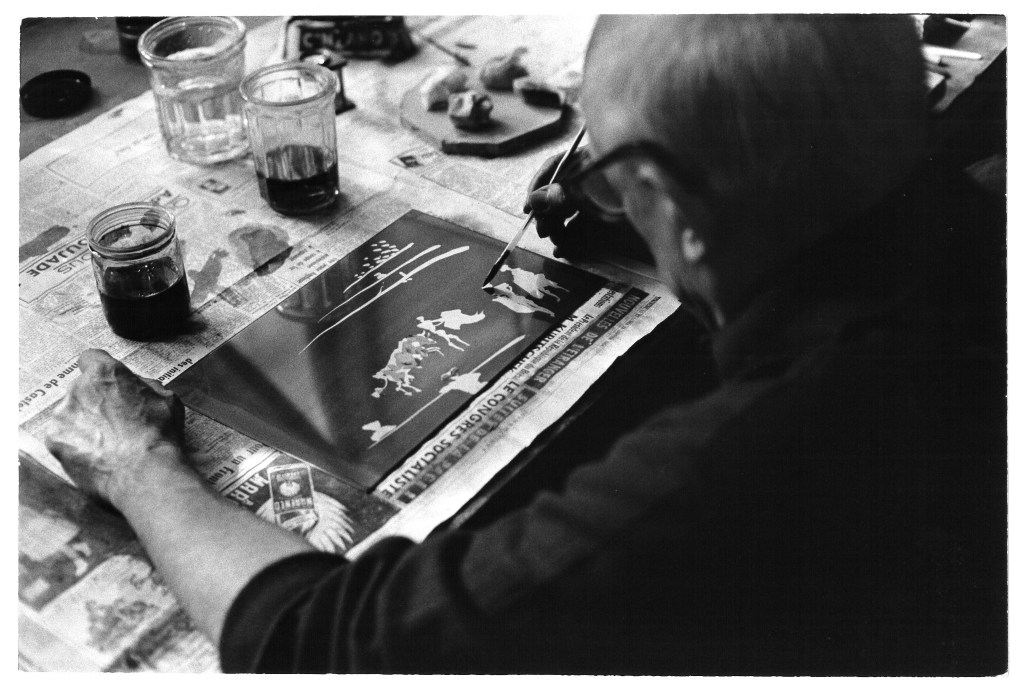 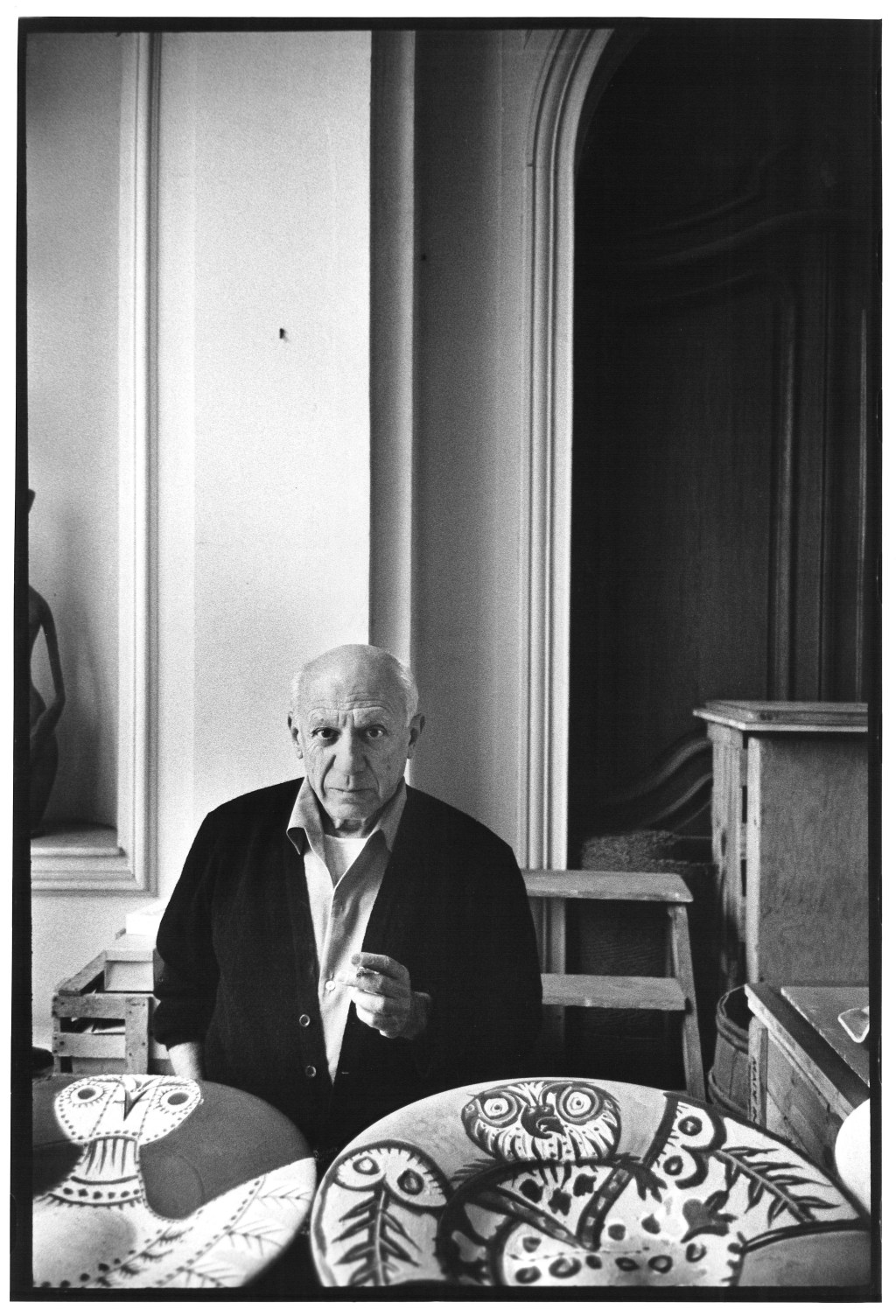 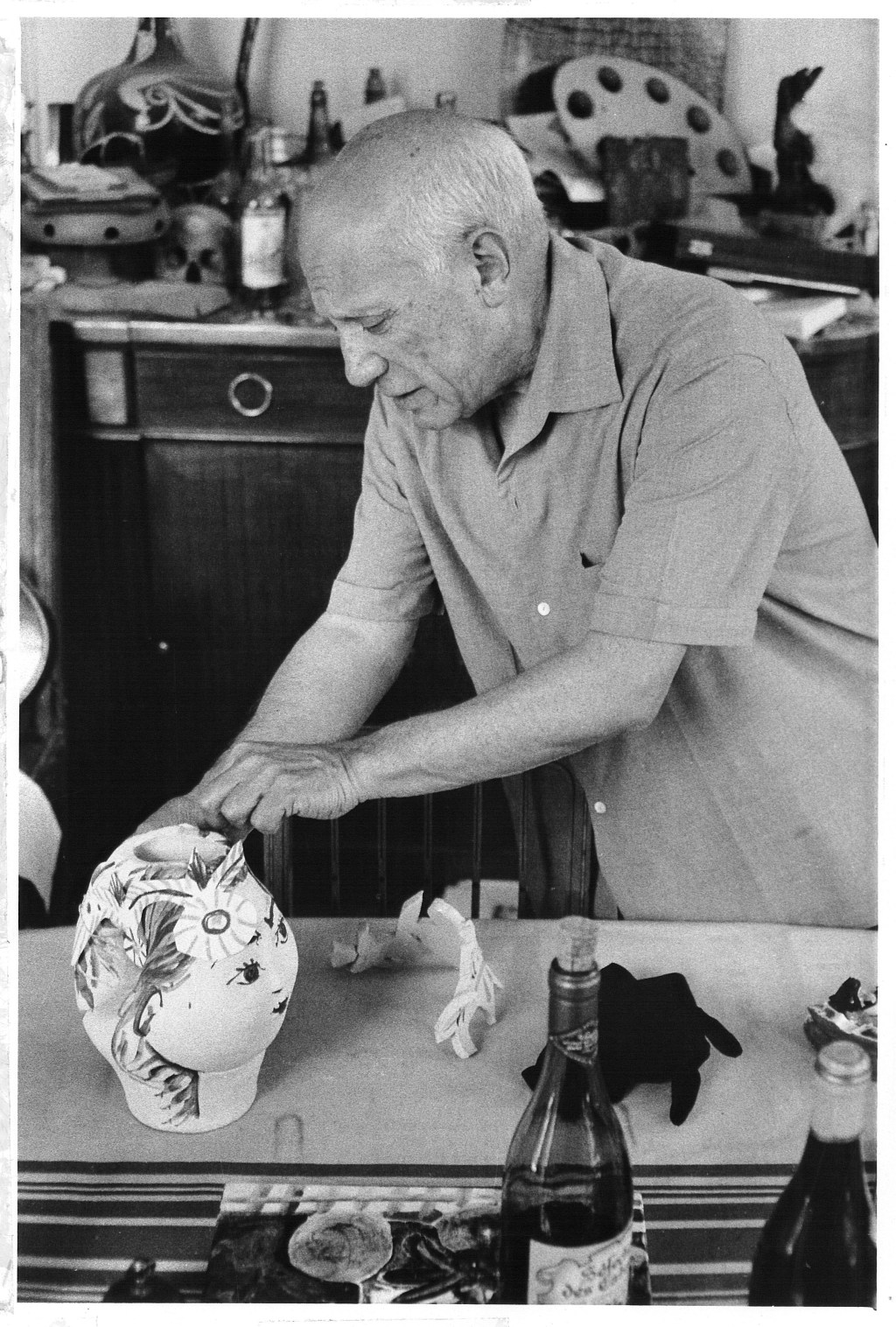 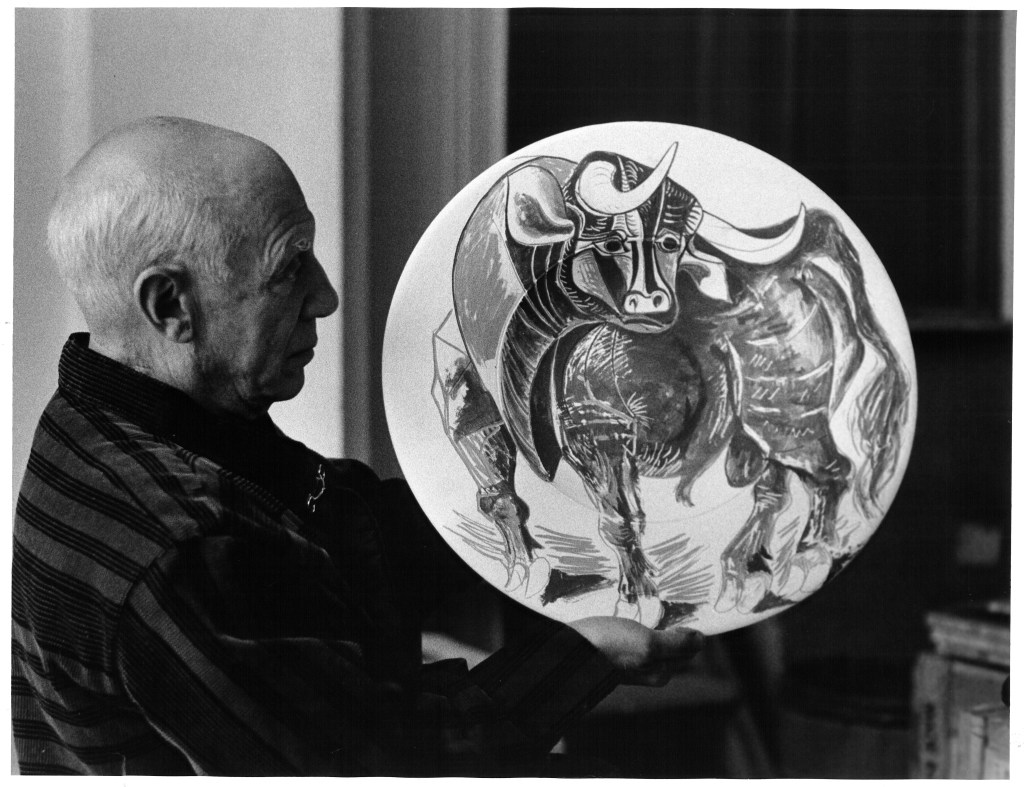 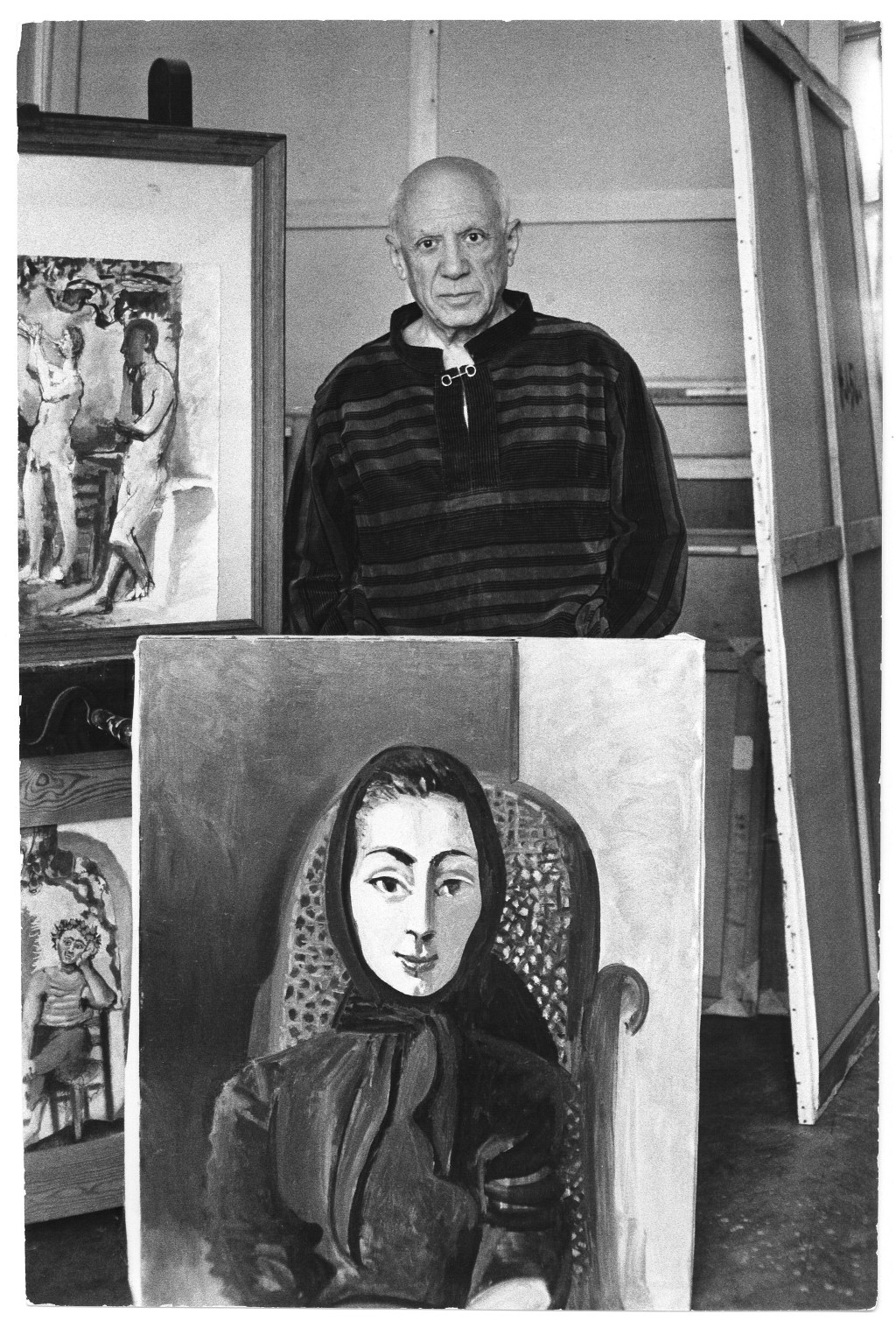 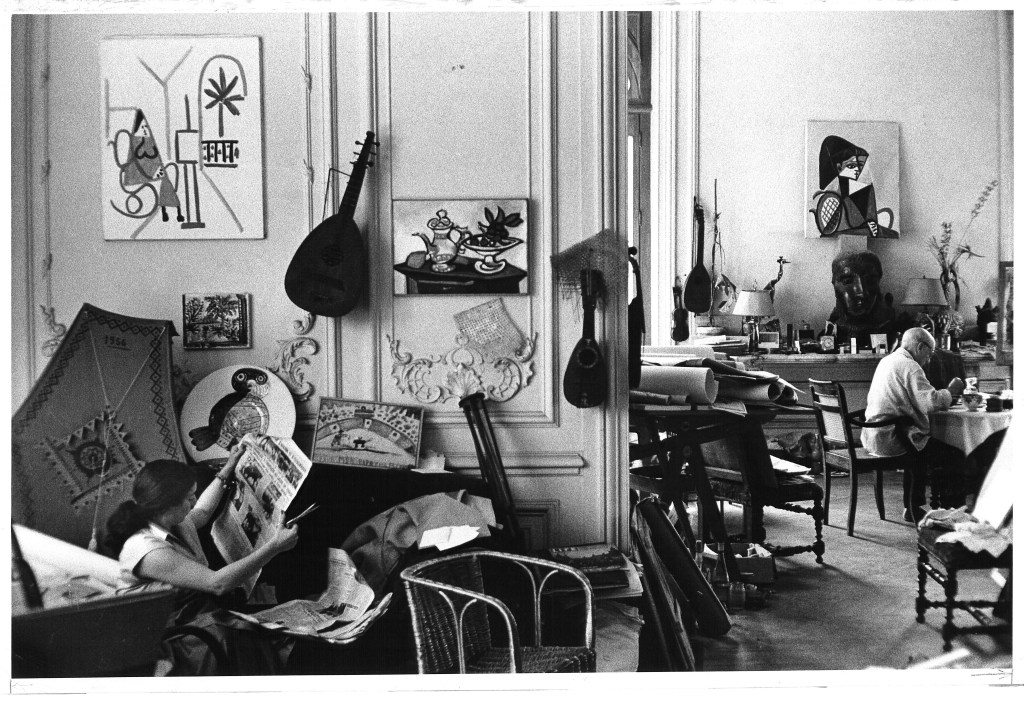 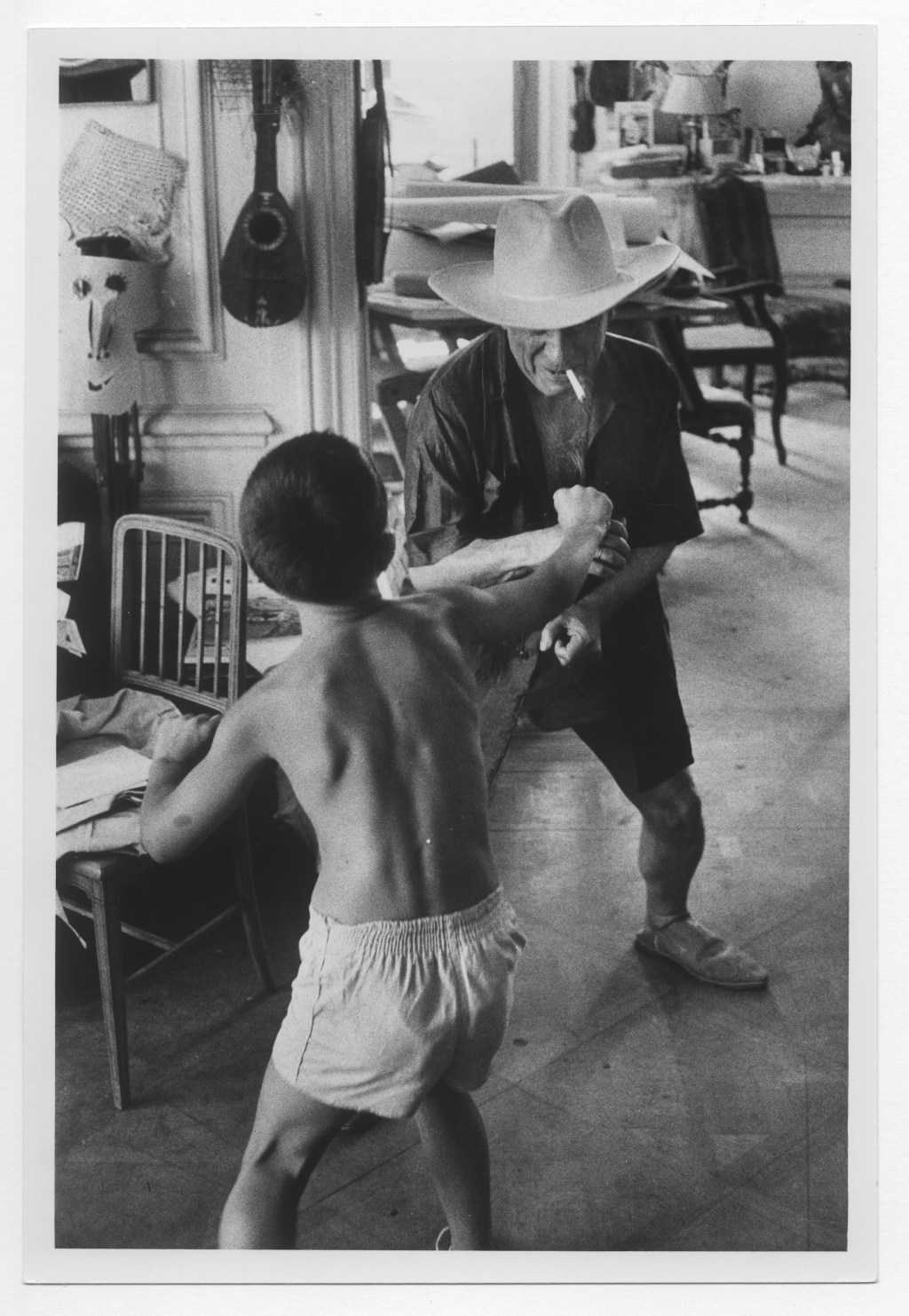 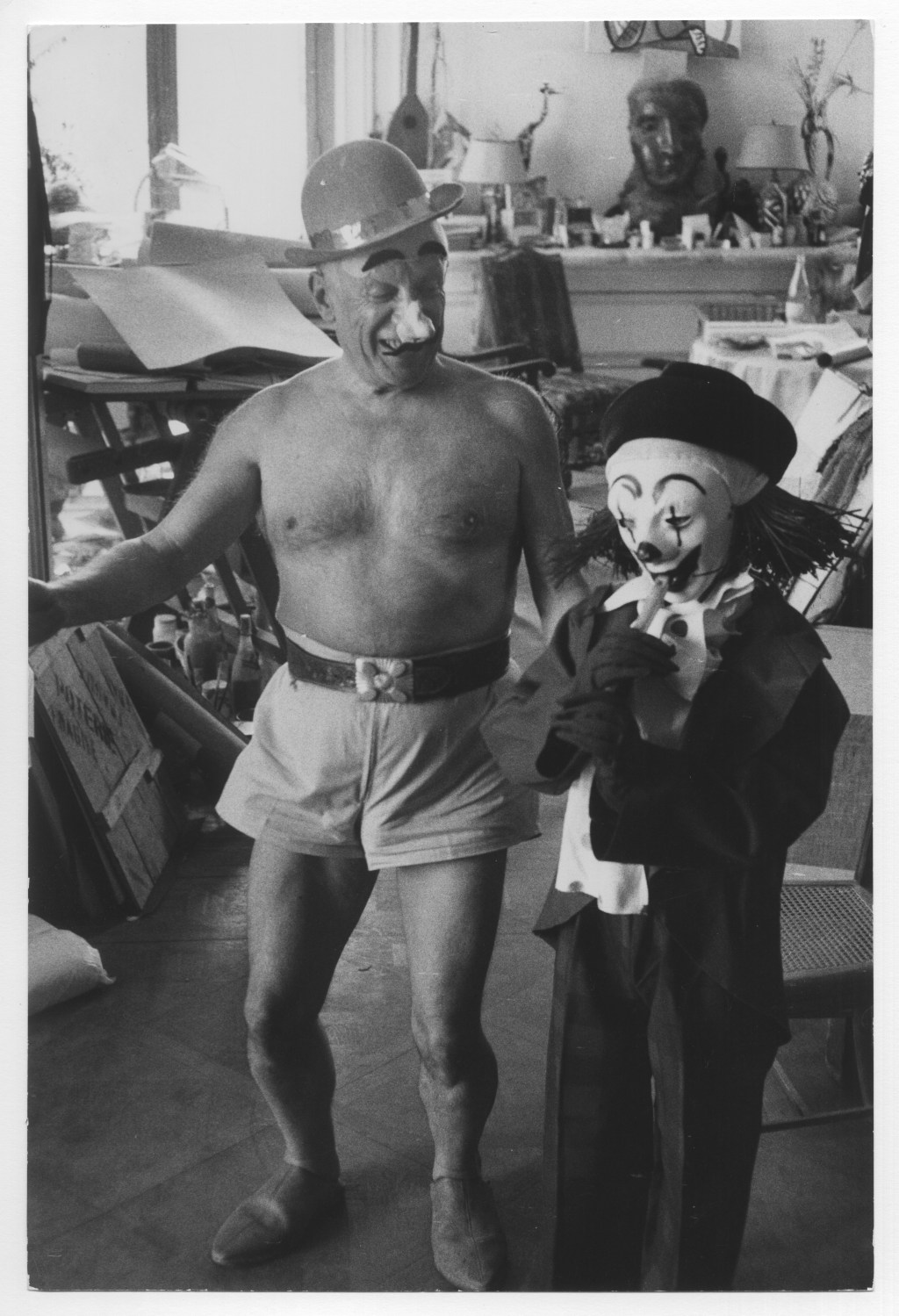