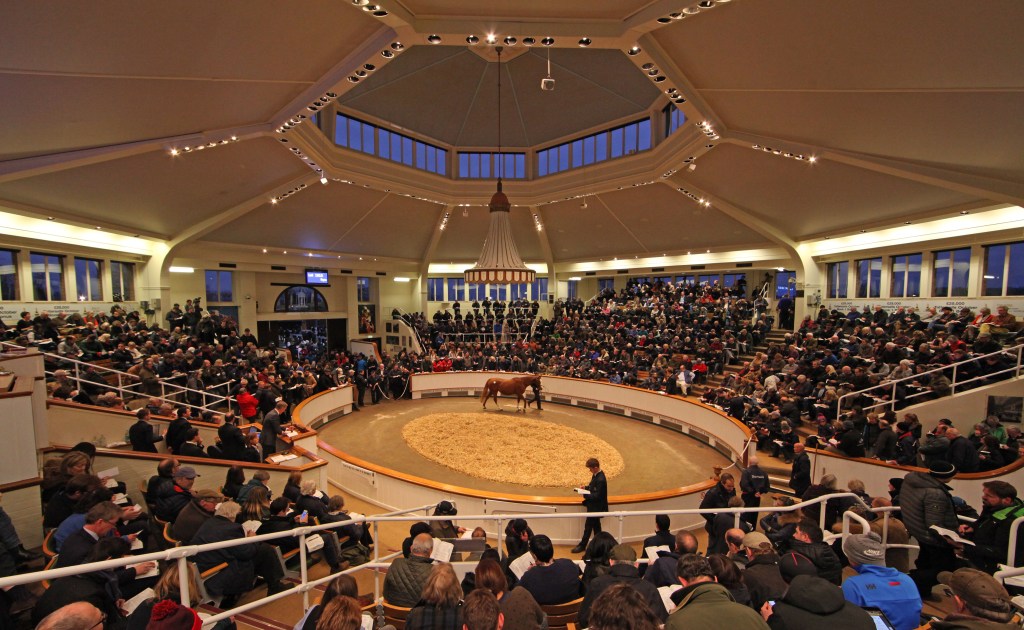 Tattersalls – the oldest bloodstock auctioneers in the world, established over 250 years ago – sells over 10,000 thoroughbreds at its HQ in Newmarket, Suffolk, and in Ireland. Last year its annual October Yearling Book 1 Sale (main picture) – which this year takes place from 8th-10th October – saw over £111.83 million change hands, including £3.675 million paid for a one-year old colt bred by Lady Lloyd Webber and purchased by Sheikh Fahad of the Qatar Royalty. Tattersalls is confident that the sale will again attract a wide net of international HNWIs. We talk to a Director at the organisation…

Why does horse racing continue to have such a global appeal?
It’s the unpredictable nature of the sport. There are no certainties in racing. Of course, having the spending power of, say, Sheikh Mohammed, Ruler of Dubai, with a stable of regally bred thoroughbreds, can certainly help your chances as an owner, but we also have seen many instances of smaller owners and syndicates winning on the big stage, such as Royal Ascot, with relatively inexpensive purchases. Dashing Willoughby, winner of the Group 2 Queen’s Vase at Royal Ascot this summer, was purchased by his trainer, Andrew Balding, at Book 1 of the Tattersalls October Yearling Sale for 70,000 guineas – a small price when you see horses selling for one million-plus at Book 1.

Racing also remains a great social outing for young and old alike. There are few occasions these days where a group of friends can enjoy dressing up smartly and going out for a full day of entertainment. 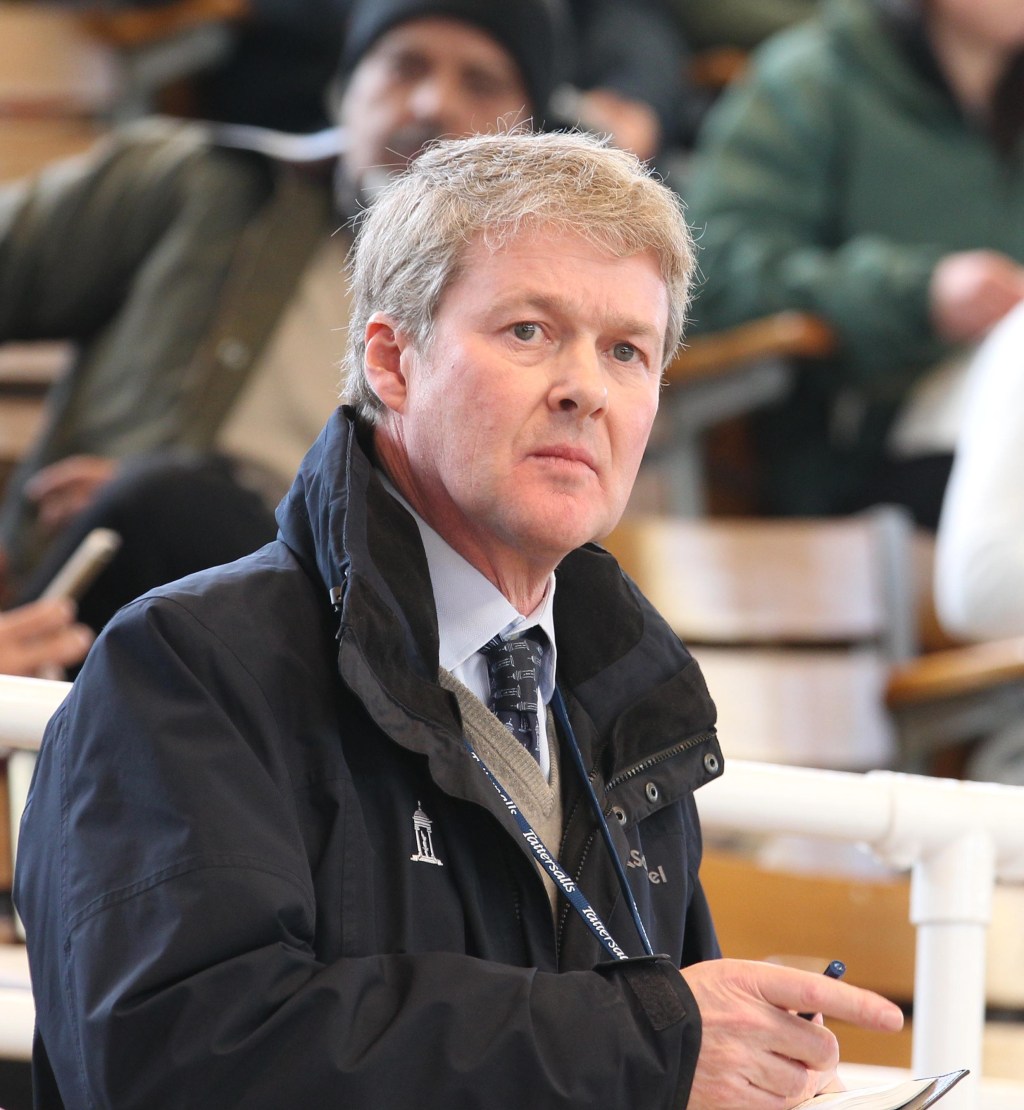 What kind of factors, besides the standard of the bloodstock, make a racehorse sale prestigious?
Book 1 of the Tattersalls October Yearling Sale attracts the very best yearlings to be found in Europe, if not the world, and they’ve been carefully selected by our team who spend weeks in the springtime visiting stud farms throughout England, Ireland, France and further afield. The key factor, though, is how these yearlings go on to perform as racehorses and this is another area in which Book 1 of the Tattersalls October Yearling Sale stands head and shoulders above any other European yearling sale. Year after year October Book 1 produces more top-class racehorses than the rest and that is the most important factor for the buyers. Book 1 of the Tattersalls October Yearling Sale is an unmissable event for the world’s leading racehorse owners. 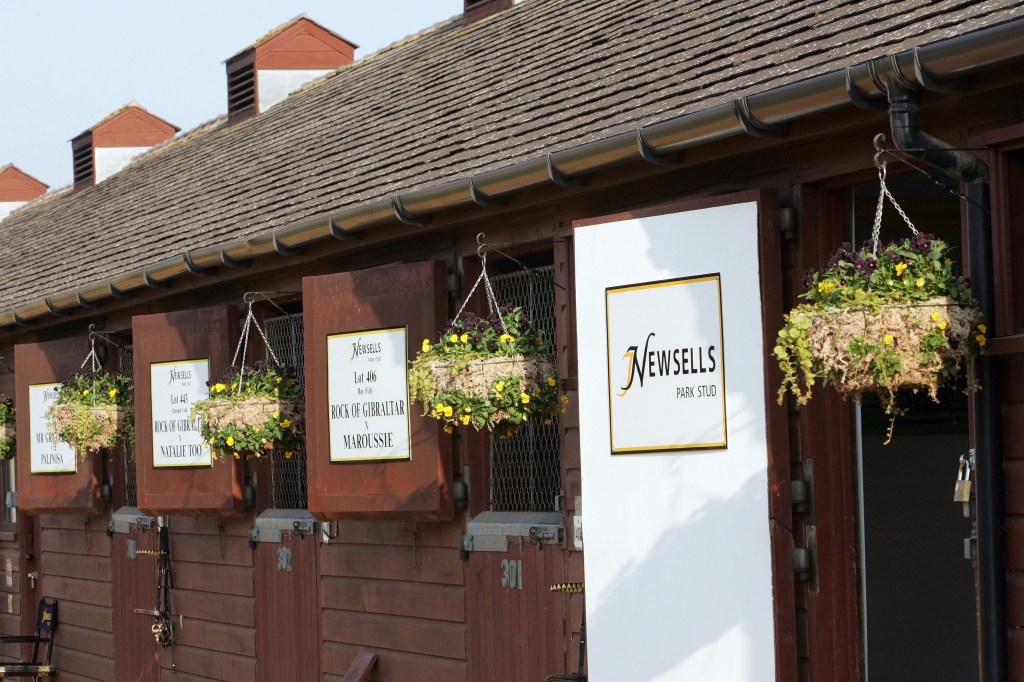 The Newsells Park Stud in Hertfordshire

Can attendees expect anything above and beyond the norm this year?
There are 552 yearlings catalogued this year for October Book 1, including 40 sired by Champion racehorse Frankel, 29 by Dubawi and 23 by Galileo. These stallions command six-figure stud fees and are amongst the best stallions to be found anywhere in the world at the moment. To have catalogued so many yearlings by stallions of this calibre is an indication of what we can expect this year. Last year a son of Dubawi, bred at Lord Lloyd Webber’s Watership Down Stud, topped October Book 1 when purchased for over £3.5 million by Qatar Racing. He was the highest priced yearling sold in the world last year, the seventh consecutive year that October Book 1 has achieved this accolade, and we hope that 2019 will be the eighth. 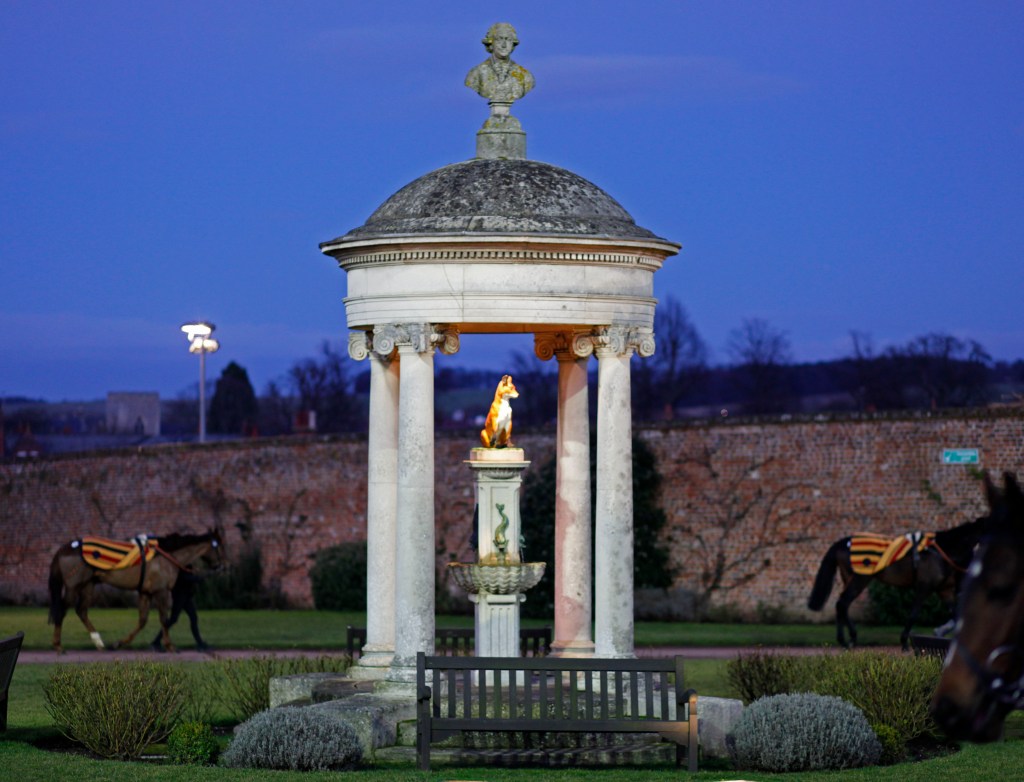 The focal point of Tattersalls’ grounds: a stone cupola topped by a bust of George IV, with a fox beneath  Laura Green

Are younger generations becoming involved in the industry?
The bloodstock industry has a number of young participants coming up through the ranks, who all are very enthusiastic, hardworking and increasingly successful. In terms of racehorse ownership, syndicates continue to grow in popularity and are hugely important in attracting a wider demographic to the sport. We’re seeing more and more groups coming together to buy horses in Britain. It allows for younger people to put their money together, buy a horse and share the costs – and also share the fun, should they win! 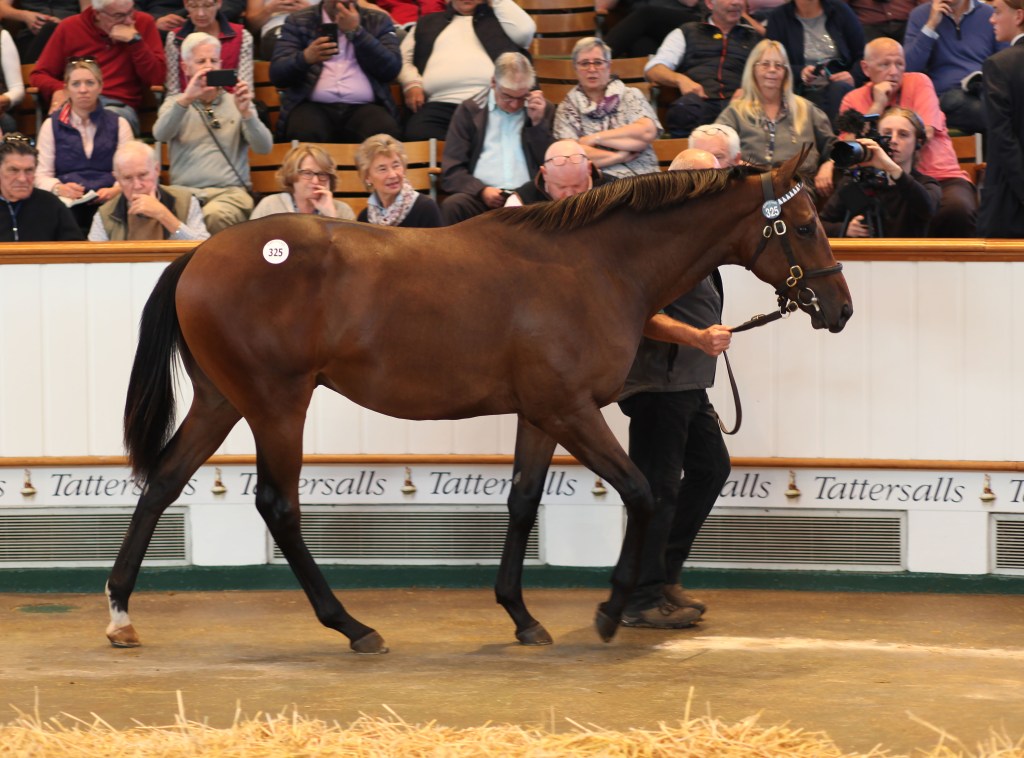 Are Gen-X and Gen-Y enthusiasts changing sport?
I think the fundamentals remain the same, although the sport as a whole has become more inclusive. We want to encourage as many people as possible to get into ownership, which is why Tattersalls launched the Book 1 Bonus in 2015, which gives £25,000 on top of their prize money to owners of any two-year-old maiden or novice winner purchased at Book 1. So far, we’ve given close to 200 bonuses to owners – that’s nearly £5 million in bonus prize money for the lucky owners.

What would be your advice to anyone with a layman’s knowledge thinking of investing in a thoroughbred horse?
Racehorse ownership is about enjoyment. Money can be made, of course, but it requires the right horse, the right expertise and a bit of luck. As a racehorse owner, you must be prepared for the ups and downs that come with it.