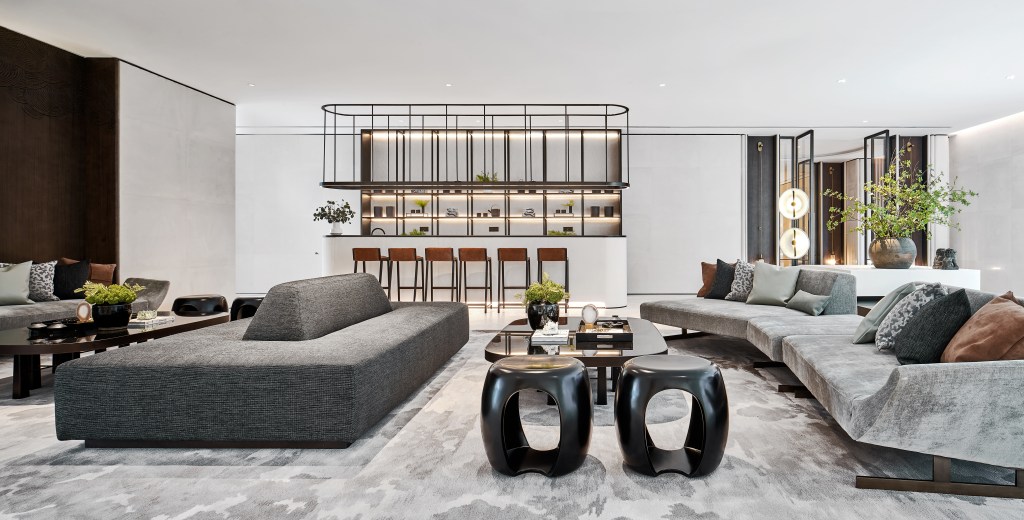 The recognition of one’s career in design is unrivalled when the body giving out the gongs has historically been dubbed The Oscars Of The Interior Design World. Shanghai-based interior designer, Ben Wu, the winner of the 24th annual Andrew Martin Interior Designer of the Year Award, has been decorated for his pioneering of a new aesthetic paradigm for Chinese design. Of his once-in-a-lifetime win, Wu, who has been amongst the award’s finalists five times, says, “I am beyond honoured to receive the 24th Andrew Martin Interior Designer of the Year Award. It signifies the recognition for our work from the international interior design community, and symbolises another big step for Chinese modern design.” The win is particularly poignant for Wu as the first mainland Chinese designer to win this award.

Andrew Martin, the global interior design brand, was founded in the late 1970s by Martin Waller, an interior and product designer himself. The first award was given almost a quarter of a century ago in 1996 to Kelly Hoppen, in a career-changing moment for the now internationally regarded designer. 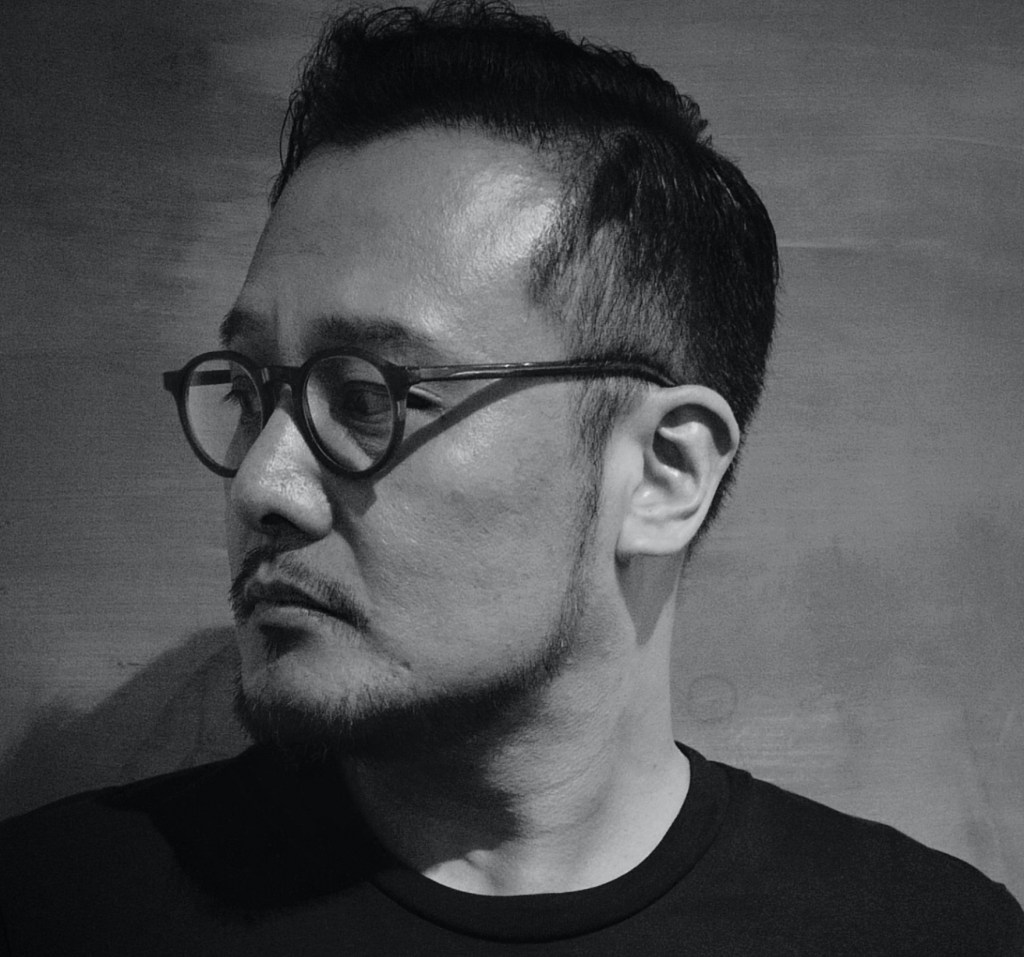 Previous winners form a who’s who of the design crème de la crème, from Axel Vervoordt to Thomas Pheasant, Jamie Drake to Nicky Haslam. The award and the corresponding publication of the Andrew Martin International Interior Design Review tracks the ebbs and flows of how humans have been decorating their homes over the last quarter of a century, providing an endlessly fascinating record of aesthetic, domestic history. Of the thousands of entries to the award, the top 100 feature in the Review, and this year, 25 countries are represented in the sought-after tome, with a special spotlight on China. 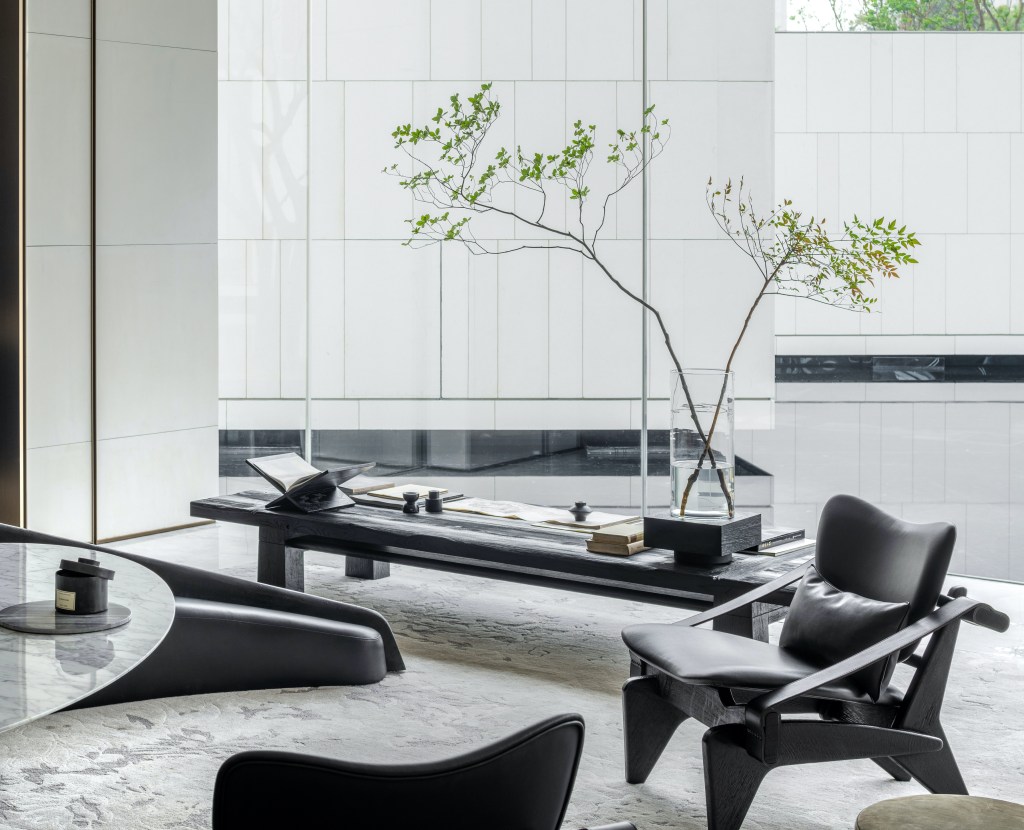 “That Wu has been awarded the 24th Andrew Martin Interior Designer of the Year Award, in many ways, is a recognition of the remarkable rise of Chinese interior design over the last decade,” says Waller. “Our winner is representative of this movement.” Waller is not alone in his acknowledgement of the sea-change in Chinese design in recent years: Wu himself has coined the term ‘Modern Oriental’ to describe the recent phenomenon of the “combination of the Western design language with Eastern traditional culture”. Wu believes that this fusion of East and West is optimal for the current Chinese lifestyle, which he sees drawing on the annals of Chinese tradition to imbue contemporary design with heritage and style. 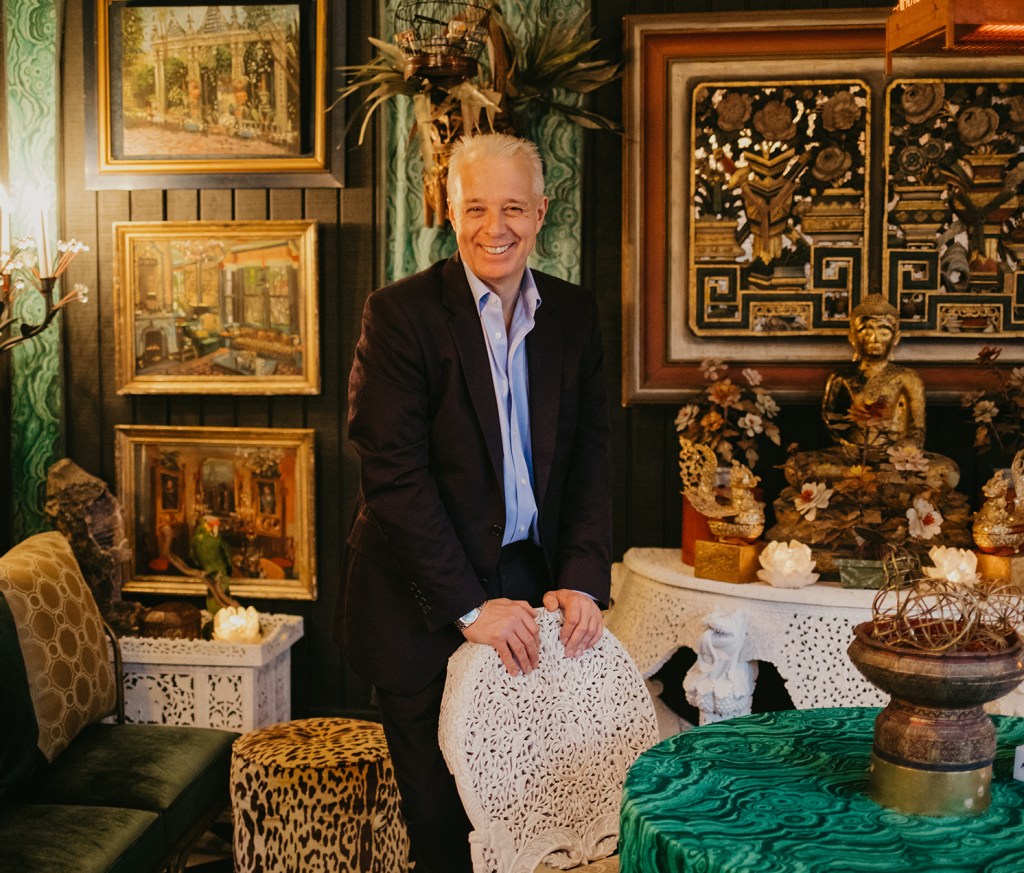 Wu’s route into the design industry began in his childhood when he learned Chinese ink painting from Fu Wenyan, the last disciple of master artist Zhang Daqian. “I have deep connections to Chinese art, and this early experience and connection with my national history taught me a lot about Eastern aesthetic and philosophical thinking,” he says. “Chinese ink painting and calligraphy are constant sources of inspiration in my interior design work.” Later in his education, Wu was introduced to Western painting, which in turn inspired him to explore Western aesthetic principles. “I have a certain understanding of both Eastern and Western art and this early exposure has had a significant influence professionally,” he says. 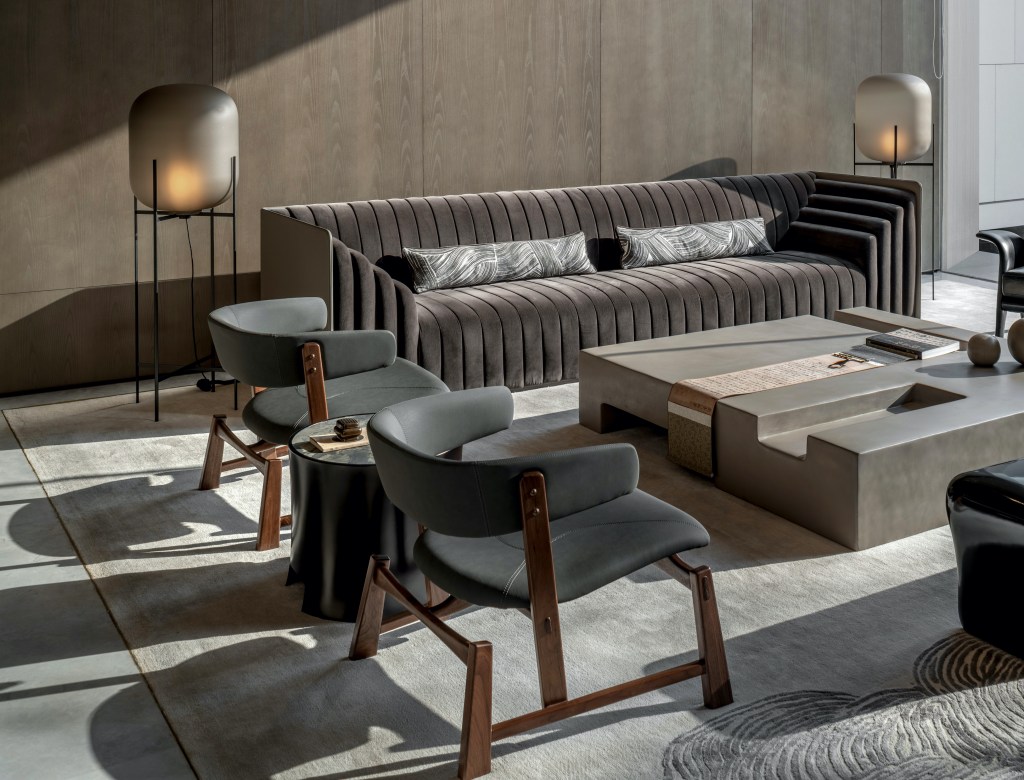 Wu’s work comprises many commercial and residential projects around Shanghai including office spaces that blur traditional conceptions of interior and exterior design, conjure the meditative calm of a gallery space and use classical Oriental design principles, such as “narrowing and widening the line of sight to evoke the essence of traditional Chinese gardens.” Wu sees these conceptual spaces as crucial to the development of China’s design industry, which he says is beginning to “follow the times and focus on contemporary lifestyle”. He adds, “The spirit conveyed in new Chinese design will be more in line with people’s ideals in life, allowing them to appreciate the space and the atmosphere. Good design should bring people a delicate, elegant life.” 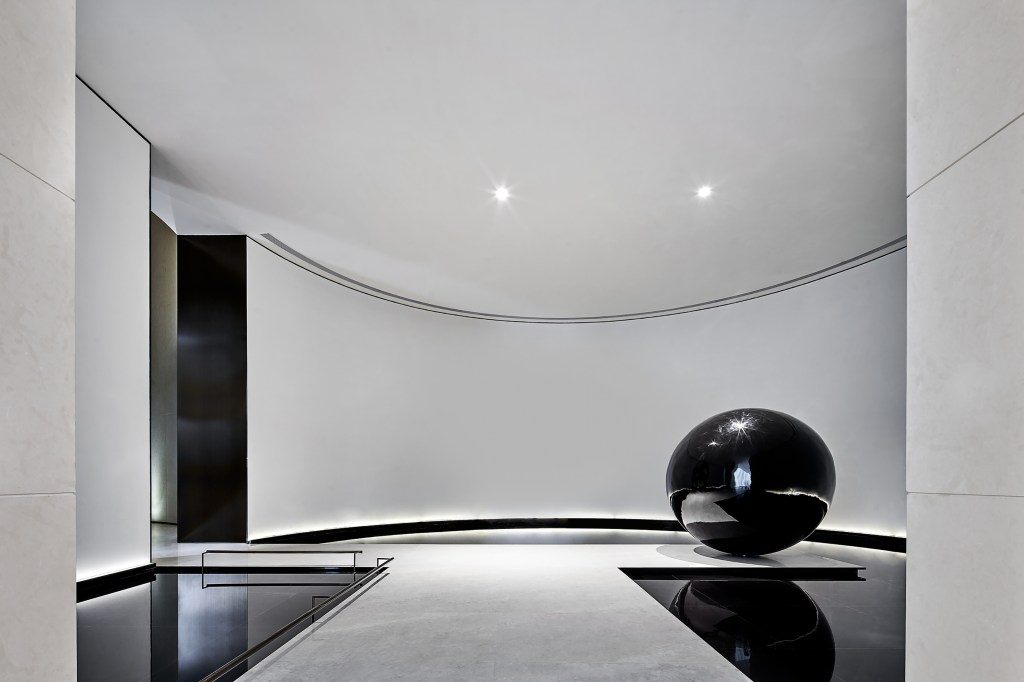 Alongside a new project that will take Wu and his studio of 80 to New York to work on a pan-Asian hospitality project, the 24th winner of the Andrew Martin Interior Designer of the Year Award has his sights set on hotels. “I think that current hotel designs have reached a turning point. Over the past few years, people have begun to lose interest, moving closer towards b&bs and Amman hotels which are more experience-oriented. The two hotel projects we are currently working on in Suzhou and Aranya will be different from the hotels seen on the market today, and I will be glad to share these on completion.”

See below for more examples of Ben Wu’s work 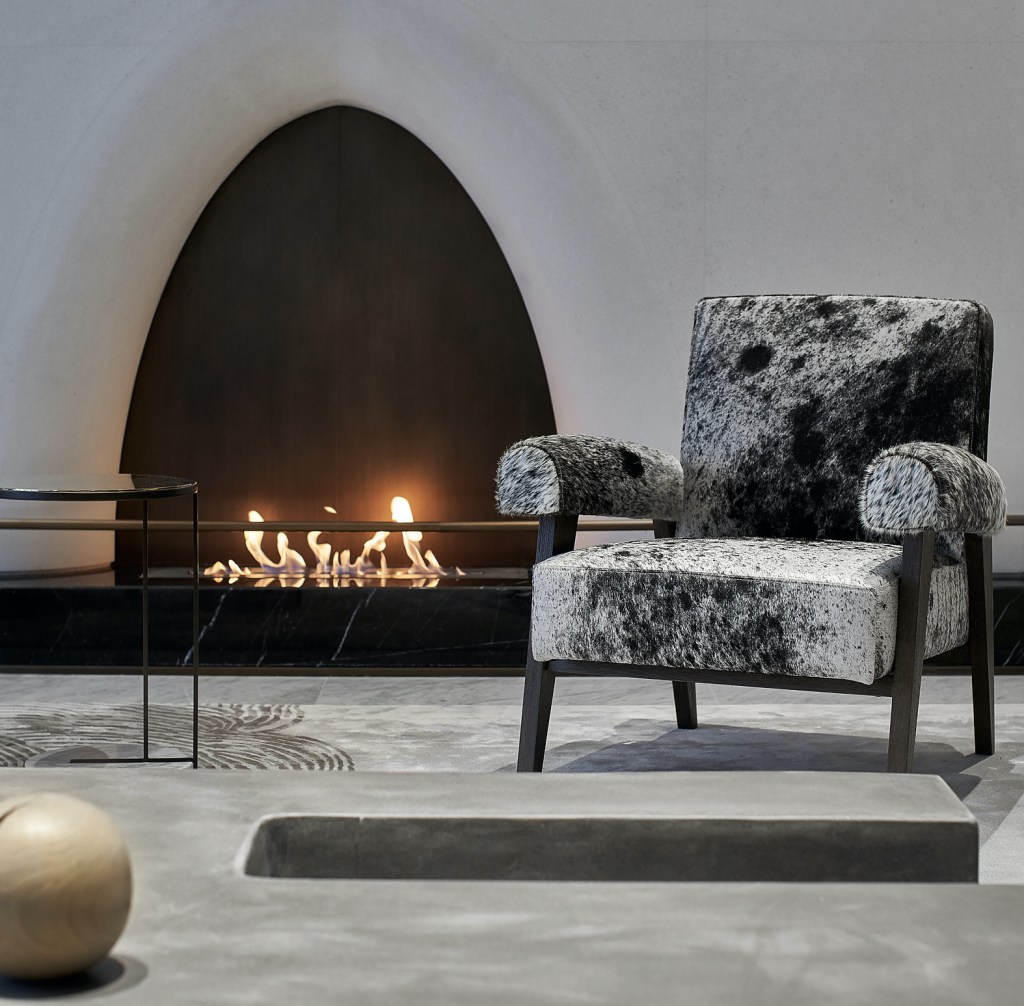 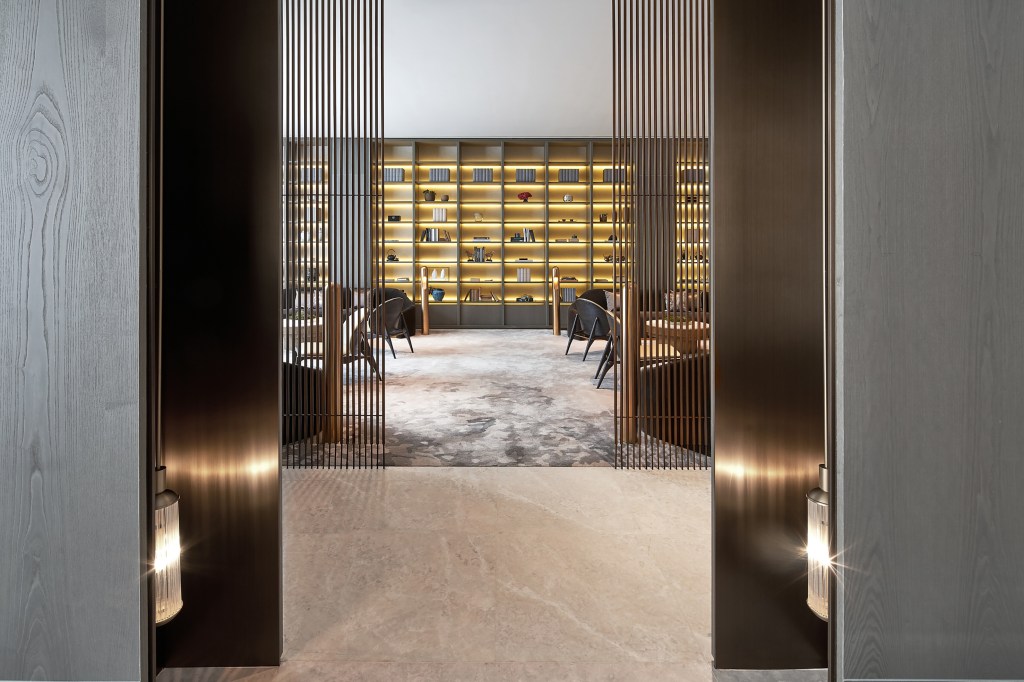 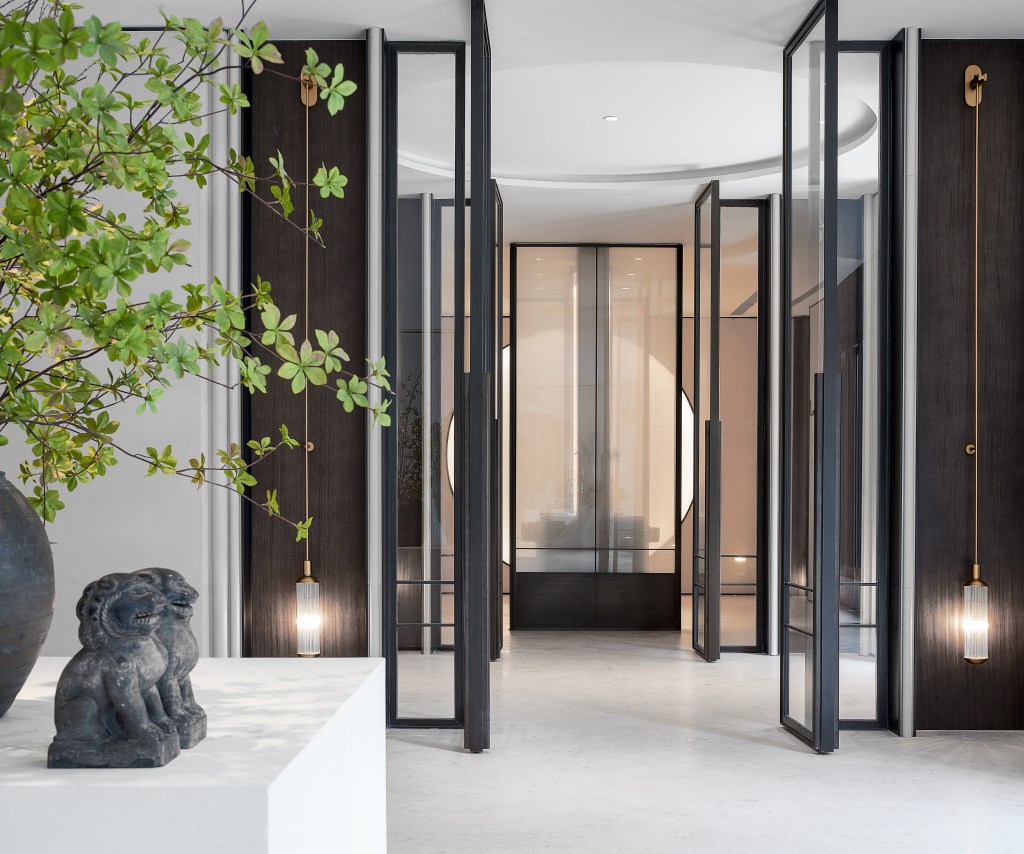 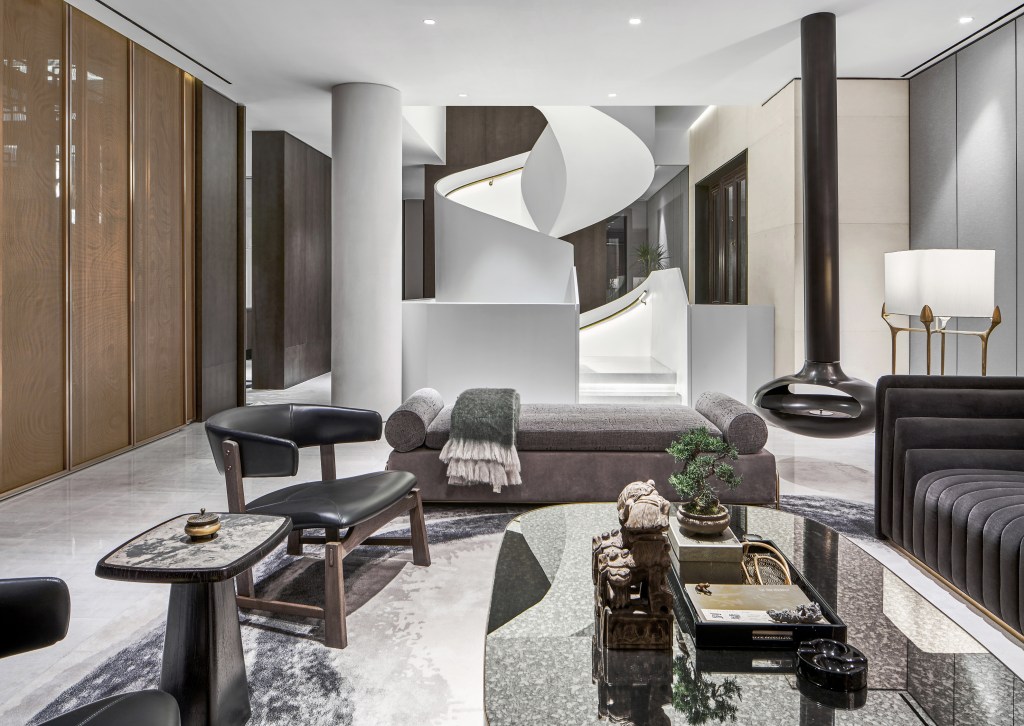 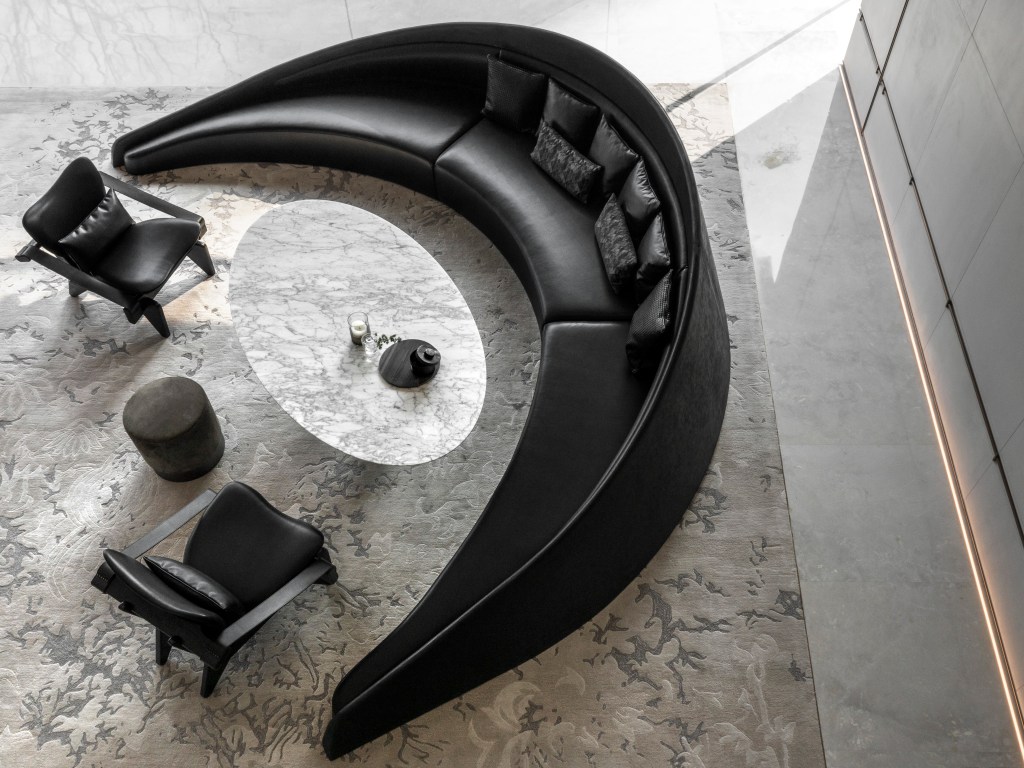 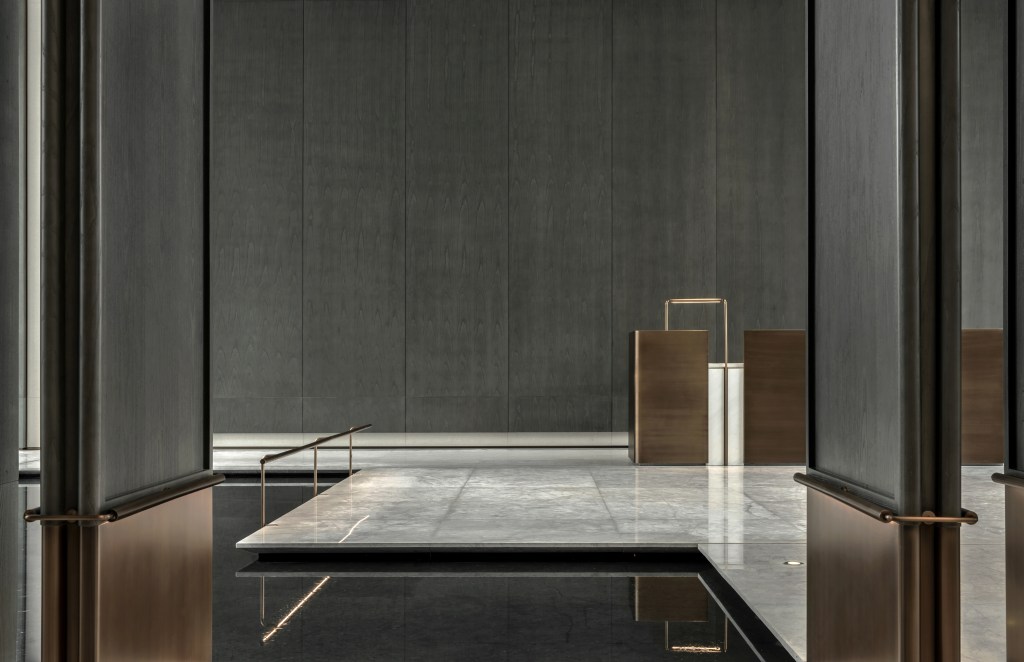