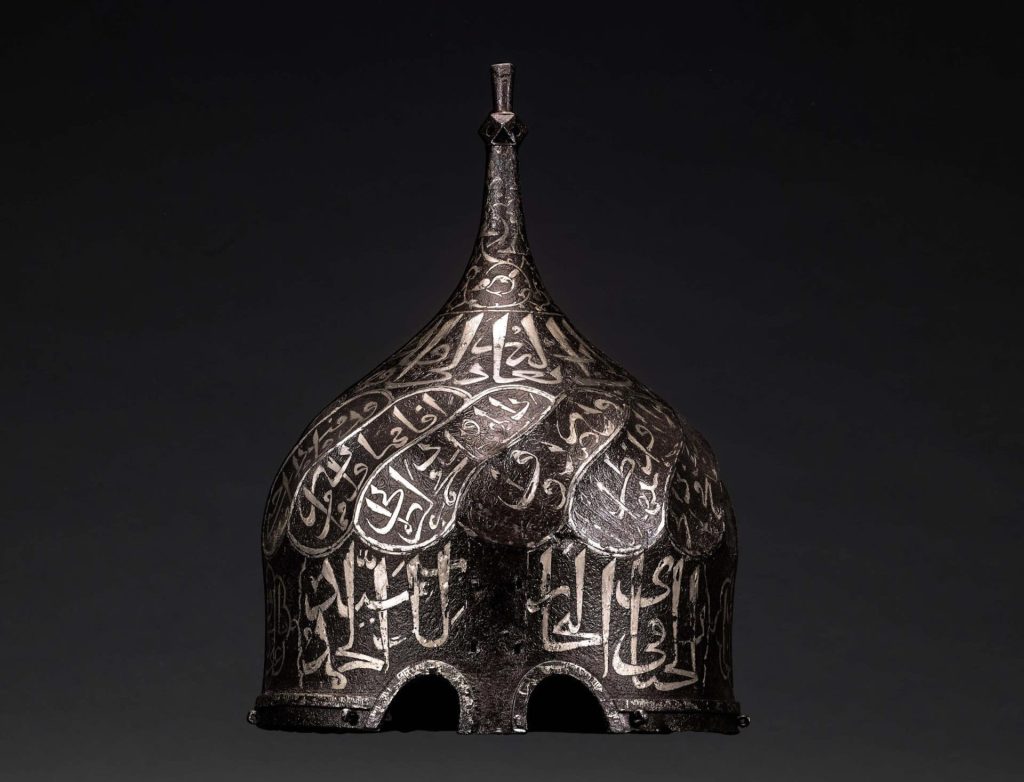 A controversial auction held by Sotheby’s London was set to take place on Tuesday before being abruptly postponed at the last minute.

Set to cross the auction block were artefacts from Jerusalem’s Museum for Islamic Art. Items of note included a helmet that may have belonged to an Ottoman sultan, a page from nearly 1000-year-old Qur’an and a 13th century Mamluk glass bowl.

Facing financial hardship, the museum had planned to sell more than 200 items, amounting to a possible £7.4 million before the advent of COVID-19, and with the pandemic sweeping through – the auction became essential to avoid closing its doors for good.

However, Israeli officials and government agencies alongside the president of Israel Reuven Rivlin weighed in hoping to stop the sale, with Rivlin stating the collection had a “greater worth and significance than their monetary value.”

It seemed to work, as on Monday night the museum announced in a statement from its primary donor that the sale would be postponed, reportedly until some time in November.

“The foundation’s management hopes that the postponement will make it possible to reach agreements that will also be acceptable to the Culture Ministry in the coming weeks,” the Hermann de Stern Foundation said.

A Sotheby’s spokesperson mentioned that it had conducted multiple deaccessions whereby museums or art galleries sell items to raise funds and added that the guiding principle behind the selection from the Museum for Islamic Art was to ensure the integrity of its collection, which holds over a thousand items.