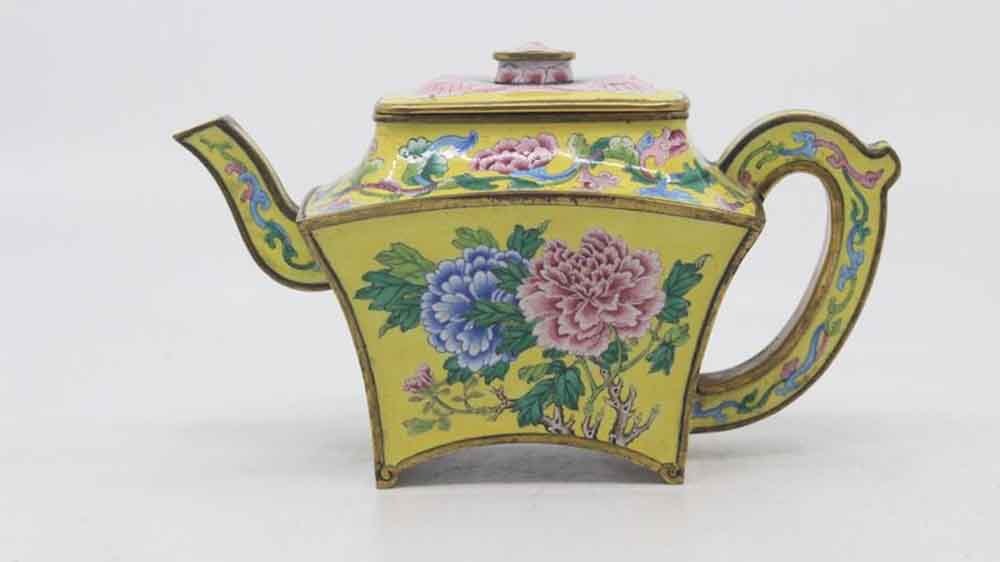 Next time you’re cleaning out your home, make sure you double check everything you’re throwing out. After all, you might be sitting on a forgotten treasure. That’s the lesson learned by one UK resident, who recently discovered a small, teapot-shaped vessel in a garage during a lockdown clean-out. Instead of tossing the piece, the owner wisely took it to an auctioneer for valuation. On Thursday, it sold for a whopping £390,000.

While that sum would be a boon to anyone, it’s even more impressive when you consider that the seller was thinking of donating the antique to a thrift store shortly beforehand. The colourful piece was an 18th-century Chinese wine pitcher—known as a ewer—but its true value was unknown to the family. The item had been brought back from Asia by the owner’s grandfather, who was stationed there during World War II. Instead of getting rid of the piece, the owner headed to Hansons Auctions for a free evaluation. 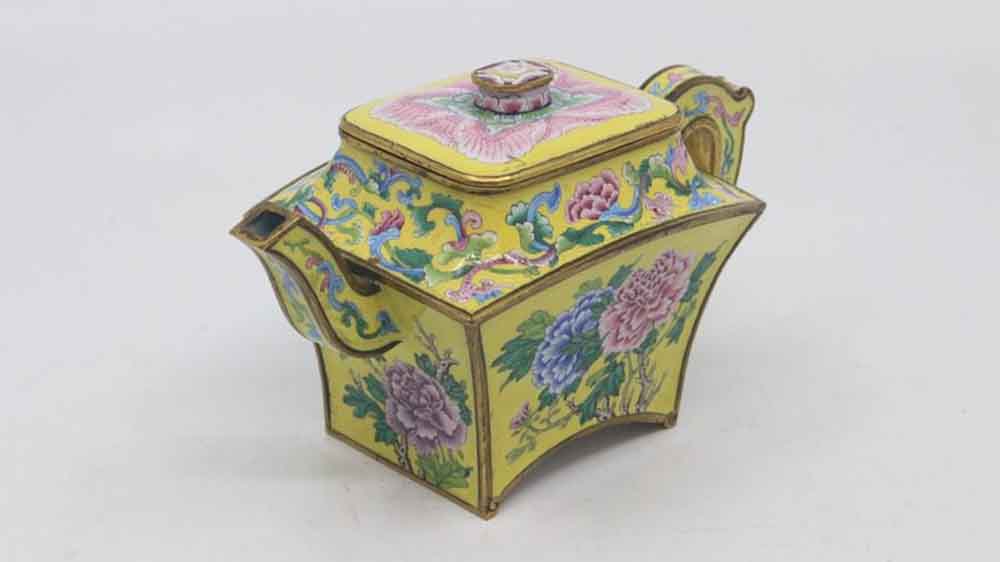 That decision turned out to be worth almost £400,000. The ewer is rare, important and extremely valuable. The enamel and copper pitcher dates back to the Qianlong period (1735-99), when it was most likely used to serve warm wine during ceremonies, according to the auction house. The tiny yellow object weighs less than a pound, has a handle and spout and is adorned with an intricate floral motif.

“This has to be the best lockdown find ever. It is such an exciting discovery, an imperial 18th-century wine ewer which would have graced a palace in China and was, perhaps, handled by Emperor Qianlong, considered by some to be the greatest Chinese Emperor,” Hansons Auctioneers owner Charles Hanson said. “Two almost identical teapots, both with Qianlong reign marks, exist in the National Palace Museum in Taipei, Taiwan, and the Palace Museum in Beijing, China.” 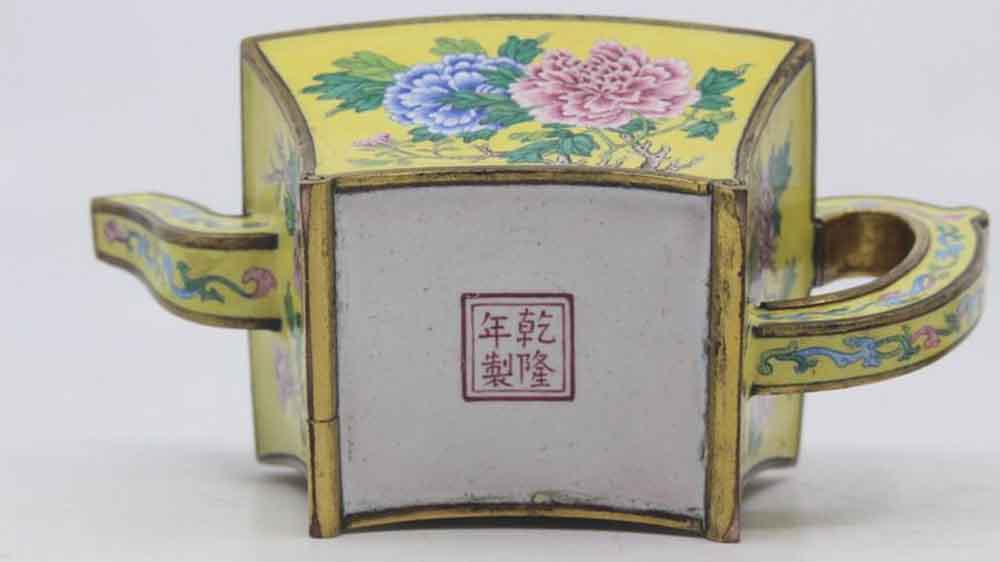 Initially the auction house told the seller that the ewer was worth between just over £19,000 to around £39,000, though the estimate was revised to around £99,000 to around £148,000 before bidding started, according to CNN. But even that turned out to drastically underestimate interest in the antique wine pitcher. Sometimes it pays to clean up.