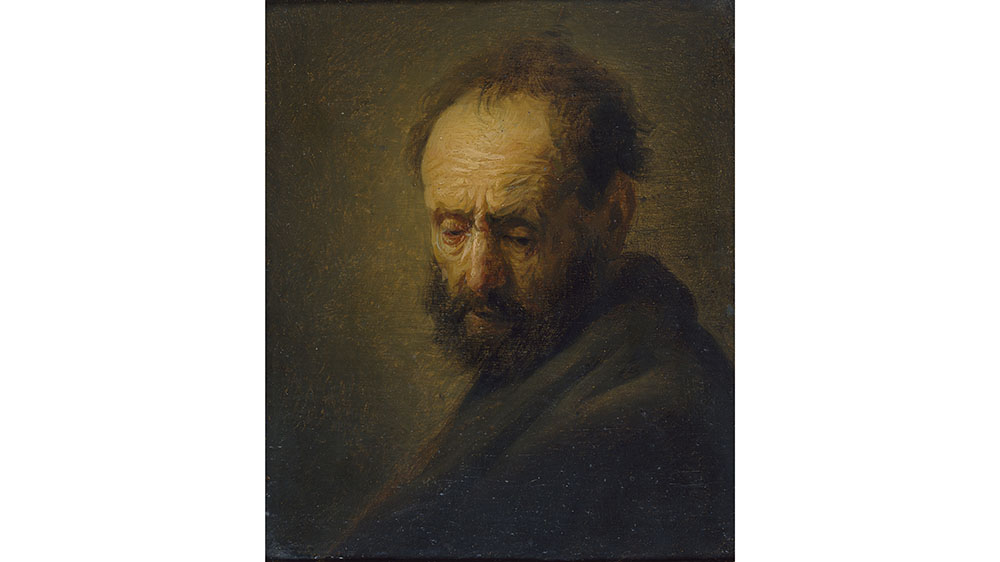 It’s always good to get a second opinion—and a third. For proof of this, look no further than a “fake” Rembrandt painting that spent four decades languishing in a museum basement that experts now believe is the real deal.

Head of a Bearded Man (1630) was first dismissed by the Rembrandt Research Project in 1982, but the team at the Ashmolean Museum in Oxford is now having second thoughts, according to a press release. That’s because a recent analysis suggests the artwork was painted on a piece of wood that comes from the same tree used for the towering Dutch painter’s other works.

The tiny painting, which was first bequeathed to the museum in 1951, depicts an elderly man gazing downward pensively, a subject that was typical of Rembrandt’s work at the time. The back of the piece also features a printed note from a 1777 auction that reads: “A Head of an Old Man, painted by Rembrandt. Very (realistic/ true to nature?) colour; height, six pouces by five wide.” Despite all this, the Rembrandt Research Project, the world’s leading authority on the artist, was unconvinced, determining the work to be that of an imitator and exiling it to the museum’s basement. 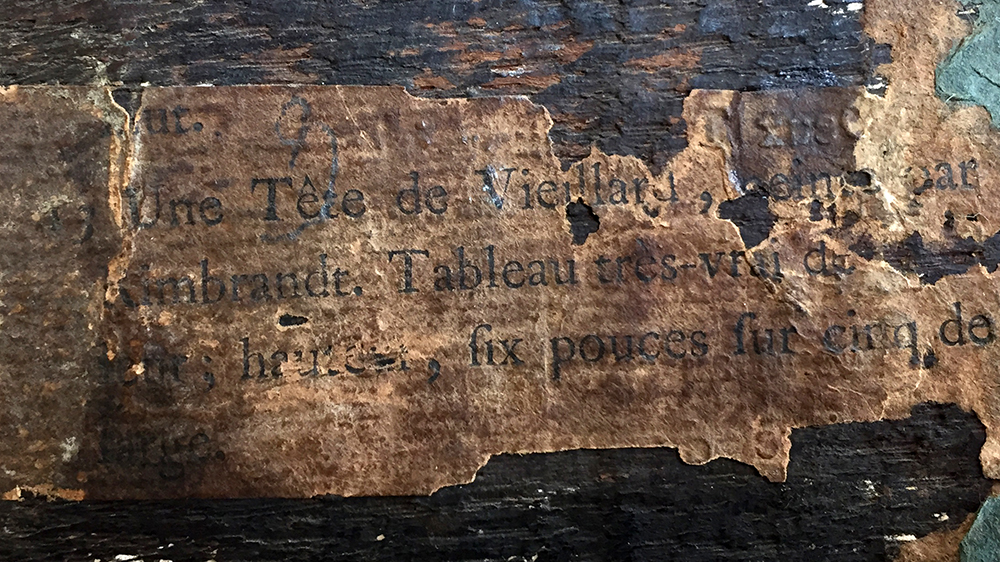 That all changed after a recent analysis by internationally renowned dendrochronologist Dr. Peter Klein. The expert’s study showed that the wood on which the piece was painted comes from the same tree used to make panels for Rembrandt’s Andromeda Chained to the Rocks. A further investigation also suggested that paint had been added to the portrait by an unknown artist, which may be why the Rembrandt Research Project originally thought it was inauthentic. While more analysis is needed, the museum now believes that the work is at least the product of the painter’s workshop.

“Examination of this small painting suggests that prior to the earliest known photograph (published in 1936), touches of paint were added by an unknown hand which have considerably disrupted the subtle illusion of depth and movement,” conservator Jason Thistlewood said. “When the exhibition closes we will begin the process of restoring the painting and we can’t wait to see what we find.”

While Head of a Bearded Man will need to undergo further study to be authenticated as a genuine Rembrandt, interested art lovers can now view the artwork themselves. The painting is now included as part of the Young Rembrandt exhibition. The show will remain open until November 1.