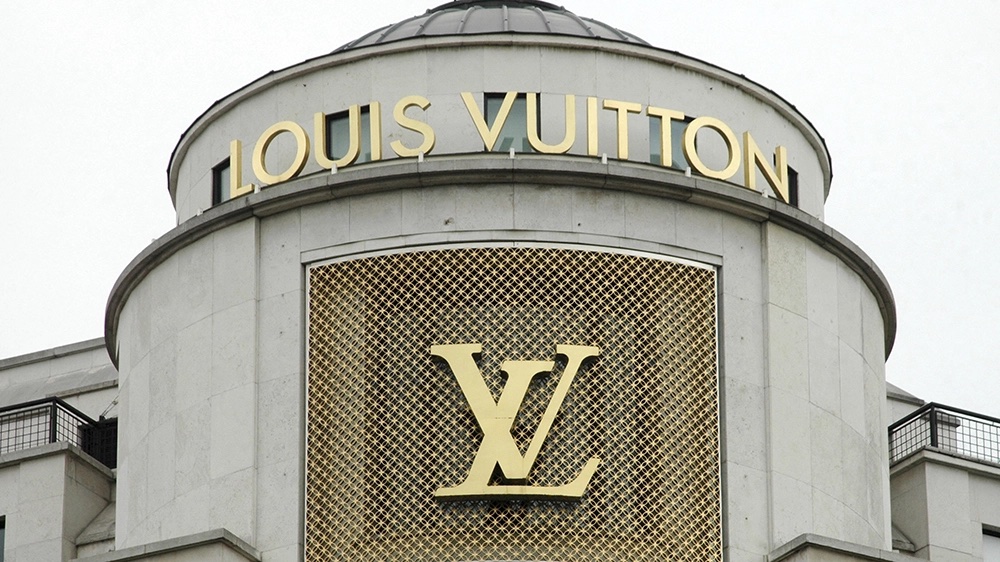 LVMH has devoured the largest food and beverage company in the world, Nestle, to become the most valuable company in Europe.

According to the research data analysed and published by Finaria, the French luxury powerhouse’s market capitalisation stood at approximately €264.6 billion (around £229 billion) as of February 26, 2021. This surge pushed it past Nestle which was valued at roughly €242 billion (around £210 billion). At the time of writing, Bernard Arnault’s ever-expanding empire is a more than £14 billion ahead of the Swiss food giant. To put this in context, LVMH now ranks as the 21st most valuable company in the world. Apple sits on top of that list with a market cap of just over $2.1 trillion, or around £1.5 trillion.

As the world’s largest luxury group, LVMH comprises 75 primary brands across five categories, including leather goods behemoth Louis Vuitton, the champagne and spirits group Moet-Hennessey, and high-end fashion houses Dior, Givenchy and Fendi, to name but a few. The conglomerate also recently acquired storied US jeweller Tiffany & Co. for $15.8 billion (around £1§1.3 billion) in the most expensive deal in the history of the luxury business.

While LVMH shares (and profits) dropped significantly in the first half of 2020 due to the Covid-19 pandemic, by early November they had bounced back and finished the year with a gain of almost 24 percent at (€510 – around £441). In fact, LVMH’s share price has actually increased nearly 43 percent since this time last year. 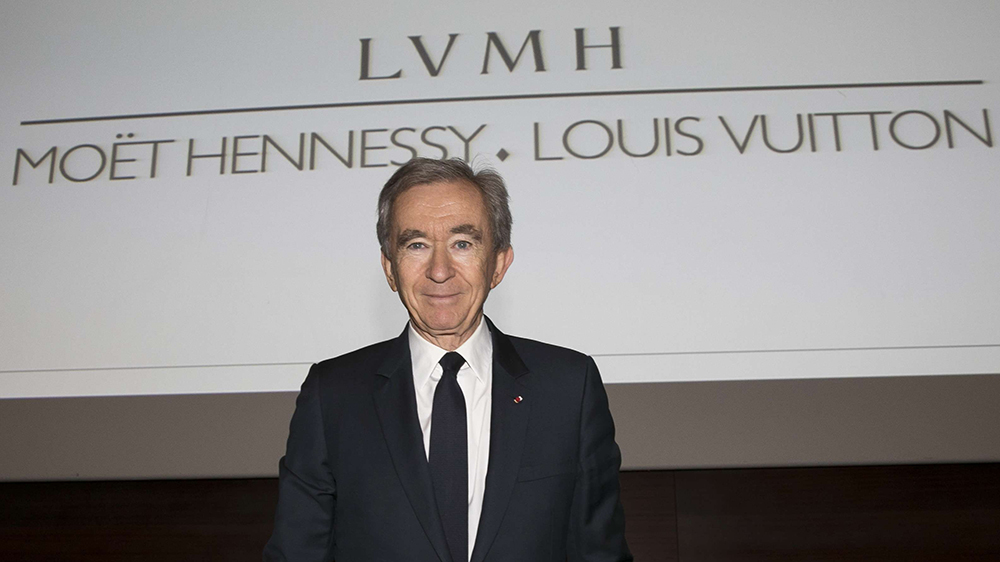 Overall, LVMH’s revenue sank by 16 percent to €44.7 billion (around £38.6 billion) in 2020, which is not bad at all given the circumstances. The group’s solid performance is due to two primary factors. Firstly, its steadfast fashion and leather goods division. Throughout 2020, this division’s organic revenue only dropped 3 percent and thus accounted for 86.5 percent of LVMH’s profits for 2020.

Second, LVMH’s resilient sales throughout Asia. The group registered 34 percent of its sales in Asia last year (up 21 percent YoY), compared with 24 percent in the United States. In contrast, sales in Europe fell by 24 percent. The group also managed to boost online sales as visits to brick-and-mortar stores declined.

As for 2021, analysts are projecting an increase of 18 percent in revenue and a 67 percent uptick in earnings for LVMH. The group’s chairman is equally optimistic.

“In a context that remains uncertain, even with the hope of vaccination giving us a glimpse of an end to the pandemic, we are confident that LVMH is in an excellent position to build upon the recovery for which the world wishes in 2021 and to further strengthen our lead in the global luxury market,” Arnault said in a statement.