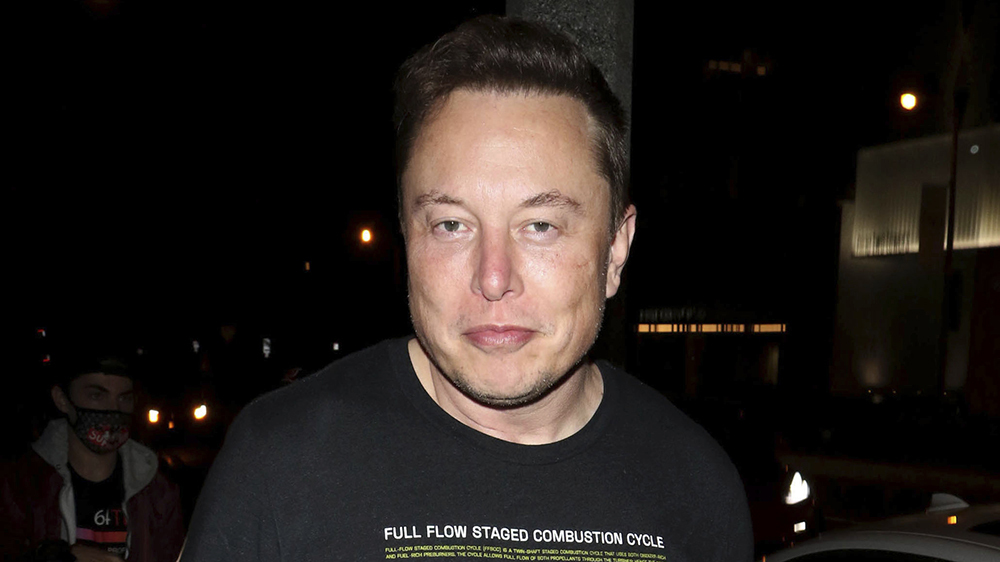 Not even 2020 can stop Elon Musk’s meteoric rise. The 49-year-old just became the world’s third-richest person thanks to his first baby Tesla. The electric-vehicle pioneer, which Musk founded in 2003, is now the world’s most valuable carmaker with a market cap of nearly $387 billion (around £291 billion), and it’s just been named for inclusion in the S&P 500 Index.

On Monday, S&P Global announced Tesla will be joining the stock market index effective December 21, replacing an undisclosed S&P 500 company. The news prompted Tesla stock to surge as much as 15 percent on Monday in after-hours trading. On Tuesday, shares ended up 8.2 percent, boosting Musk’s net worth by $7.6 billion (around £5.7 billion). His eye-popping total fortune is now $109.7 billion (around £82.5 billion), good for third place on the Bloomberg Billionaires Index.

This week’s spike pushed Musk past Facebook founder and tech wunderkind Mark Zuckerberg, who is currently sitting fourth at $104 billion (around £78.2 billion). The Tesla CEO is also within a few billion of top dogs Bill Gates and Jeff Bezos, who are worth $129 billion (around £97 billion) and $185 billion (around £139 billion), respectively. 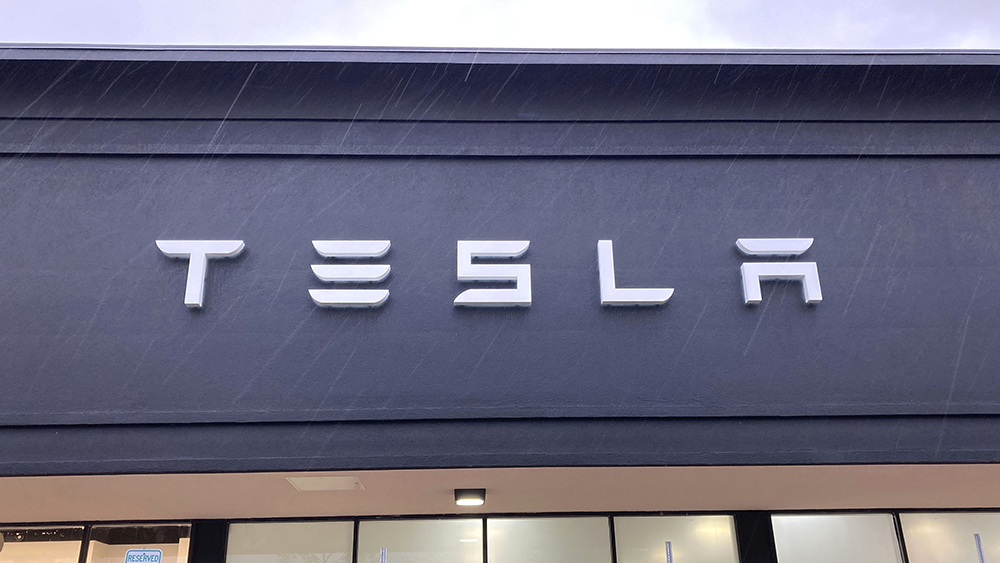 Of course, this is simply the cherry atop of Musk’s phenomenal year. His wealth climbed an epic $82.2 billion (around £62 billion) in 2020, which is the biggest gain on the ranking of the world’s 500 richest people, according to Bloomberg.Furthermore, all of his companies reached major milestones. Tesla recently reported its largest quarterly profit to date with $874 million (around £657.7 billion) in earnings in the third quarter. SpaceX just successfully rocketed four astronauts into space. The Boring Company has started testing hyperloops in Las Vegas and California. Neuralink implanted a coin-sized computer chip into a pig’s brain. Oh, and Musk also had a baby boy, X Æ A-12, with singer Grimes.

It’s not all smooth sailing, though. On Saturday, the Twitter-happy entrepreneur tweeted that he “most likely” had a moderate case of Covid-19 and has had symptoms of “a minor cold”.

However, by Sunday he tweeted he had no symptoms. Nice try, 2020.